In the coming years, electric vehicles will become commonplace and as soon as they reach parity on pricing with equivalent combustion-powered cars, they will take over as the automotive norm. For now though, there is still a huge novelty attached to vehicles that move around using nothing but electricity.

That’s why we decided to dedicate an entire episode of the TV show to this intriguing but important sector of the car industry. Perhaps you are one of the thousands of Australians coming around to the idea, maybe you need a little more convincing, you may even be one of the staunch opponents.

Either way, we wanted to showcase the EV status quo and everything the zero-emissions transport world has to offer, from the inconvenient challenges through to the clear advantages from the present and into the future. 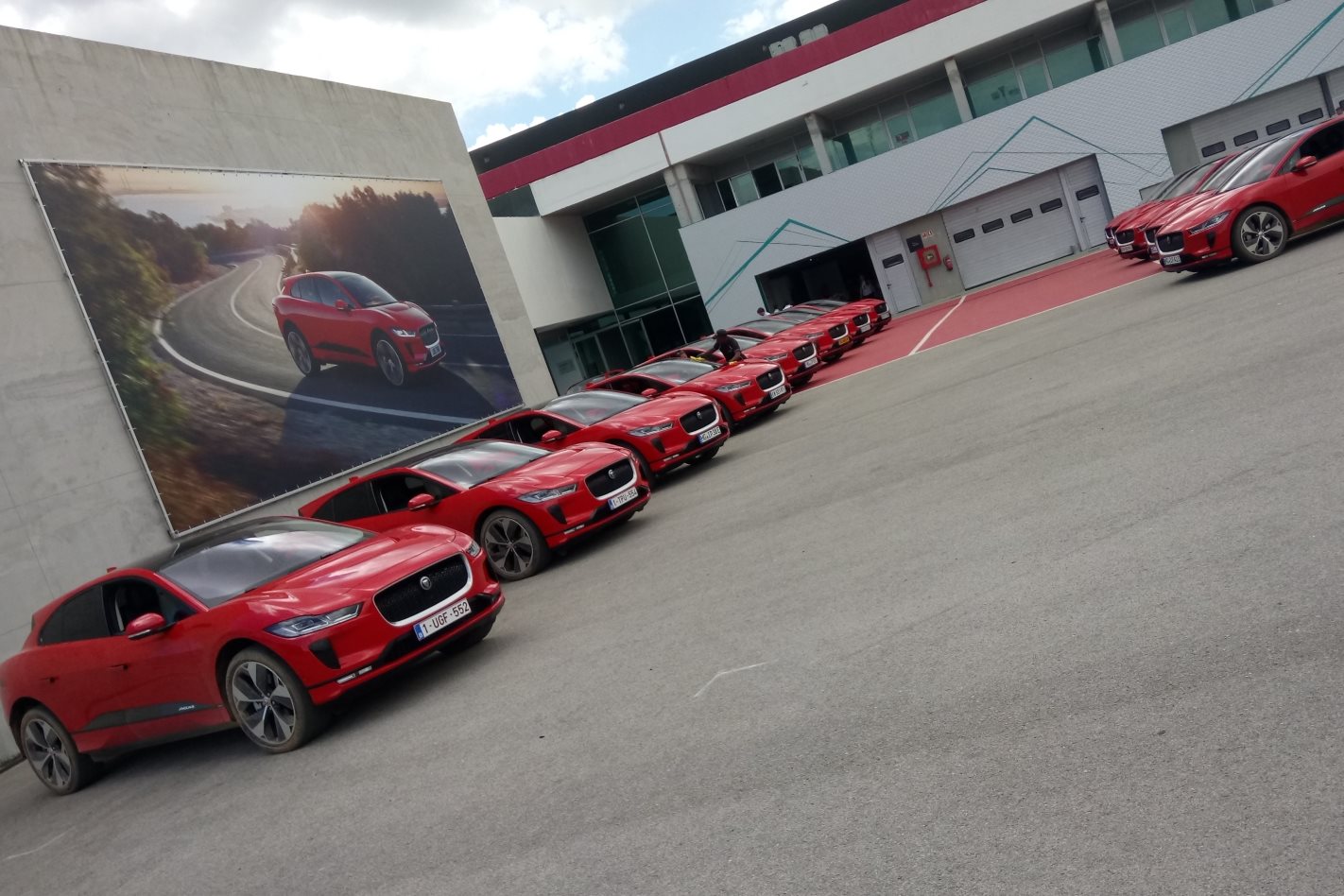 The Jaguar I-Pace story was actually recycled footage and captured long before WhichCar TV was even a twinkle in someone’s eye, back in the middle of 2018 at the model’s international launch in Portugal.

The most memorable thing about this particular launch is that Jaguar didn’t really deviate from the formula of any other SUV introduction despite its unorthodox battery electric drivetrain. There was a road loop, an off-road section including a water crossing, and even some track time.

And not once did we have to pull up to a stranger’s house and ask to borrow a power socket, nor was there a portable generator truck following us around.

If you don’t see that as a vote of confidence in the I-Pace’s ability and trustworthiness then you’re a tougher audience than us. As it happened, the Jag didn’t miss a beat all day. 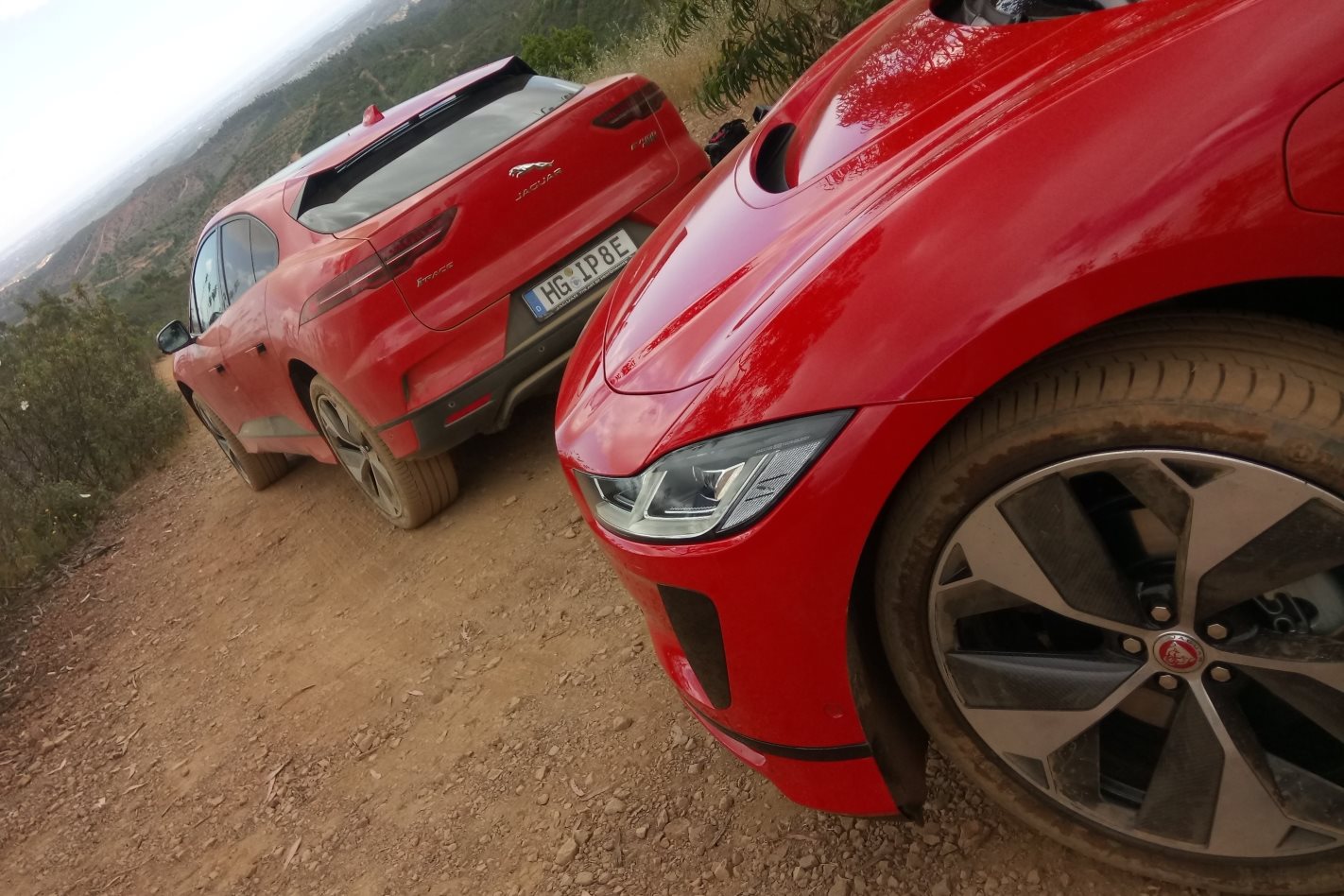 The drive day concluded at the incredible Portimao racing circuit (or Algarve International Circuit) where we were allowed to push Jaguar’s first EV as hard as we liked. The brakes stank, the tyres complained, and the cooling systems radiated heat like a campfire and but we didn’t see one example limp off into the pits for attention.

While the launch was a resounding success from our perspective, ironically it was hosted at a circuit which can be regarded in one way as a rather embarrassing failure – until now. Following completion and FIA homologation in 2008, there were high hopes it would host a round of the Formula 1 Grand Prix, but persistent financial difficulties from both the owners and Portugal’s economy have so far prevented those ambitions becoming a reality.

However, the track will finally realise its dream this year – despite the COVID-19 crisis nearly putting plans on hiatus once more – when the Algarve International Circuit will finally host the Portuguese Grand Prix.

While the German premium brands were squabbling about who would be the first to bring an electric SUV to market first, the Jaguar beat them all to the line and, two years later we got our hands on another pivotal production EV. 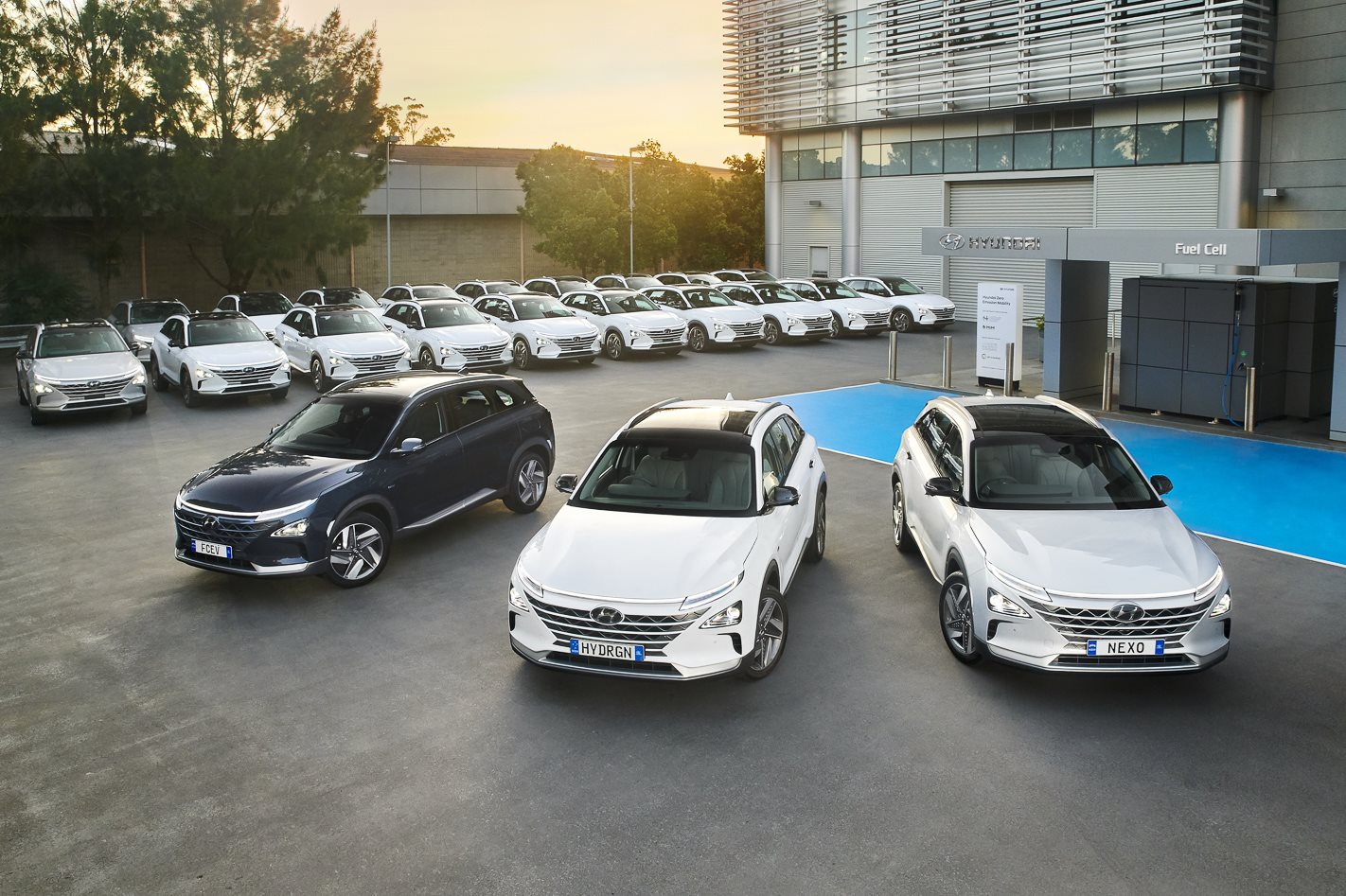 Hyundai’s Nexo is the first ADR compliant hydrogen fuel cell powered vehicle on Australian roads and WhichCar was the first publication allowed to drive it. There are only 20 in the country but this significant model marks an important milestone in the evolution of EVs.

Rather than carrying around a big heavy battery like the I-Pace and all its rivals, the Nexo has an onboard supply of hydrogen that it feeds into a fuel-cell along with oxygen from the atmosphere, generating its own electricity as it needs it.

We’re not allowed to tell you exactly what it’s like to drive just yet, but what we can say is that standing next to the Nexo for three minutes to top up its gas tanks is a far more inviting proposition than sitting in a café for 20 minutes to charge an EV.

We’ll also go so far as to say, it drives a lot like any other electric SUV available in today’s market and not entirely dissimilar to a petrol powered model. That’s why you’ll be seeing a lot more about EV’s, hydrogen ‘FCEVs’ and hybrids at WhichCar.

Hyundai Nexo touches down in Australia