Hundreds of cars pass through the WhichCar carpark each year, but rarely does anything nudge a million dollars in price, so when Rolls-Royce offered its Wraith in exclusive Black Badge edition, we planned something a bit different for the show.

Director Matt’s vision was to showcase the Wraith’s classy and tenebrous features not in the harsh light of day but after dark in the depths of Melbourne’s winter. 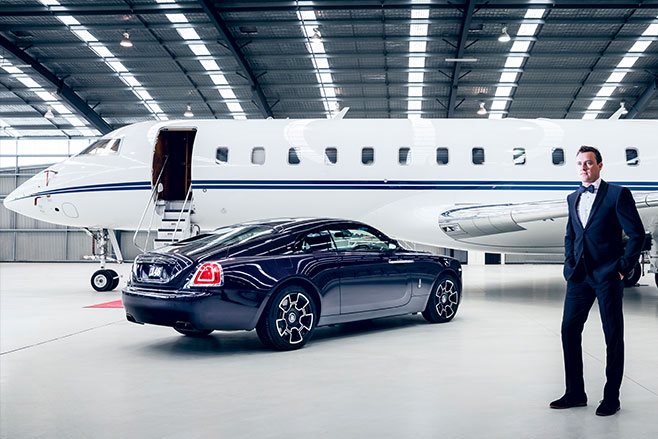 Not only would the city lights bathe the massive coupe in a completely unique glow but, as the clock ticked further into the unsociable hours, we would have the usually busy roads largely to ourselves. And the results were better than we could have expected.

Virtually every shot you see in the segment was filmed using fixed focal length lenses - known as prime lenses - for their light-boosting qualities and crisp image, and they brought in spectacular levels of light on a typically gloomy evening. 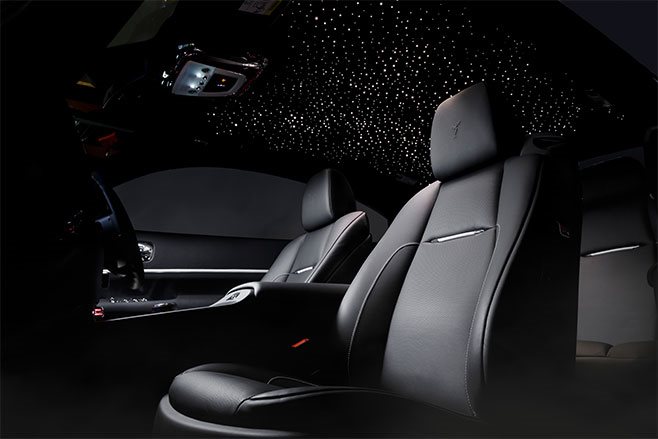 The Rolls’ deep Belladonna Purple paint was radiant under the synthetic lights and the ridiculously exuberant star constellation roof lining shone like nothing else.

Originally, we set out to capture the segment starting during the early evening shortly after sunset and knock the shoot on the head as soon as we had everything in the can.

But the final call to wrap wasn’t made until about 6:00 am the following day, and all the makeup and Red Bull in Melbourne couldn’t disguise the odd wrinkle and bag on my face.

Actually, the filming took place over two evenings, with a second night required to grab some final tracking shots and we used sections of road from far in Melbourne’s north all the way down to the bay.

You might recognise the recently restored Palais Theatre in St Kilda among some other iconic Melbourne landmarks. 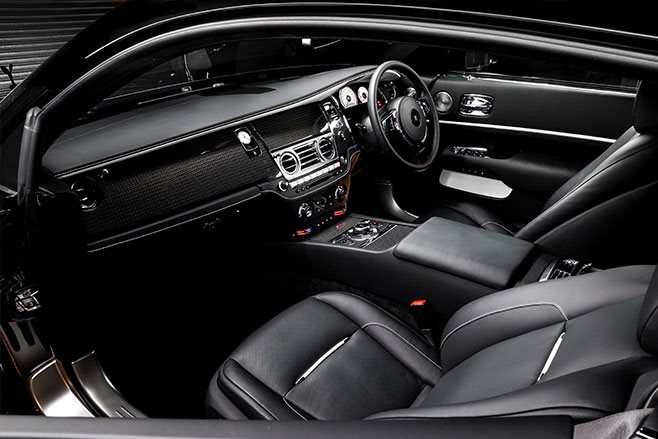 Another part of the preparation you won’t see in the film was a short security briefing. When you’re driving through some seedy and deserted suburbs during the early hours in a hugely valuable car, it pays to be aware of any undesirables before they start paying too much unwanted attention to you. Happily, we returned the Wraith to its rightful owner.

You might also be interested in the private jet that Emma arrives on at the start of the feature. It’s a Bombardier Global Express and its owner gave us permission to use it as the co-star alongside the Wraith... as long as its identification number was not revealed. If you thought the Rolls was a pricey bit of kit, then the Bombardier costs about 30 times more.

Check out the feature above if you haven’t already caught it on Channel 10 and get in touch if there are any other TV secrets you’d like us to give away.

Catch up at Ten Play