While electric cars and plug-in hybrids continue to battle for recognition and relevance in Australia, you might be surprised to hear there’s a quiet battle being fought and won by the so-called ‘mild hybrid’.

Last year, while sales of 2892 electric and PHEV vehicles were certainly a significant increase over previous years, the registration of more than 30,000 hybrids is a visible chunk of the entire 2019 new car pool.

And a significant share of that legwork was done by Toyota, which offers hybrid versions of almost half its models. And among those, half of all the Corolla small hatchbacks sold in the current generation were the Hybrid. 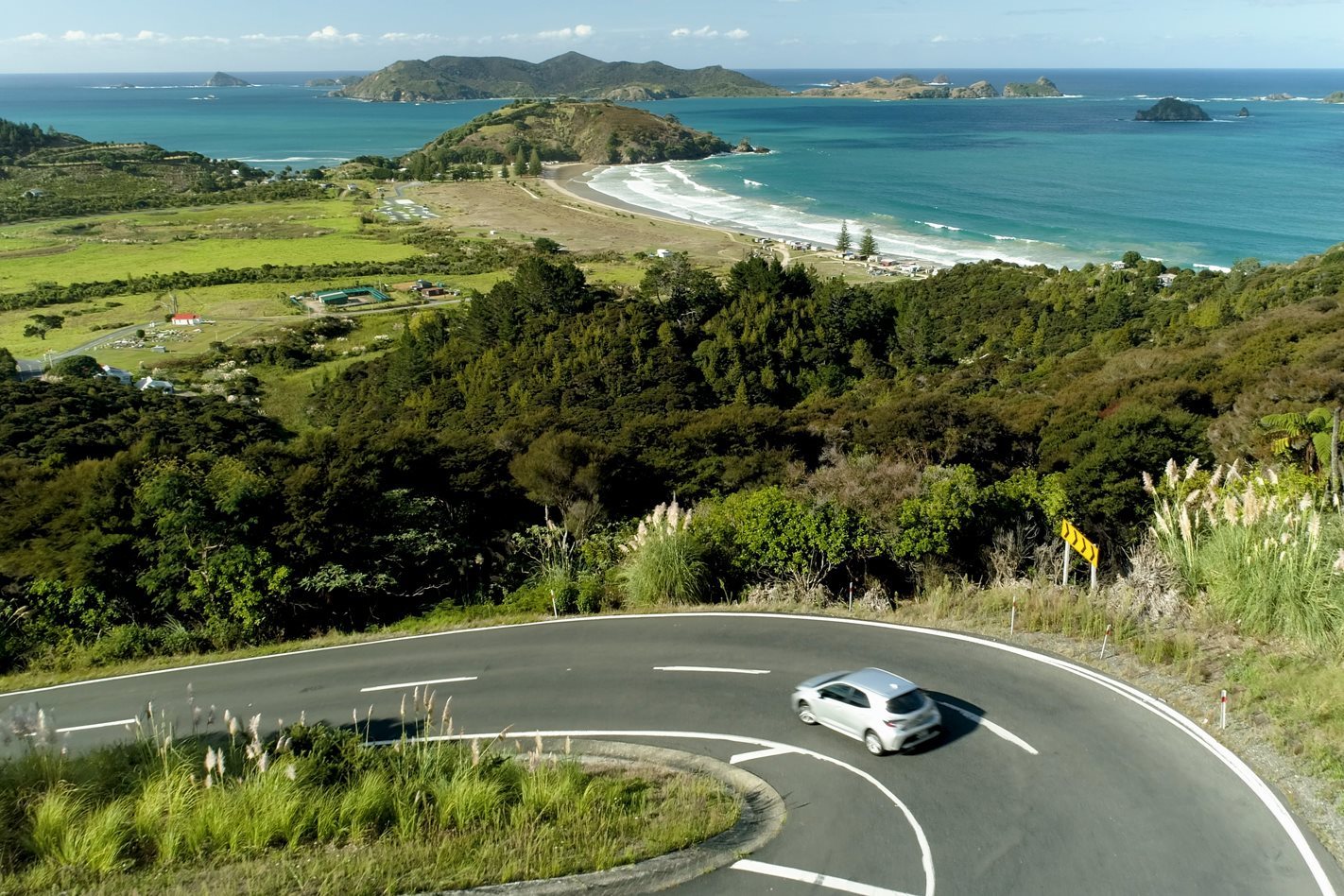 Exactly why customers are quietly warming to Toyota’s venerable Corolla in hybrid form (and all mild hybrids for that matter) was something we simply had to explore.

HOW WE SHOT THE STORY

This story was a fairly straightforward review but with the spectacular scenery of New Zealand’s stunning far north as the backdrop. We wanted to frame the Corolla in one of the stunning natural environments that its frugal powertrain is supposedly helping to preserve.

But it’s not just an aesthetic folly because this part of the world also offers fantastic driving roads, unclogged by traffic and the trappings of modern life. A lot of the time, it felt like the roads had been closed just for us.

A majority of the shots were captured in and around Matauri Bay - about a 50km drive north of the Bay of Islands - where we also concluded the Hyundai Veloster Turbo’s road trip, but with the Corolla, we stayed a little longer. 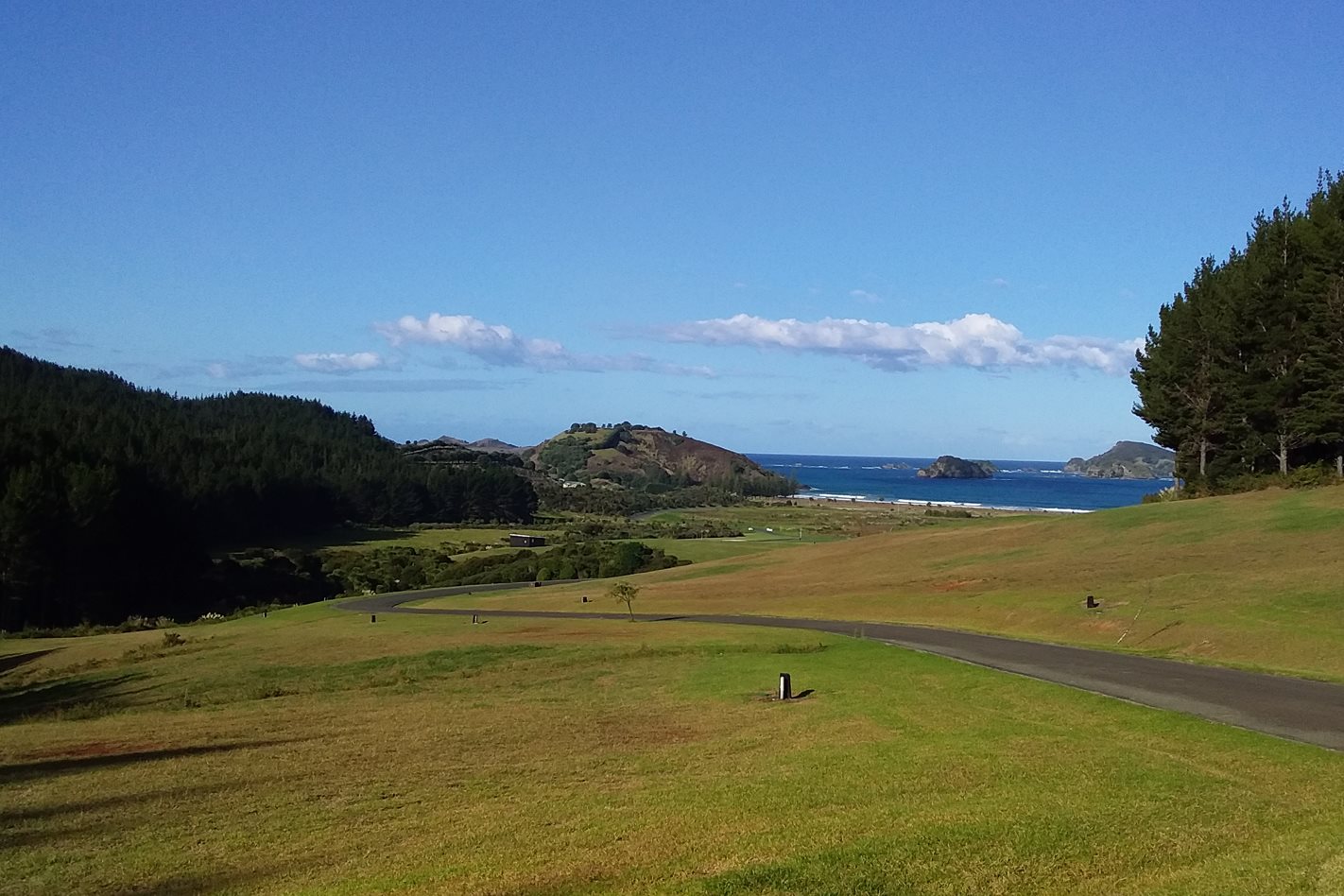 There’s something magnetic about this beautiful little bay tucked away on the far northeastern shores of the North Island and the peace and stillness of a perfect late summer day was hard to leave.

The holiday destination is mostly occupied by humble cabins and a memorial to Greenpeace’s first Rainbow Warrior ship that was turned into an artificial reef at the end of its life, but there is another curio as you arrive.

Overlooking the beautiful beach, a development of 81 lots were subdivided to create more luxurious accommodation at the bay but the venture went belly-up - and all there is to show for it is a winding ribbon of road that leads to nowhere except stunning views. 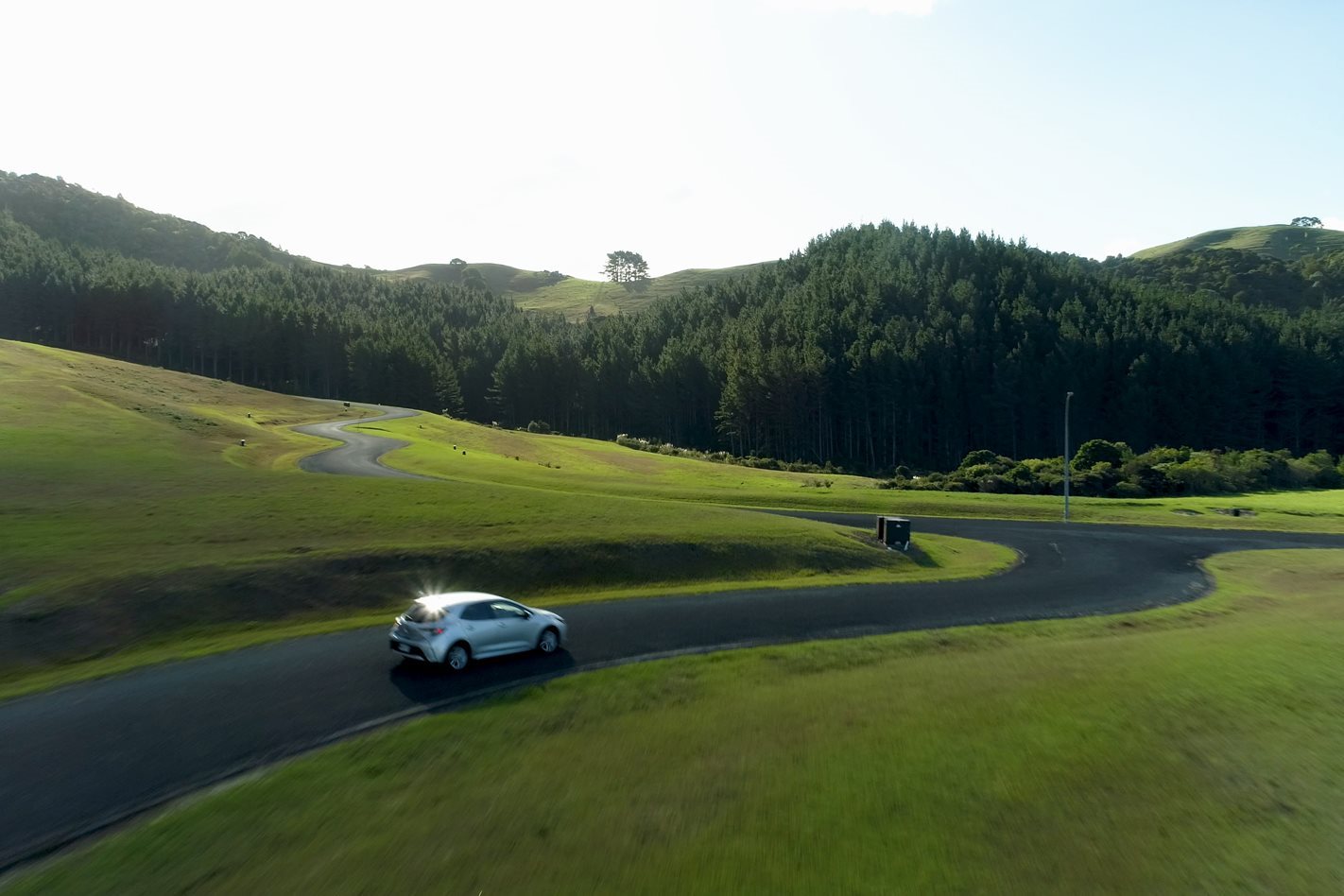 It’s like a deserted racetrack without the concrete bollards and discarded tyres - and it's perfect for shooting a car feature.

Generally speaking, there were very few people out and about as the tourist season had peaked, but the few locals we encountered were friendly and curious in typical New Zealand style.

The Corolla was even approached, inspected and approved of by a particularly friendly local - replete of owner. 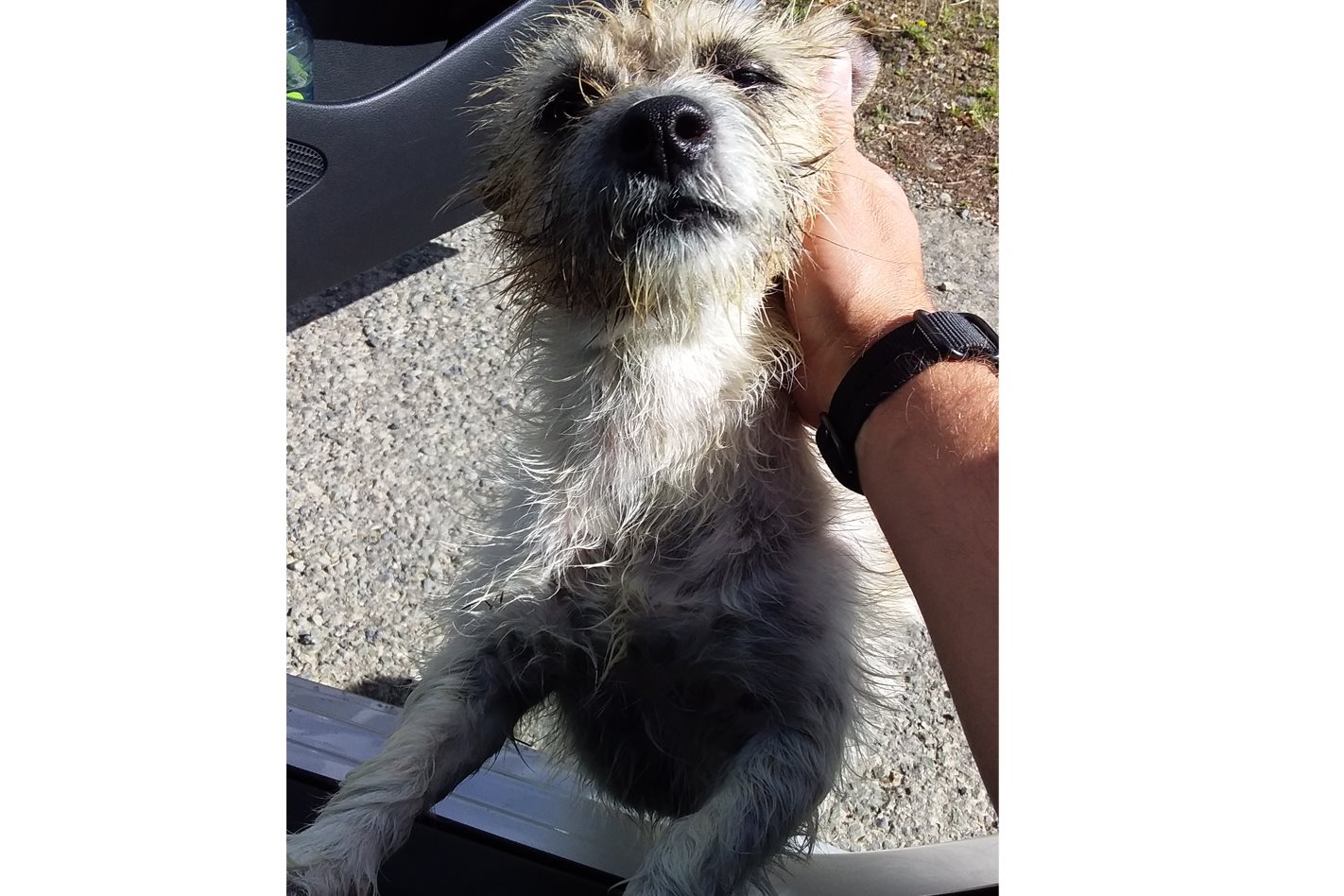 It's a howling success!

The entire New Zealand trip, during which we shot enough features to fill two episodes of the TV series, was an unforgettable experience, but it was sadly overshadowed by the coronavirus pandemic that was still unfolding at the time.

And it was hard to leave this unspoilt part of the world, which seemed like an oasis cut off from the rest of the world and unaffected. But that’s exactly why this absolute gem is top of the list to go back exploring for fantastic memories and more great car adventures. 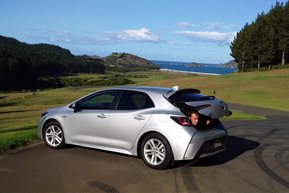