Forget restrictions on how cars are depicted in ads, some would like to see vehicle advertising banned outright

Environmental activists have likened car advertising to that of cigarettes in a new push to have vehicles banished from TV screens.

Greenpeace has joined in calls to have car advertising banned outright as a way to curb pollution.

“Time we treated the car industry as the health hazard it is,” the company posted in a tweet.

“Cigarette companies are banned from advertising, why not car companies too?” 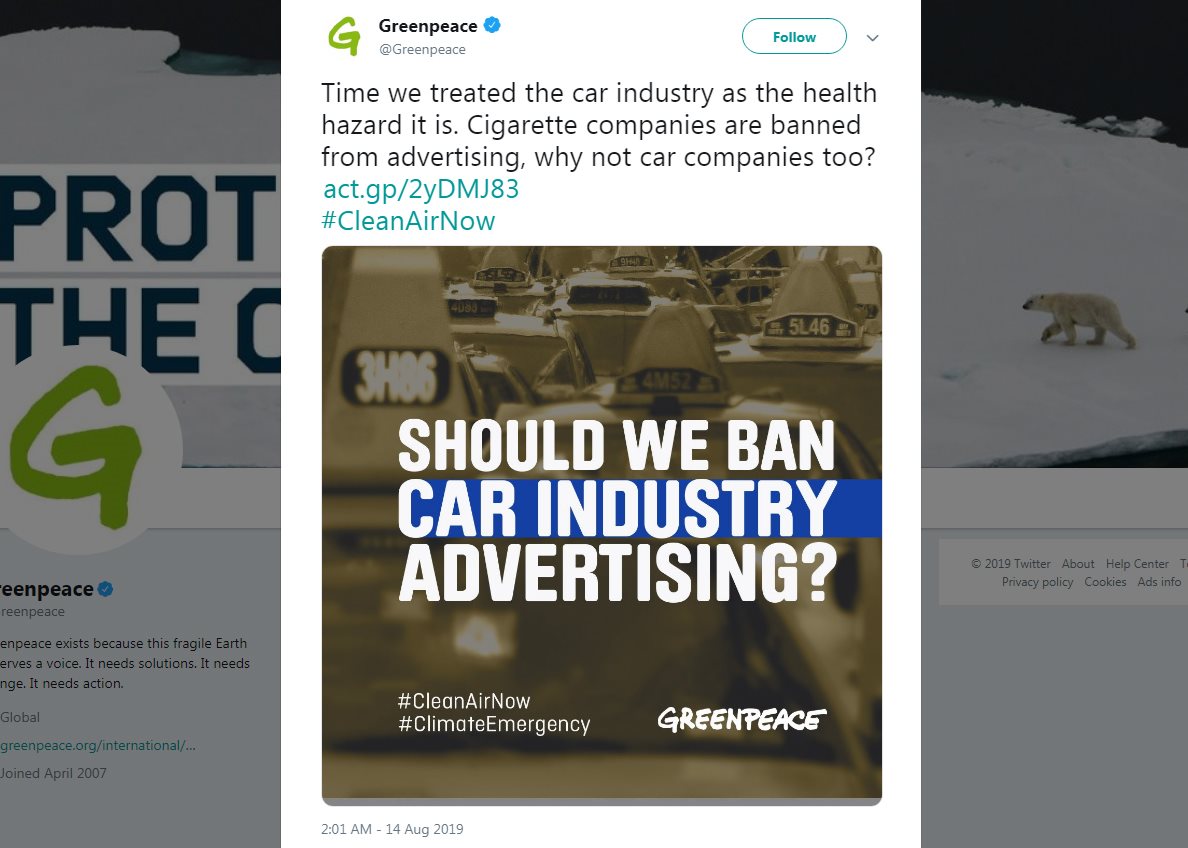 The post was in response to an opinion piece that was published by The Independent, titled ‘Let's suck the glamour from the car industry – and save our cities – by killing off its cretinous marketing’.

In the story, the author, Isabella Kaminski calls for a radical change in opinions toward vehicles, stating that “we need to make driving to the school gates as unacceptable as handing a baby a lit cigarette”. 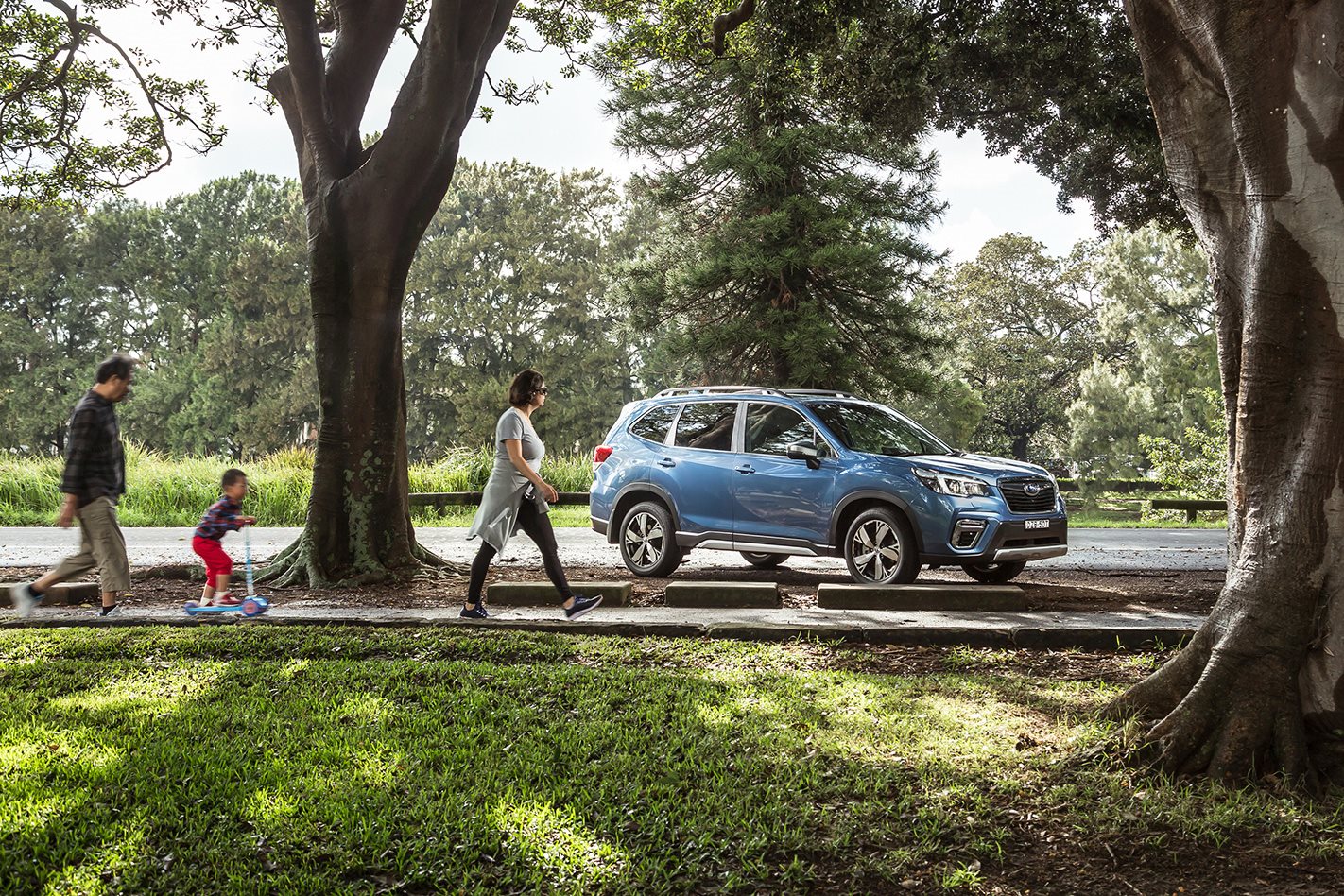 Kaminski describes herself as a “freelance environmental journalist covering green issues on two feet, two wheels or in a boat.”

She has previously called for people to complain about car ads that “glamourise a dangerous and polluting activity.” 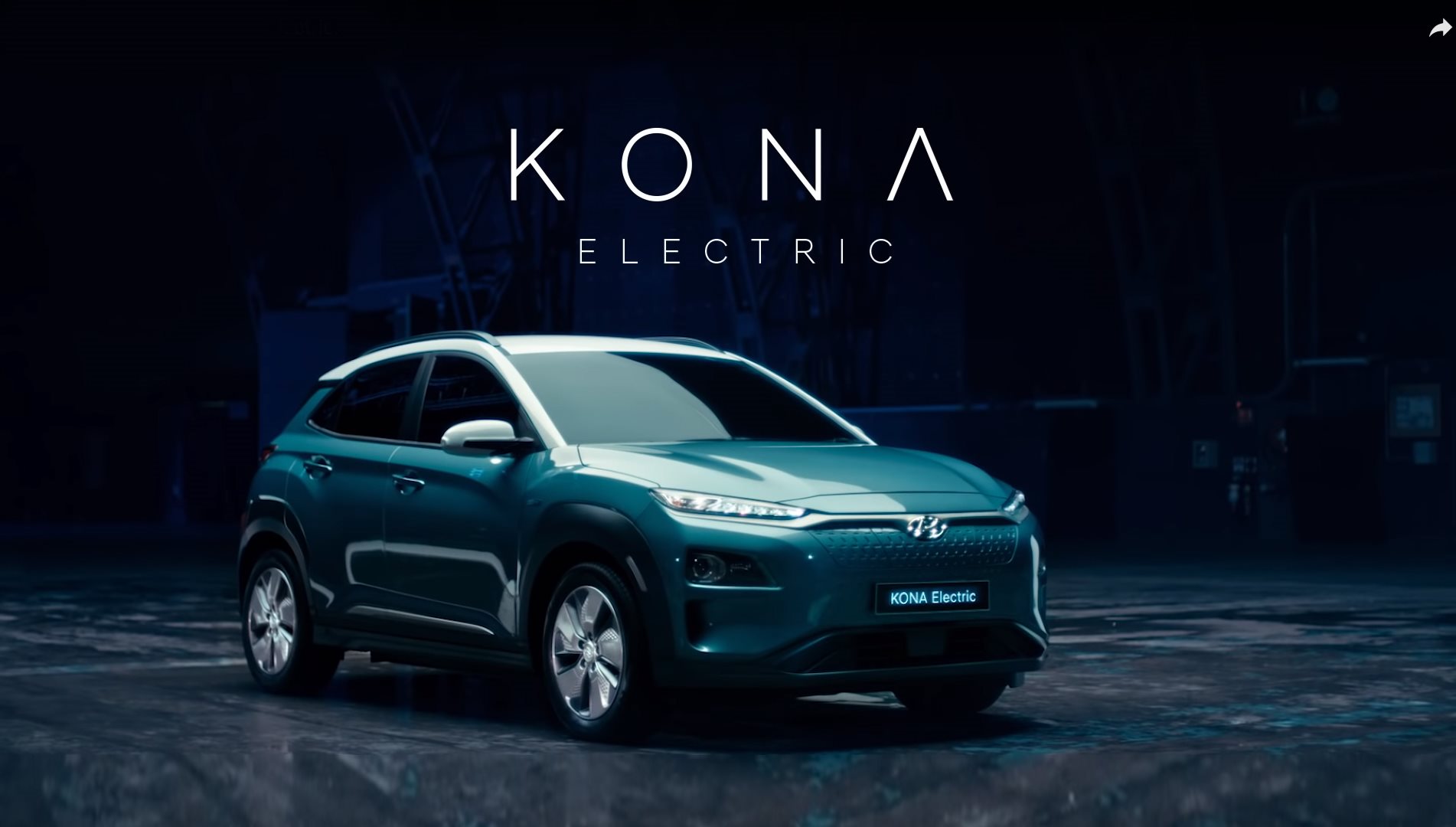 Twitter users responded to Greenpeace with ire, with one stating #BanGreenpeace, while another postured whether “we should ban Greenpeace for all their Co2 diesel ships?”

That would also include the dismantling of a diesel Greenpeace ship in Bangladesh on the beach, in what the organisation itself called “fundamentally unsafe, exploitative of workers and damaging to the marine environment.”

Last year a group of scientists published a paper calling Greenpeace to account for creating crises to alert the public and keep donations plump.

Locally, car advertising is under the spotlight, with Jaguar calling for ad regulations in Australia to become ‘one-size-fits-all’ and car manufacturers and other companies held to the same standard.