There’s a reason we wanted one as a long-termer

IF LOOKS could kill, you’d pick BMW’s unassuming M140i last from a line-up.

Maybe it’s the lack of wings, or badges, but when bets were placed on how this overall order would wash out, most went to our RS-, AMG-, and GTI-badged entries. Yet, when the starting gun fired, the BMW tore off like a rabid fox in a hen’s shed, ripping apart just about every other contestant on the drag strip and circuit tests with ease.

BMW has form in this speed-versus-cents thing. The M135i claimed last year’s $50K-$100K category win. And years ago, in 1996, BMW’s 328i pocketed the overall gong. Consider all that and suddenly our M140i rises to an odds-on favourite. Punching the numbers into the formula, though, was puzzling. 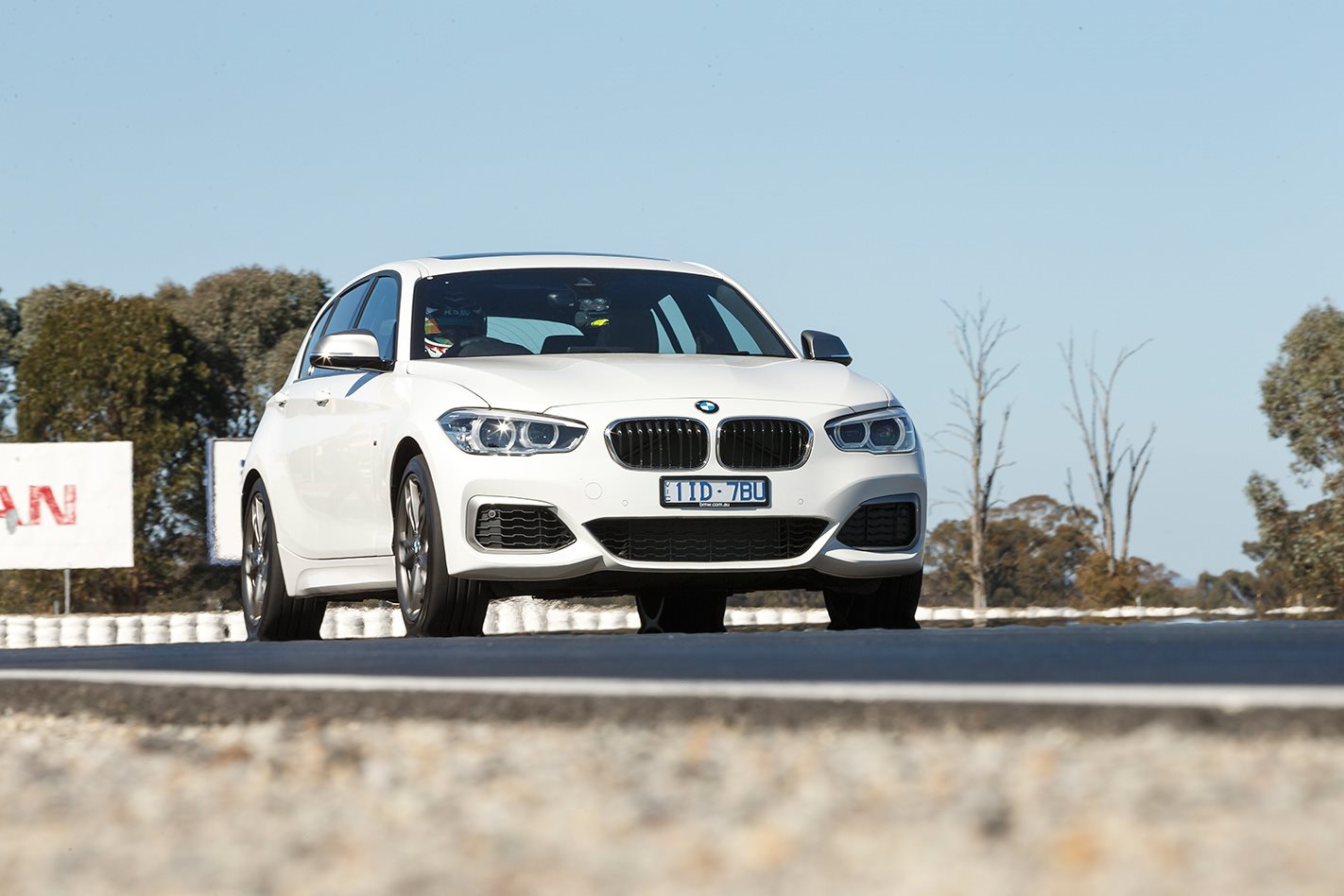 Despite maximum points in four tests, the boxy M-car languished in third place. Not even its effort in the event’s highest-weighted test, the circuit lap time, could help it clinch a higher result. Our curiosity then turned to Mercedes-AMG’s A45, which stole first in both the 0-100km/h and 400m tests.

Would its absence hypothetically bump the M140i to second? Nope. Even if it topped six disciplines, the M140i would still wind back up here, with a bronze medal on its nose. Knocking a couple thousand off its price wouldn’t lift it up the charts, either – the competition’s just too stiff. 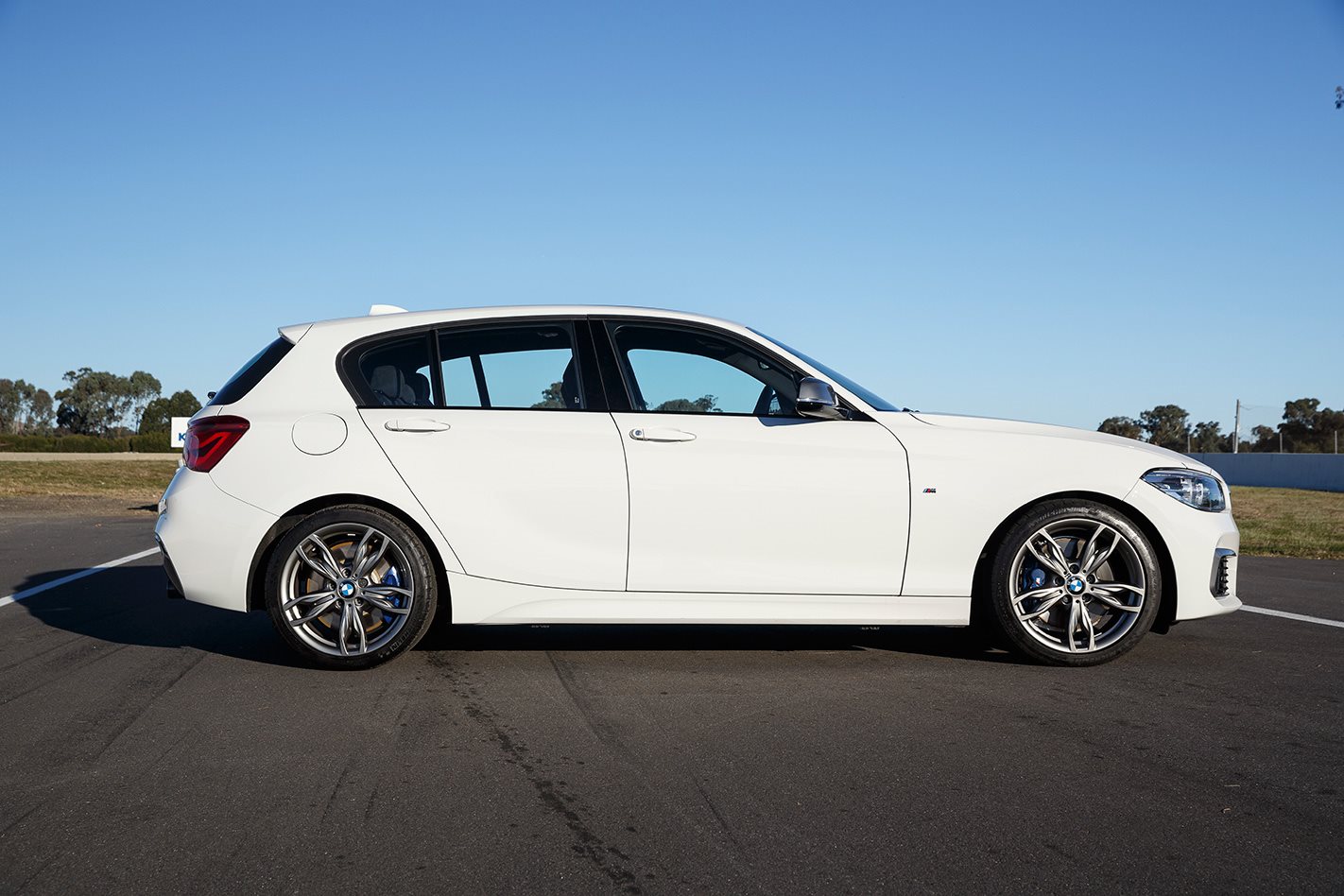 Higher-placed rivals proved more dominant or put in strong performances for their prices. Mathematics aside, the M140i is still cracking performance car value. By mixing a discreet five-door body shell with serious straight-line speed and pasting it on a decent rear-drive chassis, it quietly ticks a lot of boxes for a lot of people.

Even if it’s a little more expensive than a Volkswagen Golf R. It’s also enjoyable to drive when you’re not trying for a front-row qualifier, that supple chassis and solid interior gifting it excellent road manners.

And making it a much more obvious pick when scrambling for the keys at the end of the day. 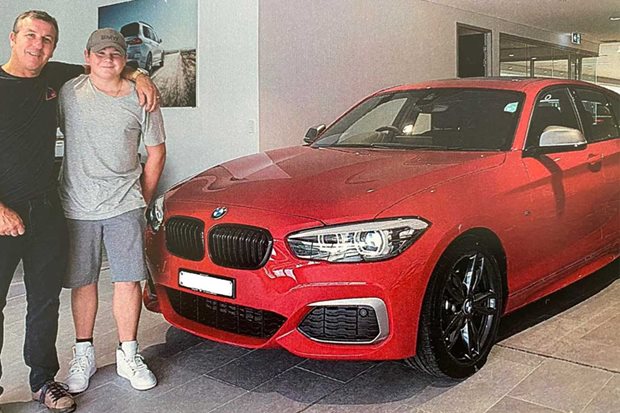 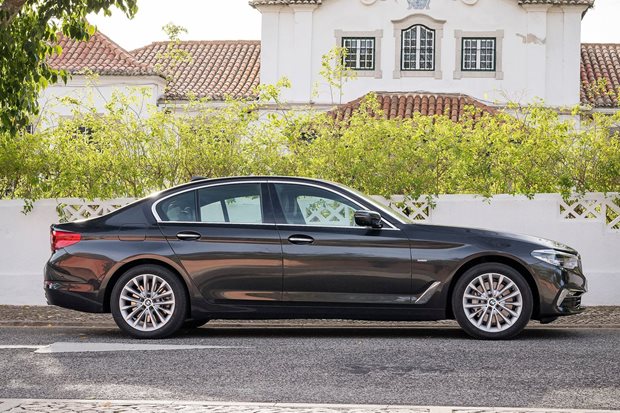