Lots of fun, but lots of money, too

As a big fan of the Audi S3, I was really expecting big things from the S1.

I mean, it might be based on the A1, but look at the stuff Audi has thrown at the little guy: Namely a two-litre engine and its Quattro all-wheel-drive set-up. And a price-tag that j-u-s-t squeaks in under our 50K cut-off. So it’d better be good.

First impressions are good; the interior looks pretty suave in an Audi kind of way and I really liked the splashes of body colour on the seat-backs and centre-console. Fire it up and the engine feels about right for its claimed 170kW of poke although I’m not sure I can account for all claimed 370Nm. But it is a perky, playful engine even if it’s not exactly what you’d class as fiery. But the six-speed box is a treat and, thank goodness, Audi hasn’t switched exclusively to the two-pedal DSG set-up that, admittedly, its buyers seem to prefer.

Perky? Playful? Maybe that is selling it a bit short, because with a 0-100 time of 6.3 and a 400m run of 14.3, the S1 is hardly soft. The turbo mid-range is also a big factor, too, and the 80-120km/h time of under four seconds puts it up there with the best of them. Maybe it’s simply that the engine itself is so smooth and refined that it doesn’t feel like you’re really thrashing its spuds off, but this will also ensure that it’s a better than average performer as an interstater. 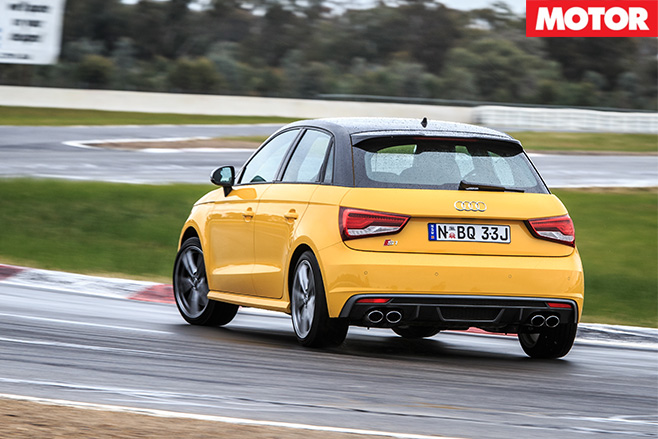 On the track, the S1 seems to be taut and fairly terrific right up to about nine-tenths and then its road-bias starts to show a little again. At that point, it starts to lack a little turn-in accuracy and it loses that charming ability to be steered on the throttle quite so intuitively. As such, it rewards a slow-in, fast-out approach, especially since the ESP jumps in pretty early if you’ve not managed to work out how to turn it off completely (apparently I’m That Guy).

But drive it as such and it is definitely on the quick side with a lap-time of 1.04 dead which places it firmly in the silver-medal position in its category around Winton. But check out its turn-five speed: Its 110.3 kliks drops it to about fifth out of 13. Outright top speed at Winton, meanwhile, was a fourth-outright 164.78 kliks.

And when you line those ducks up, you can see that the S1 relies more on its straight-line pace than its corner speed and, blow me down, but that’s exactly how it feels to drive. 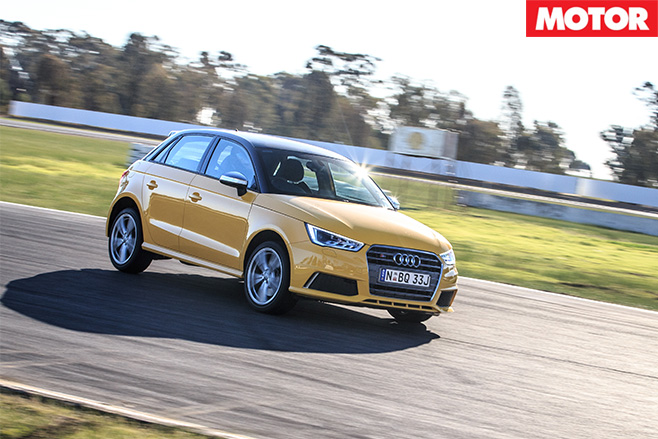 Beyond that, I could use a bit more seat support and a bit more change than the $10 I’ll get from my $50,000. See, bang notwithstanding, the bucks things doesn’t really stack up in this case.

Campbell 4th – “It does fast, it does fun, and it’s good at both. But at the same time it sort of excels at neither.”

Morley 7th – “Tiny body with everything thrown at it. Result, too.”

Newman 4th – “Enjoyably playful, but not as feisty as it could (should?) be.”

Spinks 3rd – “A fun little imp without being quite the devil we’d like it to be.”

Luffy 6th – “It has so much character, and you can throw it around and slide it in the tight stuff. The moment you get back on the throttle, however, it bunkers down and gets on with the job. Ergonomically it's really nice. It's a lot of fun without being scary, so you have confidence that it won't do anything silly. But you can still push it and get the most out of it quite easily.” 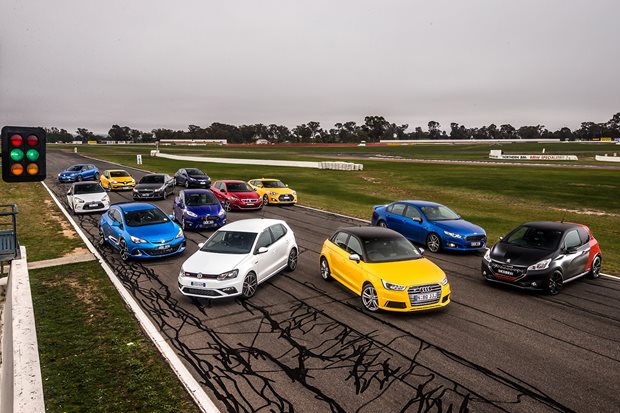 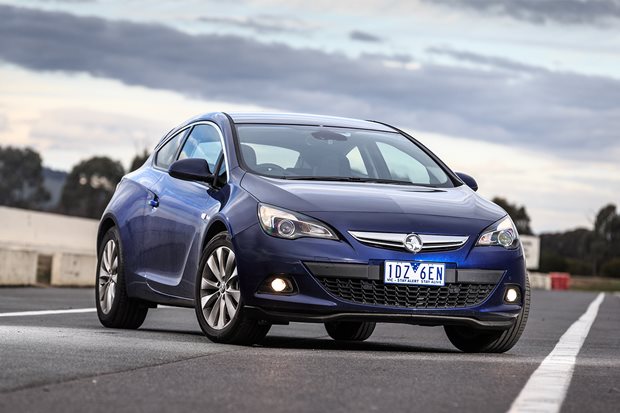 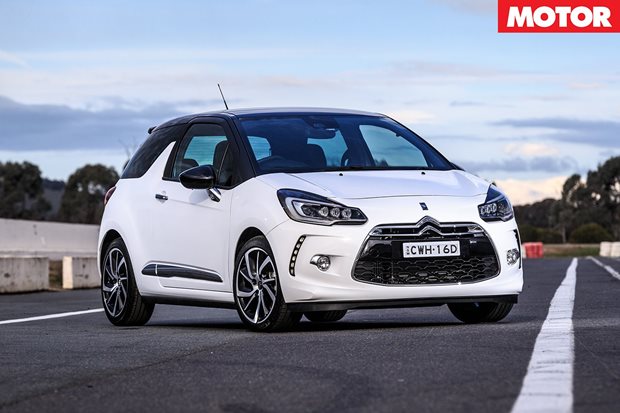 Pricey and slow not a good combo