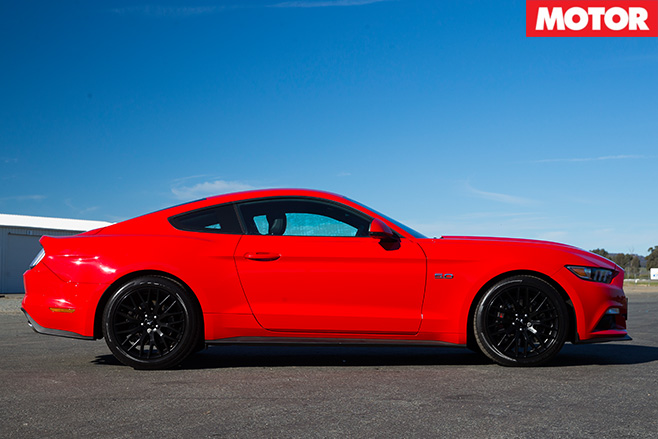 Ford Mustang GT
All style and no substance, or has this modern-day muscle car got the grunt to match its glamour? 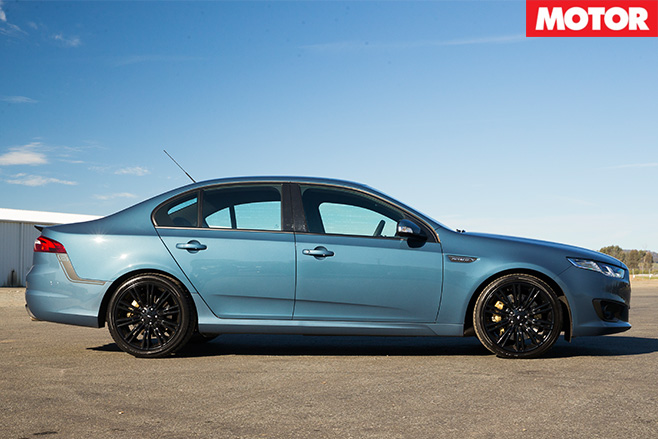 Ford XR6 Sprint
Can’t argue with 370kW/650Nm for $55K, but success will depend on getting it to the tarmac. 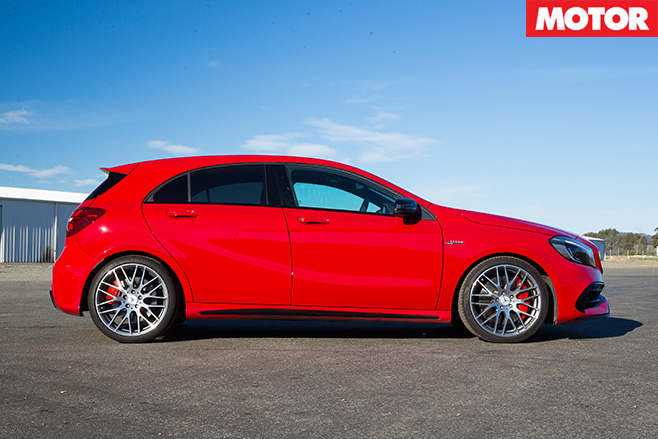 Mercedes-AMG A45
Redefined hot hatch speed upon its release, but this is the A45’s first time in the BFYB pressure-cooker. 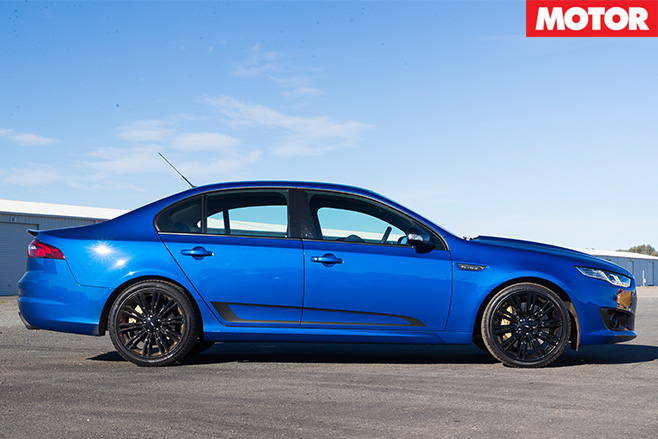 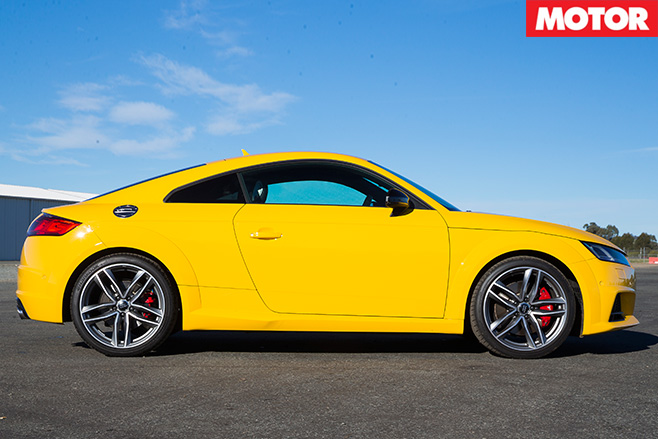 Audi TT S
Plenty of dynamic talent in the new TT, but only scrapes under the $100K by the barest of margins. 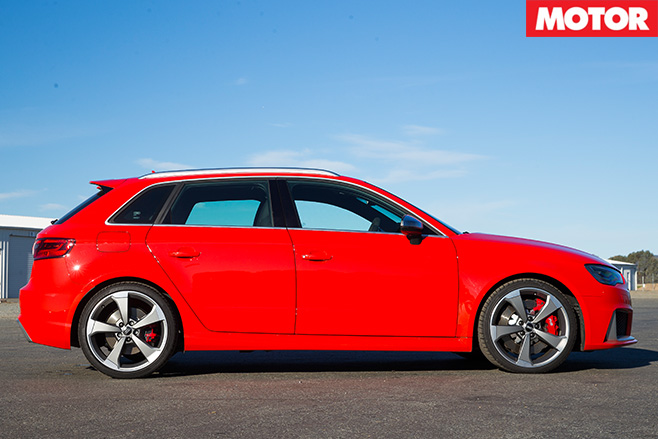 Audi RS3
The fastest hot hatch we’ve ever tested. If it can achieve similar numbers, it could be in with a shout. 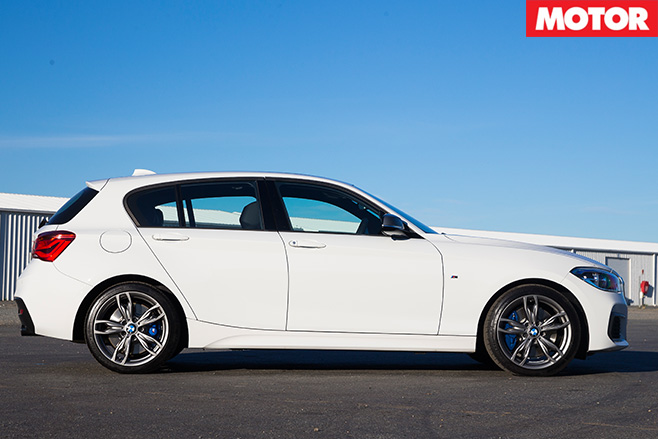 BMW M135i
Last year’s champion returns for another bout, but it’s a much tougher field in 2016. 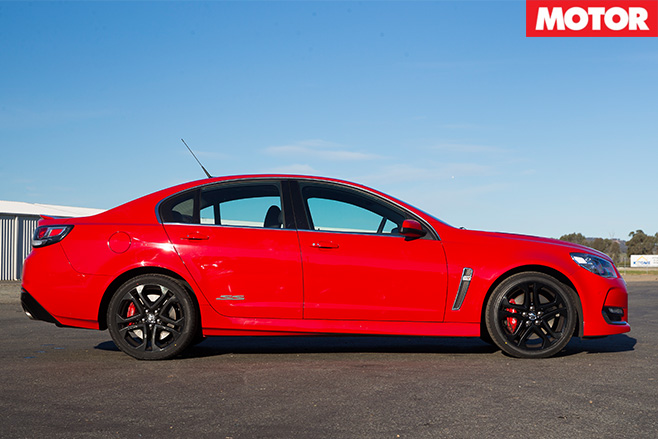 Holden SS-V Redline
Undoubtedly the best Holden ever, but there’s no sentimentality critera at Bang For Your Bucks. 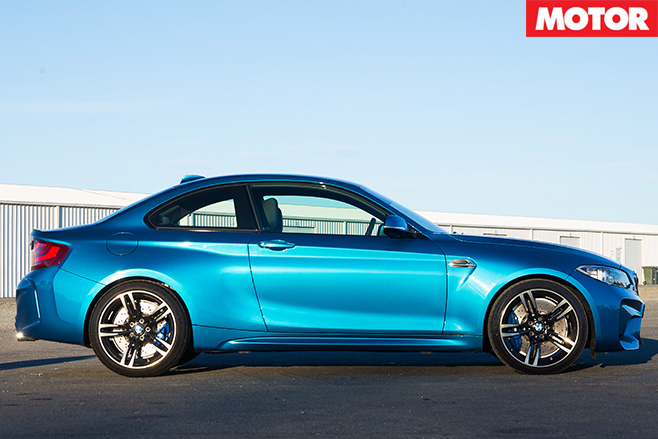 BMW M2 Pure
Proper M-cars at BFYB have been few and far between, making the M2 an unknown quantity. 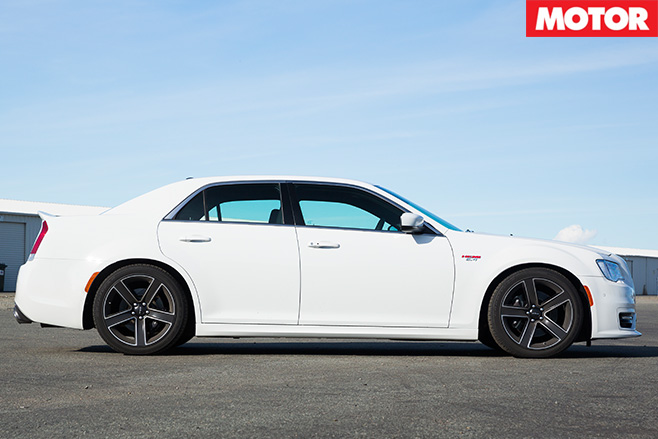 Chrysler 300 Core
If there really isn’t any substitute for cubic inches, the 6.4-litre V8 300 should perform extremely well.