THE Volvo XC60 took out Australian motoring’s biggest award last night – the coveted Wheels Car of the Year – but it is the Alfa Romeo Giulia who wins today.

The Italian sports sedan made it to the last round of COTY judging to finish in the top three, and now it has claimed top spot in the reader’s choice poll, cementing itself as the crowd favourite against the entire COTY field. 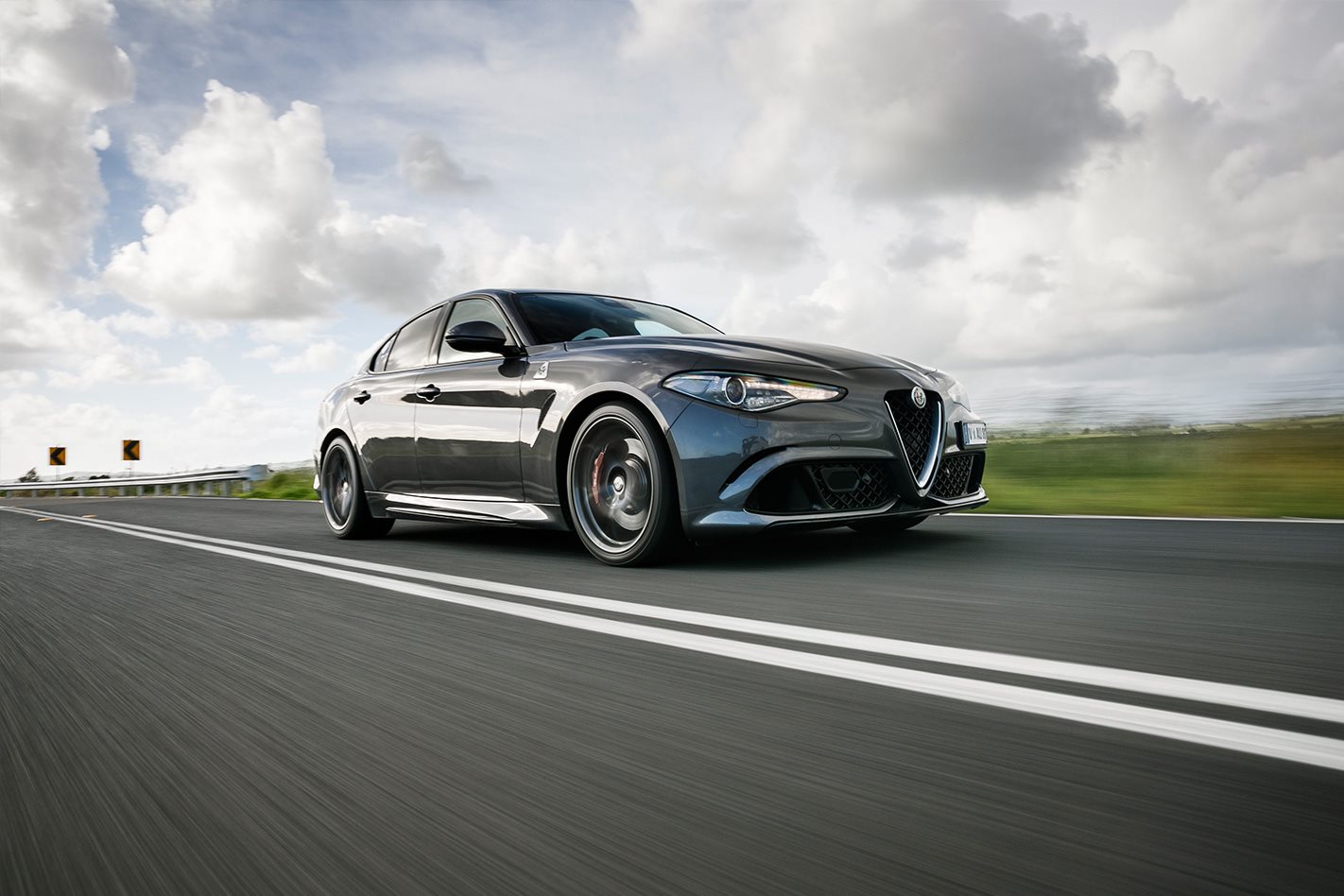 It was tight at the top, with the Giulia only narrowly edging out the HSV GTSR W1 that took part in COTY testing as a wildcard, making it the last ever Aussie-built contender. Australian patriotism is still strong with our readers!

If there was any doubt we as a nation adore rear-driven performance sedans, then the third place readers’ choice finisher should quell that. The Kia Stinger took that step on the podium in our  poll, proving the Korean manufacturer has well and truly captured the imaginations of the local market.

Next up was the all-electric Tesla Model X, which pipped the Mazda CX-5 by just a few votes. 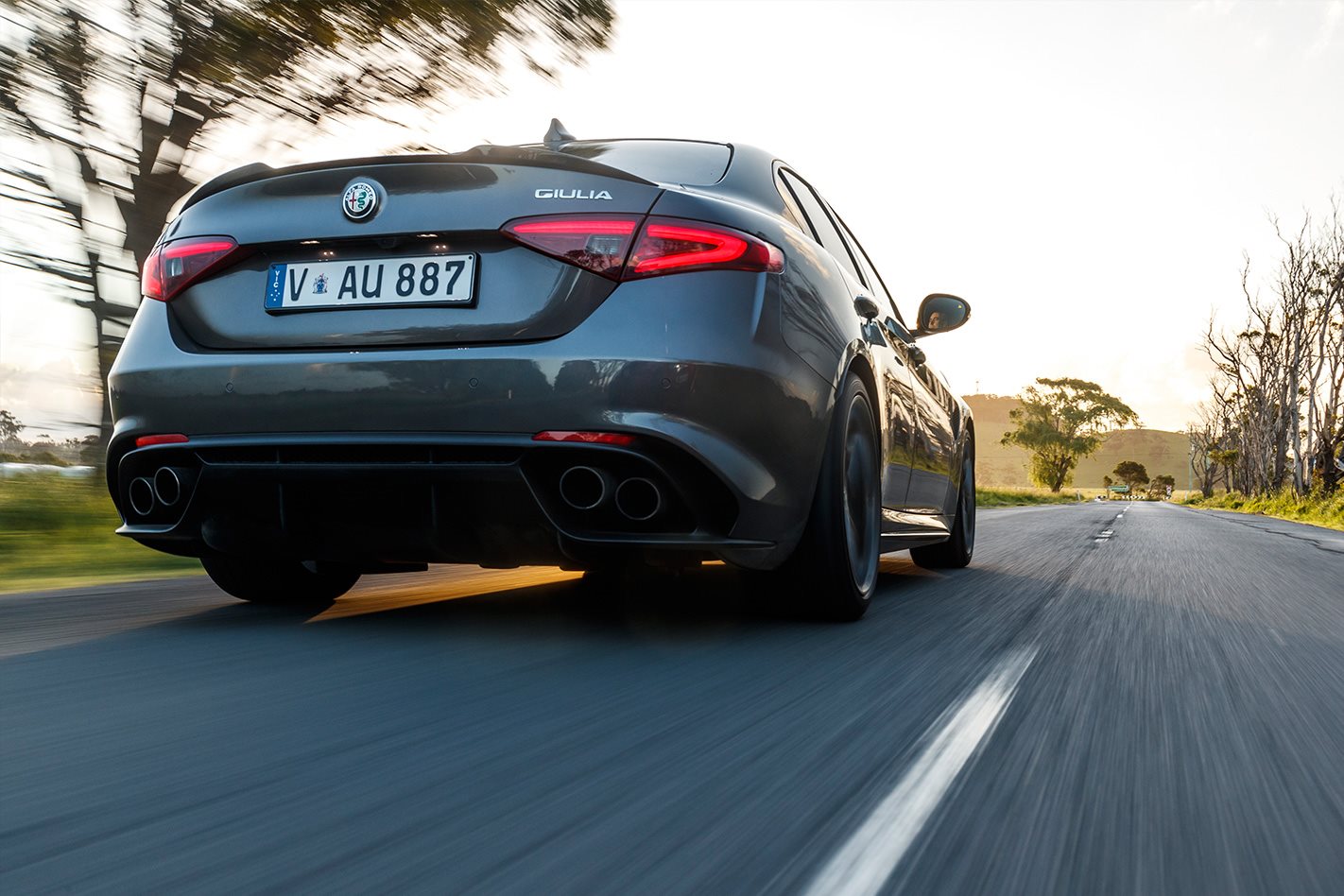 The Wheels judges’ pick for winner – the Volvo XC60 – was 11th overall. If that’s a surprise, consider a test drive to sample it for yourself. It was followed by the Suzuki Swift, Lexus LC, Range Rover Velar, Toyota C-HR, Land Rover Discovery, BMW X3, Holden Equinox, Hyundai Kona, Porsche Panamera, Volkswagen Arteon, and in last was the Peugeot 3008.

The cars selected to take part in COTY testing at the end of each year must have impressed the Wheels team at some point during the prior twelve months, meaning every contender is in with a shot and is deserving of kudos. The readers’ choice poll is an interesting way to see where your allegiances lie. 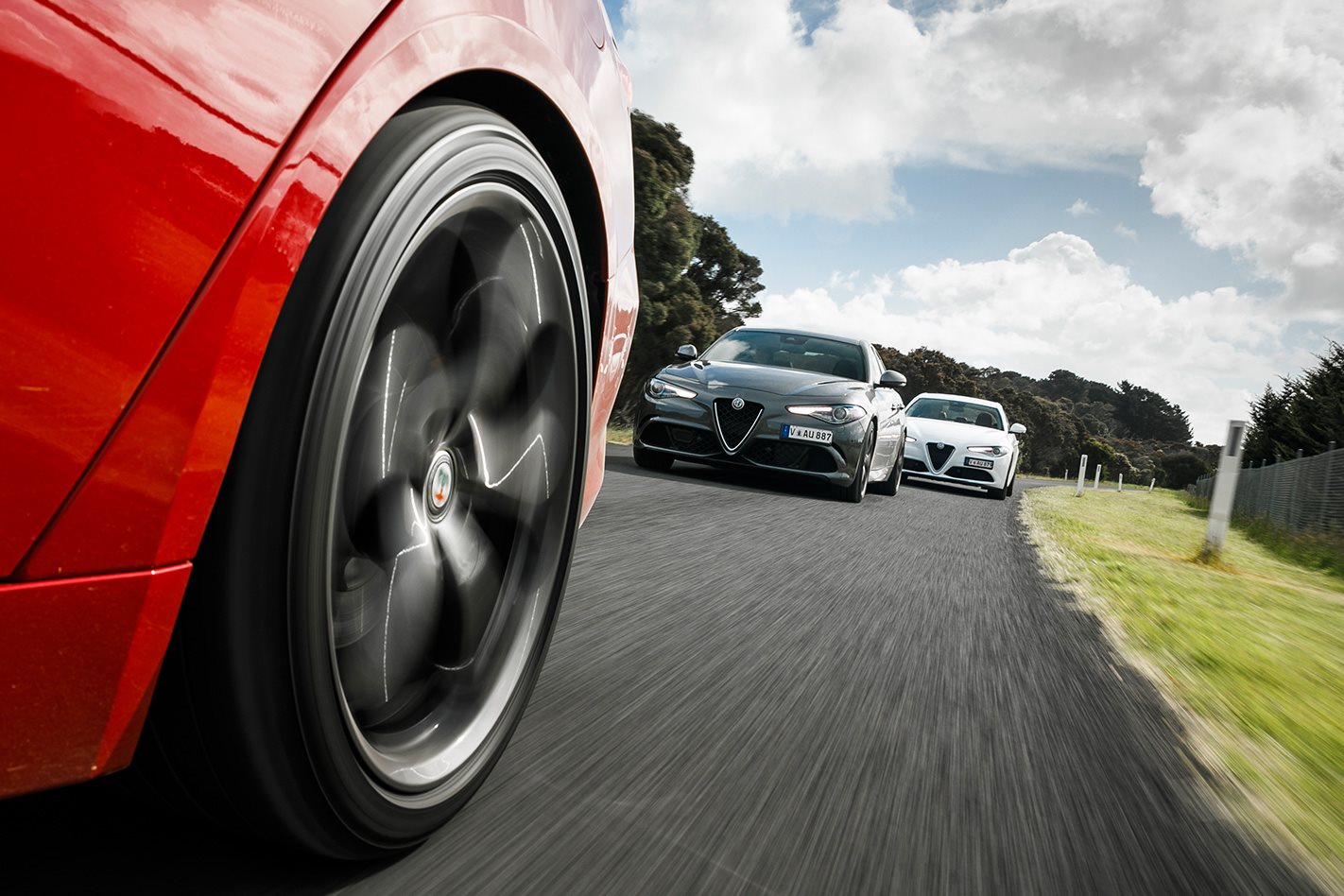 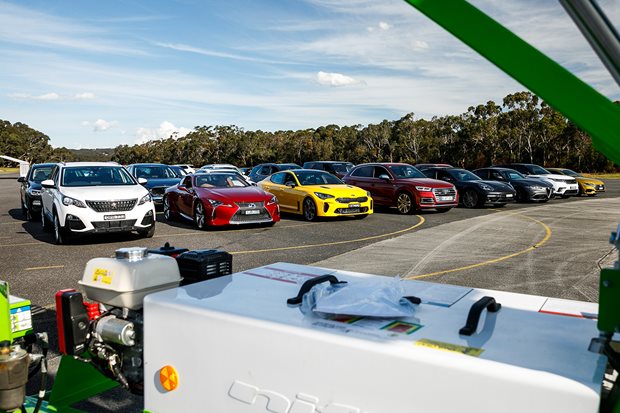