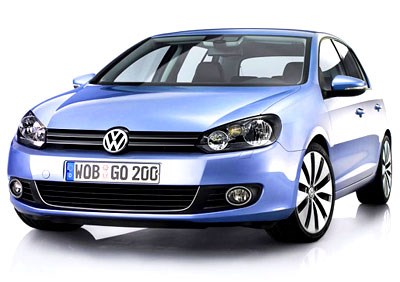 There were no surprises at this year's WCOTY announcement in Detroit for awards judge Samantha Stevens ...

The competition was fierce at this year's global car awards, the World Car o the Year (WCOTY), but the winners that walked away with the gold were deserving of the prize.

I can say that, because I voted for them...

The winners of the fifth annual World Car of the Year, World Performance Car, World Green Car and Design of the Year categories were selected by a jury of 59 motoring writers from around the globe, including three from Australia, and announced at the New York International Auto Show on Thursday.

In the main round, the winner was chosen from a stellar field which included the Audi A4, BMW 7 Series, Citroen C5, Fiat 500, Ford Fiesta, Honda Jazz, Jaguar XF, Mazda 6, Nissan GT-R R35, Toyota iQ
and the Volkswagen Golf VI. The latter proved the winner above the other precious metals, claiming the top prize and notching up another crown for the all-powerful Volkswagen Group.

The 2009 World Performance Car semi-finalists included the Audi RS6, BMW 135i, Corvette ZR1, Lamborghini LP560-4, Mercedes-Benz C63 AMG and SL 63 AMG, Mitsubishi Evo X , Nissan GT-R, Porsche 911, and the new Subaru Impreza WRX STI hatch. This was actually the hardest category for this writer to vote on, as almost every car's abilities were beyond reproach and worthy of praise. However, it was the new wunderkind from Japan that took home the win, and admittedly it would be the car this juror would take home...

The World Car Design of the Year category was selected by four design experts, who whittled the finalists down for the jurors. The winner - Fiat's revived 500. No surprises there - the 500 is in 2009 what the Mini was in the early noughties - retro done right.

The World Green Car award was similarly selected by three experts in the field of green for the judges to choose a winner, with the Honda FCX Clarity awarded the gong. This is the second Green Car award for Honda, following in the carbon footprint of the 2006 winner, the Civic Hybrid. I would have thought a diesel had the shot, but apparently not. I'll leave that to the lucky few who have driven the car, and wait for its production model to possibly eat my juror's hat. 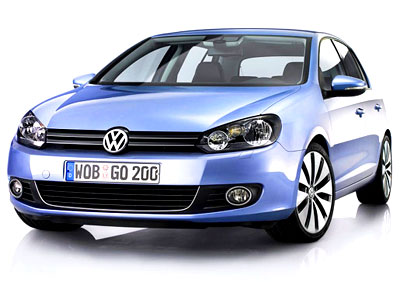 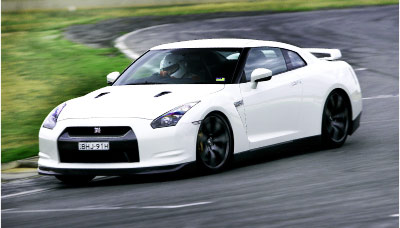