The most satisfying thing about redemption is seeing it unleashed on those who deserve it most. And that’s what we anticipated for the Renault Megane Trophy-R after remembering how the regular Megane RS fell flat at PCOTY last year.

There’s no doubting the Trophy-R has changed the Megane RS for the better. Fifth place underscores that. But it’s not the stratospheric leap you would expect after learning its modifications. 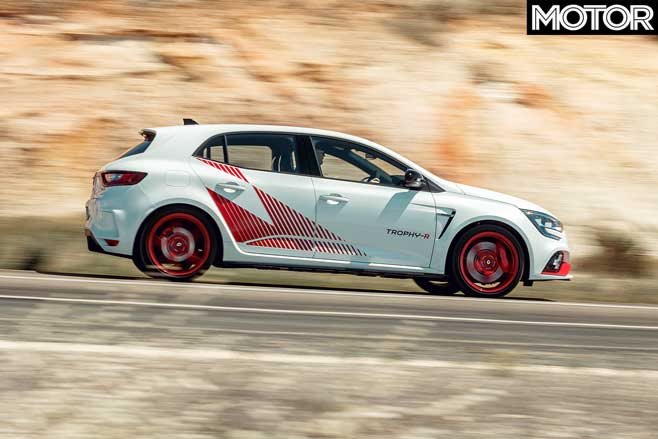 Renault Sport has worked hard to restore the hatch’s reputation and turfed out the Megane RS’s rear seats before replacing its battery, rear diffuser, bonnet, windows and exhaust with lightweight versions.
Meanwhile, adjustable Ohlins dampers join a bespoke rear torsion beam arrangement that ditches Renault’s controversial 4Control system. Power is up as well, thanks to a ceramic ball-bearing turbocharger that lifts outputs from 205kW/390Nm to 221kW/400Nm.

Inside, Sabelt racing bucket seats hold you tight in the bare-bones cabin, while that raspier Akrapovic exhaust system growls with a hard edge and sounds as if the wastegate is piped directly into the cabin.

On-track performance left some of us cold, despite being where it should excel. Tame racing driver Michael Almond noted it moved around under brakes, others thought the racing seats did little to improve the interface with the controls, and some weren’t sure if ditching the rear-steering improved much. Tyre grip, when hot, is also insanely high, which smothered some chassis adjustability. 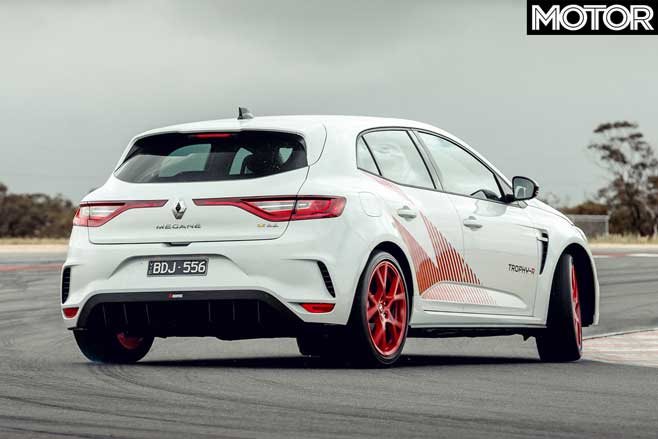 Then there’s the $74,900 price, which is so dear it’s hard to think it could really be $23,000 better than a Honda Civic Type R – or that much faster. The short answer is no, it’s not. But there’s brilliance at work here.

The steering’s more linear and the car feels so natural when it changes direction. Few could have outrun it on our road loop, and it scored a podium on one judge’s card (yours truly) for its enthusiasm and sure-footed speed. 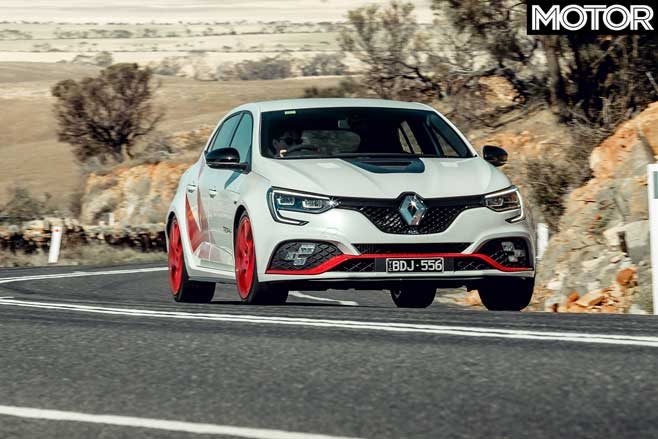 Of course, living with the Trophy-R would prove challenging. It fidgets over road imperfections and invites tyre noise. Not everyone’s convinced the six-speed manual makes a solid case for preservation in the twin-clutch age, either.

As for those rear doors, a tyre rack in place of the rear bench at least keeps them relevant. So, while the Trophy R misses out on total redemption, its place further up the board this time marks some much-needed progress.

The year's best steer on Performance Car of the Year 2020 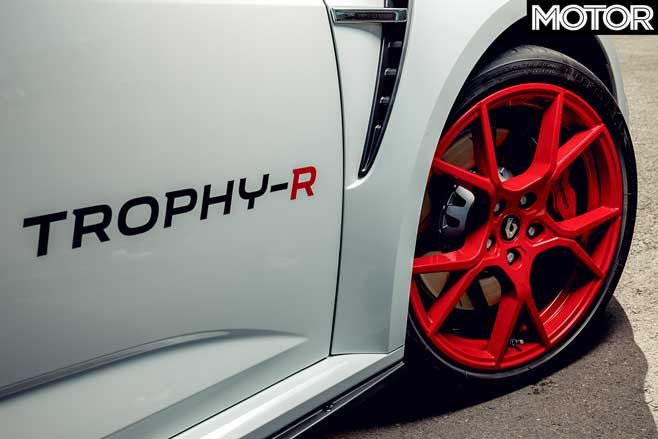 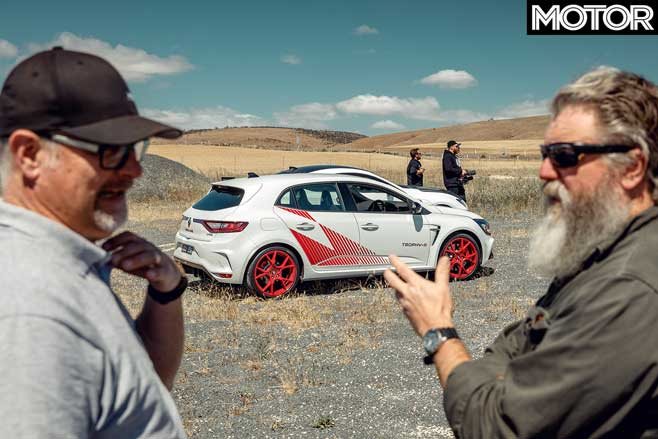 Dylan Campbell - =8th
"Not a fan of the controls. Would be better with the twin-clutch auto."

Louis Cordony - 3rd
"All is forgiven, Renault Sport. The Trophy-R is a ripper." 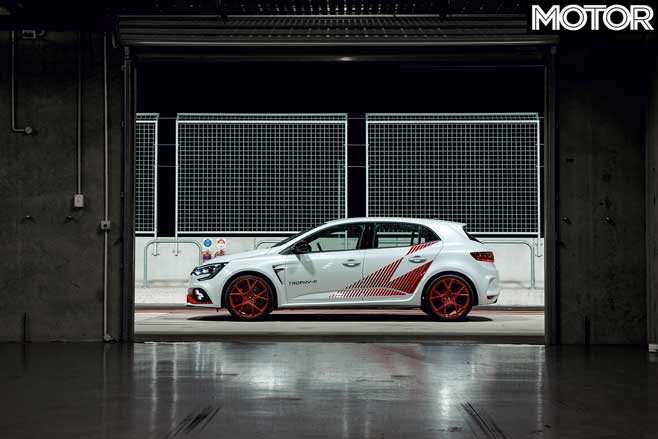 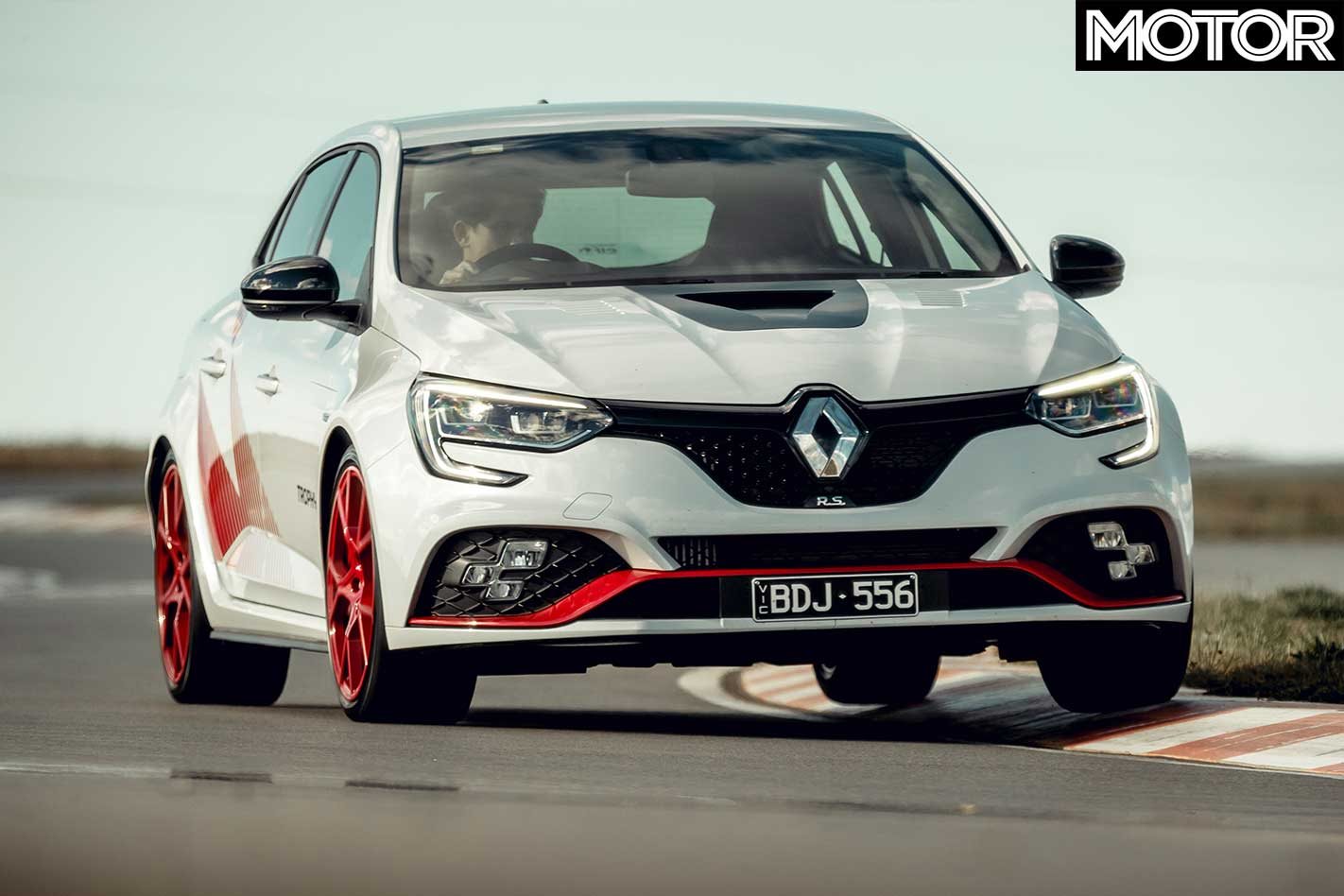 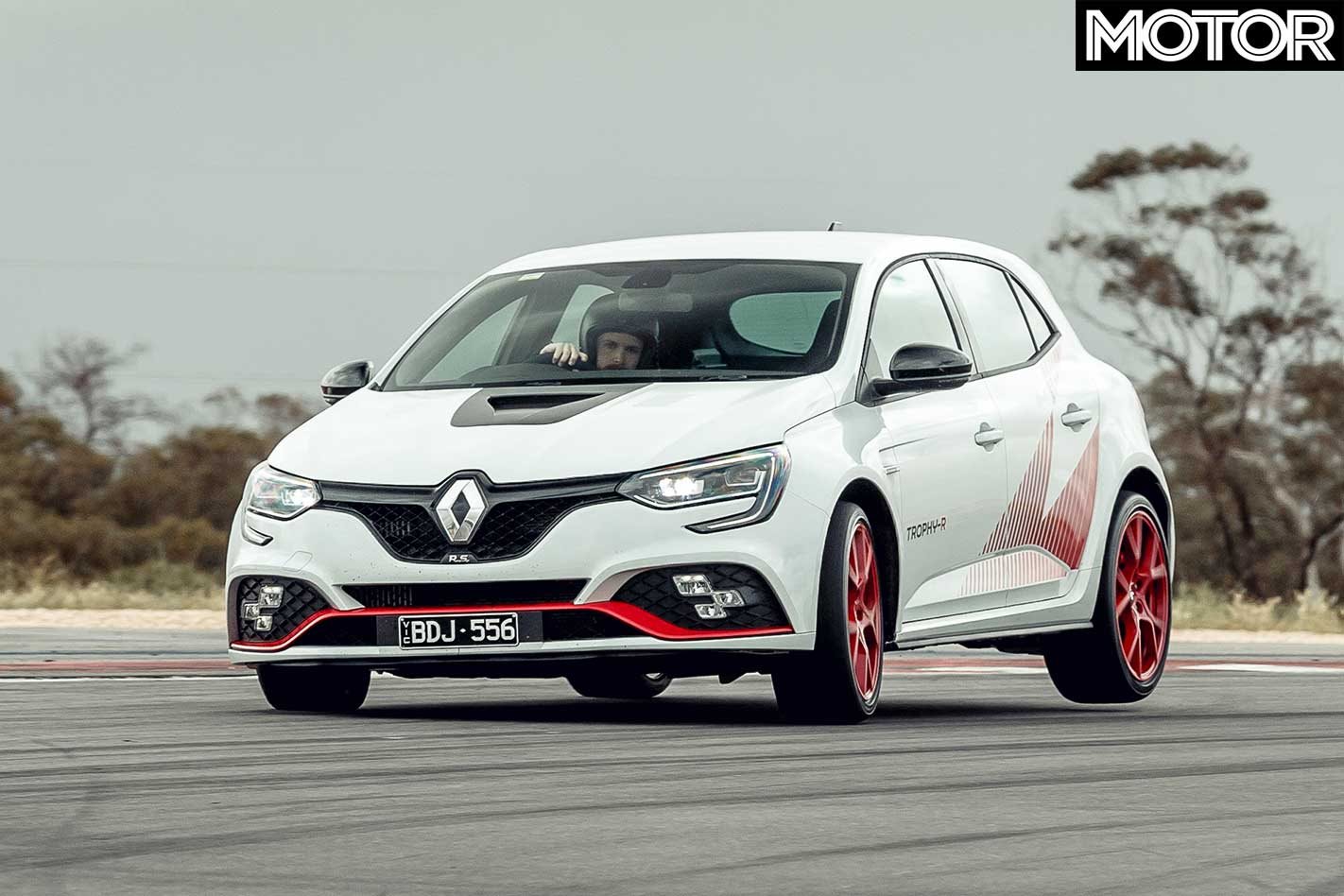 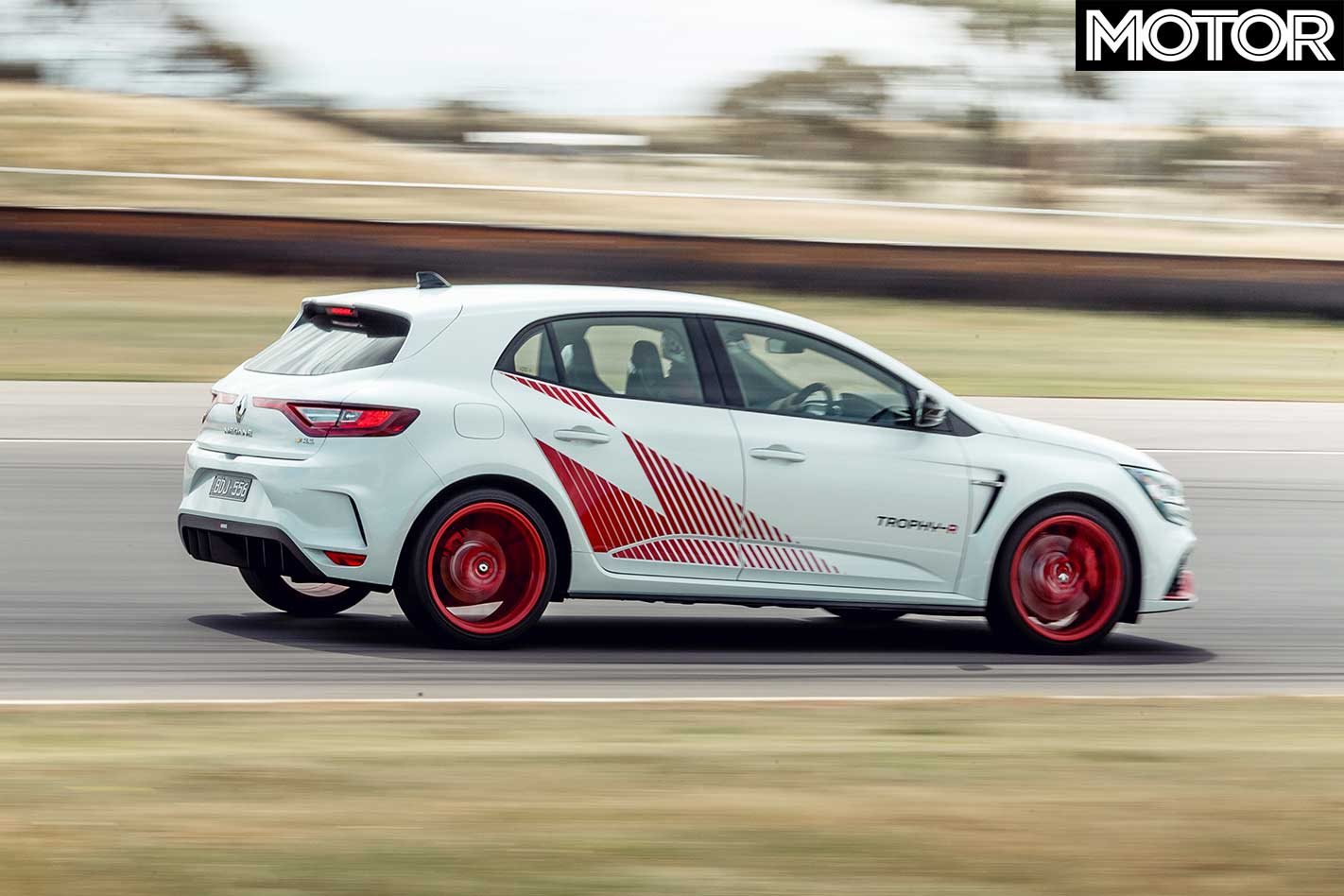 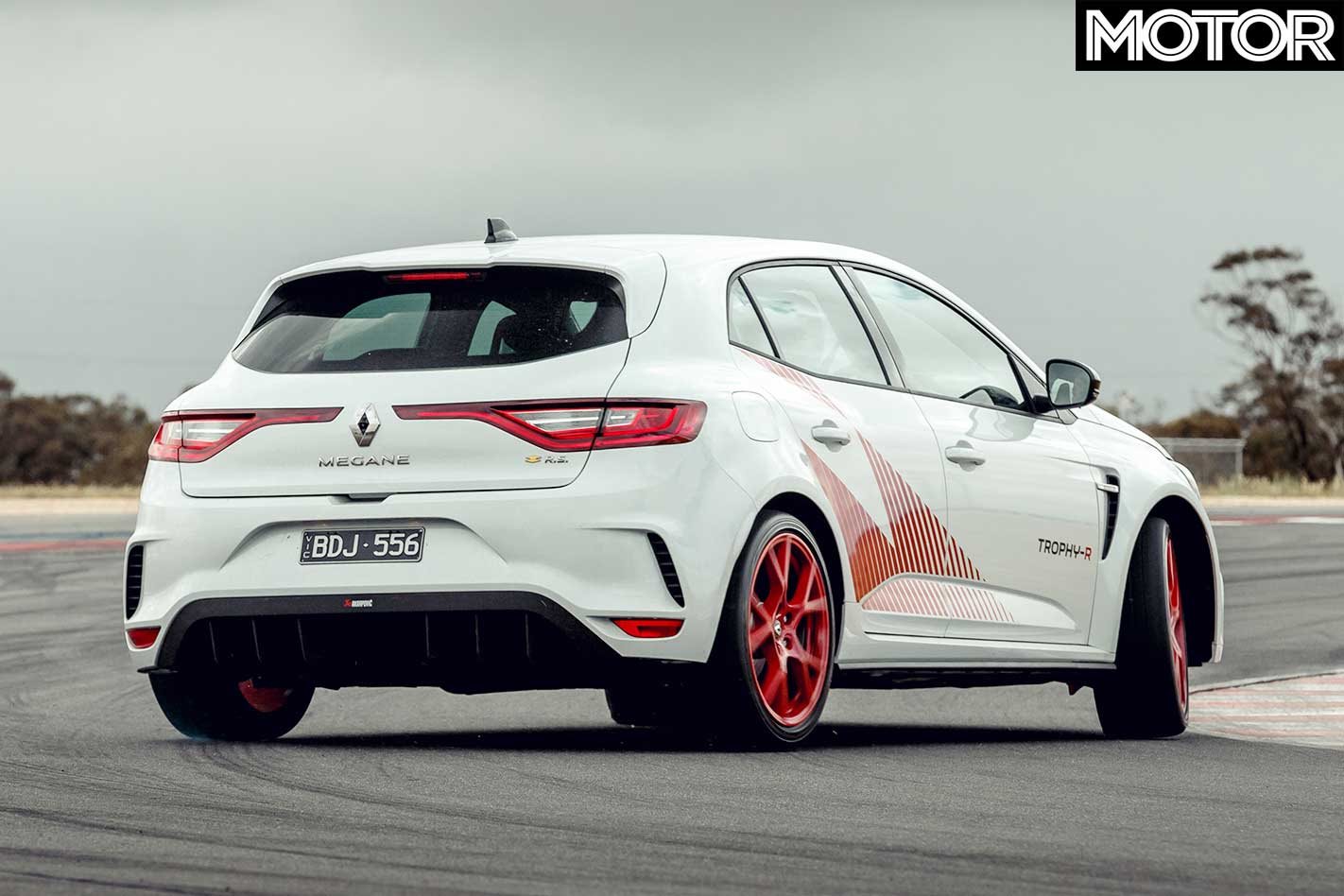 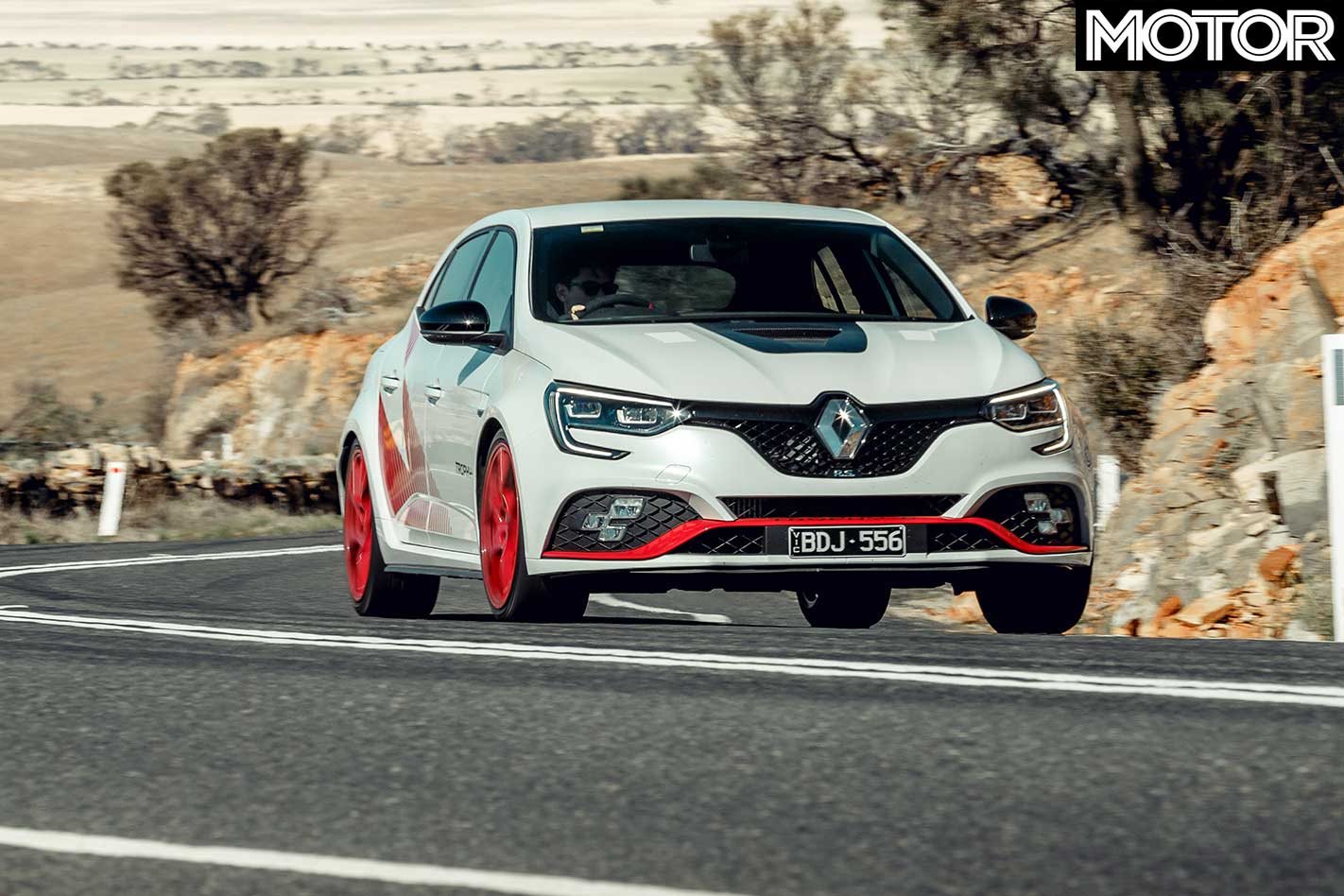 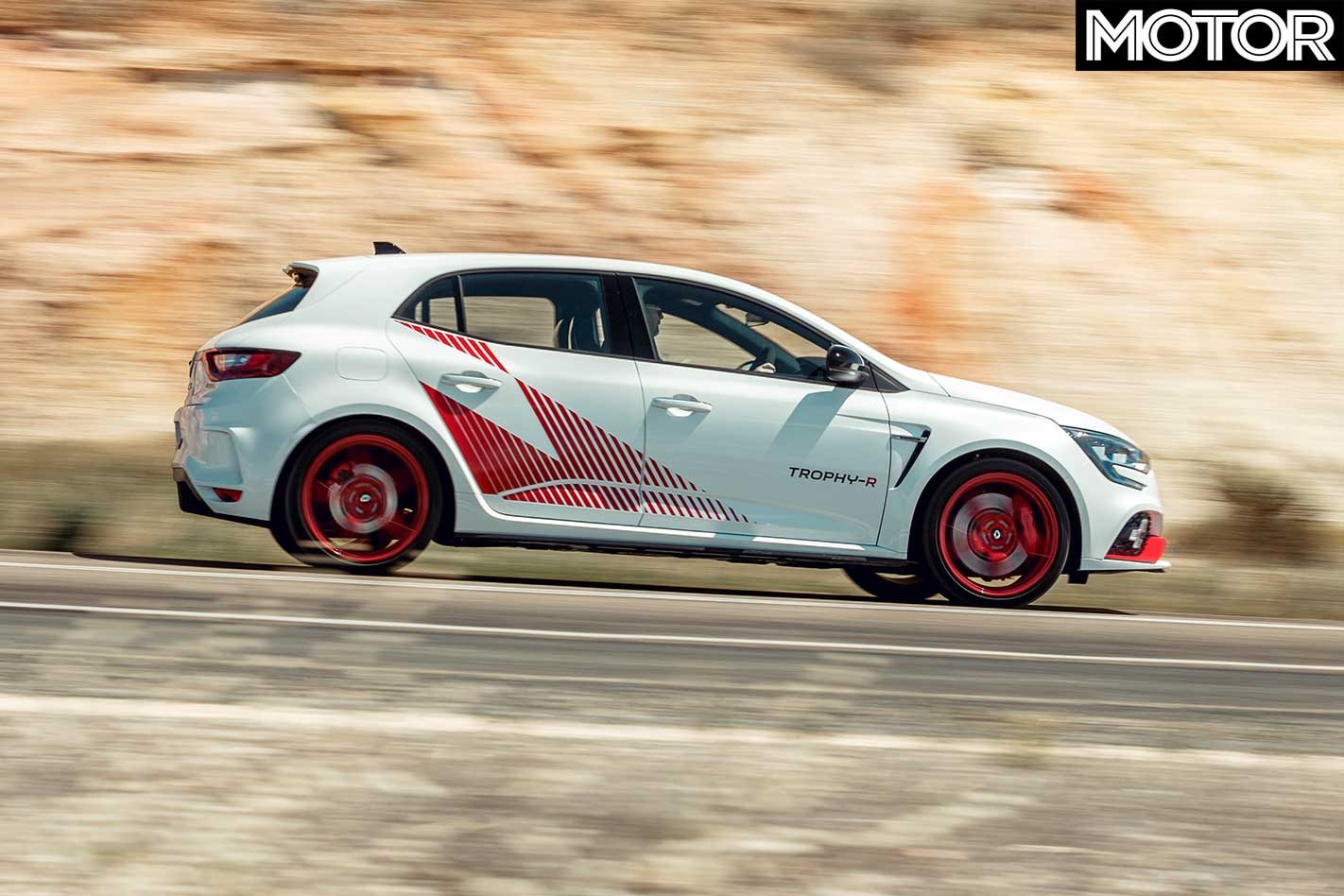 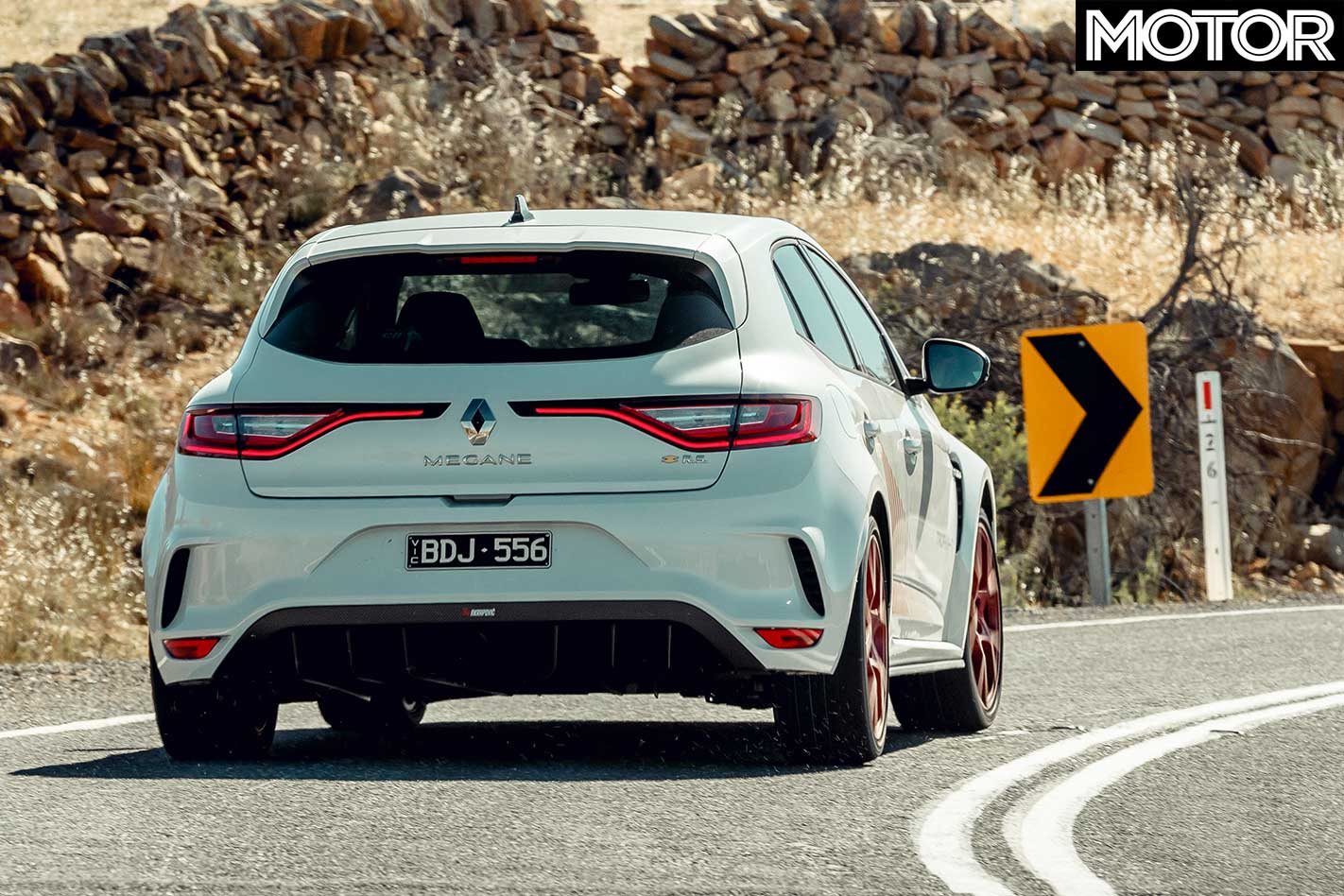 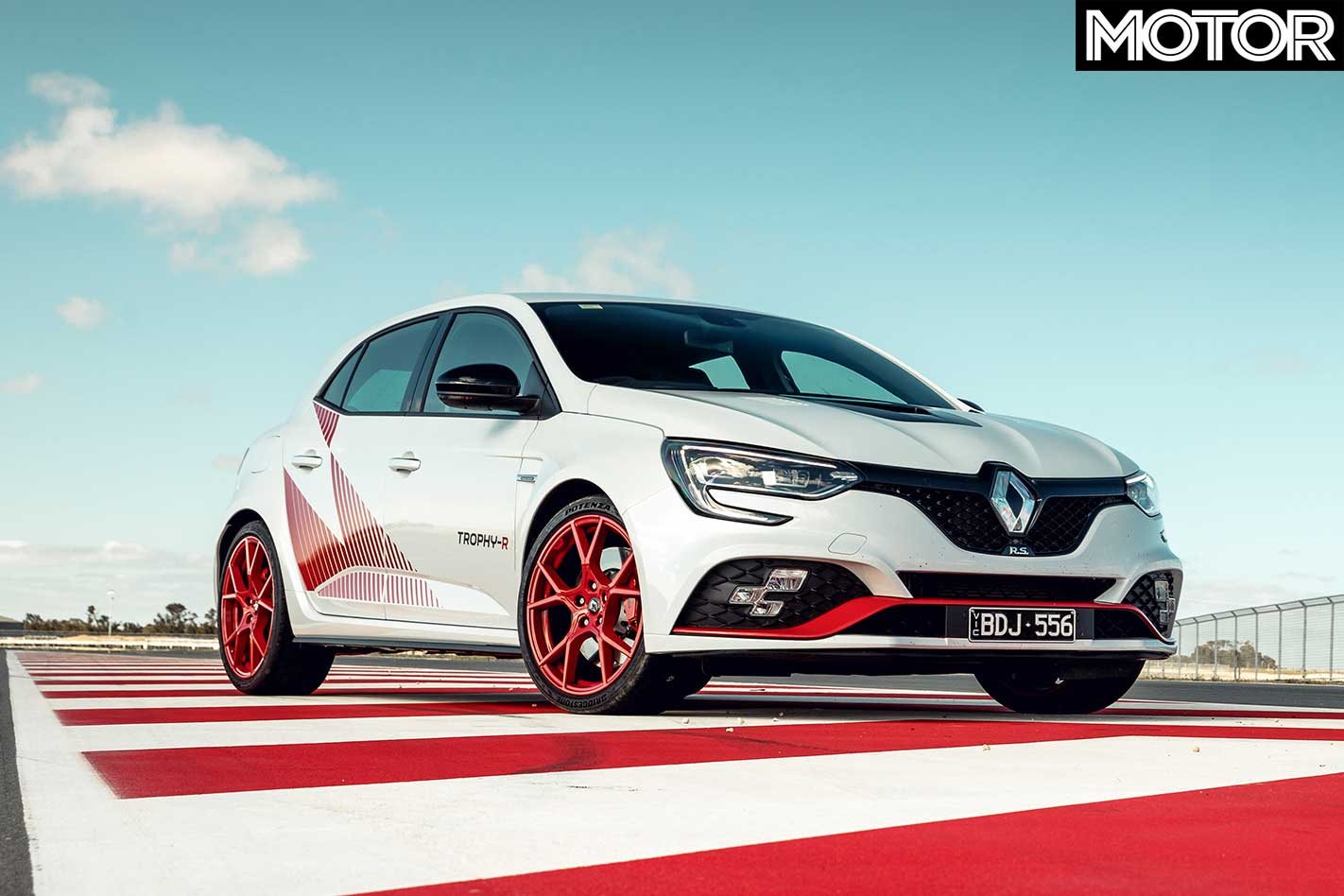 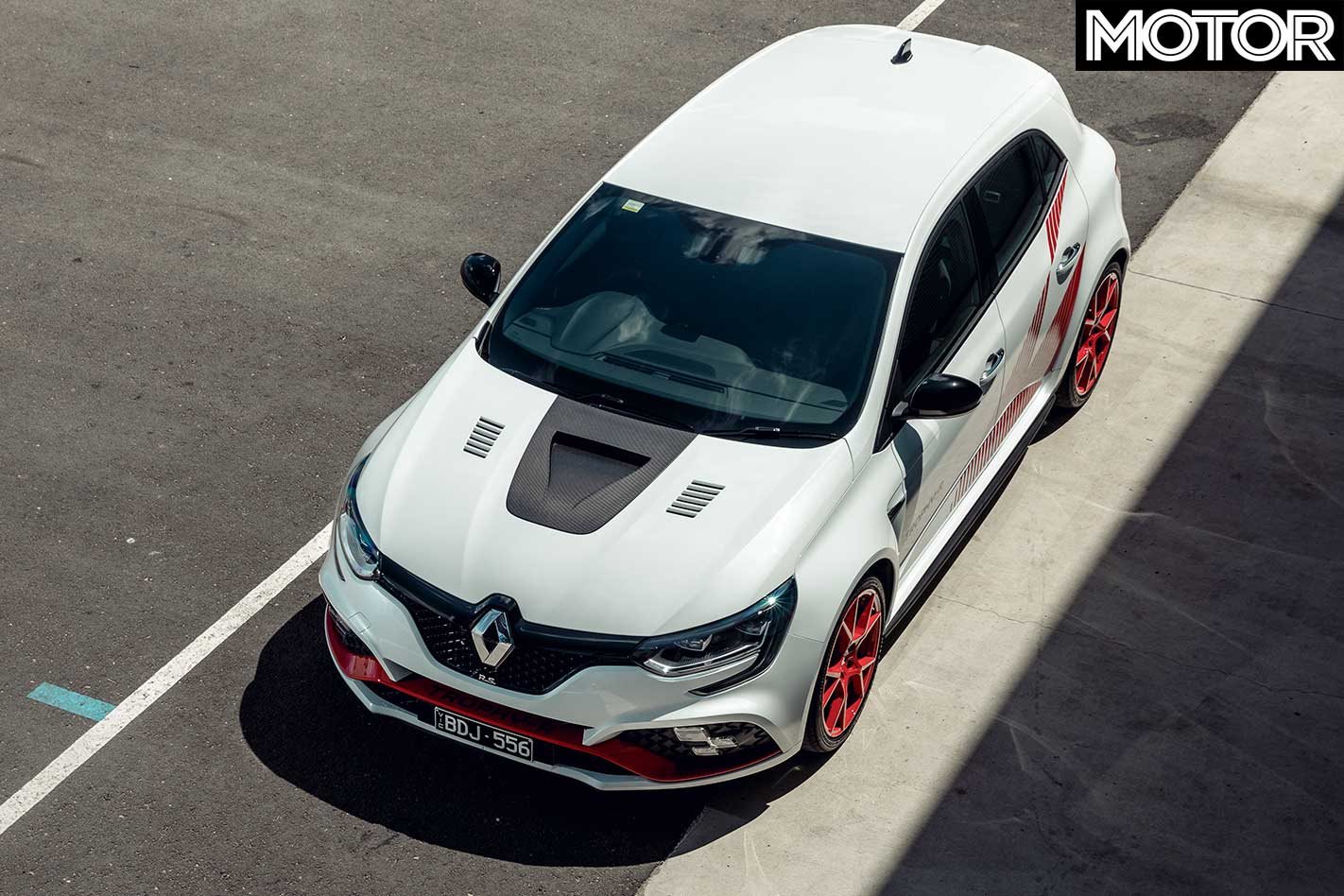 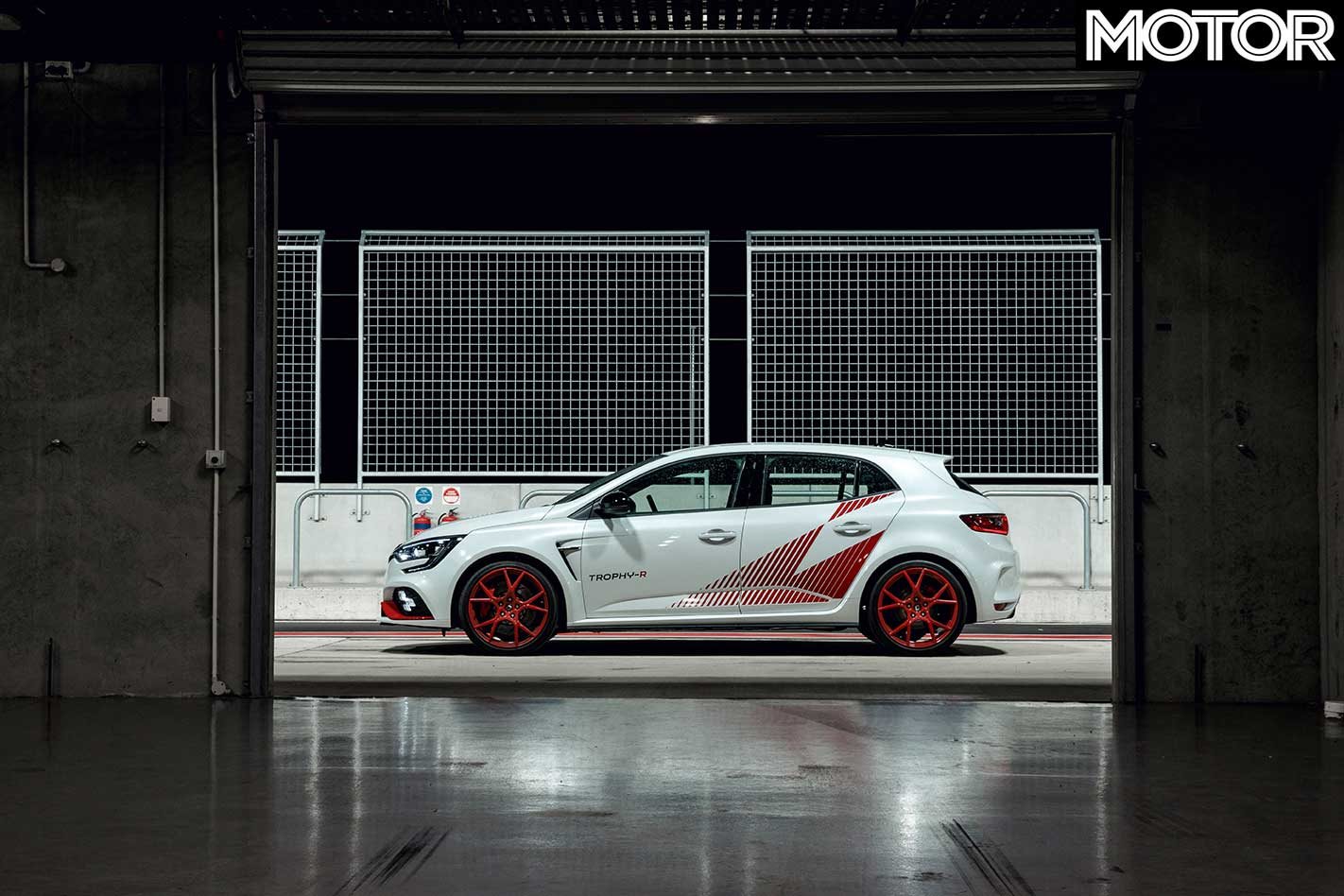 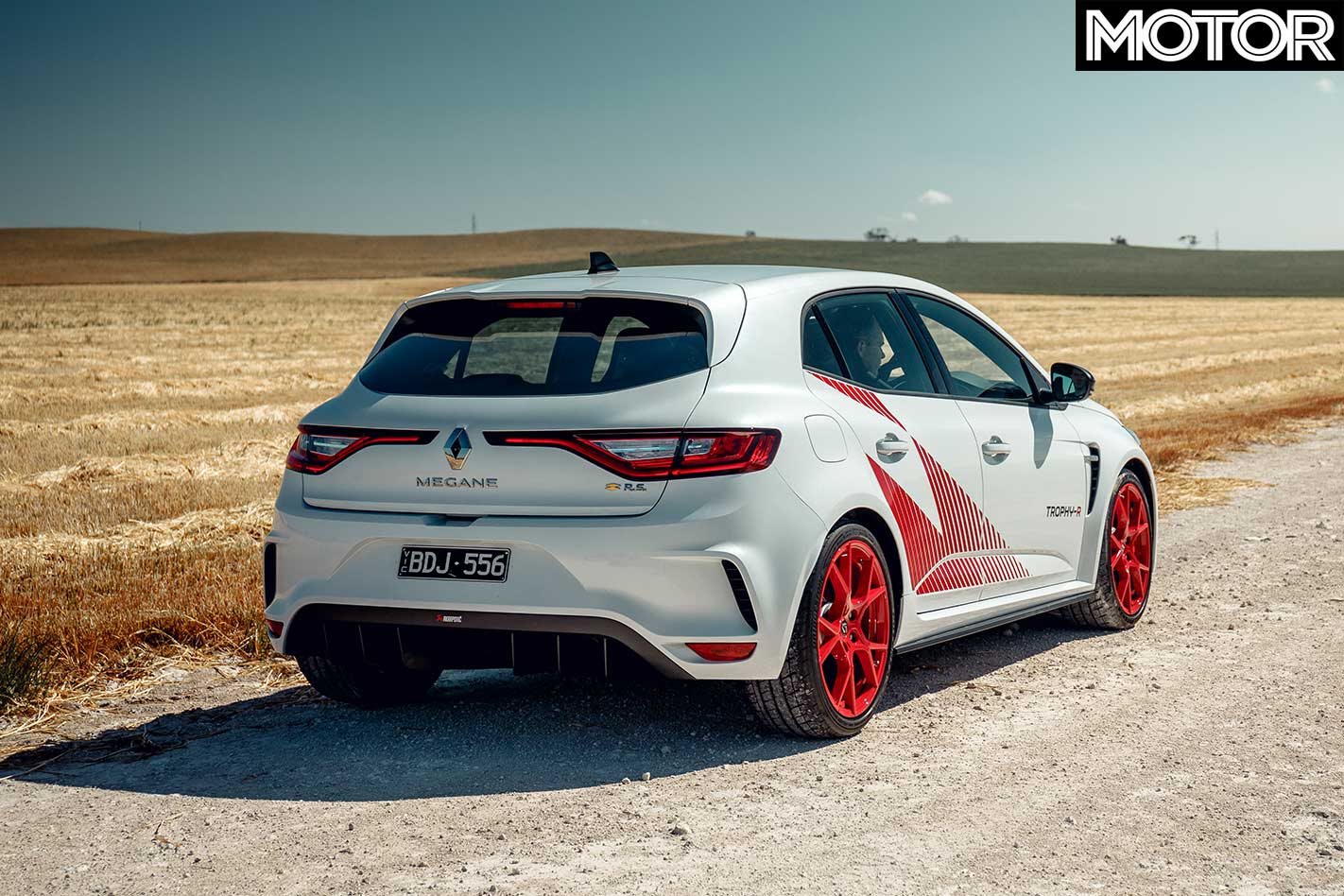 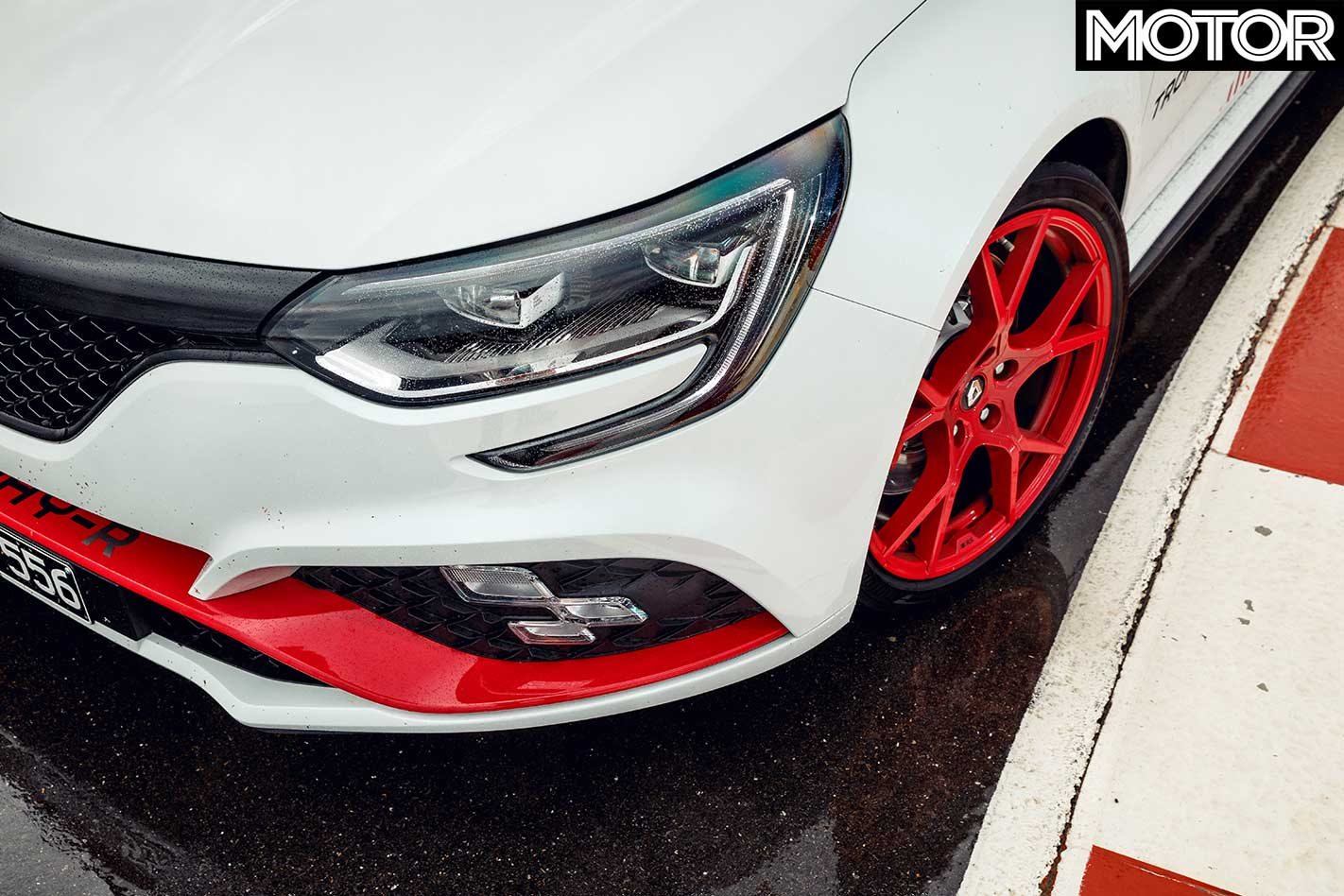 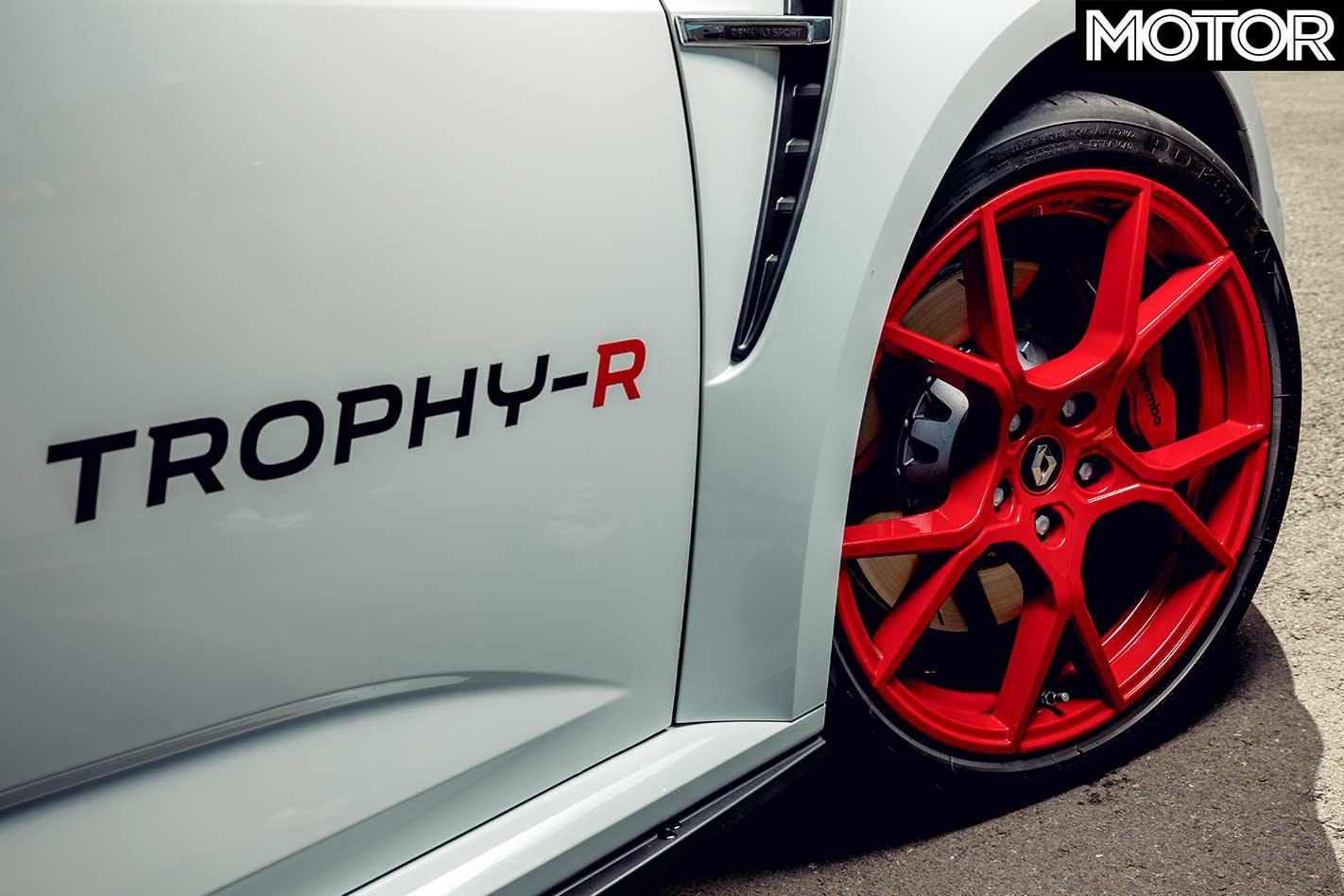 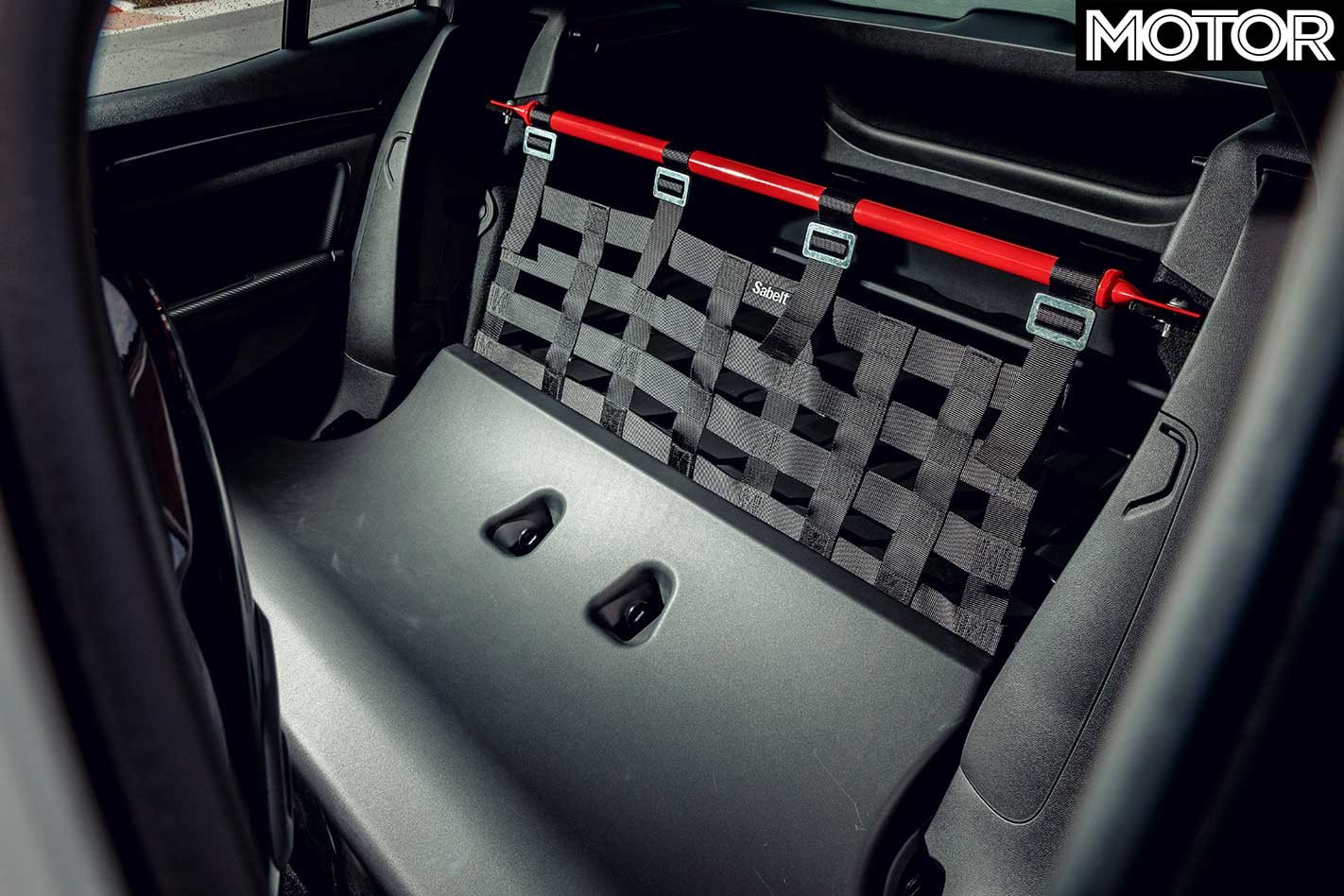