It was the prerogative of successive Wheels editors to provide a highly personal account each December of the cars they had driven that year.

For close to half a century it was an indispensable Wheels highlight: an end of year summary, usually by the editor, of all the road test cars that passed through the magazine’s garage in the previous 12 months.

Read Bill Tuckey's classic story, as published in the December 1966 edition of Wheels.

Regular readers looked forward to this purely subjective account of the year’s cars that was inevitably personal and often biased. I know because, before I joined Wheels in early 1971, I was one of them. This was, I’d learned, where you found the often amusing truth.

Ian Fraser, who was editor from 1958-1962, created the idea in 1958 with Strictly Personal, in which Fraser, Doug Blain (later, like Fraser, editor of the UK’s Car magazine) and Pedr Davis penned their thoughts on the year’s cars. Bill Tuckey (1963-1968) expanded the feature and it survived well into the 1970s before, for reasons I don’t now remember, we shifted it across to the newly created Wheels Yearbook. It ran under various headings, most popularly the Beatles-inspired Hard Year’s Drive, before morphing into a series of Top Drives & Low Dives, lists in which the editors nominated the year’s best (and worst) cars. 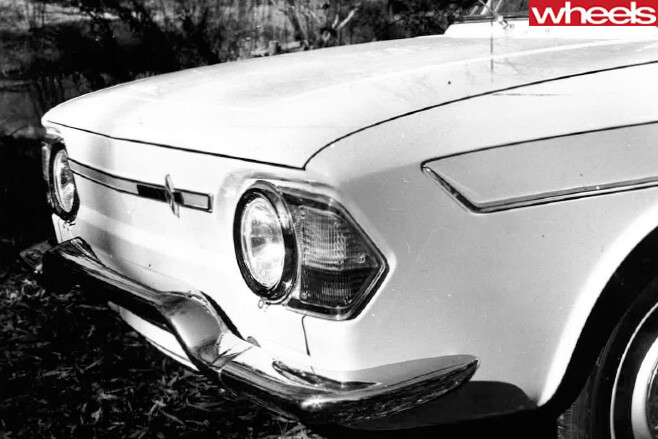 When the last of the much missed (and now highly collectible) yearbooks died in the late 2000s, the need for such an assessment had largely been superseded by the Car of the Year issue, with its comprehensive and at times harsh assessments of the year’s new models. The story idea perished with the yearbook.

For Classic Wheels I’ve chosen a memorable Bill Tuckey variant, One Man’s Meat, from the December 1966 issue. The brilliant Tuckey, the most creative and influential of all Wheels editors, was in full flight, having “with some sense of horror” realised that he drove 52 cars during the previous 12 months. In the introduction to his terrific book And The Revs Keep Rising, former Wheels staffer (and Car editor) Mel Nichols wrote: “Bill’s writing was fast-paced, passionate, witty and above all evocative … Bill’s influence was profound.” Indeed it was.

In praise of the rear-engine Renault 10, Tuckey wrote: “Still the best car under $2000 in anybody’s language. It’s a crying shame that this great car is outsold by some perambulating cases of terminal gerry-building.” 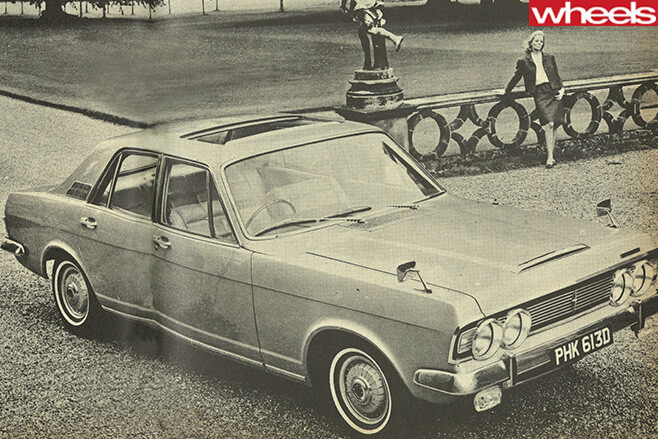 Of the TVR Griffith 200: “I spent five dazed days with it, mustering enough courage to find the end of the accelerator travel. I did once. No wonder it keeps doing wheel bearings and crown wheels and wheel spokes.”

And “the other most shattering car of the time”, the Morgan 4/4: “It was freezing, as the hood was down, as all Morgan hoods should be. But there is nothing – nothing – on this earth that points and stops and goes and obeys instantly every twitch of any eyebrow like the Morgan … sure it rides like a brewery cart and steers like a truck.”

The tragedy is that Bill passed away earlier this week and will never write again.

“The Renault 4 is charming, in a rather farmyard sort of way. Romsey Quints thought it was enormous, but he’s like that” – Bill Tuckey, 1966