How BorgWarner is putting F1 tech into road cars

A new era of turbocharging is upon us

Connect the power, however, and an electric motor located on the central driveshaft brings significant advances to an old idea.

At low engine revs, the energised motor can spool the turbo up to speed almost instantly, eliminating lag.

Once the engine is running at high revs, the motor takes a back seat and allows exhaust gasses to take over.

In a conventional turbo, a wastegate bypasses excess exhaust to prevent overboosting.

Instead, the eTurbo switches polarity to turn the motor into a generator, and the load applied to the driveshaft precisely limits its maximum speed. 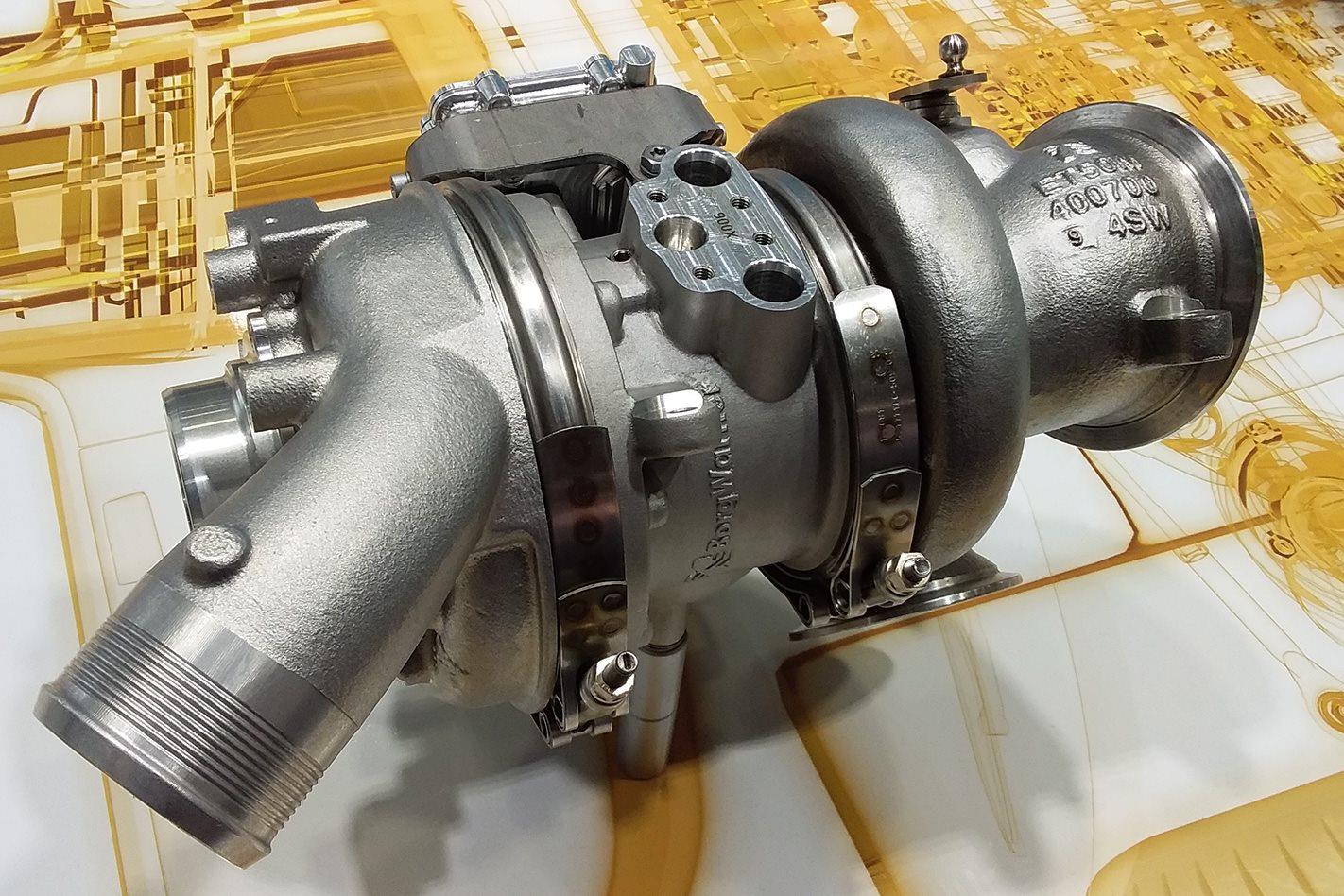 Regenerated power is stored in an electrical sub-system to power the anti-lag function or any other high-power electrical systems the vehicle may have. In hybrids, the extra power extends battery range.

Complex boost control systems such as variable vanes are redundant with this innovation, while the electric turbo also has the potential to reduce emissions.

When an engine starts, its cold turbo absorbs a large amount of heat from the exhaust, delaying the catalytic converter’s ‘light-off’ point.

Read next: E-turbos coming to a car near you

The same principle is proving itself in Formula 1, boosting the efficiency of the 1.6-litre V6 race engines without compromising power. The first production vehicles with electrified turbos are expected by 2022. 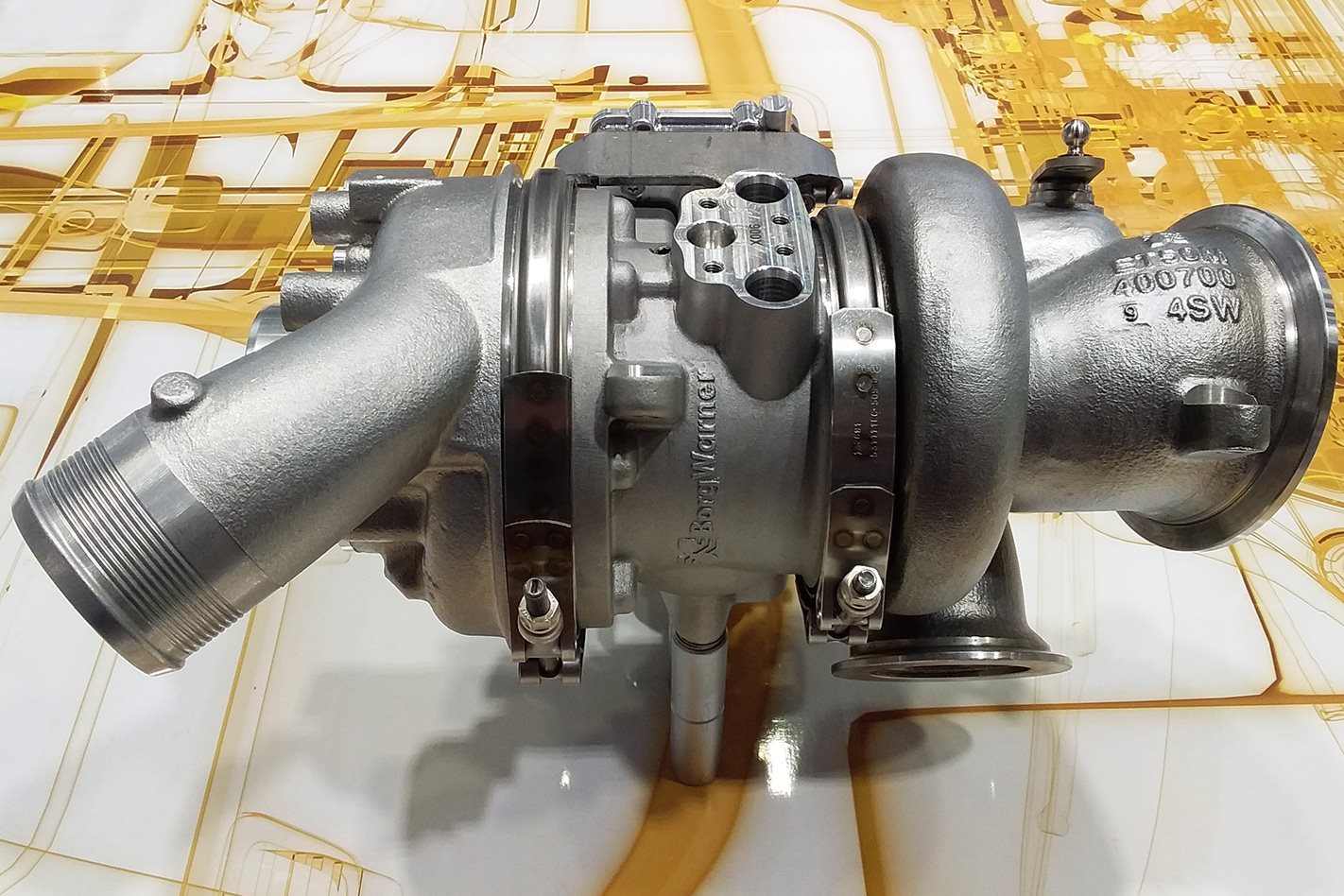 Four models have been developed by BorgWarner, from the eB40 for small passenger vehicles to the eB80 for the largest non-commercial applications. They can be integrated into light 48-volt systems or more potent 400- and 800-volt hybrids.

eTurbos are not the same as the electric compressor technology used by Audi in its SQ7, in which a high-power motor drives a centrifugal compressor but has no exhaust-driven turbine. It switches off at higher engine speeds, allowing conventional turbos to take over. Since it has no turbine, it’s not an electric turbo.

BorgWarner is not revealing which companies it is working with for the first e-turbocharged production car, but the automotive tech giant has confirmed it’s partnering with a “supercar manufacturer”. The wise money is on Ferrari, which filed a patent for an electric turbo application in 2018. 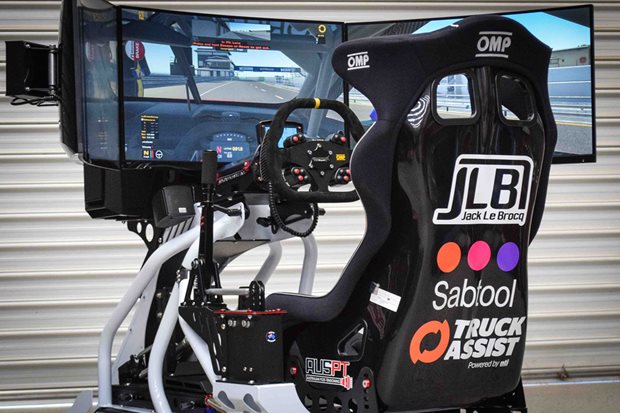 How to build a sim racing rig 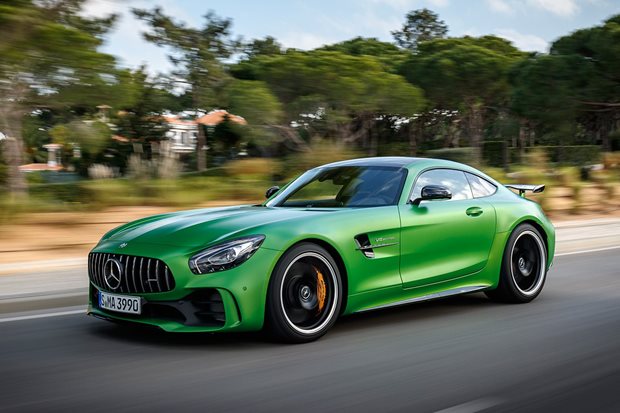 We pick out some the most creative, silliest and downright weird colour names 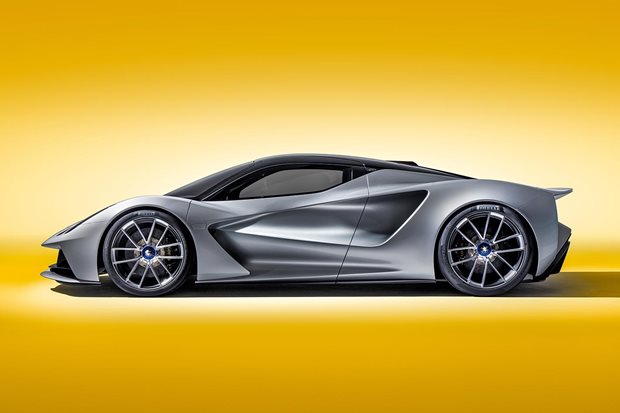 Opinion: Supercars, hypercars... what name do they get next? 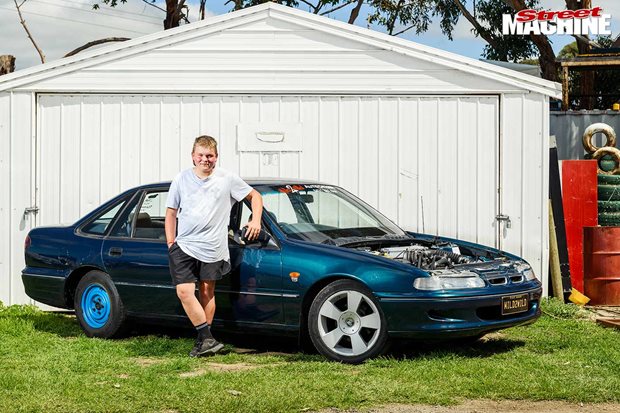 We caught up with 15-year-old Sasha Zivolic pad-side at Avalon in late February, where he was competing in his first-ever burnout comp in his VS Commodore