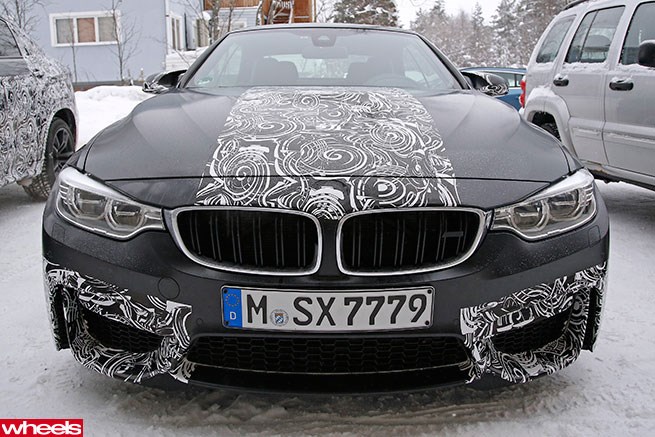 Love the look of BMW’s new tyre-shredding M4 but want to feel the wind in your hair? This is the answer – the new BMW M4 cabriolet.

Caught with virtually no camouflage by Wheels spy photographers during last-minute testing, this is our best look yet at Bimmer’s latest high-performance drop-top.

Industry scuttlebutt suggests the M4 cabriolet could make its world debut as early as next month at the Geneva motor show.

Boasting the same beefed-up body kit as its hard-top M4 sibling, the convertible will also use the same engine – meaning a twin-turbo 3.0-litre six-cylinder producing 317kW/550Nm – significantly up on the existing V8-powered M3’s 309kW/400Nm.

As you’d expect from an M car, the power is sent to the rear wheels via a six-speed manual or seven-speed dual-clutch – but it’s not all good news from a performance perspective.

Weight is up 230kg due to the folding hardtop, meaning a kerb weight of around 1770kg, while rigidity will also be reduced over the coupe. All this means it won’t be as razor-sharp through the bends, or as quick off the line, but at least with the roof down you’ll be able to hear that turbo-six scream. 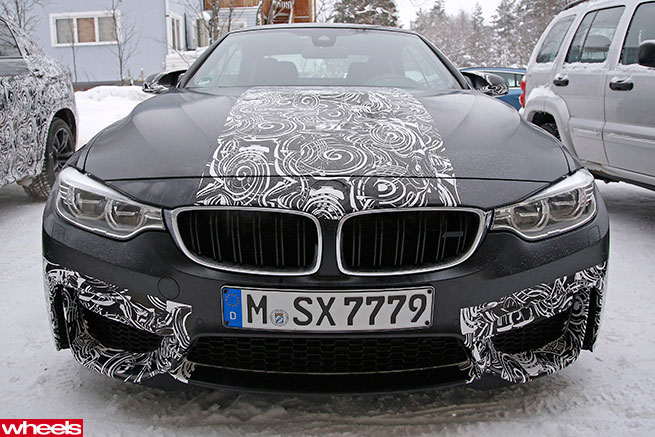 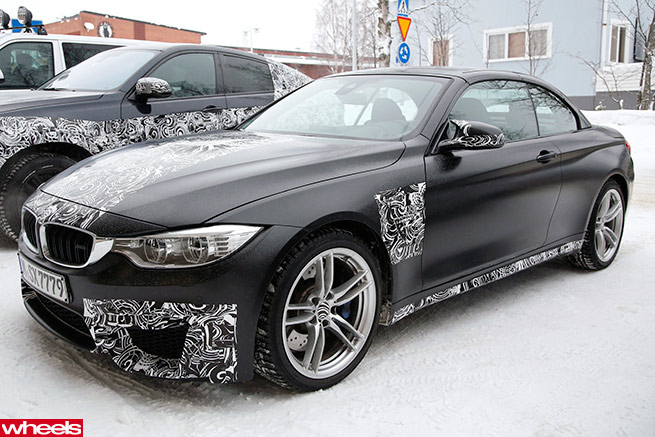 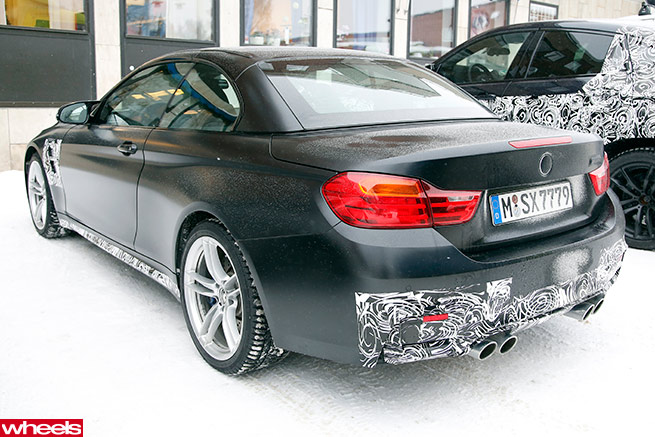 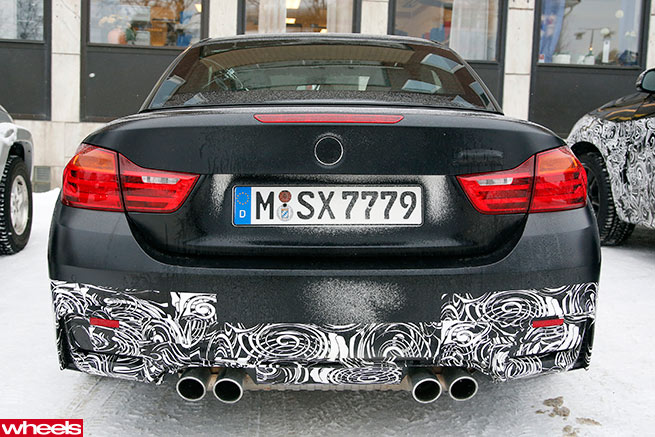 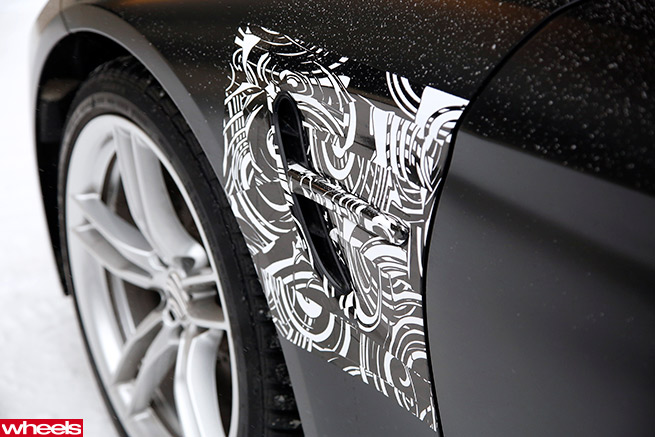