BMW Australia has announced, in addition to the impressive local pricing of the new M5, that it has secured five units of the limited run BMW M5 First Edition to bring to Aussie customers.

With only 400 units worldwide, the First Edition looks to be a collectors’ dream. For a start, its pricing is set at $229,900, which matches it up to the previous generation M5’s standard pricing.

That’s only $30K more than a new standard M5 will cost, making the First Edition something of a bargain when you take into account its exclusivity. But though it won’t be faster or more powerful, the M5 First Edition does score ‘Individual’ Merino leather upholstery in Smoke White with red contrast stitching. 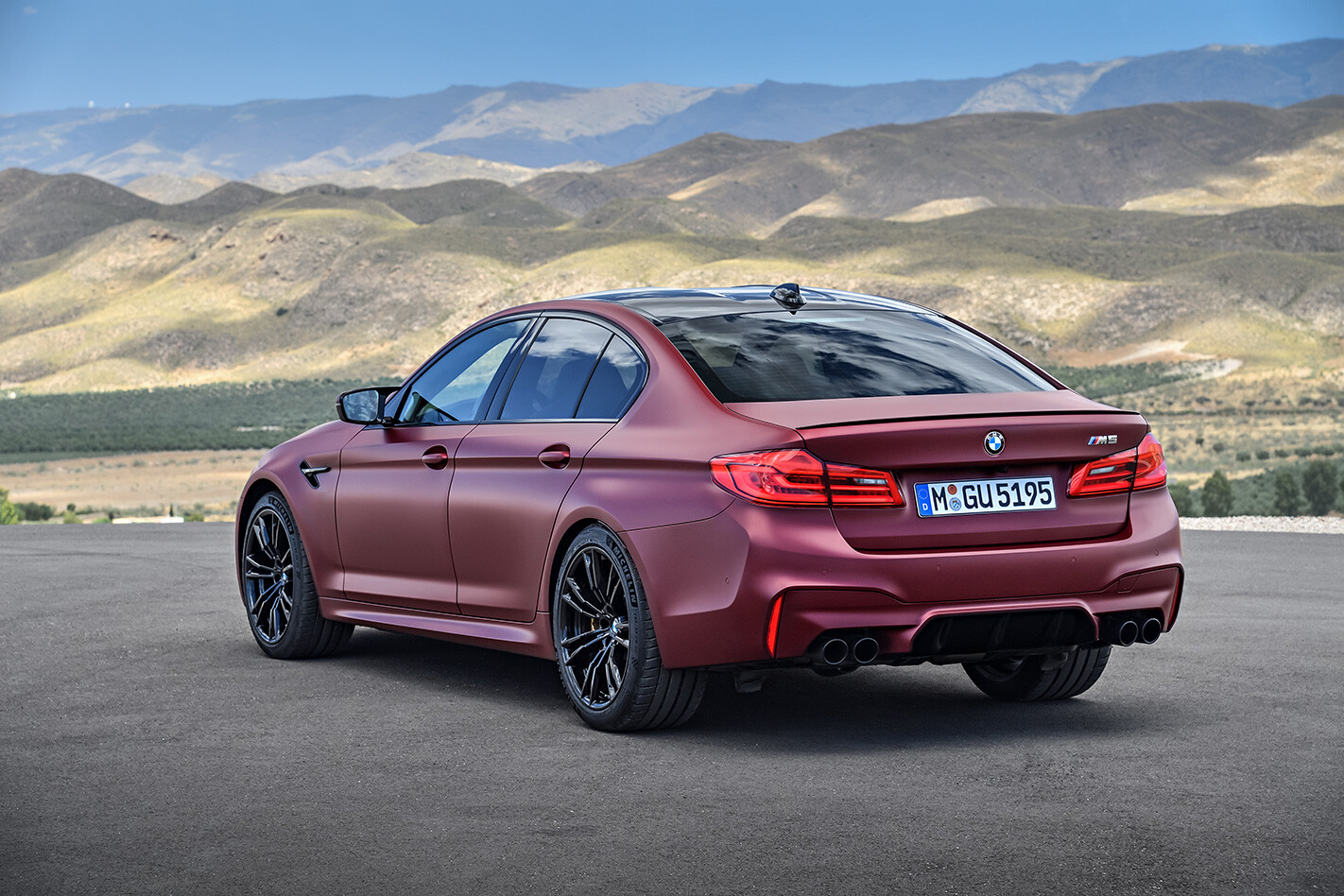 BMW Australia CEO Marc Werner says he’s pleased with the company’s ability to provide special editions such as this to a market that’s so enthusiastic about performance cars.

“BMW Australia is over the moon with the specification and pricing levels we’ve achieved for the all-new M5,” says Werner.

“Now to bring out this very special M5 First Edition to five very lucky customers, with even further enhanced specification and exclusive specifications makes for an even greater continuation of the M5’s story.”