THE road-going BMW 8 Series has made a last appearance ahead of its official debut at the 24 Hours of Le Mans tomorrow.

Like a jealous sibling hiding suspiciously in the shadows of the M8 GTE racer, the final teaser shot brings to a close a 13-month campaign of hype; it started in May 2017 with a misty profile image and the confirmation that the 8 Series name would return.

This may only be an out-of-focus glimpse with the race version of the 8 Series taking the limelight, but this is the best view yet following a concept car and plethora of prototypes hidden behind camouflage. 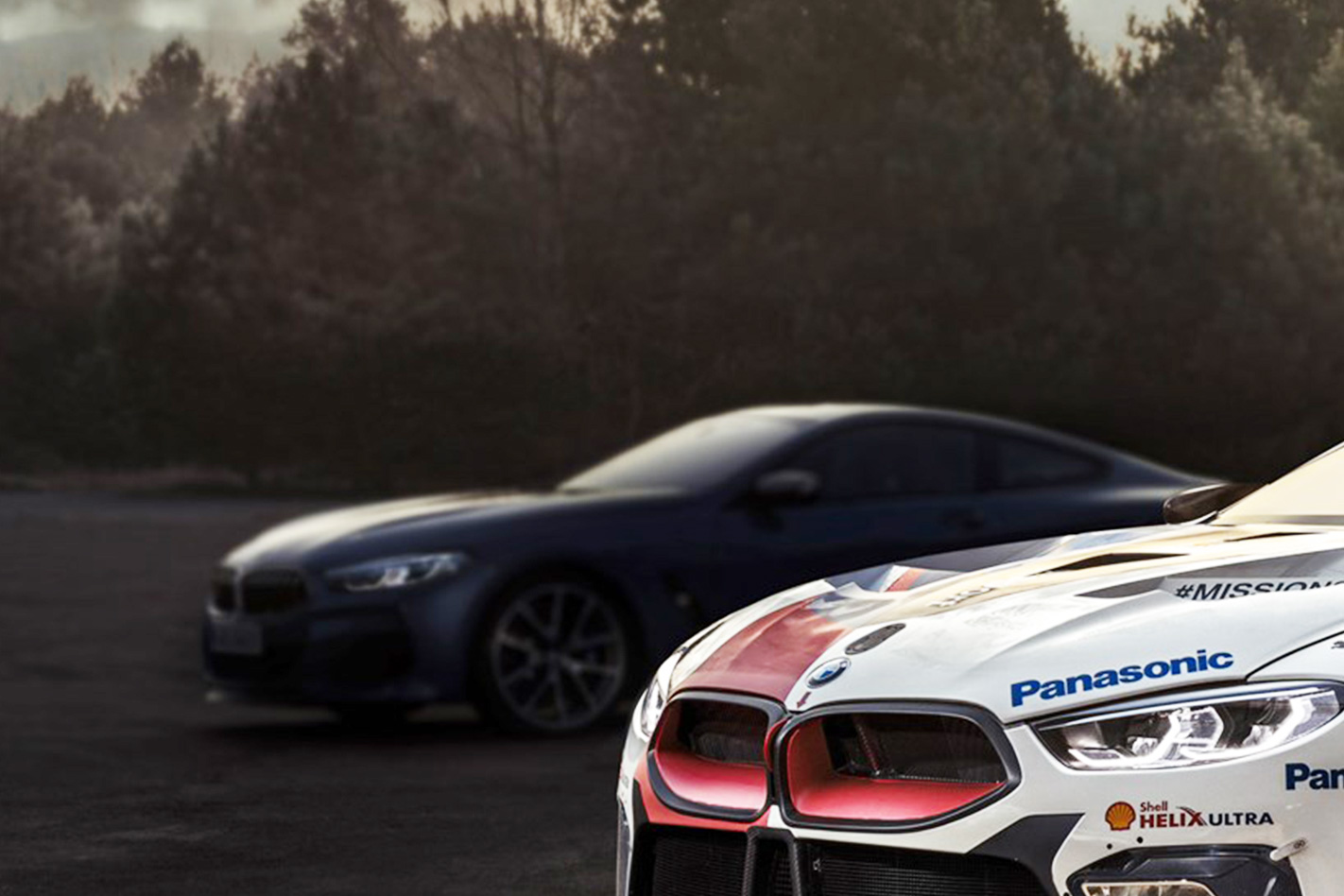 This time though, the image’s carefully managed shallow depth of field reveals no significant secrets other than a handsome satin paint job.

Some are touting the 8 Series as the new flagship of BMW’s fleet. However, what has eventuated is not the fire-breathing supercar many predicted, but a high-performance, coupe-styled grand tourer that’s more likely to hold the company mantle alongside the 7 Series flagship limo.

Rivals in the large ultra-luxo hi-po coupe arena are few and far between but Mercedes’ S-Class coupe will be watching intently, as will Bentley’s Continental GT and the ageing Maserati GranTurismo.

Other than a leaked image that revealed interior details including vibrant red leather upholstery, little has been revealed of the 8 Series cabin, which is expected to feature a large all-digital instrument cluster, a new dashboard layout, two pedals and a heavy dose of luxury equipment. 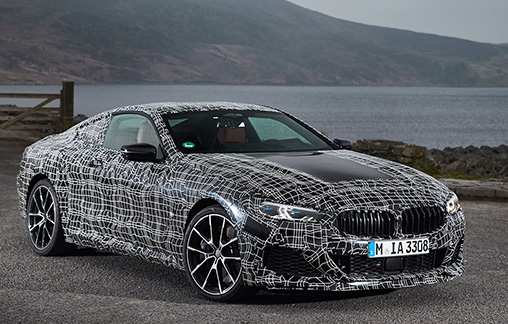 It is not known if the car that will roll out – hopefully to focussed cameras – will be the mightiest M-powered M8 version or a more affordable variant somewhere further down the range.

We’ve seen the resurrected 8 Series cutting powerslides in the snow, tearing rubber at the Nurburgring, touring incredibly photogenic Welsh vistas and even upside down in a ditch, but its almost time to see a full frontal of the first 8 Series in almost 20 years. 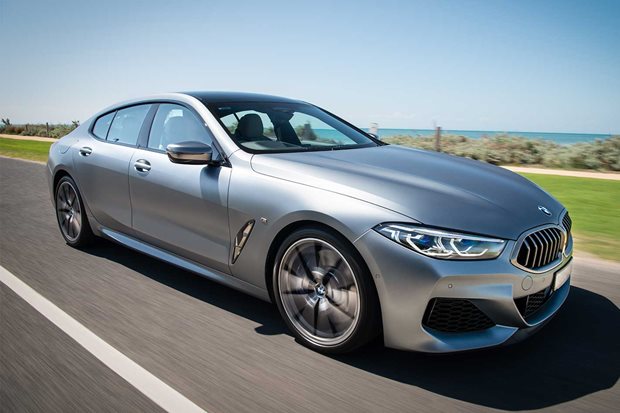 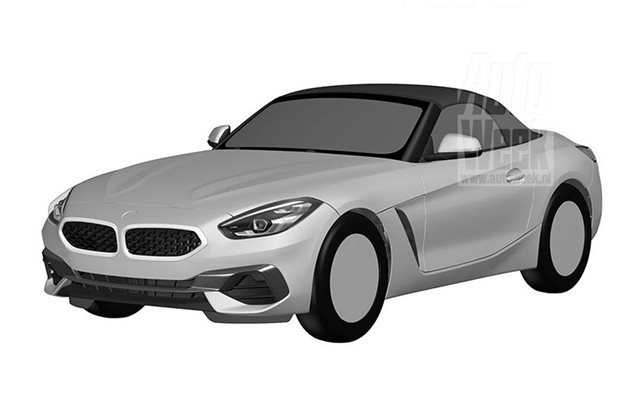 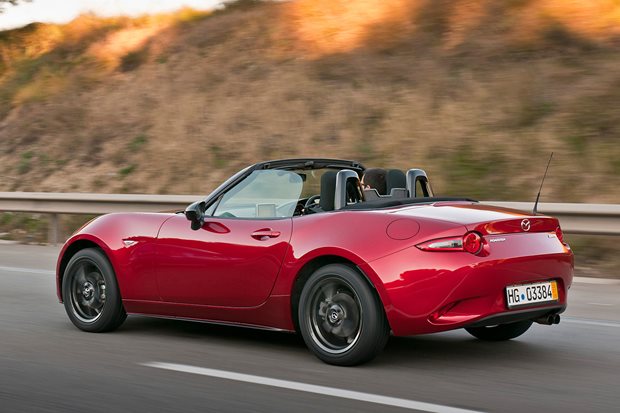 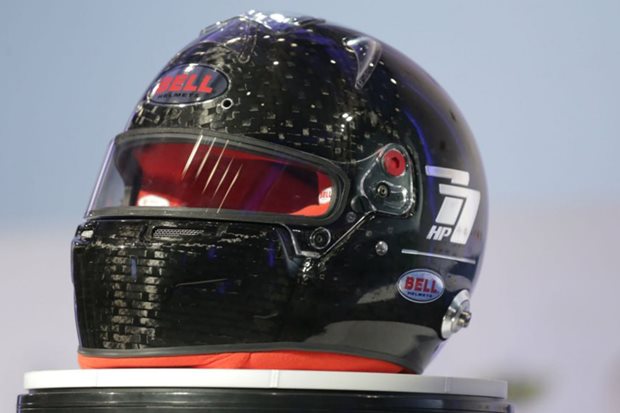