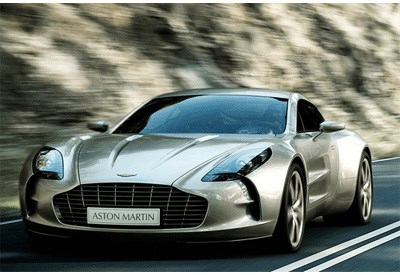 Concept or production: Production - eventually
What is it: Bond's biggest beastie...
Highlights: Aston Martin is building only 77 of these exciting supercoupes, and the fully-final version should be ready by the end of the year.

The interior is still under development, but the car seen here at Geneva is pretty much production-ready - providing the economic turndown doesn't halt it in its tracks.

Cased in an edgy, scooped carbon-fibre and aluminium body, Aston's fastest ever car runs a 7.3-litre bored-out version of the 6.0-litre V12 block, with power figures expected to hover around 560kW. 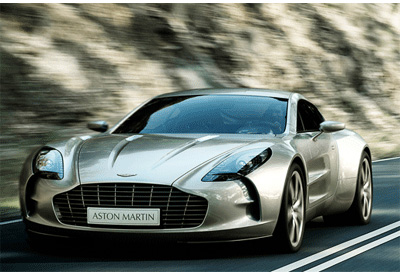 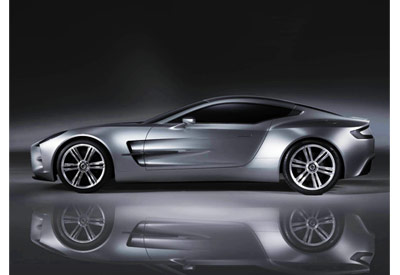