AMG is poised to launch an onslaught of new models as part of a plan to offer the most comprehensive performance car line-up in the world.

The German brand has doubled its global sales in the last two years, but company boss Tobias Moers has revealed aggressive expansion will soon result in AMG offering almost 50 difference models across its range.

Key to this will be the growth of AMG Sport, which sits below the regular AMG range in terms of performance similar to Audi’s two-tier S and RS hierarchy.

“We are hungry for more,” said Moers. “This year will see the biggest model offensive in the history of AMG.

“We want to offer the widest model range in the entire performance segment. In total we will top up our portfolio by at least 10 new cars, which means that our customers can choose from no less than 48 different AMG performance cars. 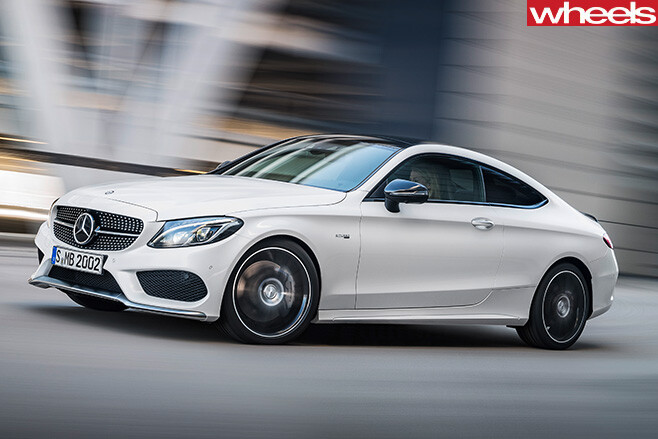 “This includes the market launch of several Mercedes-AMG 43 and 63 models, and we will present a new member of the GT family.”

That member was confirmed by Wheels as the track-focused AMG GT R, which will make its debut at the Goodwood Festival of Speed in June. A convertible and even faster Black Series variant are also set to join the GT family in coming years.

Moers also revealed AMG would release a C63 version of the new Mercedes-Benz C-Class Cabriolet, which uses a three-tier cloth roof that can be opened, and closed, in 20 seconds.

Similar its hardtop sedan and coupe siblings, the C63 Cabriolet will be powered by AMG’s 4.0-litre twin-turbo V8 that produces 375kW/700Nm.