BMW gives us a sneak peek at its next segment-busting SUV.

THE BMW Concept X2, the latest SUV derivative from BMW, has made its debut at the Paris Motor Show. Looking like a jacked-up 1 Series hatchback, the X2 is a possible preview of an X1-based compact SUV that trades some of the practicality of the wagon-bodied X1 for a sharper visual style.

With a set of huge 21-inch wheels at each corner, the Concept X2 boasts extra ground clearance and rugged black plastic lower panels to give it a whiff of off-road capability. Meanwhile, hidden door handles keep its sides clean and uncluttered, and the BMW roundels on each C-pillar are a nod to classic BMWs such as the late 1960s-era E9 coupe. 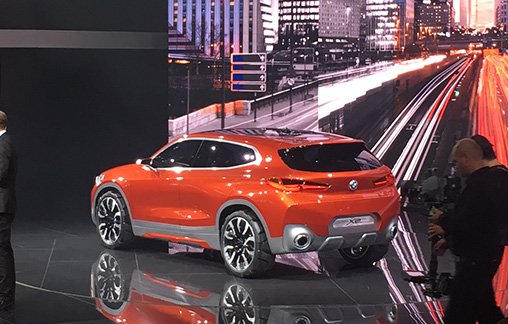 The side glass graphic is, unlike regular SUVs, restricted to just the door glass: the X2’s bodystyle is more hatchback than wagon, with no D-pillar. BMW’s trademark Hofmeister kink is still present on the C-pillar, but it’s stretched almost beyond recognition to give the X2 a more elongated appearance when viewed in profile.

The X2 wears an imposing face that’s dominated by a supersized interpretation of BMW’s kidney grille and bookended by laser-emitting headlamps. The rear features a pair of prominent tailpipes and a shrunken boot opening with a high loading lip – real-world practicality is rarely a factor when it comes to car show concepts.

BMW kickstarted the coupe-like SUV trend when it revealed the X6 in 2008, but while other luxury marques are now catching up with fastback SUVs of their own, BMW still has plenty in store when it comes to niche crossovers. 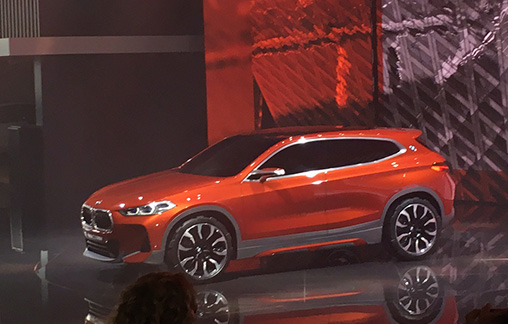 But while the Concept X2 is purely a styling study for now – BMW makes zero mention of things like power, torque or even what engine is under the concept’s bonnet – a production version is expected.

Pre-production prototypes have already been spotted undergoing in Europe, and while those cars wore plenty of camouflage, the absence of a D-pillar plus a shallow glasshouse and rising beltline give the game away – an X2 companion to the X1 is already in the pipeline.

Built on the same transverse-engined UKL platform that sits under the BMW X1 and 2 Series Active Tourer (as well as the entire new-gen Mini range), the X2 is expected to arrive with a range of turbo three- and four-cylinder petrol and diesel engines – with a hot M-Sport derivative also potentially coming.

An Australian market arrival is anticipated in late 2017.

BMW drops price on its entry-level SUV, the X1 – though the range-topper jumps up in price 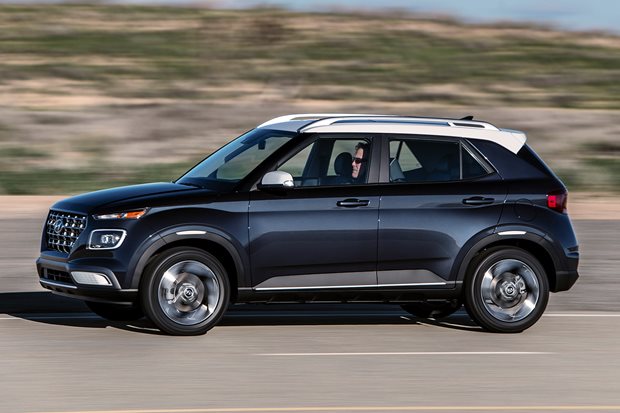 Compact SUVs get set to take over Australia 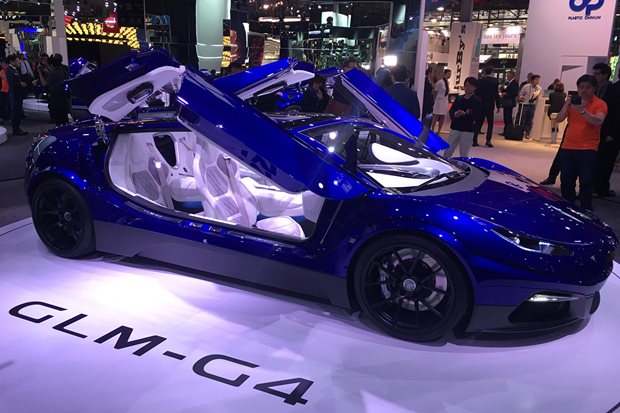 The world could have an electric supercar by 2019 if a fledgling Japanese tech company can bring a radical concept car to showrooms. 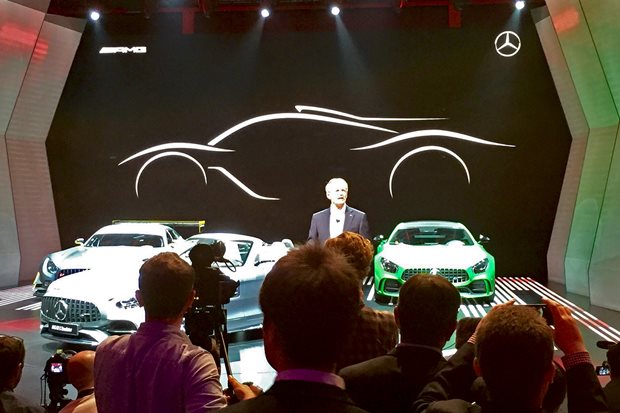 Mercedes-AMG R50 hypercar will use engines identical to Formula 1, and it is coming to Oz.