THE WRX and WRX STI are fast approaching retirement, and Subaru’s Viziv Performance Concept – set to take centre stage at Subaru’s Tokyo Motor Show stand – is likely our first look at what will replace them.

Billed by Subaru as a “concept model of a sports sedan”, the Viziv Performance Concept sports several WRX hallmarks like a bonnet scoop, fat fenders and a four-door sedan bodystyle.

All are on prominent display in this pair of teaser images (with the help of some Wheels image enhancement for the scoop), though one traditional WRX STI feature is absent – a lairy WRC-inspired wing. Instead, a subtle bootlip spoiler takes its place on the concept’s short rear deck. 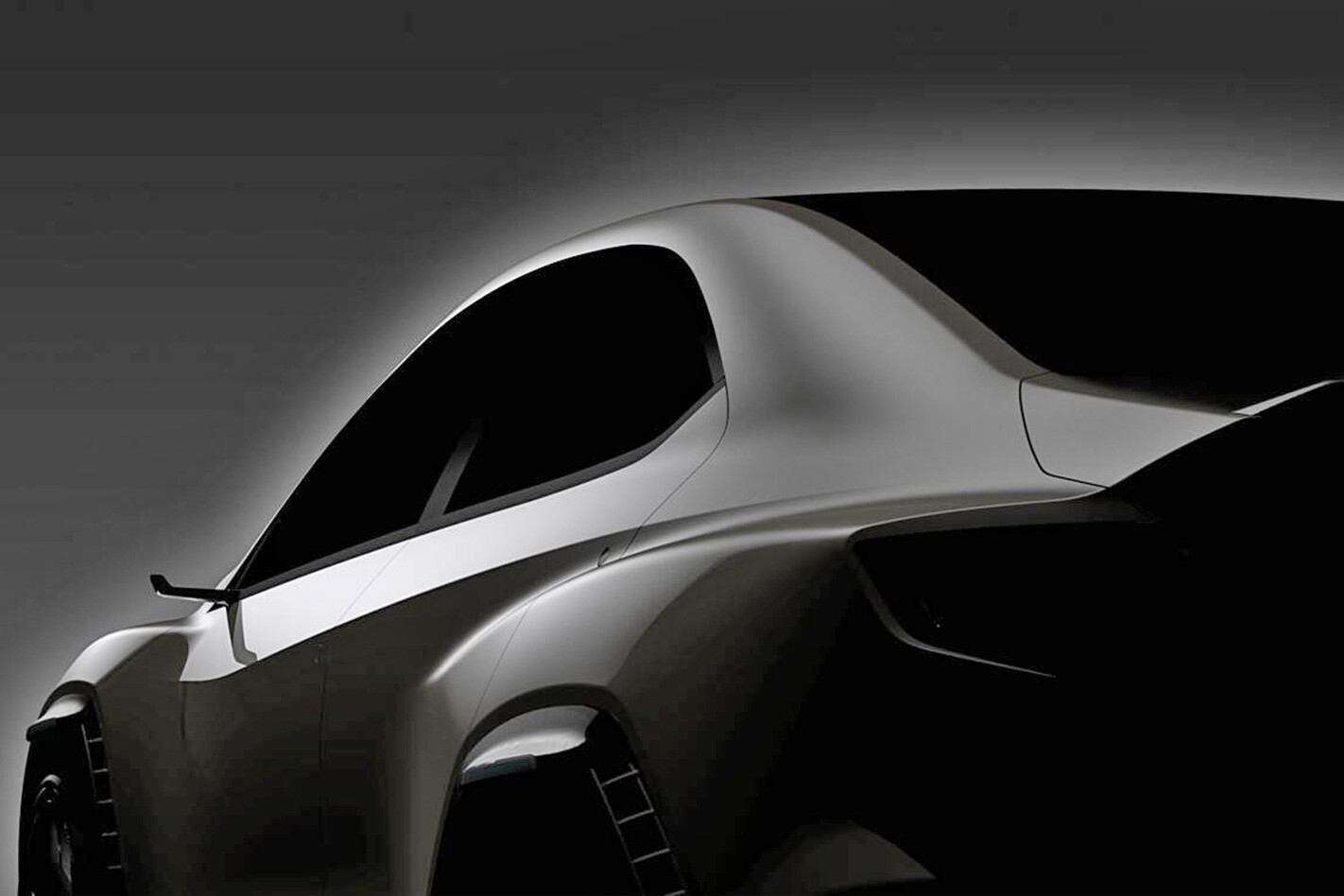 There’s some funky venting going on around each wheelarch, but we can’t see those areas in any great detail just yet. As for those stalk-like wing mirrors (which appear to be cameras), that’s a feature that’s unlikely to find its way into the production car.

The two humps above its windscreen are ostensibly for Subaru’s Eyesight active safety system, which Subaru says forms the core of an “advanced driver-assist technology” suite that will be showcased by the concept.

The Viziv Performance Concept will make its debut at the Tokyo Motor Show on October 23, however a production-ready replacement for the existing WRX and WRX STI isn’t slated to appear until 2019. Expect the Viziv Performance Concept to morph into a more showroom-friendly form in 2018, before the all-new WRX range – which will be built on Subaru’s modular SGP platform, and be powered by new turbocharged powerplants – rolls off the production line a year later.