THE North American International Auto Show – otherwise known simply as the Detroit Motor Show – is the first major event on the global motoring event calendar, and the first opportunity for the world’s carmakers to reveal their latest concepts and production cars.

The doors will flick open to the press on January 14, but teasers and rumours of what cars will make their global debuts are already starting to surface. Here’s the Wheels running list of the more noteworthy vehicles that we expect to see at Detroit.

Honda is resurrecting its Insight hybrid hatchback which, judging by the teaser image, will bear a strong resemblance to the Honda Civic. The petrol-electric hybrid prototype will preview the third-generation Insight, which will hit the market in 2019, five years after the second-gen model ceased production. Honda says the five-seat hatch will bridge the gap between the Accord and Civic. Thankfully, it appears styled to match the Civic's showroom appeal, unlike the previous high-arsed generation that made a Toyota Prius look good.

The new Insight “takes an entirely new approach with the styling, packaging, premium features and performance desired by mainstream car buyers – a hybrid vehicle without any inherent compromise”, says Honda, which sounds like code for it’s not just for nerds.

Honda Australia told Wheels it’s too early to confirm if the 2019 Insight will make its way Down Under, though it’s worth noting both the first and second generation models did make their way here.

Hyundai’s quirky Veloster is about to enter its second generation, and the successor to the current hunchbacked hatch is likely to surface at Detroit. Already spotted in prototype form, the Veloster’s unorthodox asymmetric door layout (which features a single door on the driver’s side and two doors on the passenger side)

What’s more, a hard-core Veloster N version will eventually be added to the second-gen Veloster range, transplanting the potent 202kW turbo powerplant of the i30 N into the Veloster’s sportier bodyshell to give the Korean automaker a smidge more showroom sparkle in 2018. 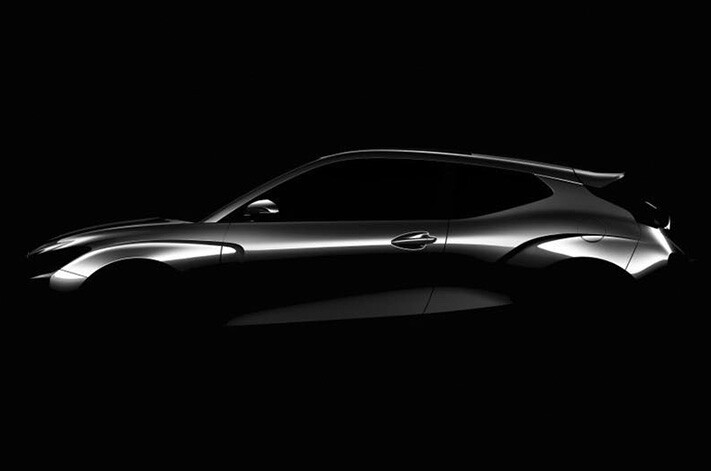 Reports are circulating that Japanese luxury automaker Infiniti will lift the covers off something at the Detroit show, and while the premium offshoot of Nissan has been busy sending SUVs to motorshows in 2017 (namely the facelifted QX80 and the new QX50), it’s expected to kick off 2018 with a high-end sedan instead.

Infiniti’s longtime rival Lexus revealed its classy new LS large luxury four-door at the 2017 Detroit show – but will Infiniti be able to one-up that car in 2018? If it’s anything like the stunning Infiniti Q80 Inspiration concept that bowed at the 2014 Paris Motor Show, then it should be a showstopper. 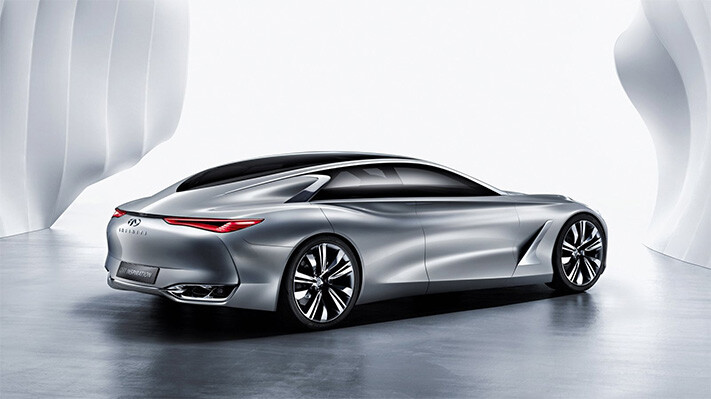 Jeep's rival to the likes of the Mazda CX-5 and the Toyota RAV4 comes up for the first significant makeover since the car's launch in 2014. Significant changes are made to the front of the Cherokee, including integrating the three-light stack of the current car into a less polarising single headlamp and smaller spot foglights. The signature seven-slot waterfall grille also gains a makeover, shrinking in size to give more prominence to the Jeep logo. Down the back, the most significant change is the number plate moving off the bumper and onto the tailgate. Inside, little changes apart from more premium-look switchgear on the steering wheel.

Few other details are available ahead of the launch, although Jeep is promising more fuel efficiency from the Cherokee's engines. Current powerplants include a 2.0-litre diesel, a 2.4-litre petrol and a 3.2-litre V6.

Speaking of Lexus, Toyota’s luxury arm has already teased its big reveal for the NAIAS. Dubbed the LF-1 Limitless concept , it’s a futuristic vision of what could become a flagship SUV for the brand.

Think a fastbacked Japanese challenger to the likes of the BMW X6, Mercedes GLE Coupe and Audi Q8 and you’re not far off. Add a dash of hybrid propulsion and plenty of in-car tech, and you should have a good idea of what Lexus will unwrap in Detroit. 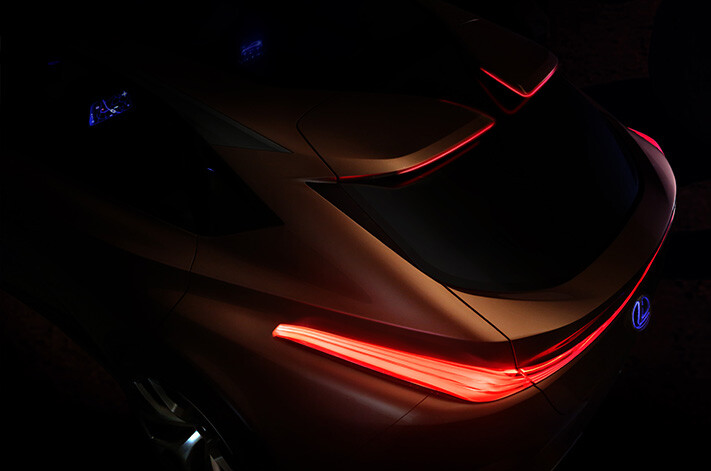 This will represent only the third update to Merc's rugged off-roader since it was first launched in 1979. It keeps its boxy exterior, but inside the G-Class swipes a bit of Benz's new-look luxury interior already rolled out in the E-Class and S-Class, and gives it a go-anywhere makeover.

We've only seen the interior so far - although a special badge mounted low on the G-Class's B-pillar gives strong hints that the exterior isn't going to stray very far at all from its traditional two-box design - but the new version of the luxury off-roader carries over some of the interior features we've liked so much in the second-generation model that has sold here in 3.0-litre V6 and 5.4-litre V8 forms.

Is Toyota on the cusp of rediscovering its mojo? Many enthusiasts of The Big T will be dismayed to hear that the next-generation Supra sports coupe isn’t expected to show its face at Detroit – after similarly disappointing no-shows at Tokyo and Los Angeles - but Toyota still has something interesting hiding up its sleeve.

Instead of the Supra, Toyota will reveal the new Avalon large sedan at Detroit next January, giving the surprisingly sharp-looking 2018 Camry a bigger partner in North American showrooms. Will it come to Australia as a replacement for the Aurion? That’s unclear at this point, but the solitary teaser image released by Toyota shows the new Avalon will wear a face that’s uncharacteristically aggressive.