THE next-generation Toyota Corolla hatch has been officially unveiled in Geneva today, flaunting bold styling cues, a bigger body and an all-new platform underneath.

What's more, Toyota dropped a word seldom seen next to the Corolla name in its press release announcing the new car's arrival - “premium”.

The humble Toyota Corolla, Australia's most popular passenger car, is next in Toyota's product pipeline to receive an all-new generation based on the brand's scalable TNGA platform, which has already made it to our shores inside the C-HR compact SUV and Prius hybrid.

As with those cars, TNGA – which stands for Toyota New Generation Architecture – brings more mature underpinnings that promise better handling and refinement than before.

A key part of that is the upgrade from a torsion beam rear suspension to a proper multi-link rear end, while a more torsionally rigid bodyshell and lower centre of gravity helps the suspension perform better. 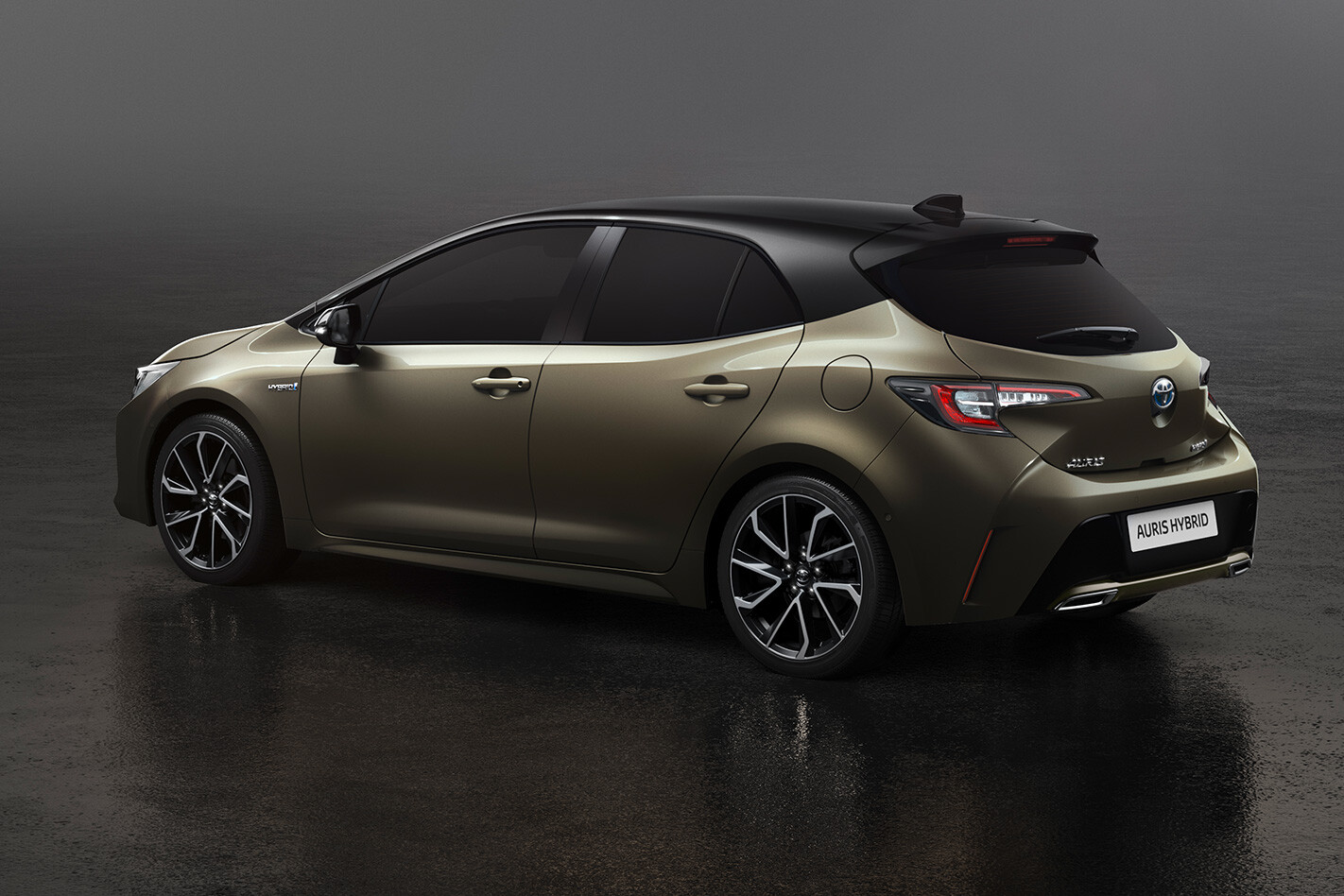 Revealed in Geneva in Euro-market Auris Hybrid form, the new Corolla hatch is 40mm longer than the current model, with the bulk of that growth being between the front and rear axles. Translation: more cabin space for passengers. At the same time, the roof is 25mm lower and the base of the windscreen 47mm lower than the current generation, resulting in a sleeker form and better forward vision. Frontal overhang has also been trimmed by 20mm for a less nose-heavy look.

The new Corolla's interior has yet to go on display – word is it will be revealed in the coming months at a US event – however the aforementioned boost in wheelbase combined with a 30mm wider body indicates passengers will have more sprawling space. We expect it to boast a more upmarket treatment than the current car's drab cabin, fulfilling the promise of a more “premium” Corolla than before.

But that doesn't necessarily mean Toyota will reposition the Corolla at a premium price point.

“We're still a little while away from [pricing the Corolla], what I do expect is that we'll bring this Corolla in at a very market competitive price and a compelling value story,” said Toyota Australia national sales and marketing vice president Sean Hanley. 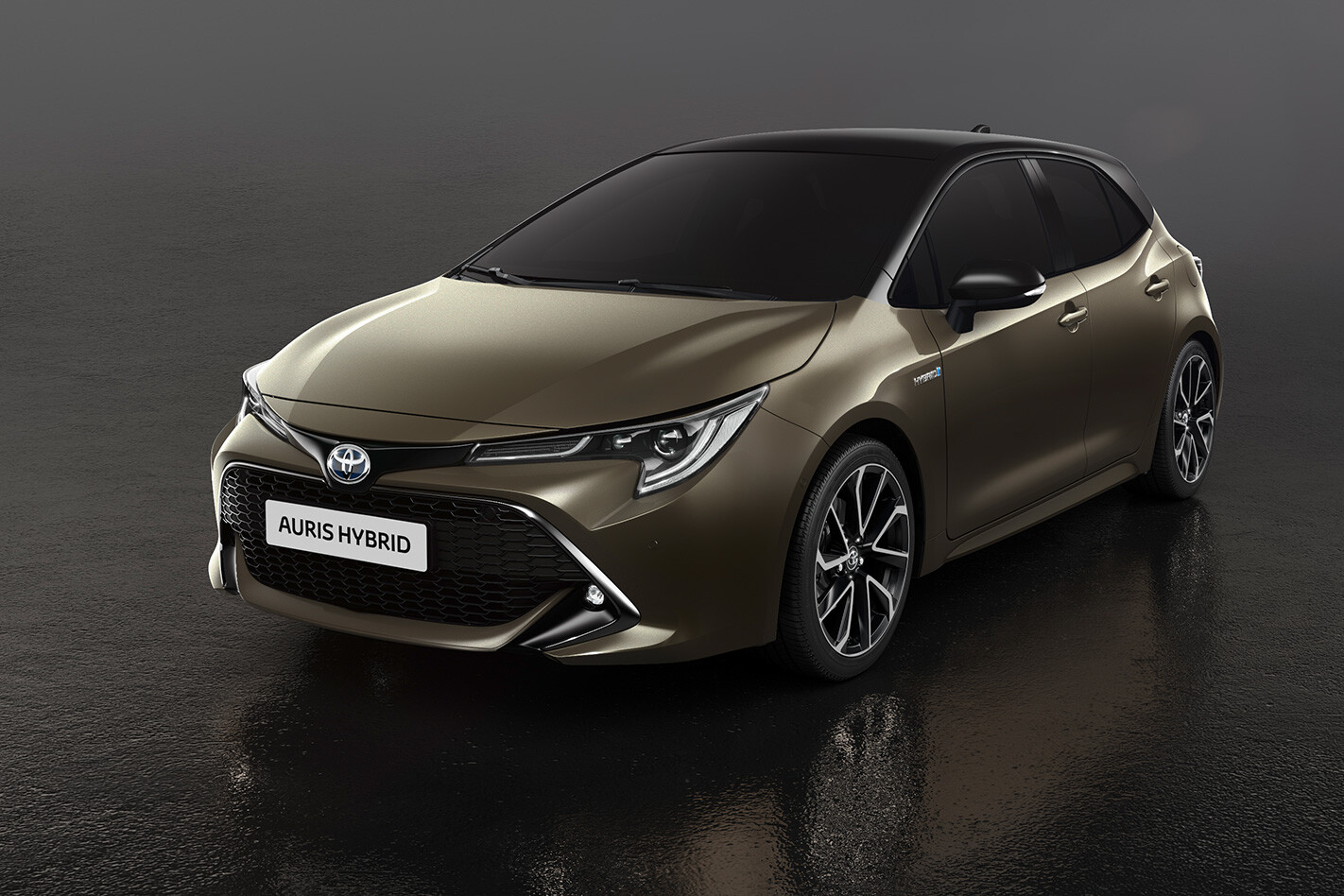 For Australia, two powertrains will be offered: a naturally-aspirated petrol four-cylinder, and a tweaked version of the current Corolla Hybrid's 1.8-litre petrol-electric powerplant that Toyota claims will offer Prius-rivalling economy.

The atmo petrol engine won't be carry-over, and will be the mainstay motor of the range. Toyota is staying mum on stats for this engine however, besides saying that it will be direct-injected and generate “substantially more power and torque than the current car while requiring even less fuel”.

Unfortunately, the 1.2-litre turbocharged four-cylinder that will be offered in Europe will not be available in Australian Corollas despite it already being available in the C-HR. A shame, given that engine attracted praise when the C-HR was tested in Wheels Car Of The Year testing.

On the safety front, Toyota says the new Corolla hatch will feature autonomous emergency braking as standard, and is confident the car will achieve a five-star ANCAP rating.

Expect more details to be revealed as we draw nearer to the new Corolla hatch's August launch date.