UPDATED: This tiny car show in the heart of one of the world’s most densely populated cities always turns up a surprise or two

THE 2018 New York Motor Show kicks off this week with a number of important global reveals, including a new version of Australia's best-selling passenger car, the Toyota Corolla.

Its downtown Manhattan venue may not have the same scale and grandeur as the big Euro events such as Frankfurt or Geneva, nor the quirkiness of Japan, but it is still a significant staging ground for some of the most important new-car launches we will see this year.

Those launches will have relevance in Australia, too, with the Corolla joining all-new versions of some of our strongest-selling SUVs, Nissan's next-generation passenger car, and as always, a surprise or two from the car makers that have design studios deeply embedded Stateside - here's looking at you, Hyundai. 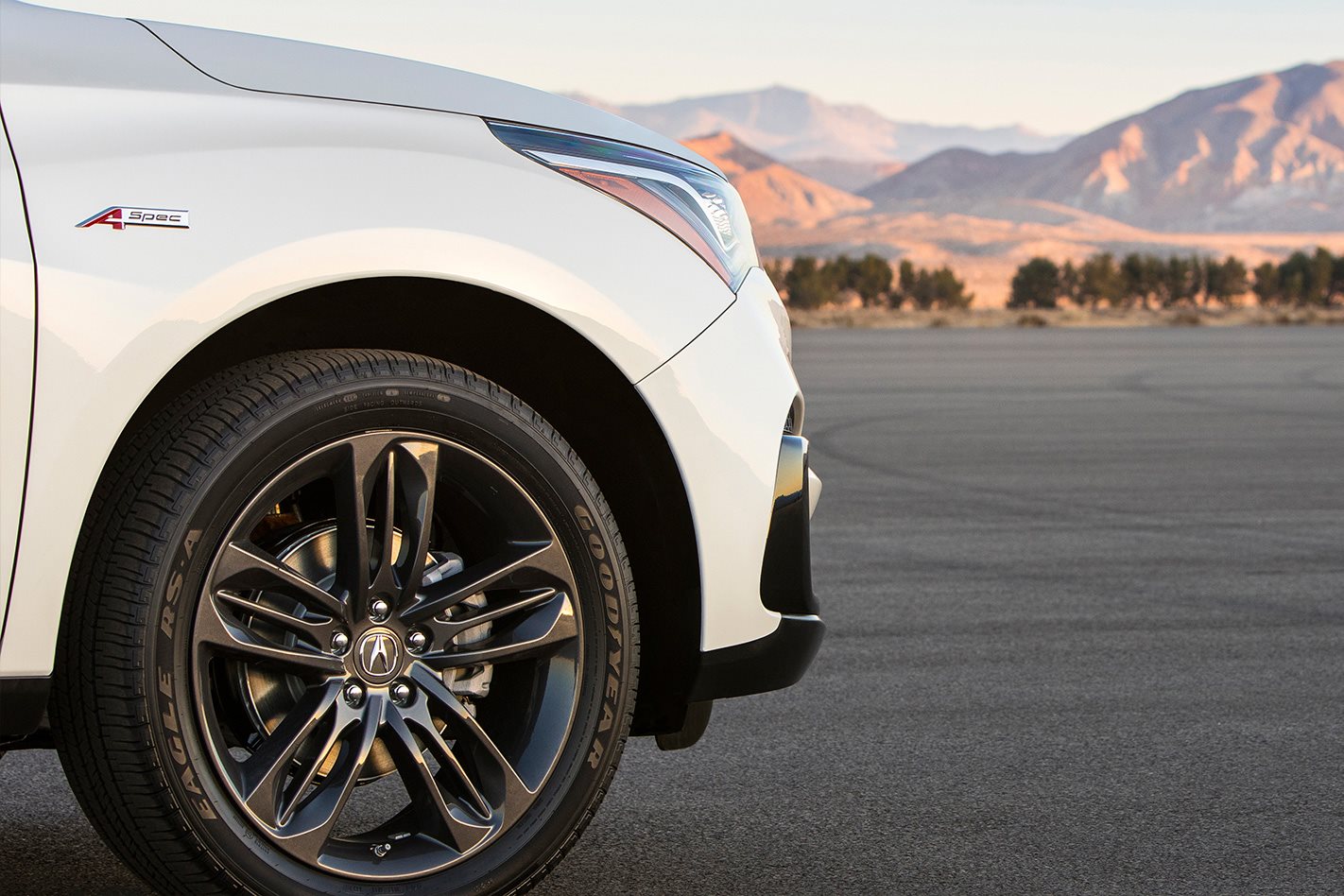 Why do we care? Acura is Honda’s luxury badge, and the RDX is closely related to the CR-V midsize SUV sold here. The RDX is jumping to its third generation, but the CR-V is already on its fifth, introduced in 2016. But the RDX is likely to feature a trick new torque-vectoring differential that could one day trickle down to the more humble CR-V. We’ve had a hint at what the next-gen RDX will look like at January’s Detroit Motor Show, so this time around we could see it in full production trim. 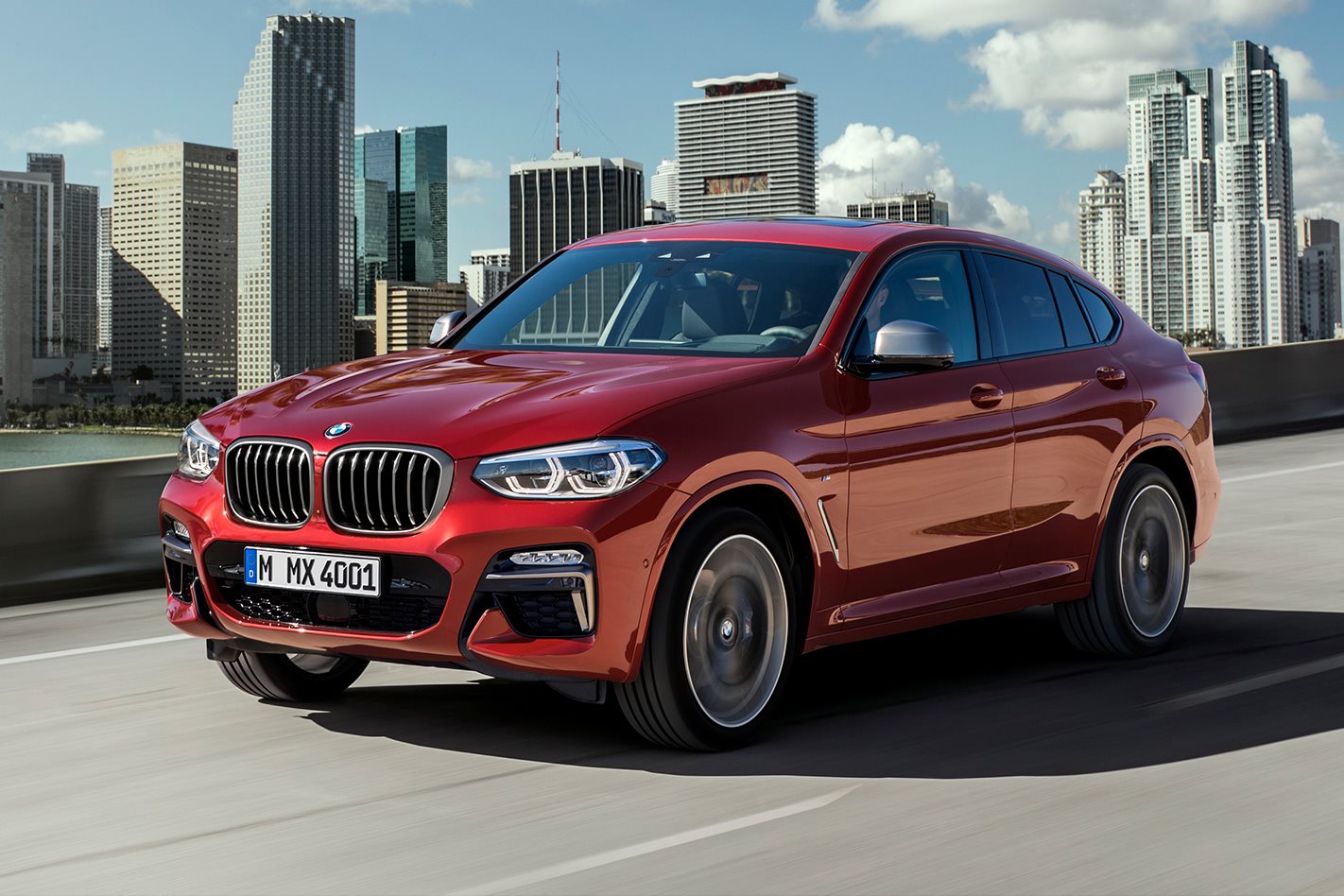 BMW will have only just stopped polishing its new X4 on the Geneva show floor when it has to start shining up the new M-badged performance version of the same thing. It was the diesel-engined car in the spotlight in Europe, but because the Yanks hate diesel, they get to see the inline six-cylinder petrol version first. The M badge brings a wider track to the X4, as well as a beefier suspension system and more go-fast additions.

The Cadillac CT6 adds a V-Sport badge that denotes a small-block V8 underneath its bonnet. Not just a V8, but a twin-turbo 4.2-litre unit that will likely also power the mid-engined Chevrolet Corvette that's in line for an Australian arrival around 2020. The 410kW/850Nm engine fires up the CT6's rear wheels via a a mechanical limited-slip differential, with dynamic nous assisted by adaptive dampers and a 19-inch Brembo brake system. Watch for this powerplant to turn up in Holden's upcoming V8-engined, rear-drive hero.

This is Holden owner GM’s luxo brand, and with the Aussie offshoot keen to kick its brand image more upmarket, the stuff happening inside the Caddy shack may one day have relevance to us. The XT4 is an all-new SUV that’s a distant cousin to the German-built Opel Insignia that’s rebadged and fettled to Australian tastes before it is rebadged as the Holden Commodore. It’s unlikely to come to Australia as we’ve already given a big tick to the cheaper Chevrolet Equinox, but some of the XT4’s underlying technology could one day make its way Down Under.

It wouldn’t be a motor show with at least one surprise. Hyundai, the company that spawned Genesis as a now-standalone luxury brand, surprised the world at Geneva with a Hyundai-badged concept car that could have easily worn the Genesis one. That hints at something special to blend in with all the town cars of downtown Manhattan. Watch this space. 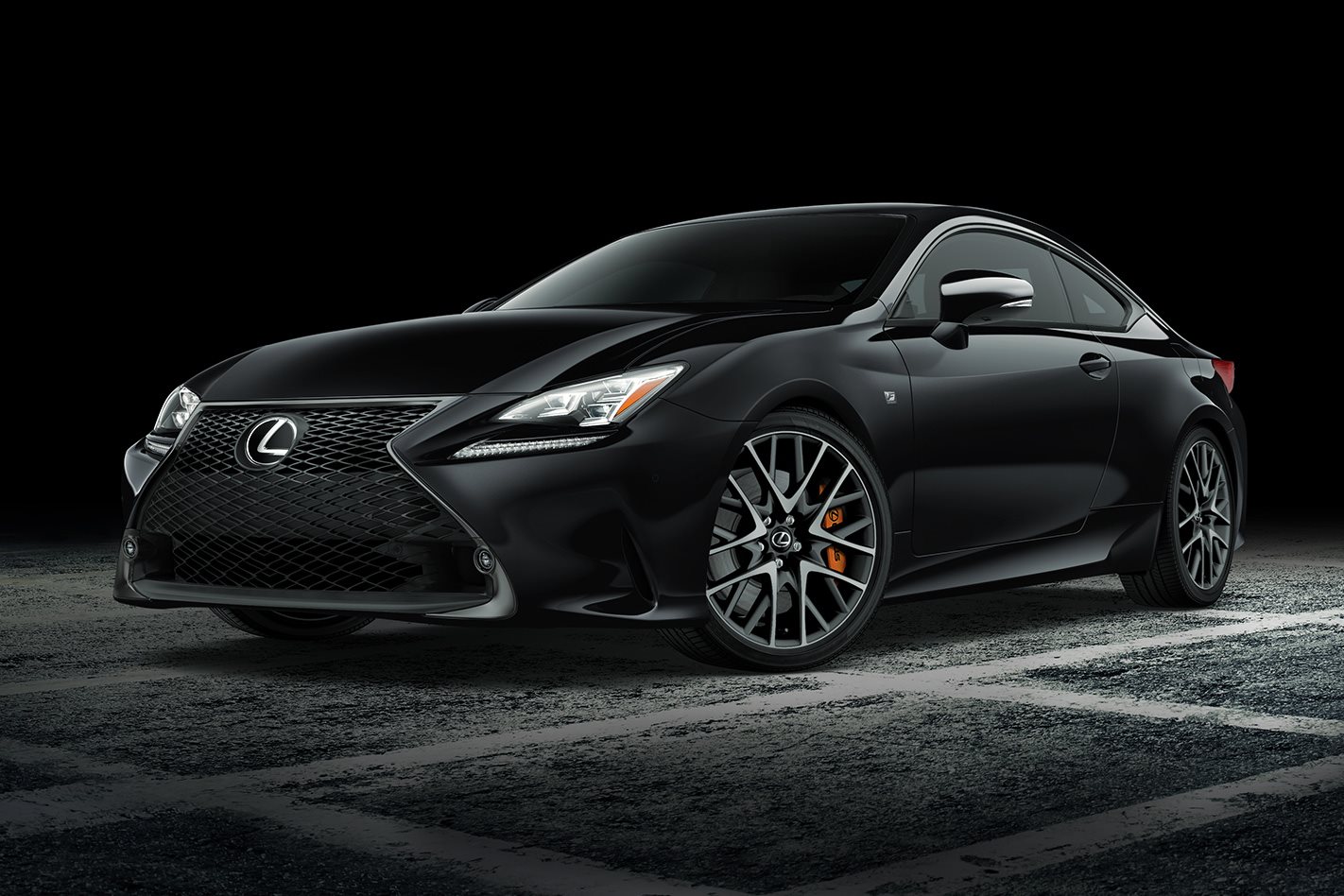 What do you show when you have nothing to show? For Lexus, it’s the new Black Line trim, and this time applied to the RC two-door coupe in F Sport trim. Colours are Caviar (black) or Atomic Silver (really?) and the body features a heap of matte black trim that kills off most of the chrome-look bling, which ain’t a bad thing.

Ford's luxury brand will launch an all-new midsize luxury SUV that revives the shelved Aviator badge. The Aviator will join the Navigator, a luxury-laden block of flats that last year reintroduced the Lincoln brand to the US, and potentially beyond. 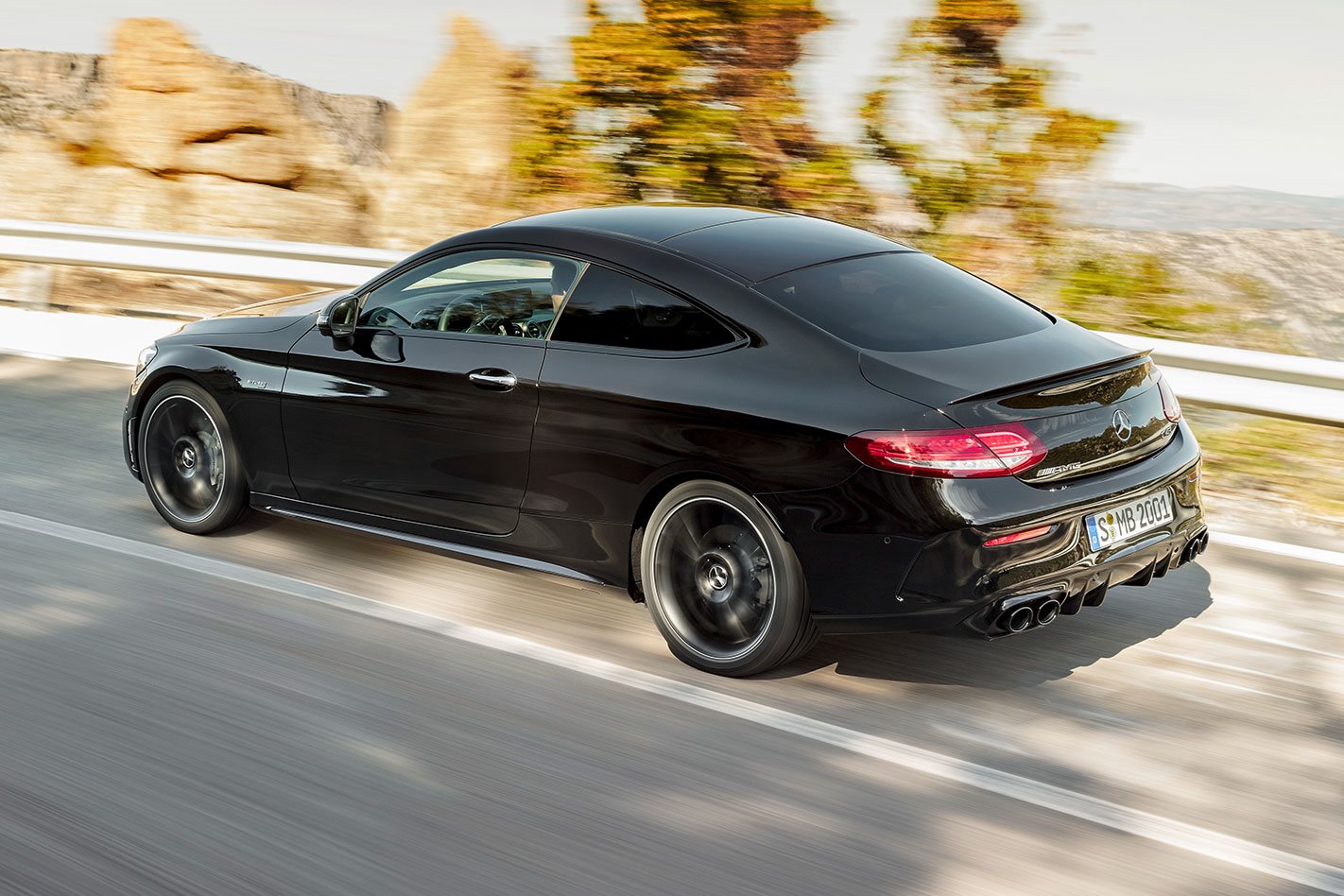 A redesigned C-Class coupe and cabriolet make their global debut at new York, as do the two-door versions of the Mercedes-AMG C43. Better looking, and with a digital display replacing analogue instruments, the touched-up C-Class also introduces a new four-cylinder engine for the C300. The twin-turbo 3.0-litre V6 under the AMG's bonnet also gains a power bump.

The British brand that once lured three quarters of ageing mega shock rock act Kiss out of semi-retirement to belt out a few tunes and headline the reveal of the Countryman – the most unMini-like Mini to ever wear a Mini badge – always seems to want to do something special at New York. The only model missing from the mix is a JCW-badged five-door. Wonder what Styx is doing that week ... 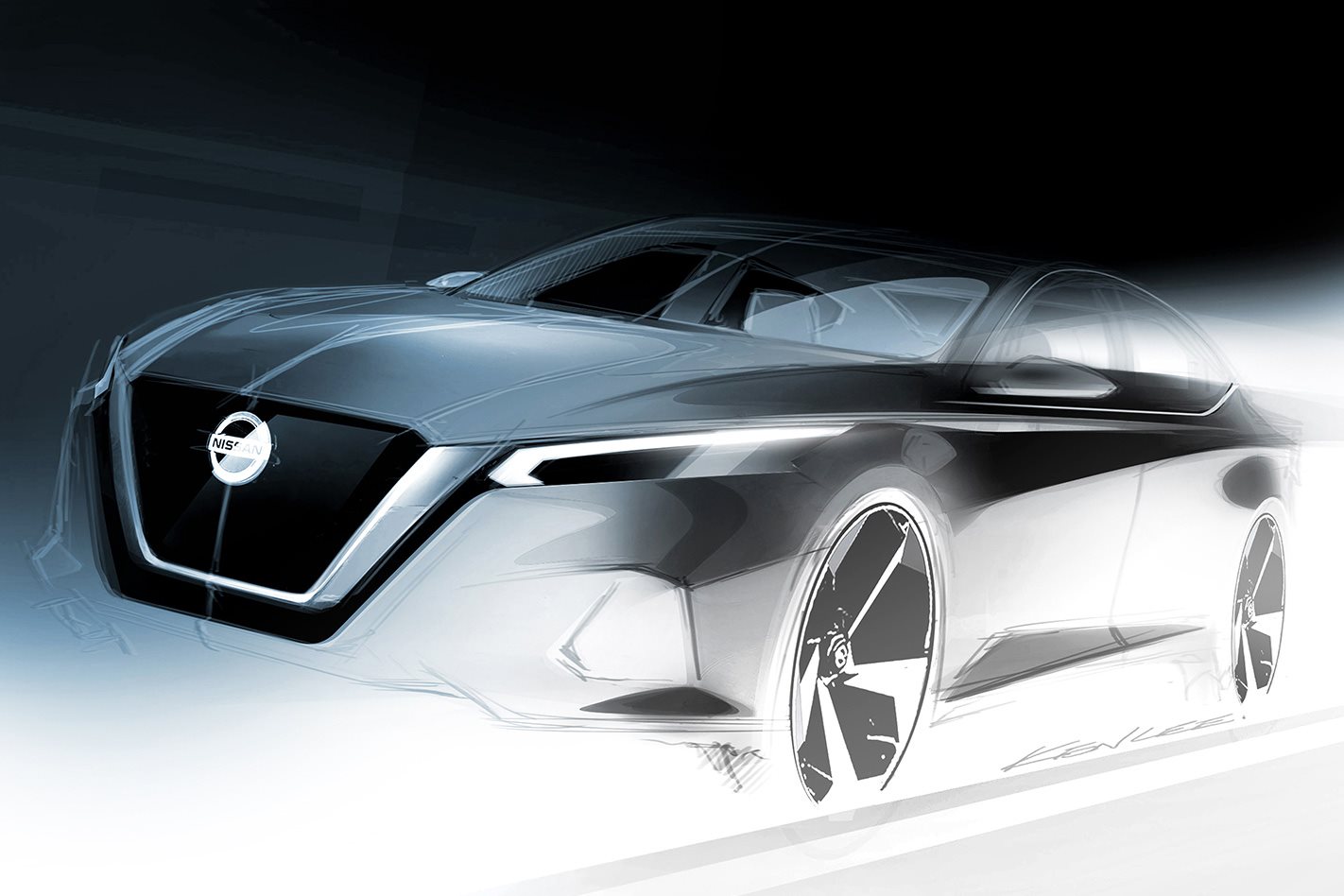 Australia hasn’t seen the Nissan Altima in showrooms for some time now, although it is still cutting laps around the Supercars paddock (alongside equally dodo Ford Falcons and Holden VFII Commodores). That’s because Australia never really warmed to the Altima, but an all new version of the Holden Commodore fighter is due for a New York reveal and might just change that. We’ve only seen a single, sketchy teaser image so far, so we’ll reserve judgement. 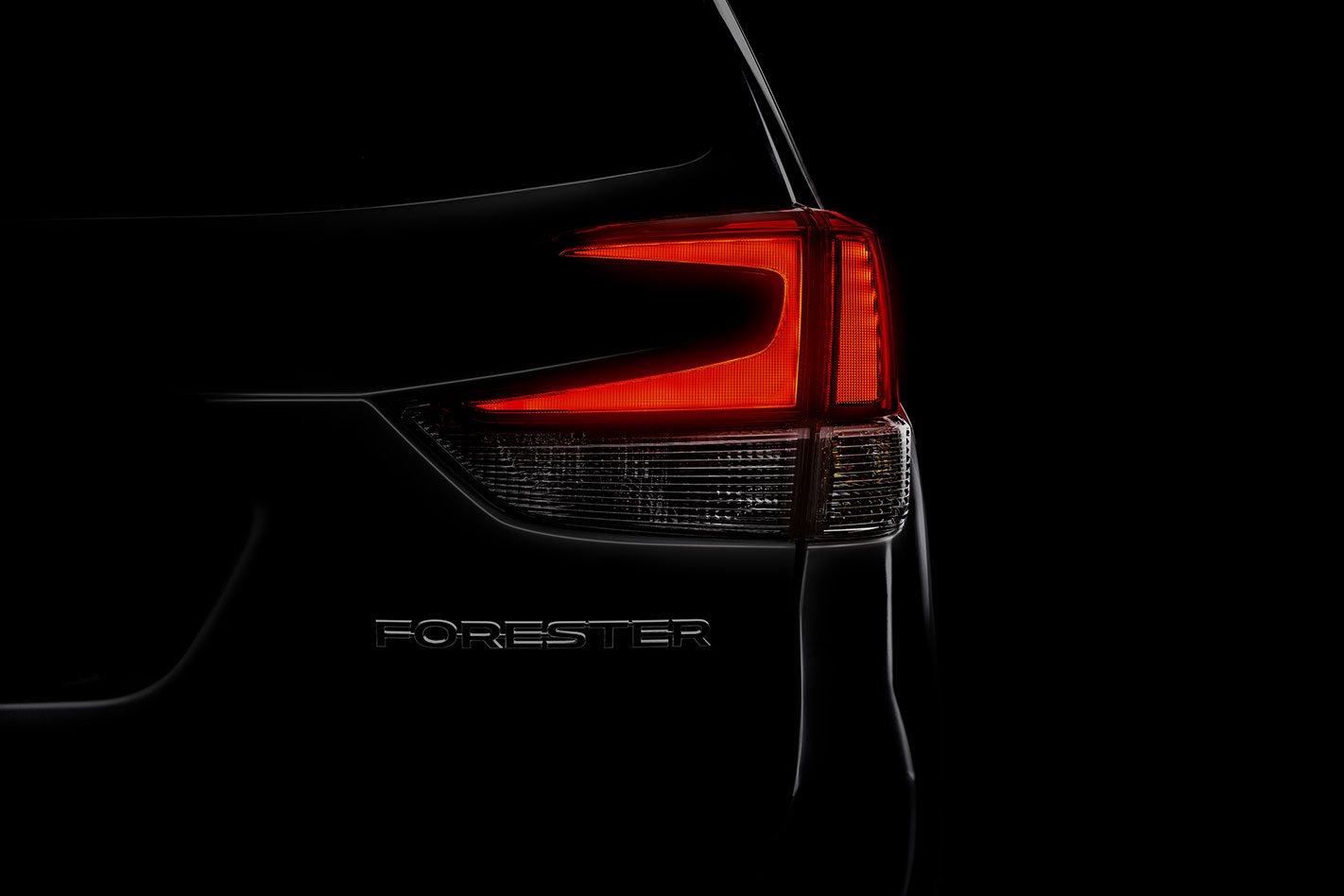 Month after month, loyal Subaru buyers walk into the brand’s Australian showrooms, kick tyres on a Forester, and drive out in it. Monthly sales are so consistent a bookie would need to give you short odds to be in with a chance of taking your money. So far, a single teaser image has confirmed the new Forester will get a tail-light, and quite a nice one at that. Expect something close to the 2015 Viviz concept that hinted at a less car-shaped, more SUV-styled version of the sandal-wearer’s favourite car. 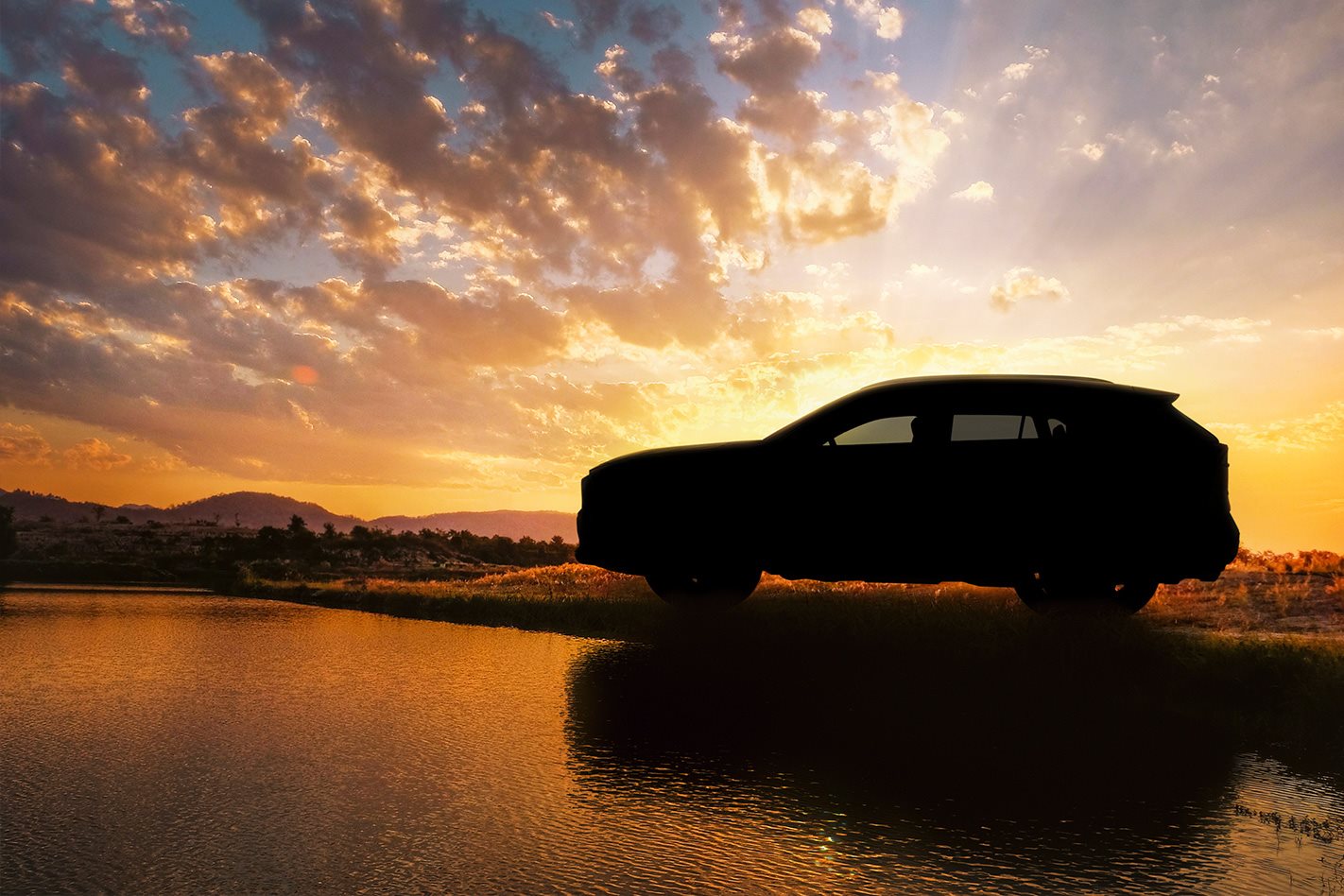 So this is the car believed to have been lined up for Australian production before the whole car-making house of cards collapsed so spectacularly. More four-door coupe-like in its form – clever, considering that’s where the midsize SUV segment is heading – it will move to a new platform shared with the likes of the Prius, Camry, C-HR and even the Corolla. There’s a new family of engines and gearboxes coming, too, so expect a vast improvement over the drudgery of the old model. Apologies if you own one. 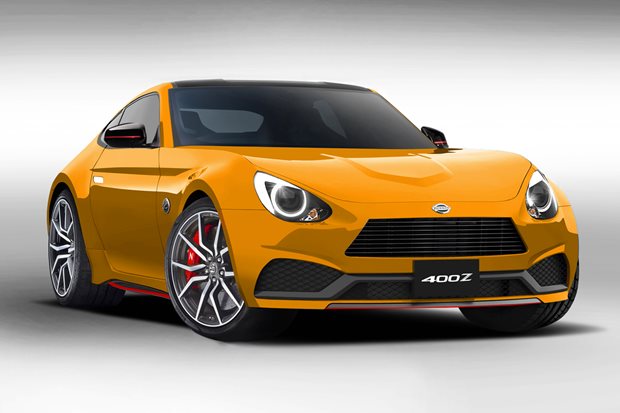 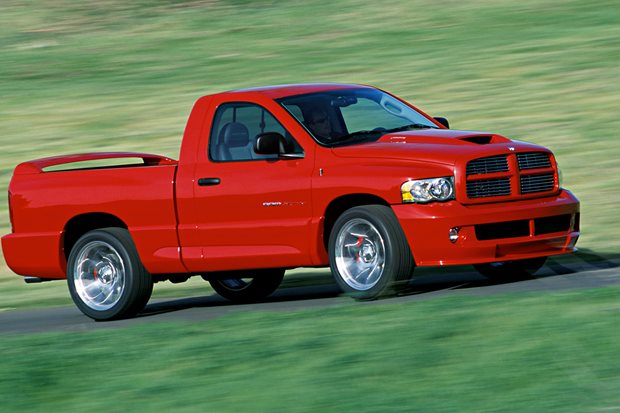 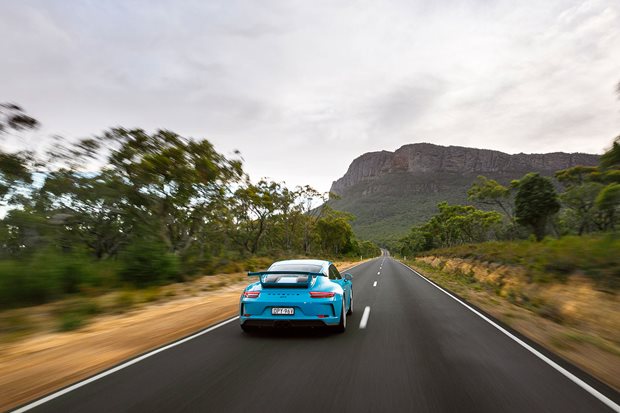