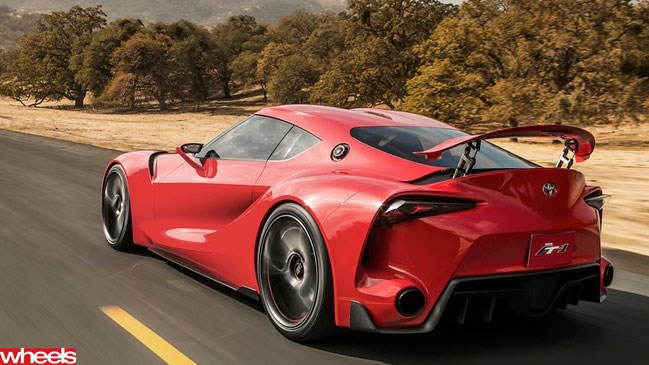 The second stage in Toyota’s resurrection of a sports car range took a giant leap with the Detroit unveiling of the FT-1 concept, a potential spiritual successor to the Supra.

The second stage in Toyota’s resurrection of a sports car range took a giant leap with the Detroit unveiling of the FT-1 concept, a potential spiritual successor to the Supra.

Akio Toyoda’s insistence that the 86 coupe be joined by sports cars above and below the hugely successful coupe will clamour for a production version of the FT-1. FT – for Future Toyota – also represents a new design philosophy that is also intended, according to designer Tom Matsumoto, to filter through to the next generation of Toyota production cars.

Toyota refused to provide any technical details for the front-engine/rear drive coupe, except to say the aim is a 50/50 weight distribution, with the exposed engine mounted well back and behind the front axle line. FT-1 is planned for a conventional engine and is not part of Toyota’s collaboration with BMW to build hybrid sports cars.

Work on FT-1 only started in mid-2013 but if the ultra-positive reaction in Detroit was any guide, Toyota should push the green light for production.

Matsumoto, a Japanese born-designer working at Toyota’s Calty research centre in California, says the car is a runner but refused to identify the engine.

The clean, more rounded and muscular design “carved out of the wind” says Matsumoto, is cleaner, with tauter surfaces, than the 86, but the same long bonnet, short overhangs profile.

He says the car is intended to be track ready. Design inspiration comes from the 2000GT, especially in the way the wraparound windscreen is flush with the A-pillars.

Matsumoto, who owns both an 86 and a 2006 Porsche Cayman, describes the way the body moves up over the rear wheel arch as, “ like a wave.” Believe me, this is a beautiful car.

“Very cool” says Julian Thompson, head of advanced design at Jaguar. The car is soon to feature on Gran Turismo 6, surely the best possible indication that Toyota is serious about a production version. 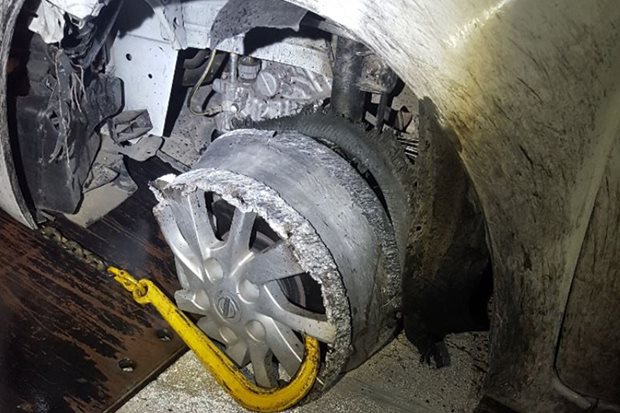 Teenage idiot drives on flat tyre, blames society for not teaching him... 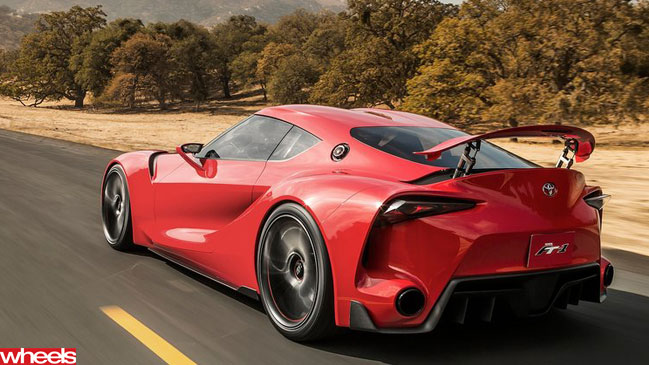 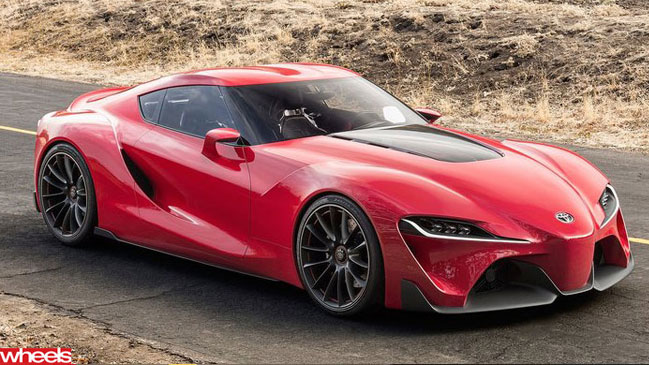 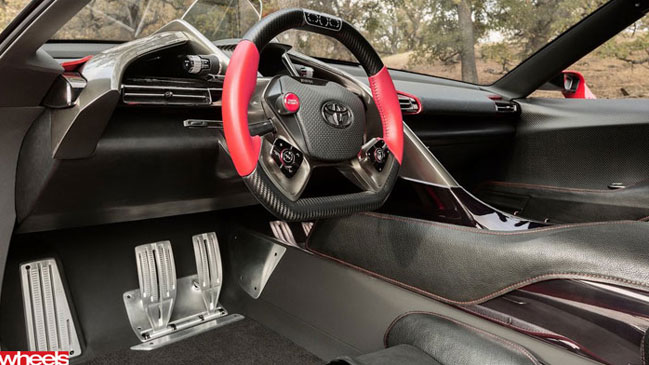 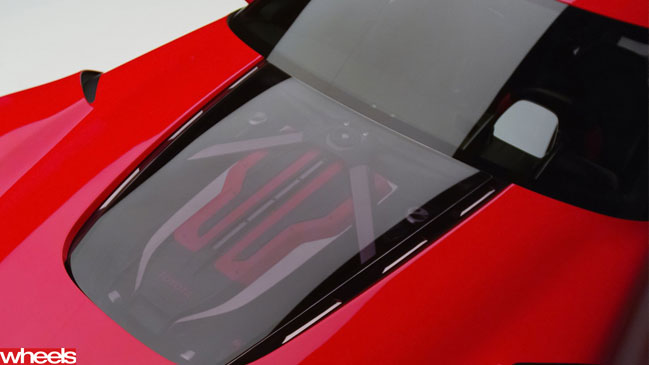