The new Lamborghini Aventador S Roadster has been unveiled ahead of the 2017 Frankfurt Motor Show.

With the same stonking 544kW 6.5-litre atmo V12 as the Coupe, the topless Lambo is only a tenth slower than its sibling.

The 0-100km/h spring of three seconds is achieved through the use of carbon fibre, and the result is a roadster that weighs only 50kg more than the roofed version. 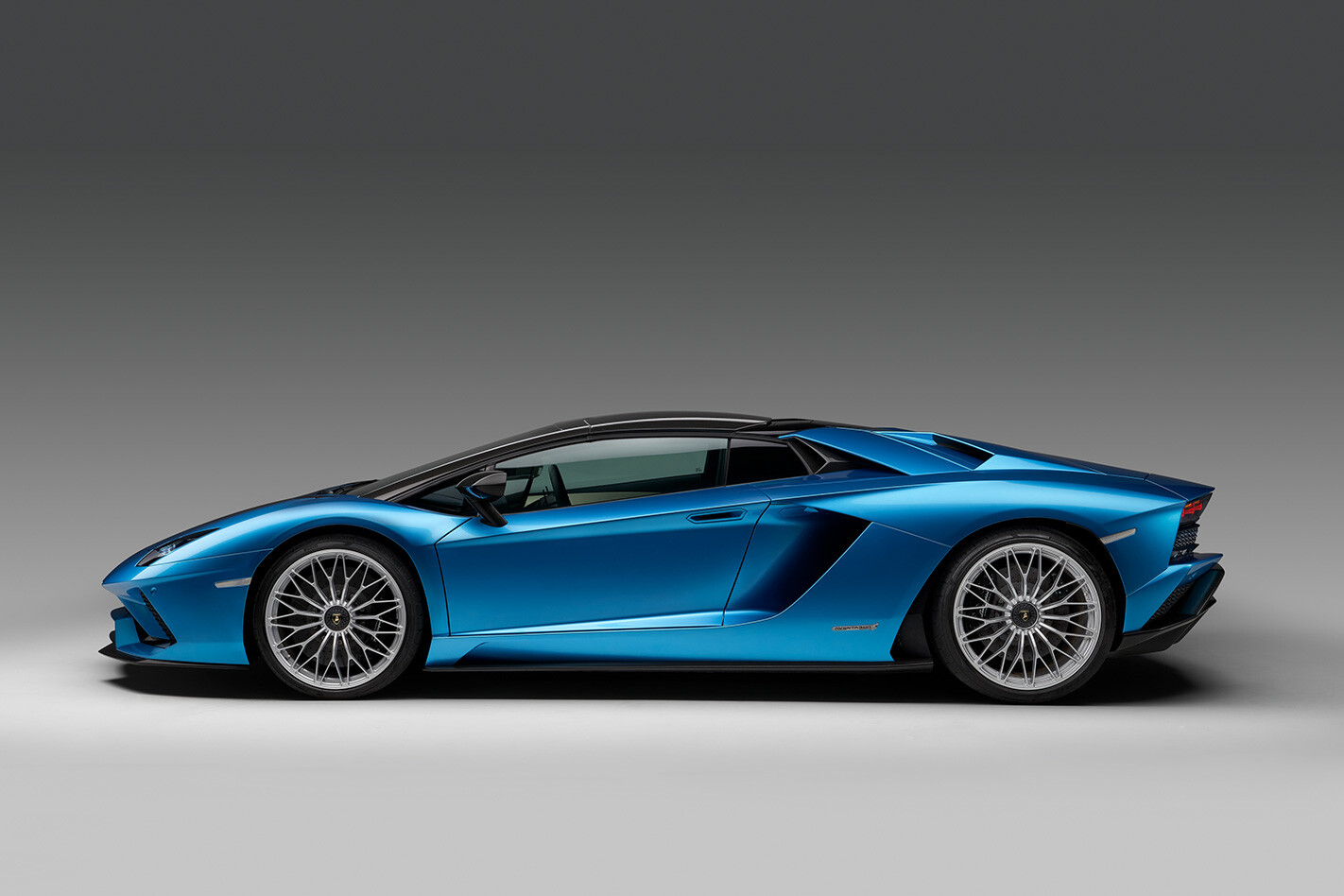 The 7 speed auto provides “robotized” gearshifts in up to 50 milliseconds.

Lamborghini says the Aventador S roadster’s rear “sports distinctively different lines to the coupé”, though this is mostly due to the engine cover being a ‘bridge’ rather than the almost vent-like rear blinds seen on the coupe.

In addition, the space behind the driver can be blocked with a small rear window when the roof is attached, as it can be opened without the roof for better access to the V12 soundtrack. 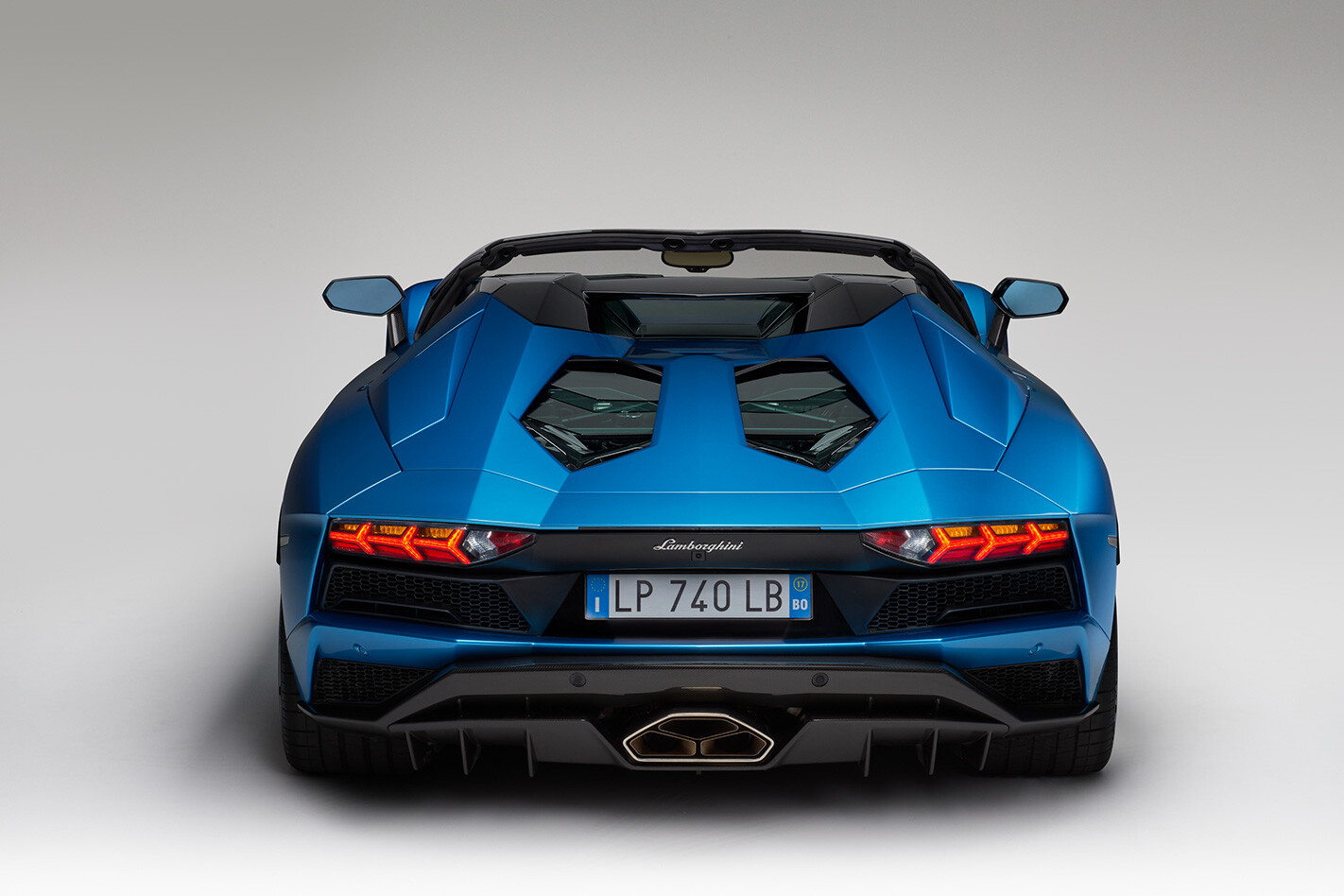 Lamborghini CEO Stefano Domenicali says the new roadster is an opportunity to experience the Aventador S in a new way.

“The new Aventador S Roadster sets new benchmarks in technology and performance on both road and track, with the roadster version adding a new dimension in driving enjoyment,” says Domenicali. 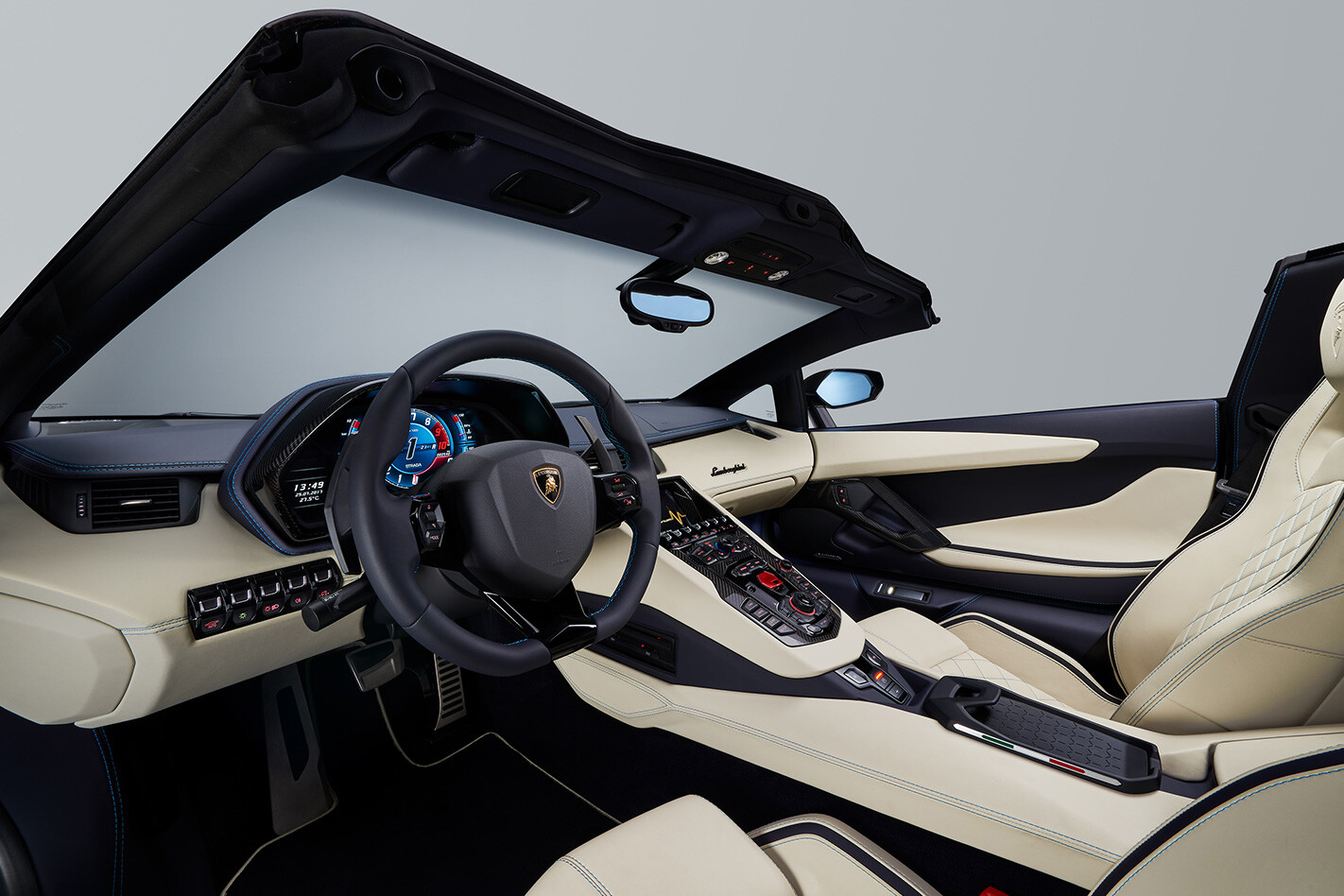 “The Aventador S Roadster offers the thrill of open air driving without compromising on driving dynamics or the occupants’ comfort, and adds a further luxurious dimension through the personalization options available.”

International pricing for the Lamborghini Aventador S Roadster has been announced for Europe, Japan, China, the UK, and US, but Australian pricing and market availability is yet to be confirmed