Honda is celebrating 60 years of its heritage at this year’s SEMA show, but four cars stuck out to us as the cars you, dear MOTOR reader, are most likely to love. 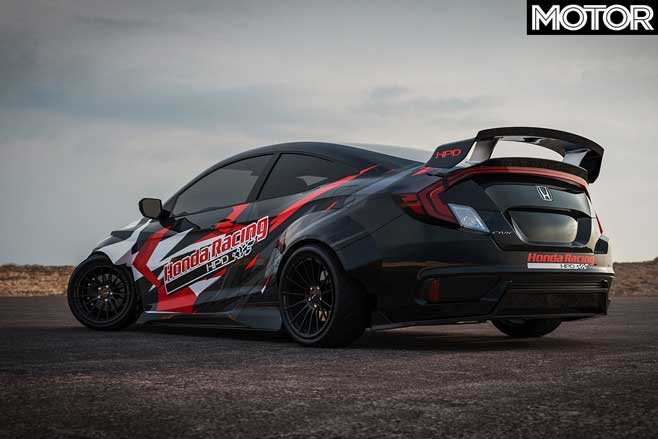 The first is a Civic that goes sideways, built by Jeanneret Racing and Olson Kustom Works. It’s been converted to Formula Drift specification from the original FWD platform, with the engine re-mounted to power the rears – obviously.

Oh, and while it was out, the engine was given a little tickle. A 691kW tickle. We have to imagine this would be a lot more fun than a stock Civic Si. 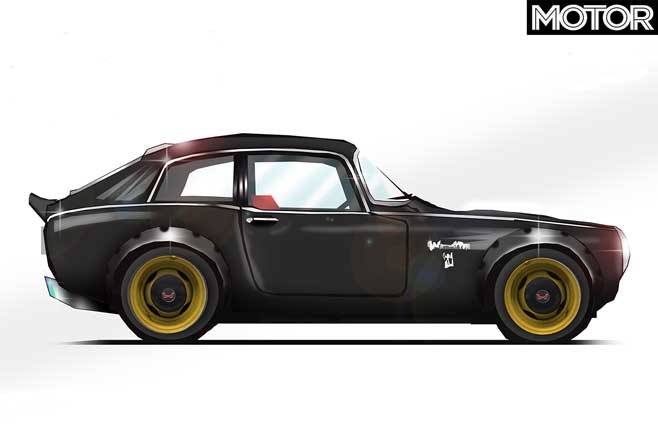 Injecting a bit of old school cool into the Honda stand is this tough ‘outlaw’ inspired S800. Built in the same vein as the Outlaw Porsche 911s favoured by the likes of Magnus Walker, this S800 was built by actor Daniel Wu.

Wu decided to retain the original engine and have it completely restored, while customising the rest of the car around it.

Here you go guys. The #hondas800 was a big hit today at the @semashow in Vegas. If you are going to the show stop by the @honda booth to check it out in person. #hondas800coupe #restomod @rocket.bunny.pandem @greddyperformance @toyotires @remark_exhaust @djdesigns @dgvintagecoachworks #sema2019

A GReddy exhaust with middle-exit pipes and a body kit built by Pandem’s Kei Miura (think rocketbunny) make the S800 look and sound tough, but its paint and interior are quite reserved and tidy. 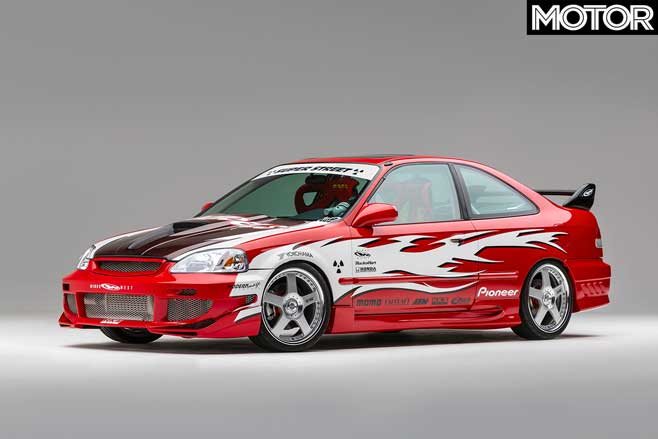 If you wanted to be reminded that Need for Speed: Underground 2 exists, this car is for you.

Built by US publication Super Street, which oddly enough now has its own game, the goal for the Civic was, with a $10,000 budget, to turn it into “a show, drag, or race car, or a combination of all three.” 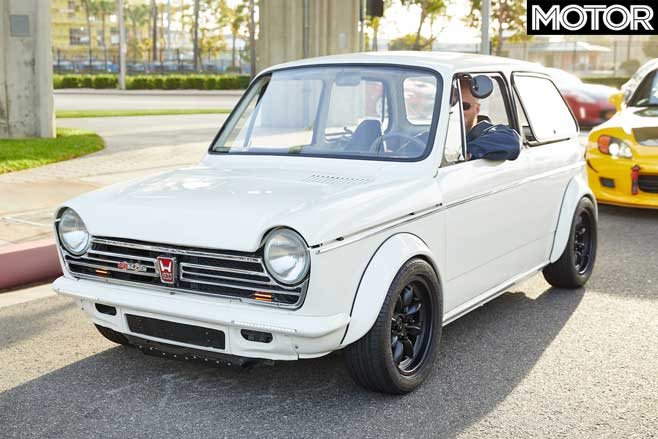 We’ve already covered this one, but it was worth mentioning again here because it is so very cool.