FORMER Ford Australia executives have demanded the Federal Government step in to prevent the export of Ford’s local archives. Under the Moveable Heritage laws, they believe the local archive, dating back to 1925, must remain in Australia, despite the closure of Ford’s local manufacturing operations.

The archive, originally due to be sent to Dearborn in March, is still in Australia.  Following delays in collating and scanning a small portion of the material, currently stored in the basement of Ford’s old headquarters on the Hume Highway, Campbellfield, it is now believed the archive will be shipped in December or early next year. (Ford is gutting the old HQ and remodelling it as Ford’s new R&D centre employing up to 1500 people). 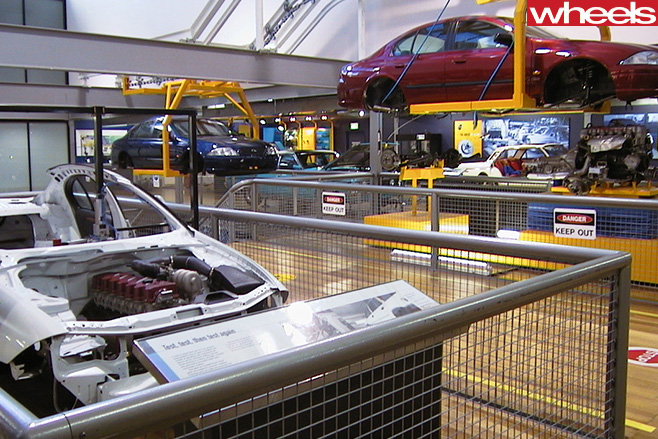 Ford Australia’s small collection of significant vehicles will remain here, including the first Ford Falcon, and KAG002 the Falcon GT that finished third in the 1968 London-Sydney rally.

In a statement to Wheels, The Department of Communications and the Arts says it has "contacted Ford Australia regarding its Australian archive to advise the company that under the Protection of Movable Cultural Heritage Act 1986 (PMCH Act) it may need to obtain a permit if it intended to export objects classified as Australian Protected Objects (APOs)". 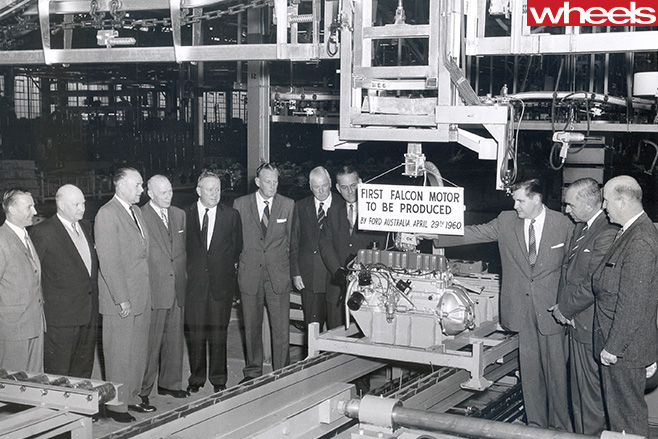 Movable Heritage was first made aware of Ford Australia’s plan to move the archive in October 2015 but apparently has yet to make a decision on whether or not Ford needs a permit. The department said it had not received an application for an export permit from Ford Australia for its archives, and therefore could not make a determination about an export permit "until a formal application has been lodged".

The department of Communication and Arts defines movable cultural heritage as, “objects that people create or collect and forms an important part of a nation's identity. These objects are known as cultural property and can be artistic, technological, historical or natural in origin”.

Lead by former product planner Peter Fry, with support from ex-chief engineer David Ford and ex-director and vice president of product design and engineering Ian Vaughan, the group argues that the material is of immense historic value and should remain in Australia. 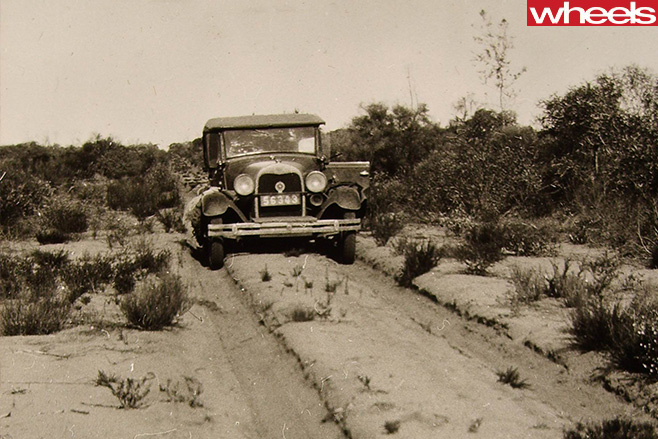 Ford wants to centralise its global archive in a new facility in Dearborn that meets international ISO preservation standards, meaning controlled temperatures. The archive has about 9.7kms of shelving, in 2325sq metres of archival storage area.

Ford says it plans to offer any scanned material held in Dearborn to researchers on-line. However, the ex-Ford group argues that local material will be filtered and of little help to local journalists, authors and students. Wheels strongly believes the archive should remain in Australia.

Only a small fraction of the material has been scanned, largely because Ford employees just one archivist, who works with a tiny number of volunteers. Michele Cook, who took over from the late Adrian Ryan, is now responsible for the archive.

In paying tribute to Ryan, when he opened the archive at its Melbourne headquarters in November, 2011, former Ford Australia CEO Bob Graziano said, “Adrian was instrumental in ensuring that not only did we collect the material but that we storied it appropriately too. He did his absolute best to keep the pressure on Ford, right until his last months, to find a proper location to store the archive. We believe he would be chuffed to see the archives treated with the respect they deserve.”