The company has just revealed full specs on its incoming GT and the figures prove it’s ready to get stuck into key rivals from Europe.

Even with two cylinders less than a Ferrari 488 GTB or McLaren 675LT, the GT’s 3.5-litre twin-turbo V6 makes no excuses in the power department. 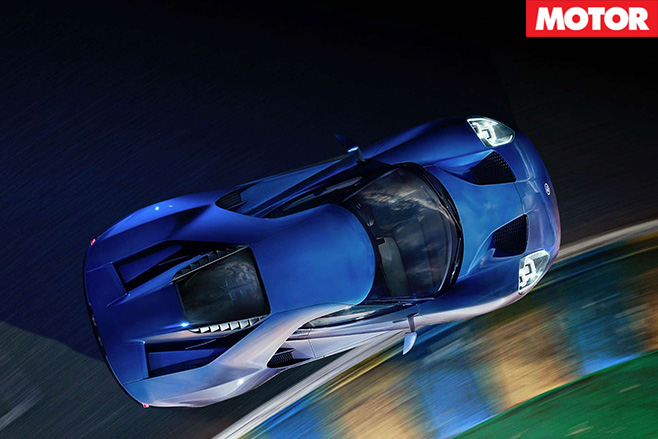 Such figures make it the least powerful of the McLaren/Ferrari/Ford trio, but only just. The 488 sports only 6kW and 14Nm more, while the McLaren’s actually 46Nm down on the GT. 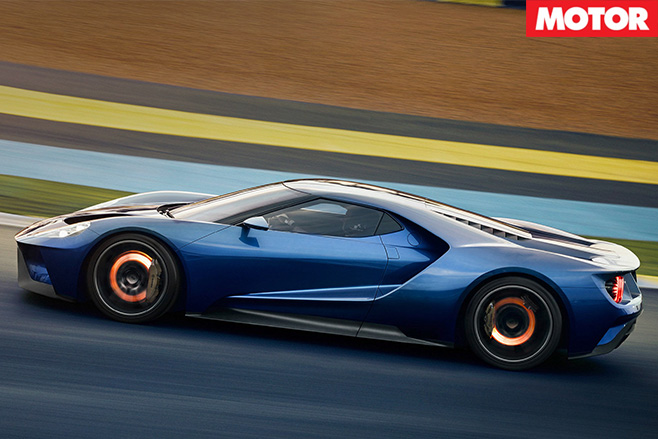 And while there’s no mention of a 0-100km/h time, the GT cruises past both rivals on the Autobahn. It comfortably trumps their 330km/h top-speeds with a 346km/h Vmax.

In ‘Vmax’ mode a 50mm ride height drop hunkers down the GT on its 20-inch wheels and stows away the rear wing. Multimatic DSSV dampers are also electronically adjusted to their firmest settings. 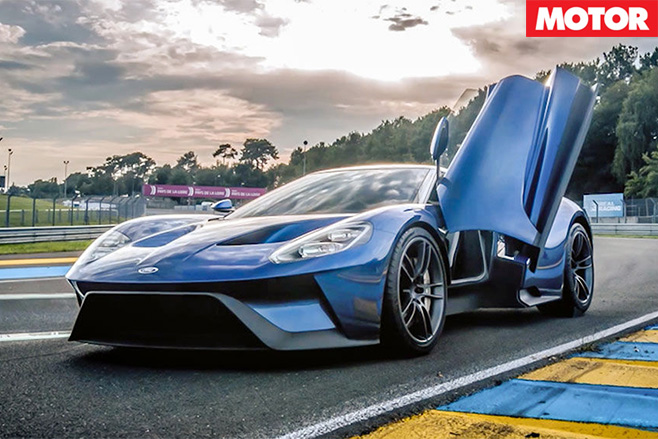 Speaking of wheels, the GT’s 20-inch items measure 8.5-inches wide up front and 11.5-inches out back, and will come wrapped exclusively in Michelin Pilot Sport Cup 2 rubber.

The GT will rely on a carbon-ceramic brake system for slow, with 394mm and 360mm discs front to rear.

It all amounts to one second around Calabogie Motorsports Park in Canada, according to Ford, where the McLaren clocked a 2:10.8 laptime against the GT's 2:09.8 during testing.

As for the Ferrari’s time? Ford curiously only quotes lap data on Ferrari’s 458 Speciale and not its successor, the 488 GTB, which it challenged and beat at Le Mans last year. 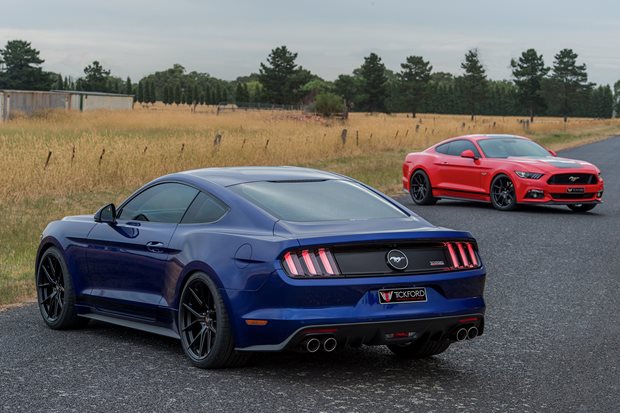 Tickford Mustang powers up for launch 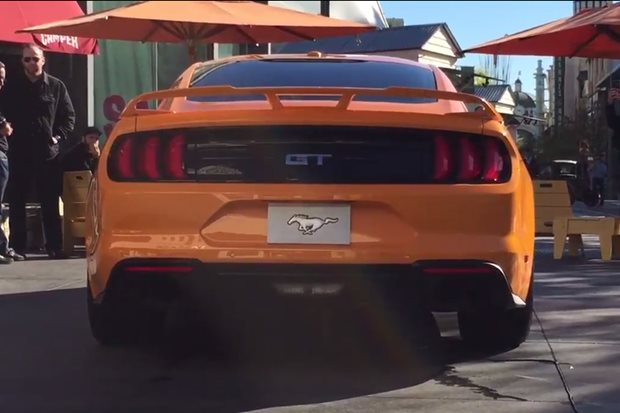 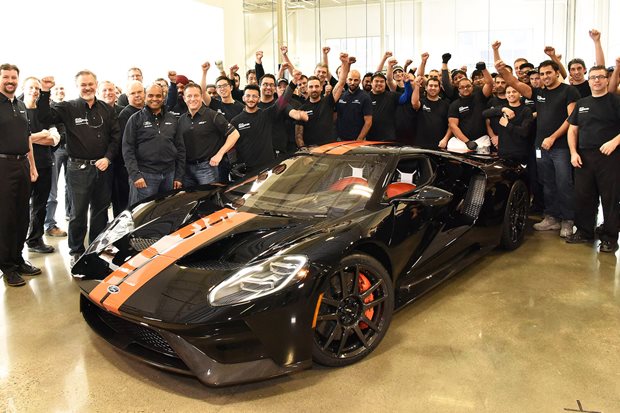