Prepare to see a Ford Mustang highway patrol vehicle in your rear-view mirror as the NSW Police is set to unleash the Pony car for duty this year.

Following a leaked photo of a Mustang coupe wearing highway patrol livery leaked on Facebook (above), a NSW Police spokesperson has now confirmed that the vehicle is being prepared for usage.

“It’s not operational as yet [and] it won’t be a police car for some time yet,” a police spokesperson told MOTOR.

“Not unlike any other car we’re going through an evaluation phase with all of them really, so that’s primarily what it is, there’s still a bit of work to go,” he added.

The Mustang was captured at the NSW Police Traffic and Highway Patrol Command centre in Huntingwood, 40km west of the Sydney CBD. 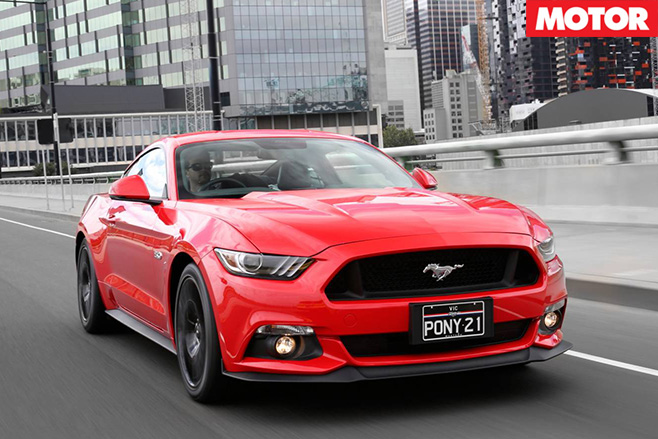 A tender was handed to several vehicle manufacturers such as Audi, BMW, Mercedes-Benz, Subaru, Volkswagen and Volvo in December last year in a bid to find highway patrol vehicle replacements for the Ford Falcon and Holden Commodore. Feedback from industry closed in late January.

The Falcon will cease production on October 7 this year, with local manufacturing of Commodore to finish around one year following.

The Mustang coupe was initially thought to have been ruled out because it lacks four-doors, but we understand this is not a make-or-break issue for a highway patrol vehicle and it appears this Pony may soon gallop along motorways after all.