Ford has opened its newly arrived Sync 3 software up to independent app developers with the aim of increasing the software available to drivers.

In a model not dissimilar to Apple’s App store – whereby Apple provides the hardware and encourages external developers to create the software before approving it to make it available – Ford wants external companies to create software for its cars.

“We’ve made the software not only available but there’s AppLink emulation software that we’ve opened up to Australian app developers to allow them to develop apps for Sync 3,” said Ford Australia’s marketing director Lew Echlin.

“We’re not being precious about it. We want to make sure that emulation software is given to anyone who’s developing apps for Sync 3. 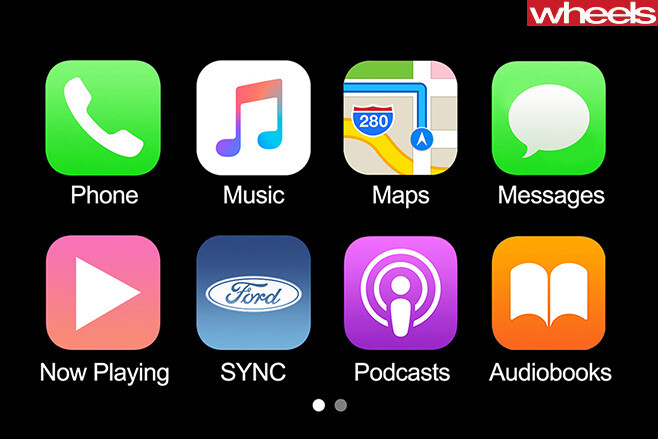 “We want to do it in a way that’s open and gets … the best consumer experience for Australians. Frankly the more the merrier in this space.”

As part of the AppLink emulation software, Ford will allow developers to access a “limited set of data” from within the car, including distance, speed and when a car is refuelled.

The new Sync 3 system is a major revision of Sync 2 currently available on most new Fords.

It drops the quadrant display – which broke the display into four virtual spaces for different functions, such as phone and audio – and introduces a new three-tile setup said to be more intuitive to use. 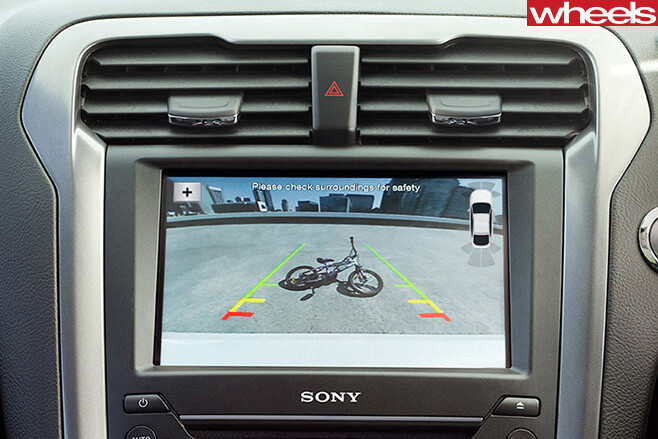 It also includes new electronic smarts behind the screen, claimed to have faster processing for a better user experience.

SYNC3 also has conversational voice activation calibrated to understand Aussie accents which requires fewer steps to issue a command via Siri Eyes-Free or with the previous voice control system.

It also better understands how we refer to places, such as businesses and points of interest, by not using exact or official names that we probably don’t even know. For example you can now ask for directions to “Sydney Airport” instead of “Sir Charles Kingsford Smith International Airport.”