It’s been a long time coming but the definitive production version of the Civic Type R looks well worth the wait.

The first-ever turbocharged Type R bowed at the Geneva motor show overnight and its maker claims to have created the most powerful and fastest front-driven model ever to be sold.

The all-new 2.0-litre four-cylinder engine, which retains Honda’s time-honoured VTEC technology, produces official output figures of 231kW at 6500rpm and 400Nm at 2500rpm, though redline is indicated at 7000rpm.

Heroic power yields equally impressive performance claims: the new Civic Type R is said to hit 100km/h from a standstill in just 5.7 seconds on its way to a top speed of 270km/h.

It will be offered exclusively with a six-speed manual gearbox.

Torque regulation across the front axle is aided by a mechanical limited-slip differential.

Steering is electrically assisted but the tune is bespoke for the Type R model, while the version showcased at Geneva also has adaptive suspension dampers.

Word on the Geneva floor is the Japanese concern is aiming to eclipse the quickest front-driver record around the Nordschleife from the Megane RS 275 Trophy R and the hot Civic will need to better 7min 54sec in order to do so.

Closer to home, the Civic Type R is expected to go on sale some time in 2016, though exact timing at this stage is pure speculation. 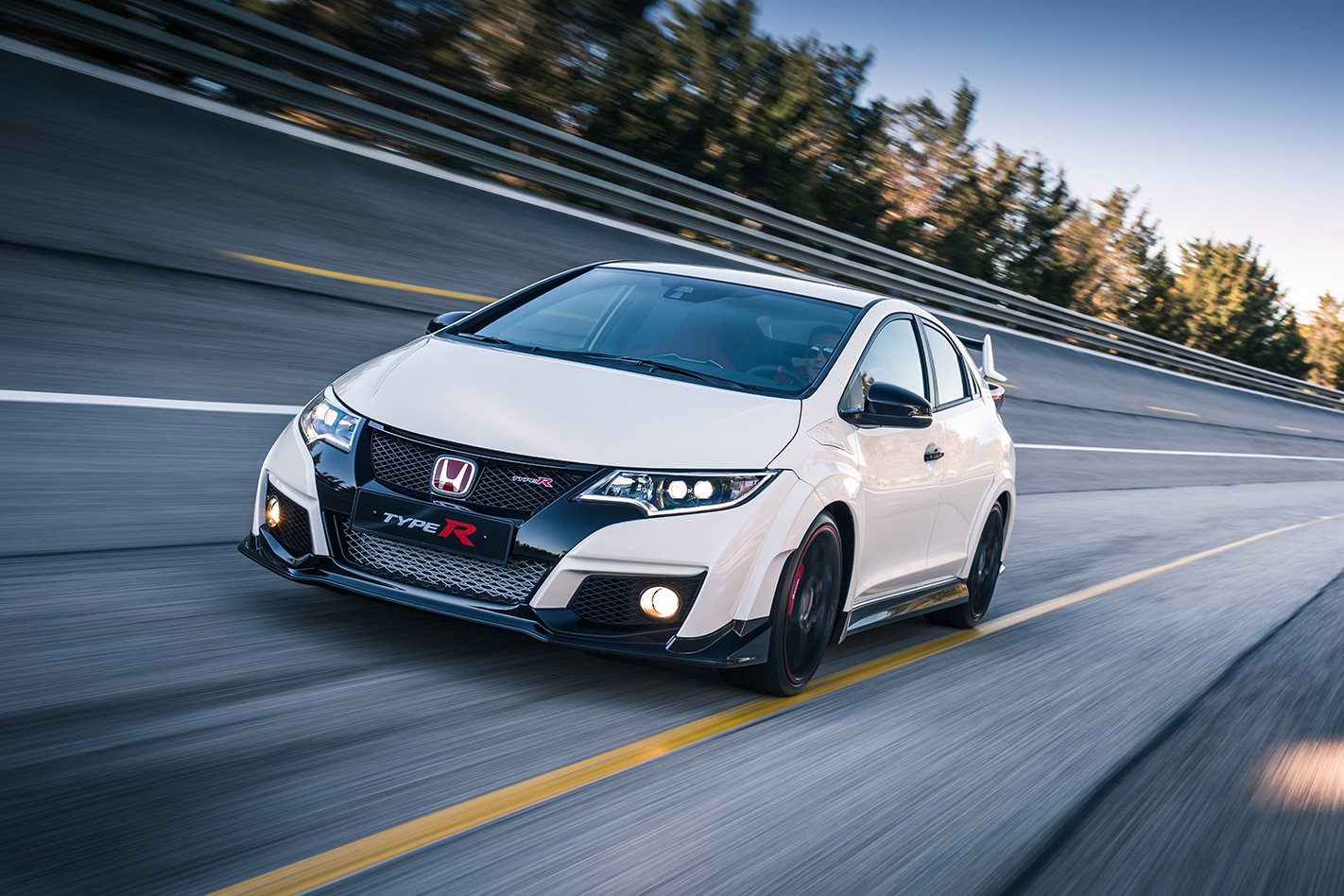 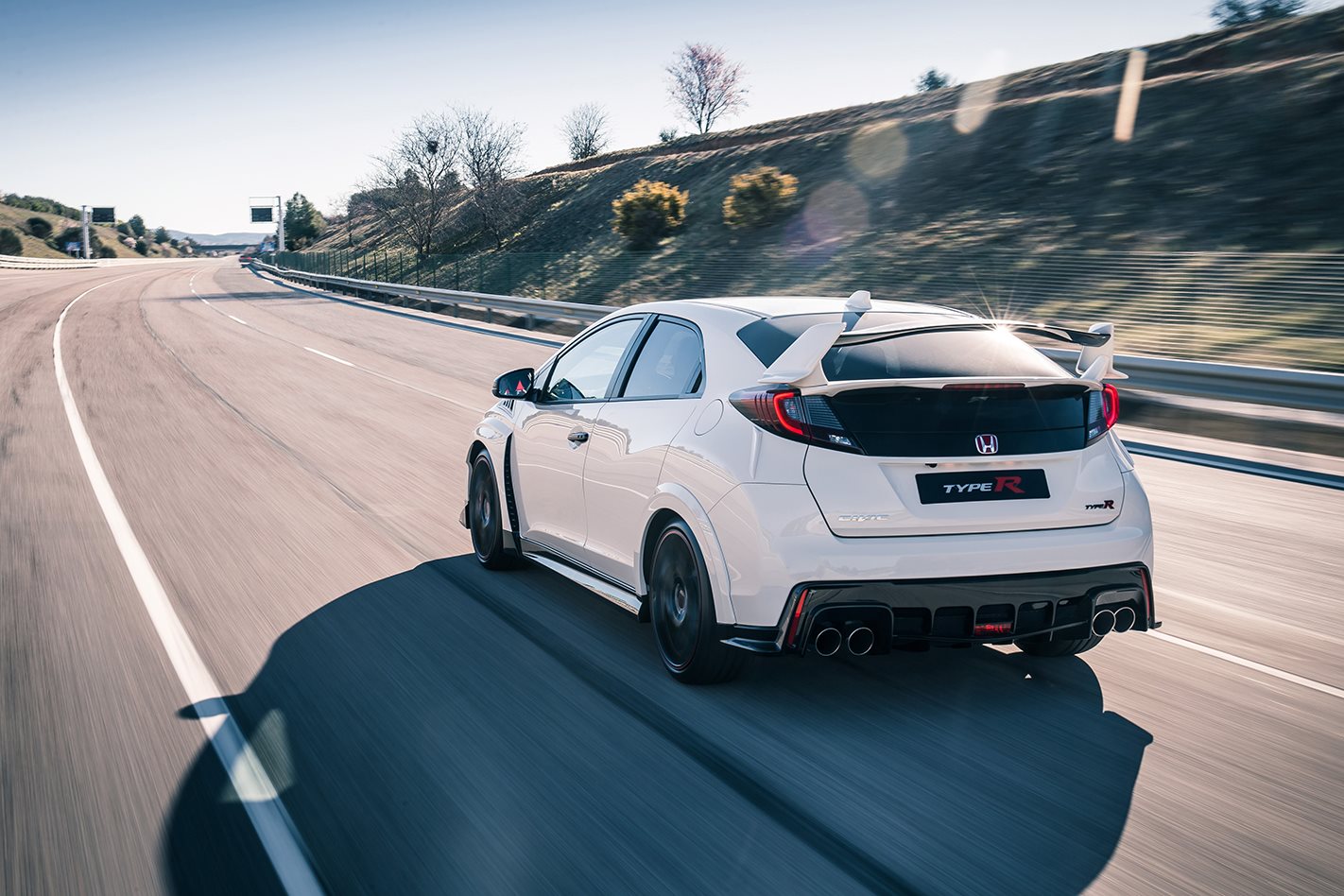 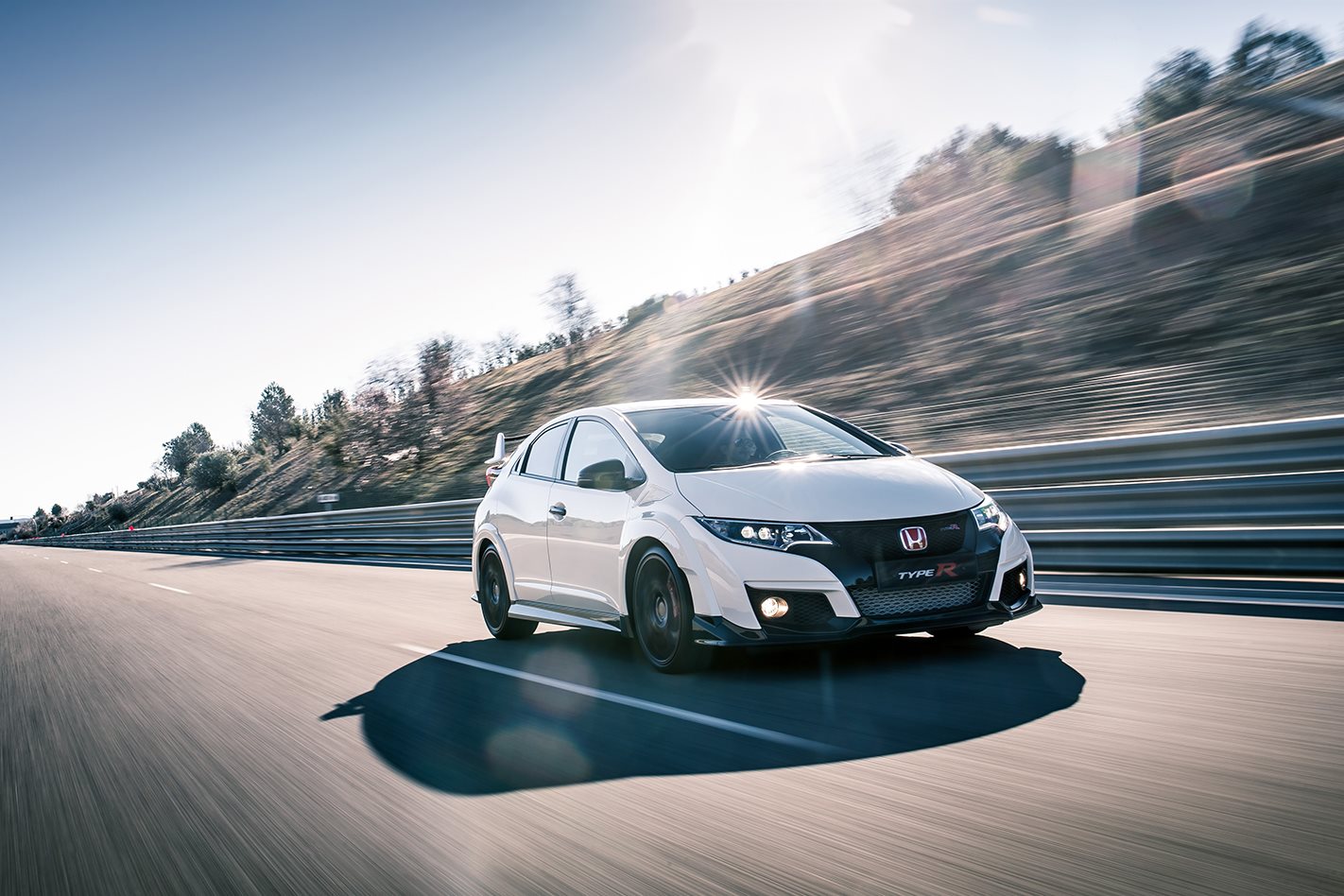 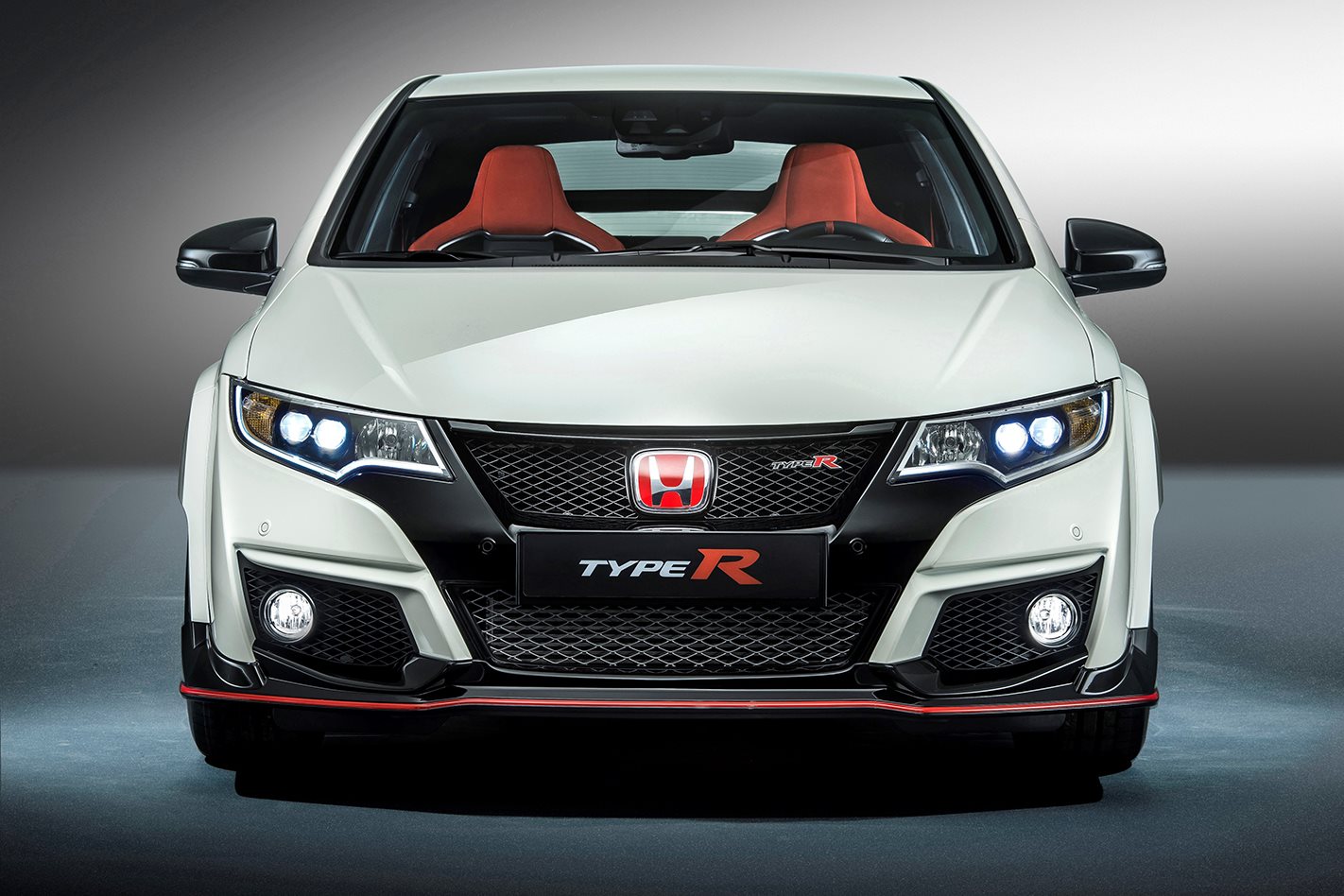 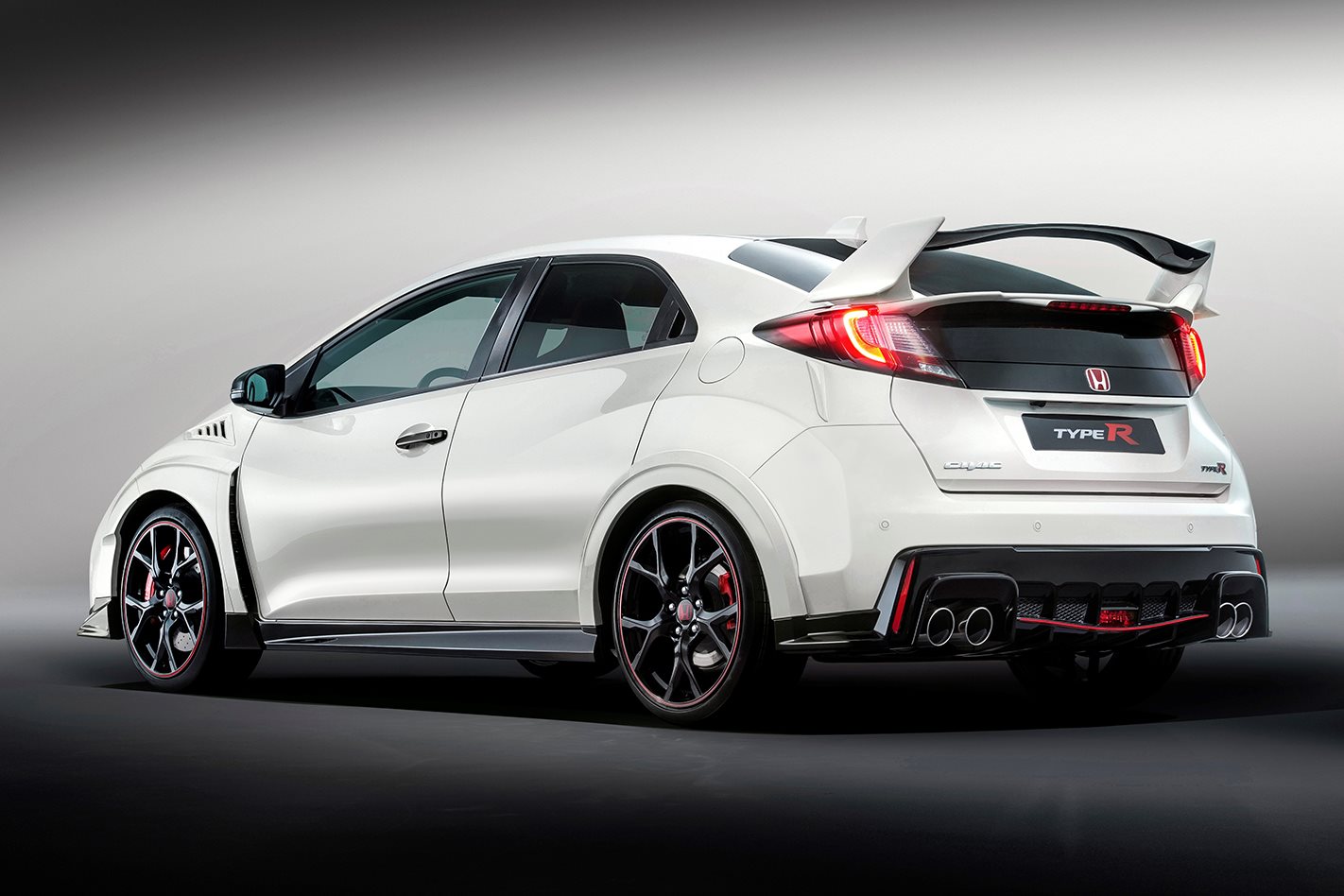 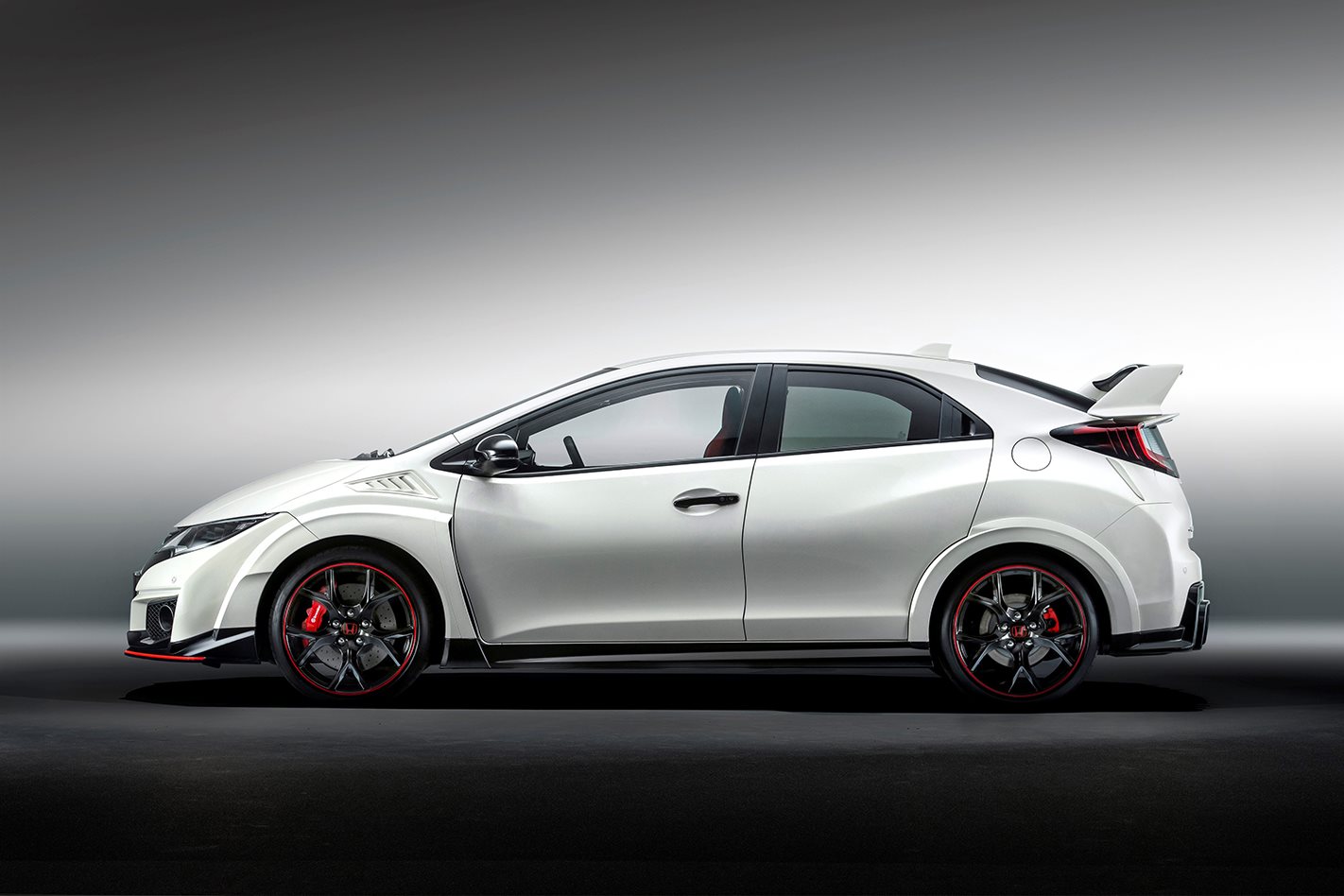 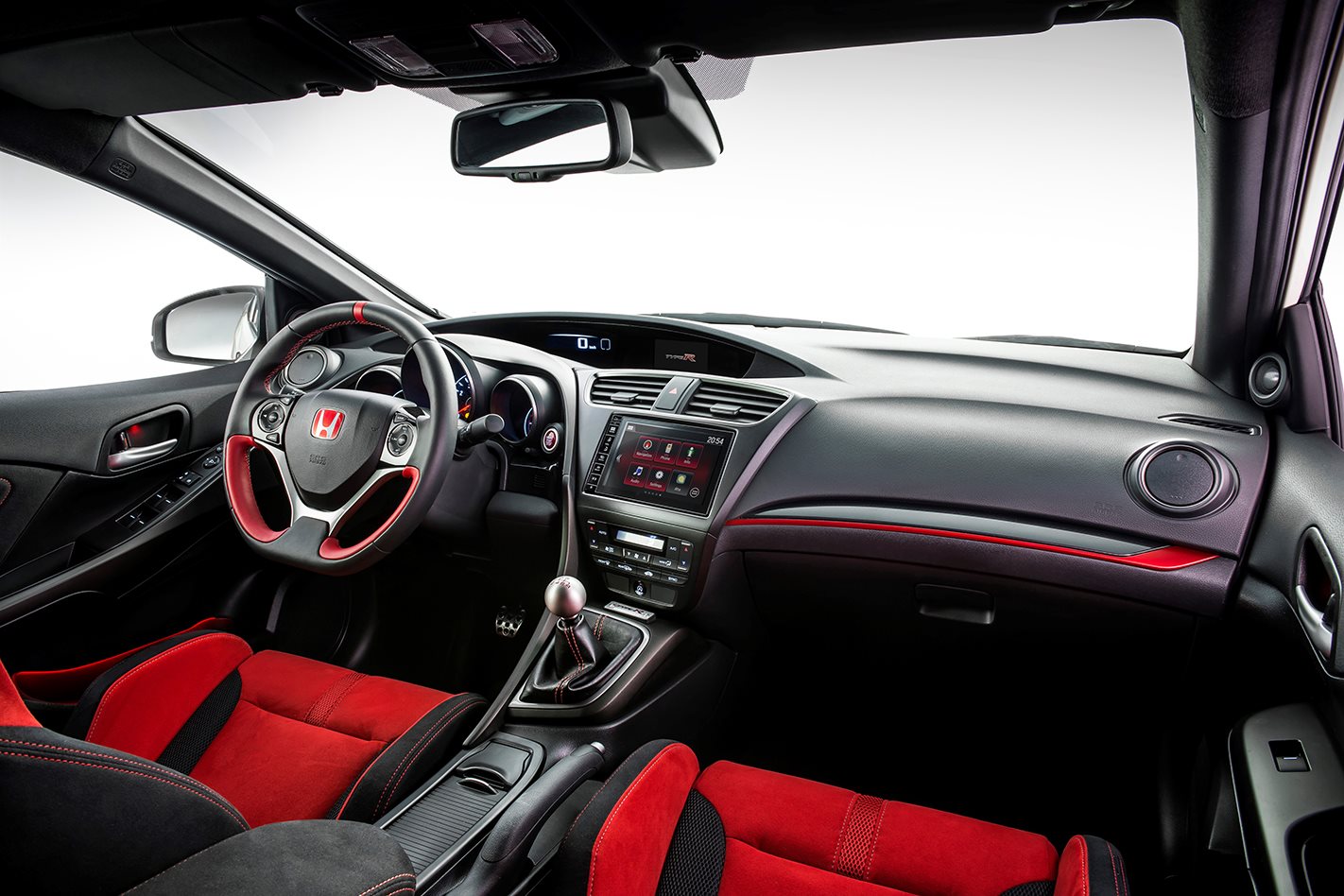 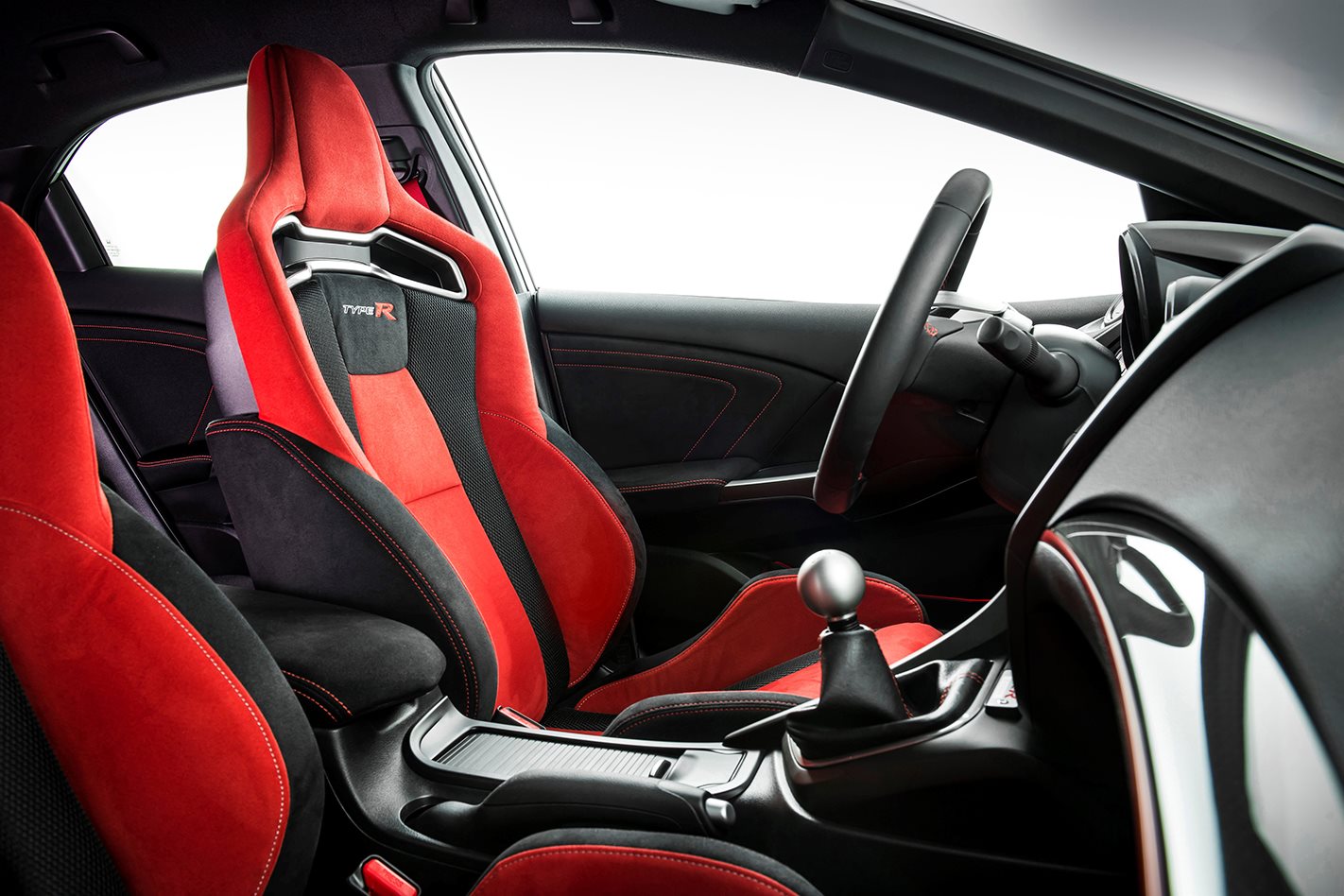 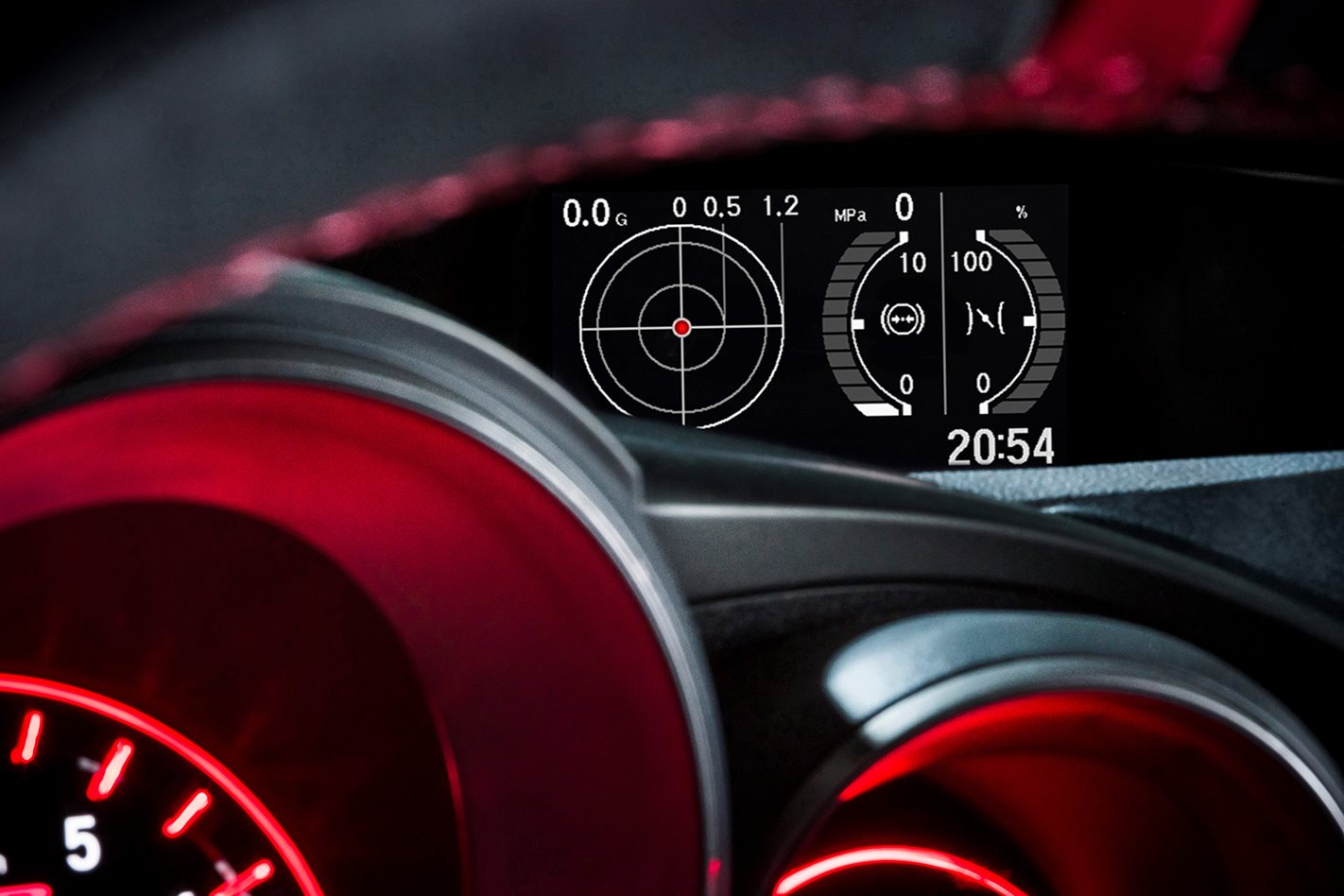 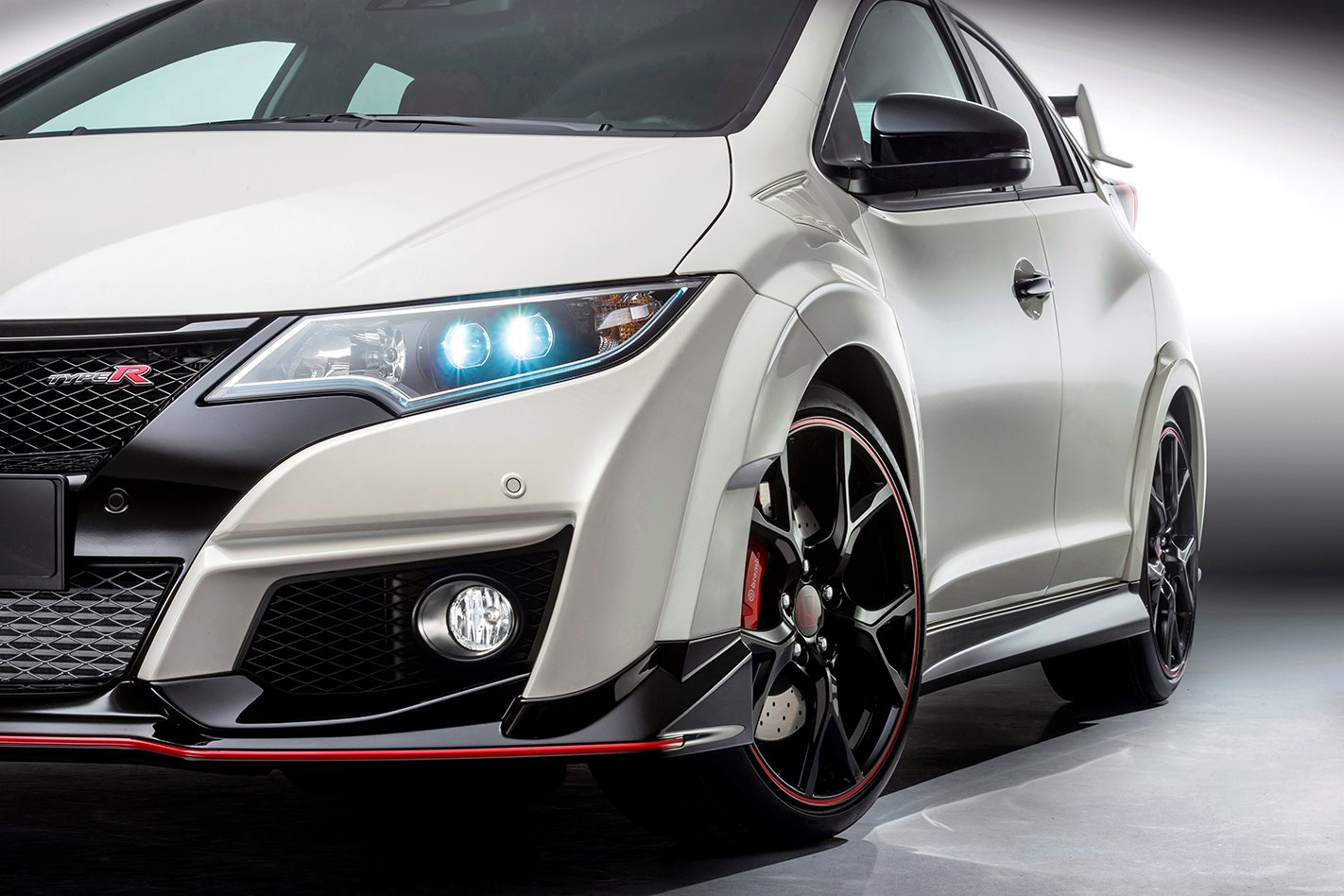 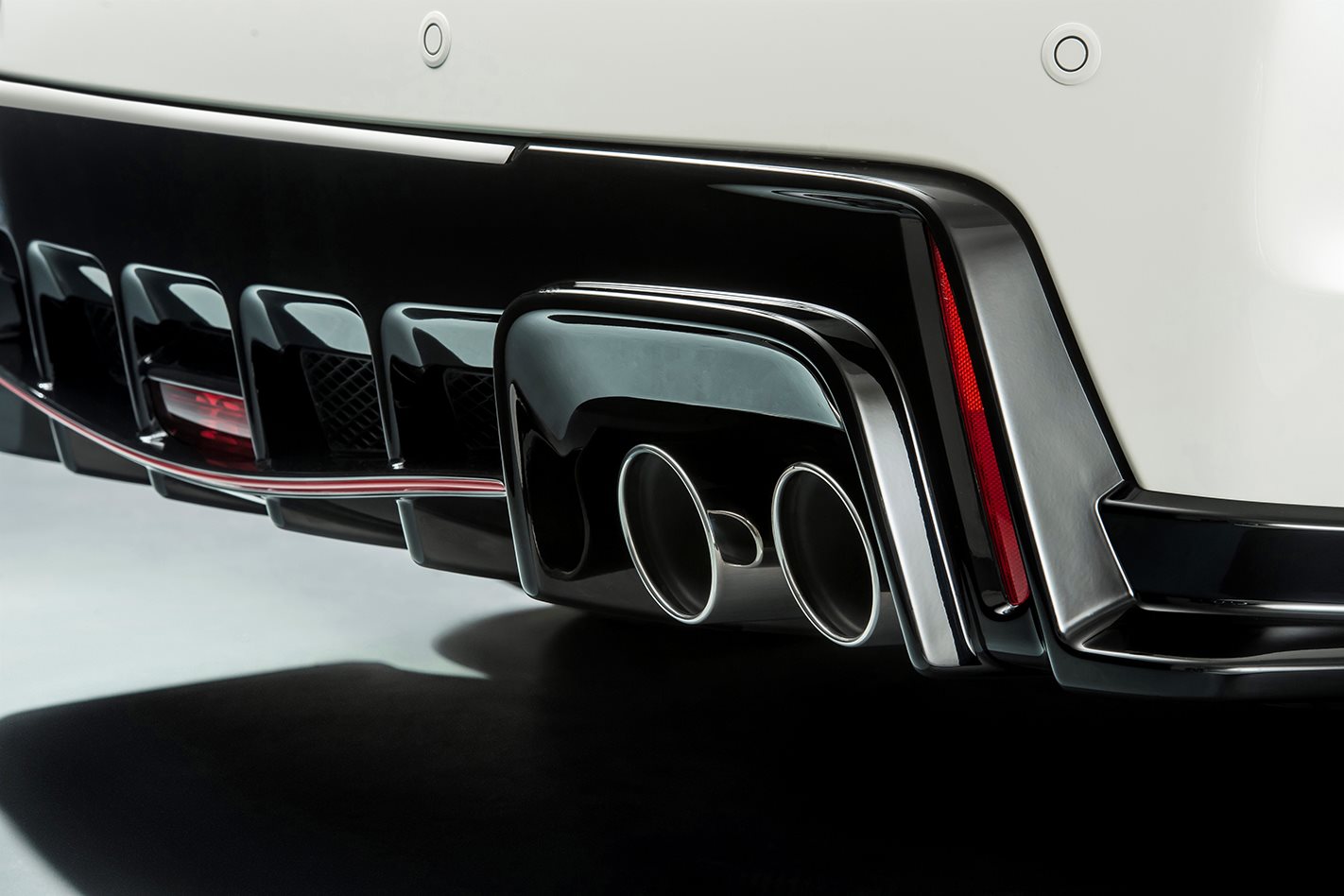 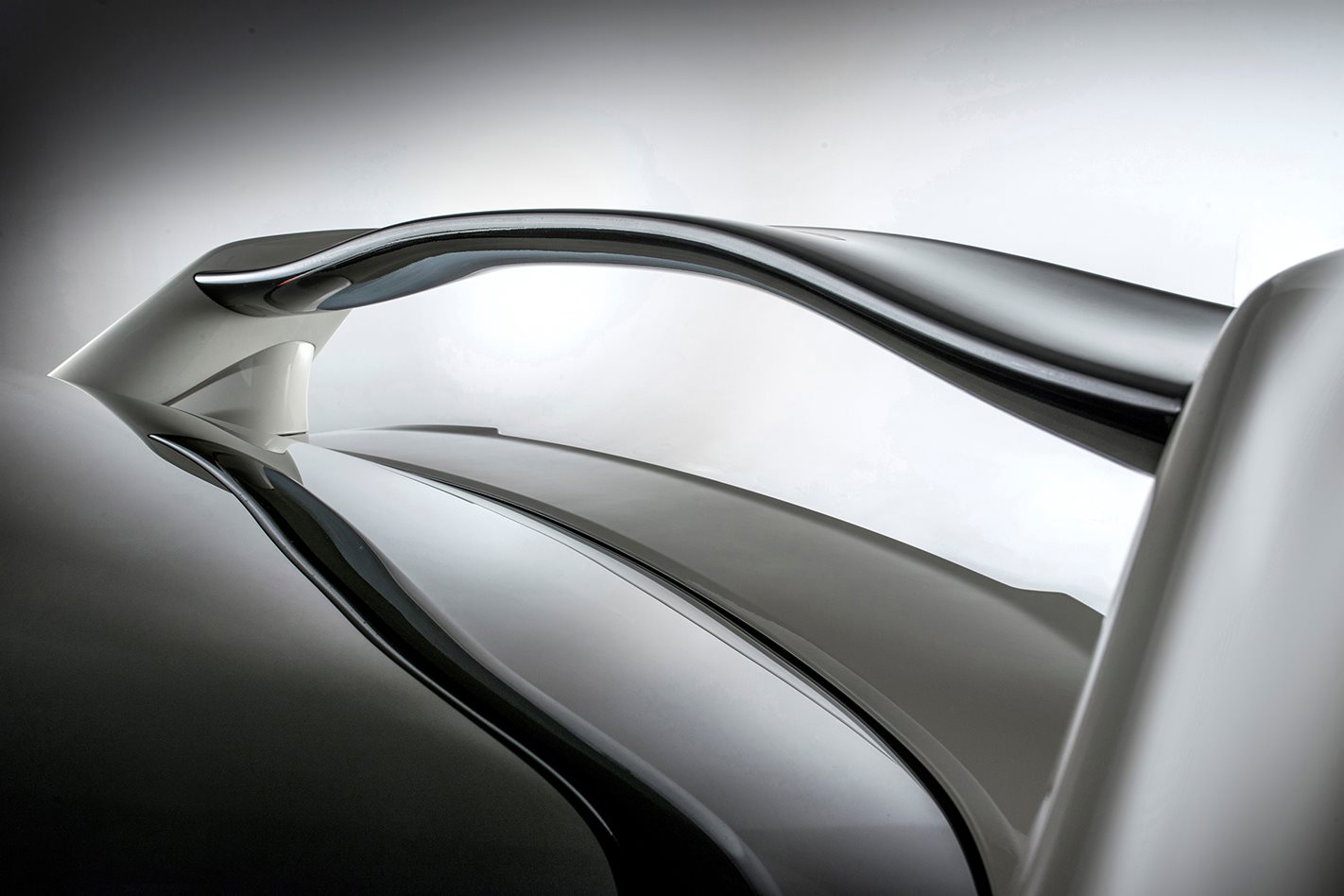