HSV has announced the 1000th Chevrolet Camaro has been converted to right-hand drive at its Clayton factory, where the former fast-Commodore-maker now imports and converts GM products as well as ‘hotting-up’ the Holden Colorado to create the SportsCat.

The 1000th car is a ‘Red Hot’ Chevrolet Camaro ZL1, which is bound for a HSV dealer on the northside of Melbourne - Ralph D’Silva HSV. 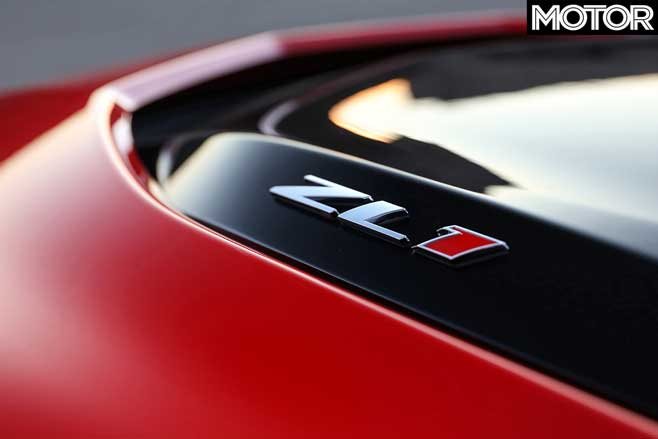 HSV managing director Tim Jackson, who predicted a build number of “anywhere between 1000-3000 units per year,” says the 1000th Camaro is an important marker for the company.

“It’s been a whirlwind 18 months for HSV and, as a team, we recognise this significant milestone with real pride,” says Jackson.

The car, which will come with a certificate of authenticity from HSV, hasn’t yet been sold at time of publish. 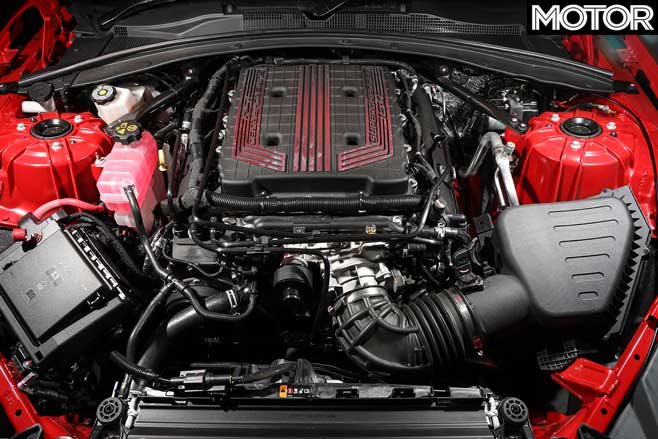 It’ll also cost the eventual buyer upwards of $159,990, depending on the dealer’s driveaway pricing.

HSV has told MOTOR in the past it doesn’t see Mustang as a direct rival, but is more interested in meeting its own targets. 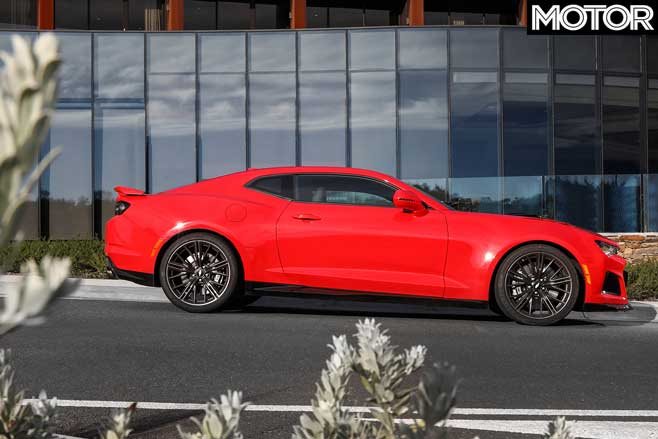 “Certainly, the traditional [Mustang] buyer will be interested… given the nature of the product,” Jackson revealed in a 2018 interview.

“If you look at the two-door sports sedan market, obviously Mustang’s had a pretty big impact there.

“But we haven’t set up to go after Mustang. We’re focused on the fact that within [Camaro’s] competitive set, it’s an exciting product on its own.”