PERFORMANCE car specialist HSV is working on a secret project to deliver the fastest and most powerful Holden ever – a GTS-R with at least 476kW and 819Nm.

Wheels has learnt the car would be powered by the same supercharged LS9 V8 found in the Chevrolet Corvette ZR1, and that HSV could revive the legendary GTS-R badge it last used on 85 special editions sold in 1995 and 1996.

The high-powered hot-rod would be a strict limited edition – Wheels understands HSV has been offered a discount on about 100 of the LS9 engines. It is likely to be priced well north of $100,000.

Pricing will be crucial, as history shows Australians are reluctant to pay six figure sums for local performance cars. 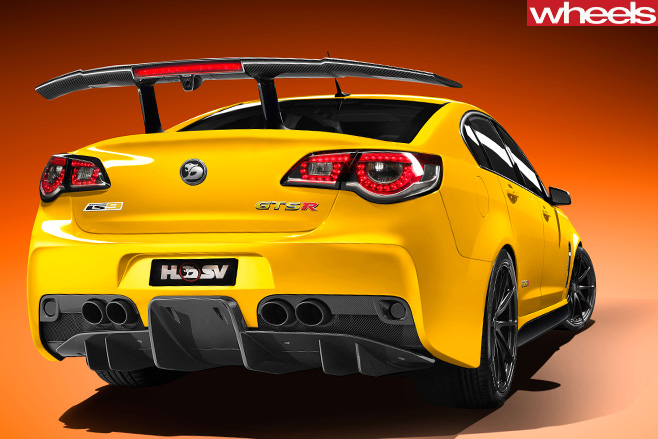 If given the green light, a modern GTS-R will go down in history as the most powerful Australian muscle car ever. 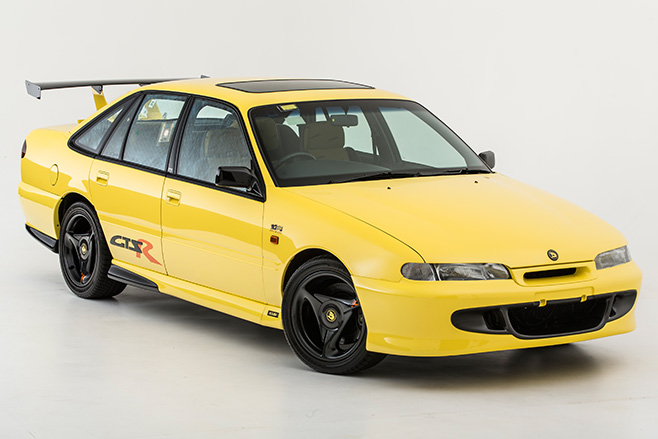 Shoehorning the hand-built 6.2-litre V8 under a Commodore bonnet should be easy as the LS9 shares the same aluminium block and cylinder head as the supercharged LSA engine used in the GTS. However the LS9 has a bigger supercharger to produce the extra grunt.

The LS9 also has forged pistons, lighter valves, and a unique crankshaft and conrods. And it runs a dry sump, rather than the wet sump in the GTS. 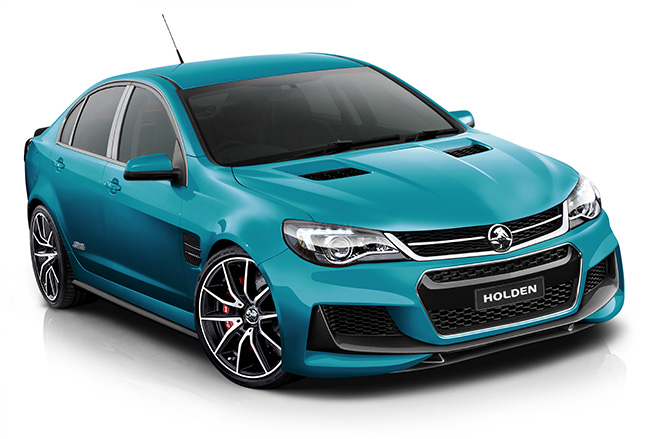 Artist’s impression of the Holden VF Series II on which the HSV GTS-R will be based.

It is also understood HSV will fit larger brakes (the Corvette ZR1’s carbon-ceramics could be an option). While body changes will be minimal, the GTS-R will wear a unique body kit.

HSV is yet to sign off on the project, but if it does, a GTS-R will be one of the most affordable 450kW-plus performance cars on sale.