The just-launched Mercedes-Maybach S600 has in one month almost eclipsed the six-year local sales tally of the previous Maybach range.

Mercedes-Benz Australia has confirmed its 12-unit allocation of the V12-engined and most opulent version of the new S-Class is exhausted. Place an order now, and Sir won’t get a Mercedes-Maybach S600 until early next year. By comparison it took the Maybach brand six years and a whole range to shift just 13 units here.

Where the previous Maybach cost at its peak $1.15 million, however, the new Mercedes-Maybach is something of a bargain at $448,610 plus on-road costs.

What may be more surprising is that the Mercedes-Maybach S600 – claimed to be the world’s quietest production sedan – isn’t the only half-million-dollar S-Class to sell out. Another five units of the even pricier $489,610 Mercedes-AMG S65 L have been tallied. This after Benz Australia initially decided not to import that model, but backflipped due to demand. 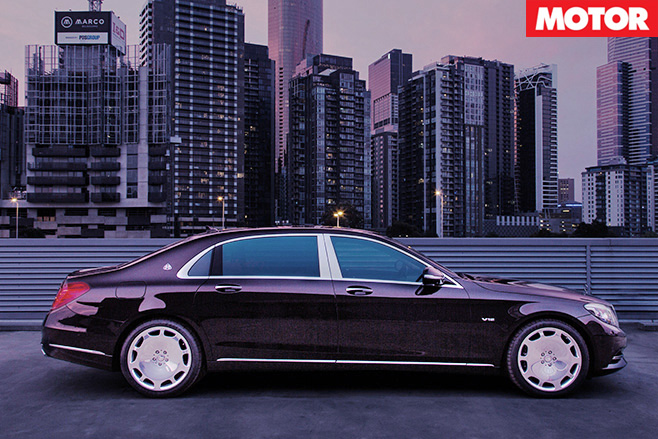 With a 5.453-metre length and 3.365m wheelbase, the Mercedes-Maybach S600 extends 20cm beyond a long-wheelbase S-Class (including S65 L) in both measurements.

It doesn’t quite reach the respective 5.723m/3.39m of the previous Maybach 57, let alone the even longer Maybach 62, though the overseas-only Pullman version has that covered. 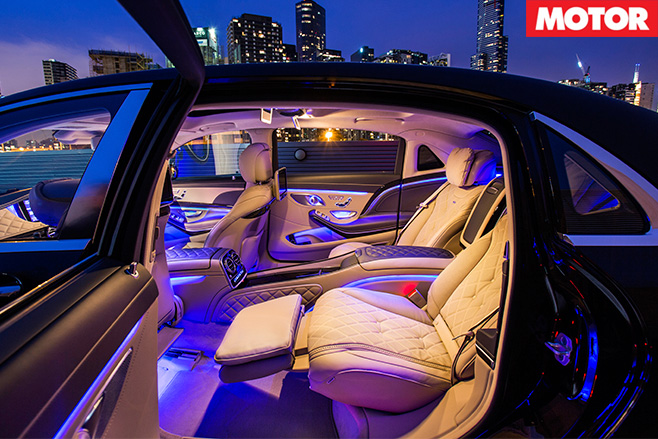 Mercedes-Benz insists that Maybach is now no longer a brand on its own, but a ‘sub-brand’ officially called Mercedes-Maybach, in the same way that AMG is now titled Mercedes-AMG.

The company says the new model, “Melds the perfection of the Mercedes-Benz S-Class with the exclusivity of Maybach.” 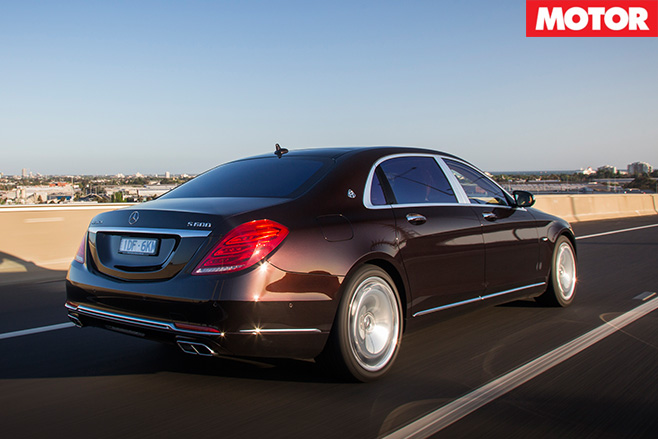 “Mercedes-Maybach is not an equipment line – it is a sub-brand that in future will provide Mercedes-Benz vehicles in an even more exclusive form,” a statement reads.

“Providing both prestige and exclusivity, it is aimed at customers for whom status is important.”

Not as exclusive as the last reborn Maybach, to be sure, but Mercedes-Benz is no doubt enjoying the new model’s relative initial success. 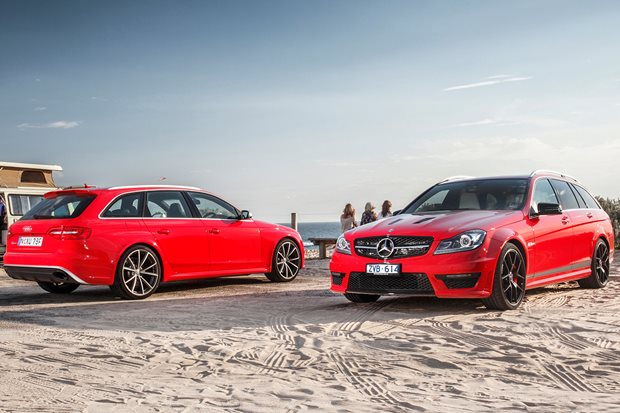 So you want a toy that can carry your other toys? Merc and Audi each have a V8 monster-wagon for you. But which is the best? 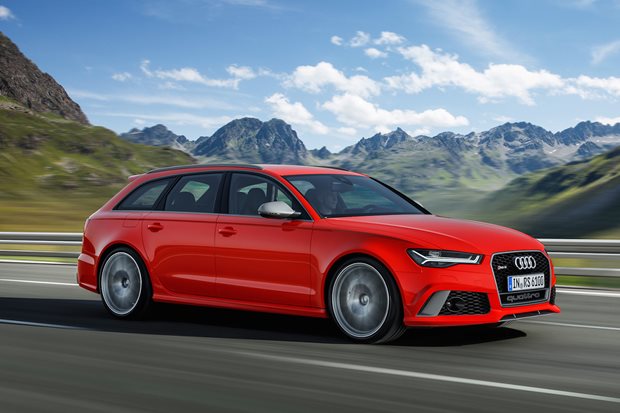 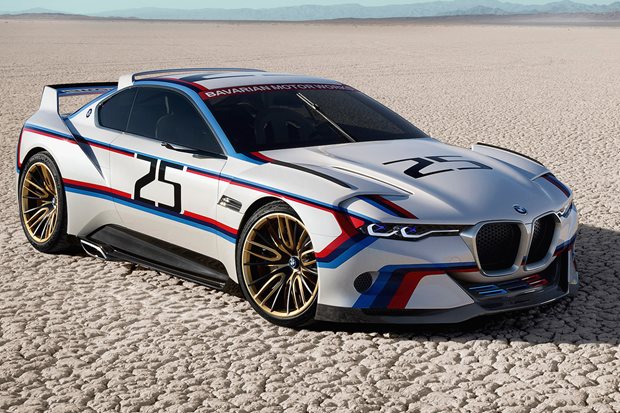