TWO BMW M6 GT3 racecars will be part of an officially sanctioned entry into the 2016 Australian GT Championship.

To be operated by 2015 Bathurst 1000 winner Steven Richards, who will drive one of the cars and whose father won the Australian Touring Car Championship for BMW in 1985, the two-car attack will position the BMW M6 as the global spearhead of BMW’s 2016 motorsport campaign.

BMW Australia was approached by several V8 Supercars teams keen to establish the brand in the category, but GT racing was chosen as the best platform to promote the brand, and ultimately sell more cars, BMW said. 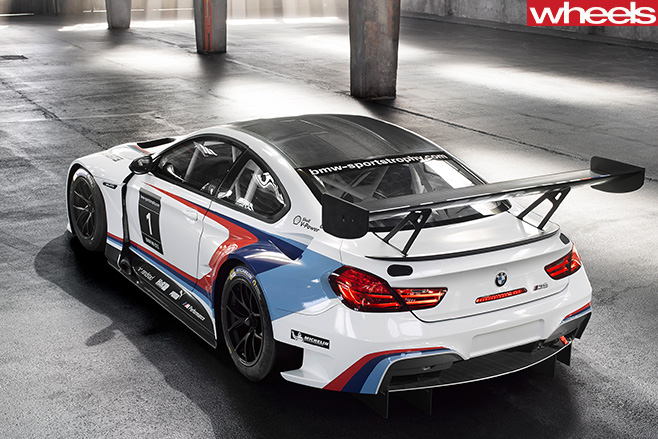 “We get so many proposals on a daily basis, whether it be motorsport or sailing or whatever else,” BMW Australia chief executive Marc Werner said.

“We have initial discussions with a couple of opportunities that came up during the year, however when we saw what was coming out of Europe as far as this global approach for our GT customer racing is concerned, we said that this is the best fit for Australia going forward.

“That’s why we ruled out any other motorsports engagement – I truly believe that this is the best way forwards.” 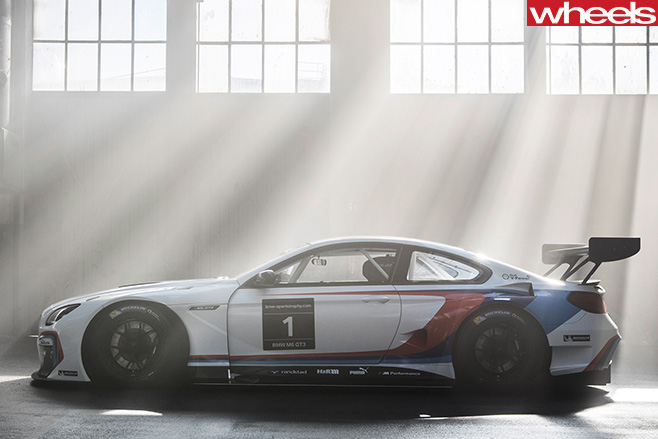 To be operated out of Steven Richards Motorsport’s base in Dandenong, Victoria, and officially called ‘SRM Team BMW’, the first race for the new BMW M6 GT3 will be at the Albert Park support race during the 2016 Australian Grand Prix.

The first car is expected to arrive in February, and accompanied by strong publicity to promote BMW’s new performance products, which include the BMW M2 and the BMW M4 GTS in Australia for 2016.

The BMW M6 GT3 was shown at the Nurburgring 24-hour race in Germany earlier this year before being officially unveiled at the Frankfurt motor show. With a homologated weight of less than 1300kg, BMW says that the M6 is a more drivable GT3 car than the Z4 it replaces, and is powered by a twin-turbo 4.4-litre V8 with a six-speed transaxle, producing around 430kW. It’s available to customers in Europe for €379,000 ($573,000). 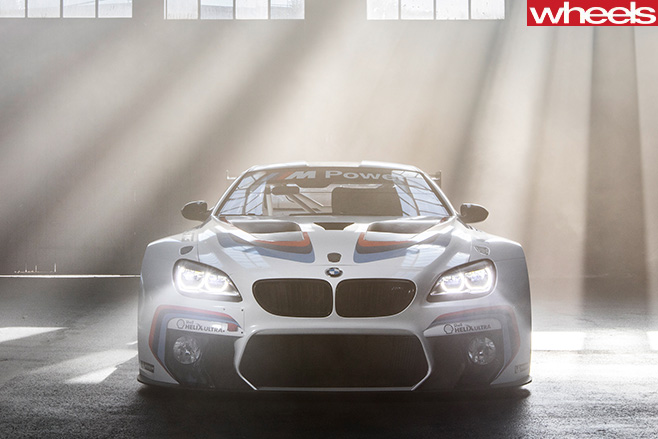 “It’s a completely different concept to its predecessor,” said Steven Richards. “A lot is going to be new, so it’s hard to predict how quickly we’ll be up among the front runners, however I’m impressed by the support that’s already been offered by BMW Australia and BMW Motorsport.”

The global approach to the GT3 means that Richards hopes to attract an international driver line-up for events such as the Bathurst 12-hour, for which the car will be eligible in 2017. Next year, it will compete in multiple sprint rounds and the full four-race endurance series in Australia and New Zealand.

Yet it won’t simply be a race seat for Richards, who in 2016 will also continue to campaign Porsche Carrera Cup racecars from his workshop and will once again co-drive at the Bathurst 1000 with Craig Lowndes, who he won his fourth Bathurst with in October this year. 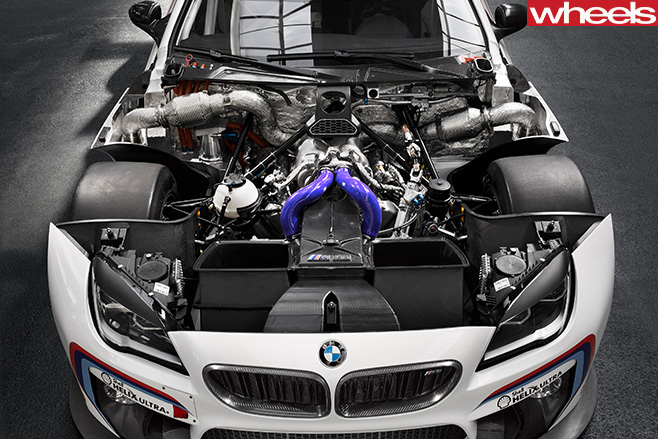 “As an owner of the team, and a driver, I can bring something different to the table – something perhaps not available for other customer programs,” he said.

“With SRM Team BMW, we will provide other potential M6 GT3 owners on and off-track support for their own racing programs, and utilise our experience to help reach their full driving potential.”

Richards and BMW are hoping that the success of the program is the start of a long relationship. “You don’t do these sort of things believe that you’re only going to be around for 12 or 18 months – for me, this is where I see Steven Richards Motorsport evolving to in the future,” Richards said. 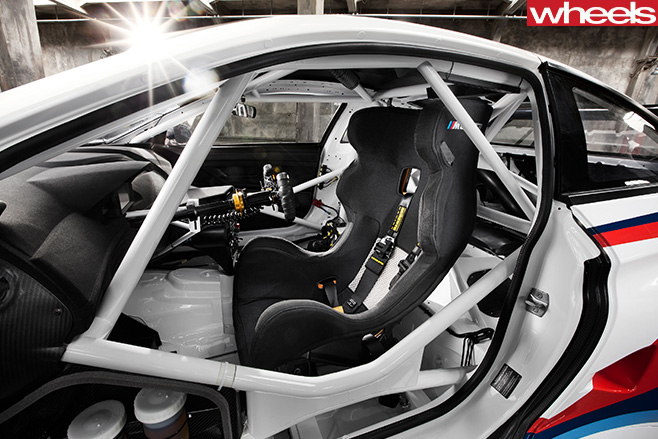 “We definitely have an exciting 2016 motorsport season ahead of us,” BMW Motorsport director Jens Marquardt said earlier this month. “For one thing, BMW will be 100 years old, and that obviously gives us extra motivation to present the brand with as much success as possible to mark its anniversary. Plus, after many months of intense testing, we can hardly wait to finally see the BMW M6 GT3 and BMW M6 GTLM make their race debuts.”

The BMW M6 will compete not only in GT3 and IMSA championships around the world, but a third version will also tackle the German touring car championship (DTM). It will take over from the M4 in the series, which helped BMW win the 2015 DTM manufacturers’ title.

BMW’s has a solid motor racing history in Australia, with Jim Richards – who was present at the announcement with son Steven – winning the ATCC in 1985 with the BMW 635CSi to beat Dick Johnson and Peter Brock. 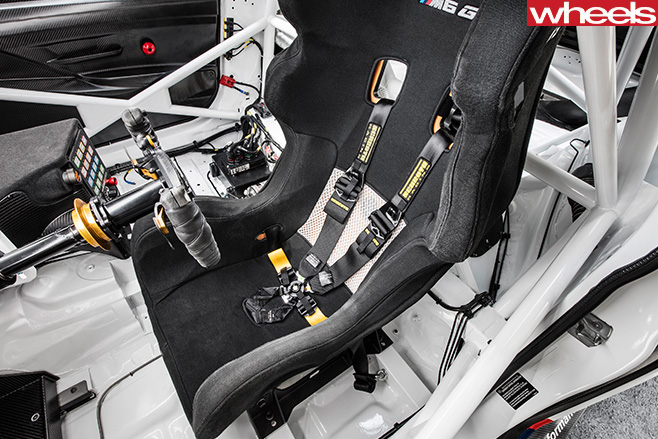 With BMW’s motorsport run by Frank Gardner, the BMW E30 M3 took over in 1987, which saw Tony Longhurst and later Paul Morris often take it to the V8 Holdens and turbocharged Ford Sierras in the wet – and even on the dry on tight circuits such as the now defunct Amaroo Park in Sydney.

The first M3 was also the car of choice for Peter Brock following his infamous split from Holden, with Jim Richards joining him as teammate for the 1988 ATCC season. BMW then won three Super Touring titles in the 1990s, crowned with a victory at the 1997 Bathurst 1000 with David and Geoff Brabham behind the wheel. 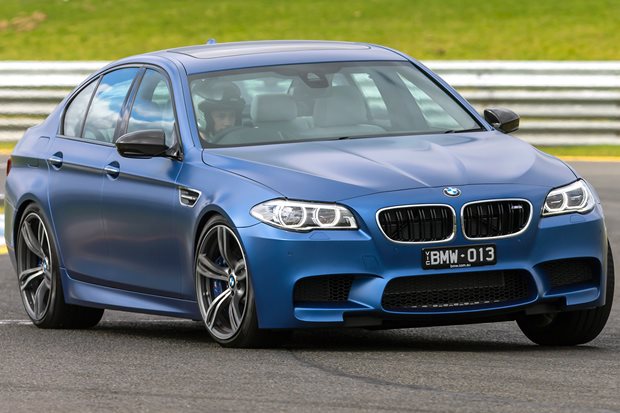 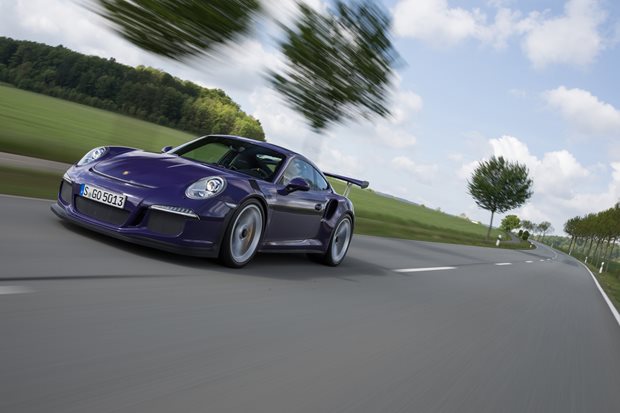 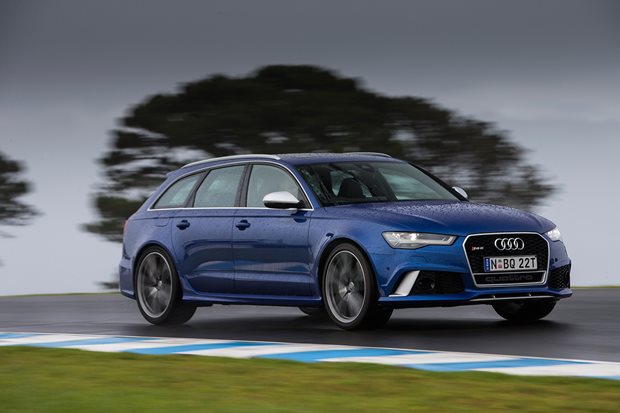 Audi applies the mid-life polish to its uber-wagon, tweaking the styling, updating in-car technology and wringing a squeak more efficiency from the 4.0-litre boosted V8....