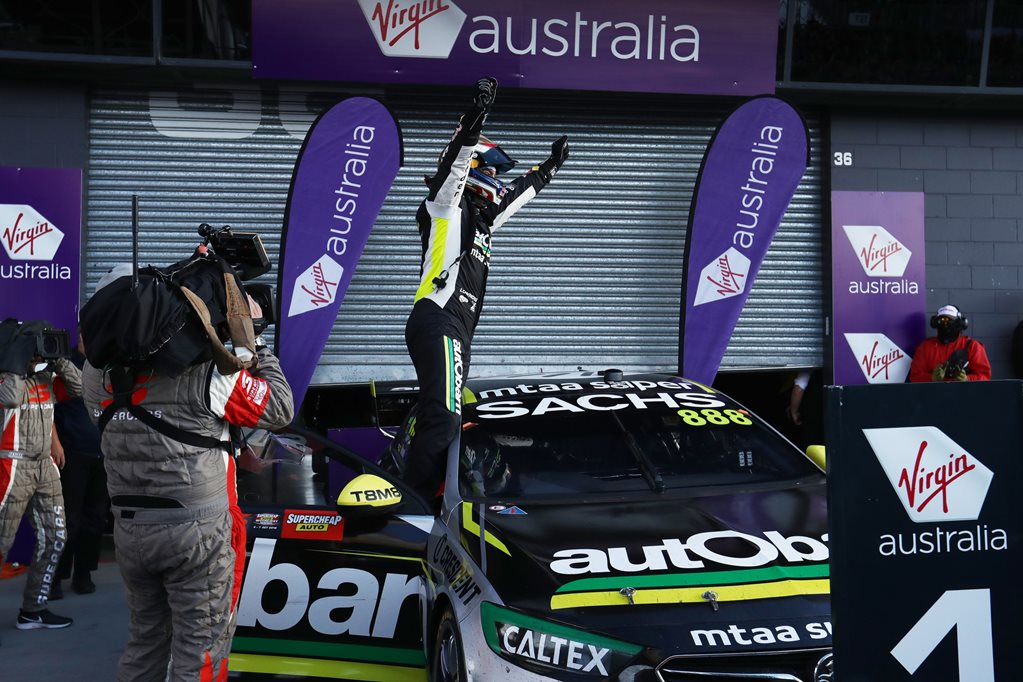 YOU CAN never count out Craig Lowndes at Bathurst, with the legend winning the Bathurst 1000 in his final year as a full-time driver.

Racing alongside Steven Richards, the victory is Lowndes’ seventh at The Mountain, as he prepares to retire from the sport as a main driver.

Richards is now a five-time Bathurst 1000 winner, while Lowndes has finished runner-up five times, and third a further two times.

Scott Pye and Warren Luff finished second at the end of 161 laps, ahead of Scott McLaughlin and Alex Premat in third.

By finishing third, McLaughlin made his podium debut at Mount Panorama, closing the gap to championship leader Shane van Gisbergen to just 19-points.

Speaking before the podium ceremony, Lowndes likened this Bathurst win to his emotional victory in 2006 alongside Jamie Whincup following the death of his mentor Peter Brock.

Lowndes’ victory didn’t come easy, with the fastest man on the day, David Reynolds, suffering a race-ruining leg cramp in the final stint.

Reynolds and Erebus dominated most of the day’s 161 laps, but in a cruel twist of fate the defending Bathurst champions had to concede the lead of the race on lap 135.

Things went from bad to worse, with spinning tyres during a pit-stop prompting a penalty. Reynolds was unable to finish the race, handing driving duties to his co-driver Luke Youlden, who brought the Erebus car home in 14th place.

Most of the main drivers completed a triple stint to finish the race, with Lowndes revealing he completed the marathon without a helmet fan or cool suit.

Whincup’s co-driver Paul Dumbrell was behind the wheel of the Red Bull Holden Racing Team and running in second place when the front-right wheel parted company with the ZB Commodore.

Impromptu repairs dropped the pair a lap down the order, with smart strategy helping them finish the day at the tail of the top 10.

Garth Tander and Chris Pither, Nick Percat and Macauley Jones, James Golding and Richard Muscat, and Fabian Coulthard and Tony D’Alberto were the other top 10 finishers.

The 2018 Bathurst 1000 was the quickest in history, running for just over six hours. 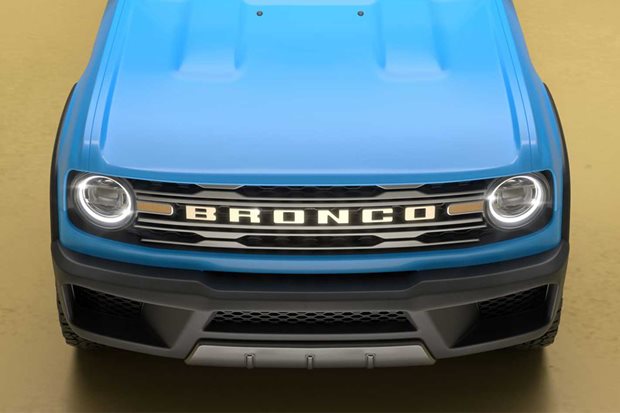 Our best look yet at the new Ford Bronco

We reckon new Bronco renderings by Car and Driver magazine are pretty much spot on.