Mustang Supercars slowed in the interests of technical parity

Supercars has ordered changes to the aerodynamics of the Ford Mustang Supercar race car currently dominating the 2019 Supercars championship.

An email sent to DJR Team Penske supporters today revealed: “The Ford Performance Mustang Supercar will undergo aerodynamic modifications ahead of Round 5 of the 2019 Virgin Australia Supercars Championship in Perth as requested by the Supercars technical department.” 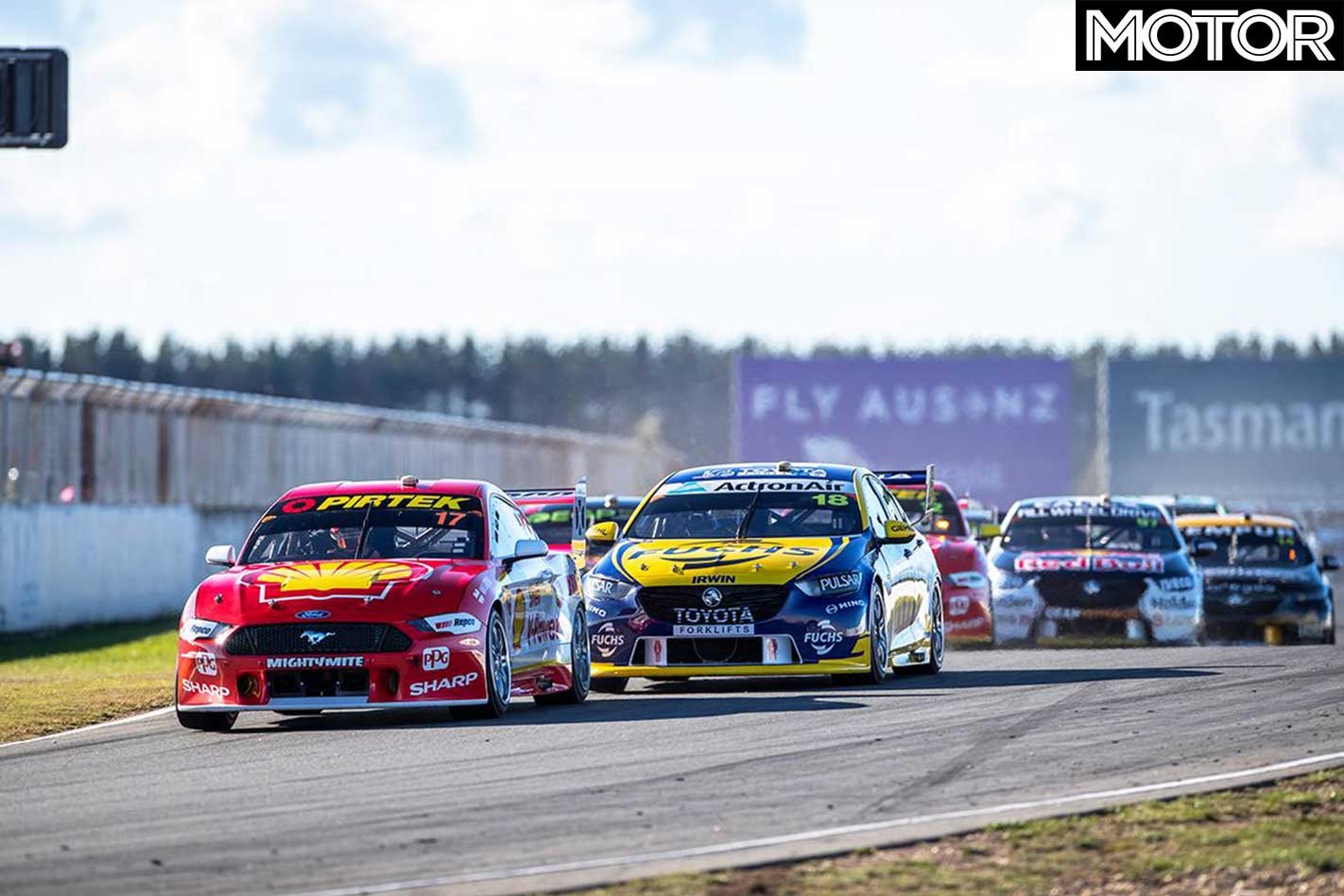 The Mustang has ignited a technical parity debate since the first pre-season test which has only intensified with the car winning nine of the 10 races so far this year, with DJR Team Penske accounting for eight of those wins.

The modifications are concentrated towards the rear of the car, including a reduction in the size of the rear-wing endplates, the height of the Gurney flap and the length of the under tray, all designed to decrease the amount of downforce or reduce the aerodynamic efficiency of the Mustang, an area in which it is believed to have a key advantage over its Holden and Nissan opposition.

These latest changes come after a centre of gravity test required the Mustang to redistribute 28kg of ballast to its roof in an effort to bring the field closer together. 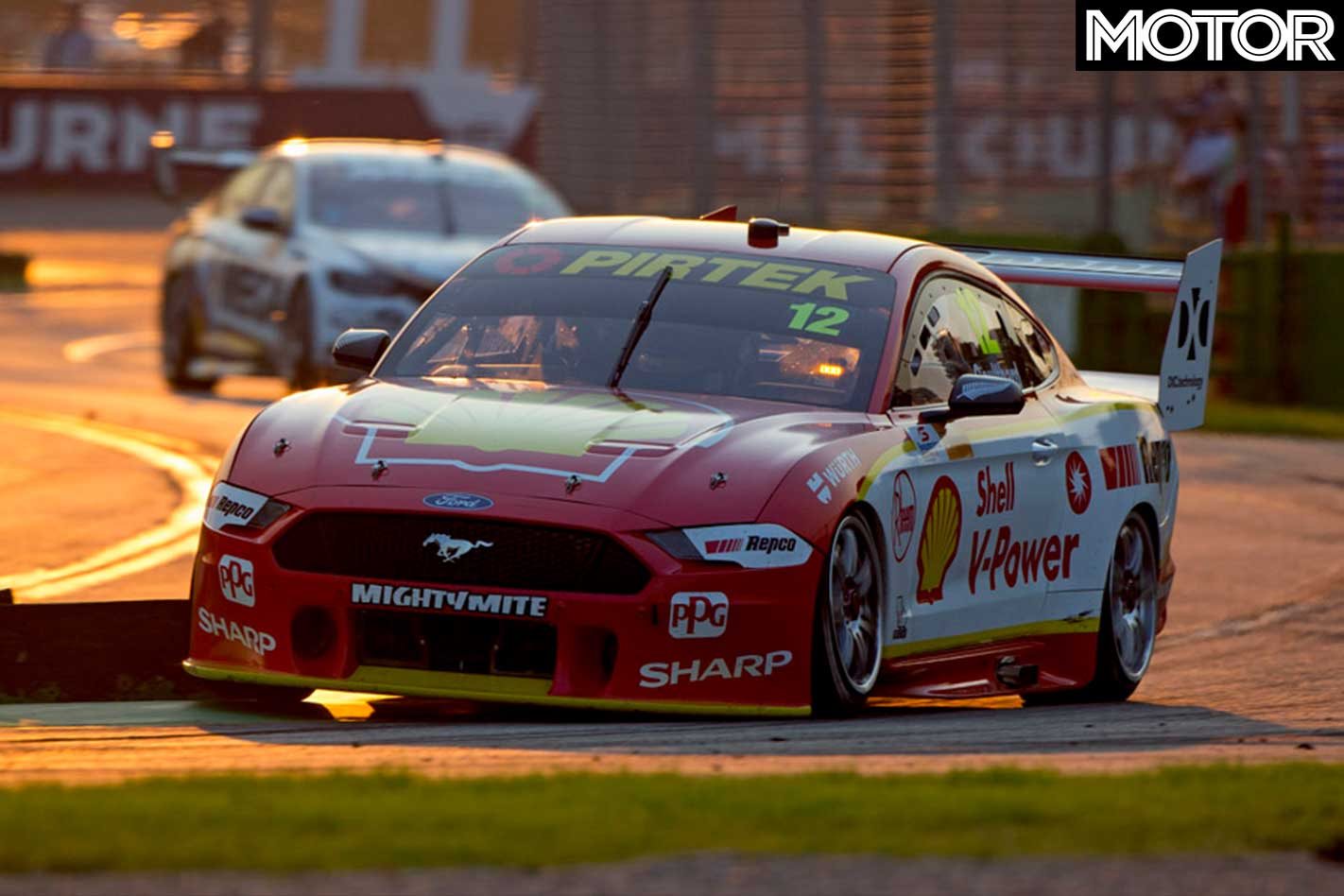 Ford Performance Global Director of Motorsport, Mark Rushbrook, is quoted in the email: “The Mustang is an advanced, state-of-the-art Supercar, designed and built within the rules of the series. We are disappointed that we have had to make changes to the cars, however we respect the Supercars technical department and will comply.”

According to Rushbrook, the changes will be made ahead of the next round to give the teams, DJR Team Penske and Tickford Racing, a chance to understand the effects of the changes as quickly as possible.

Reading between the lines, the email makes clear the level of Ford and DJR Team Penske’s displeasure at this move. It makes a point of stating “DJR Team Penske, as the Ford homologation team, Triple Eight Race Engineering and Kelly Racing, each representing the category’s three competing makes of vehicle, signed off on the Mustang for 2019 competition following the collusion of extensive testing.” 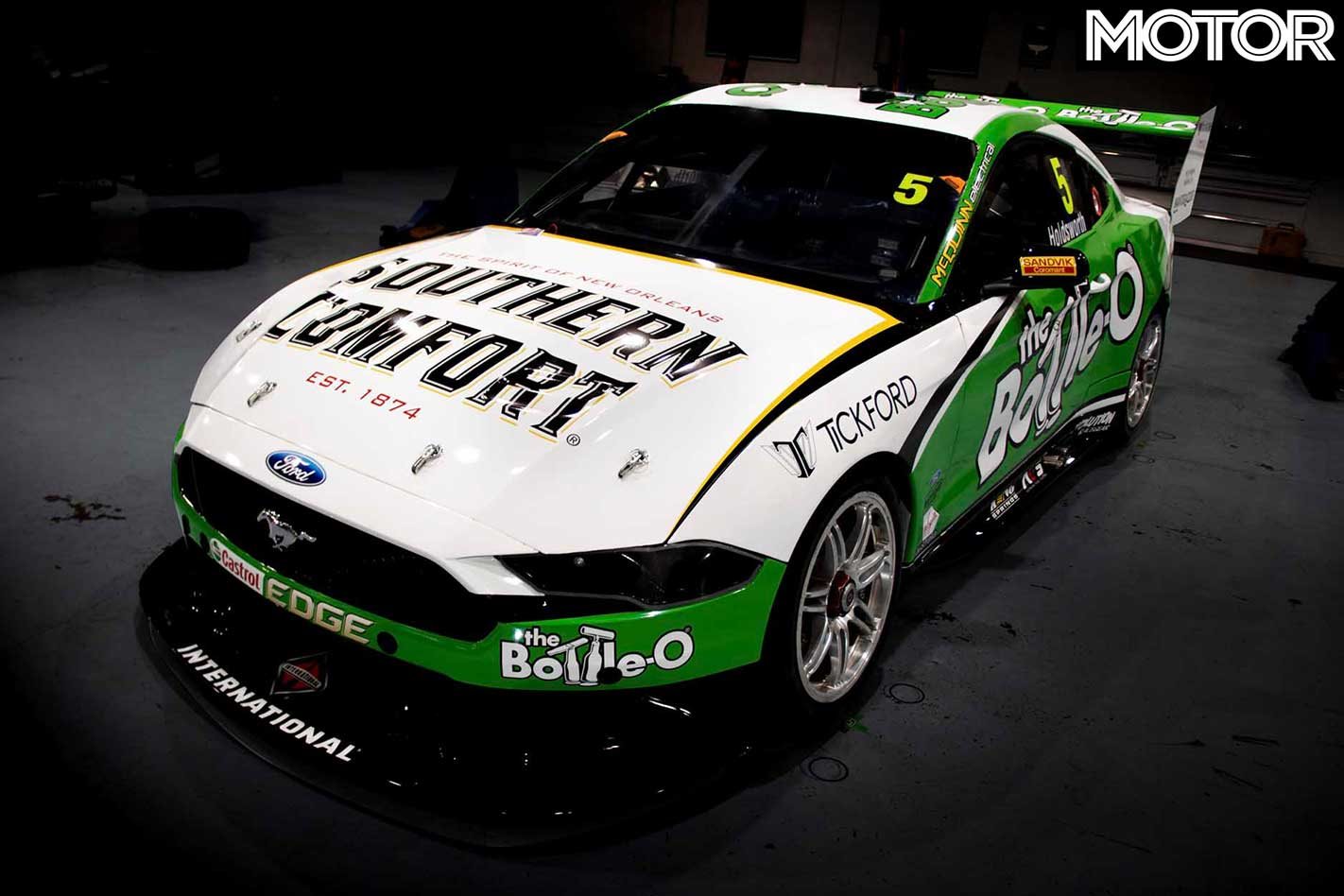 The email quotes Rushbrook further: “Our car was signed off and homologated by Supercars, however whilst we understand these changes are in the interest of the sport, we expect to run the rest of the season on track unchanged from this specification.”

Round five of the Supercars Championship takes place at Barbagello Raceway in Western Australian from May 2-4.