The Scuderia could go without a win for the first time since 2014, and there is a culture of fear within the F1 squad

Ferrari a team without proper leaders

Running Scared is more than an old Roy Orbison song

With Ferrari facing its first winless season since 2014, and apparently losing ground not only to Mercedes but also to Red Bull, critics are queuing up to hammer the Scuderia.

The latest to have a crack is the team’s former chief track engineer, Luca Baldisserri, who says the team is running scared.

The Italian, who was booted to a lesser gig during one of the Ferrari’s numerous staff cleanses, is these days managing up-and-coming driver Lance Stroll, who is set to join Williams next year. 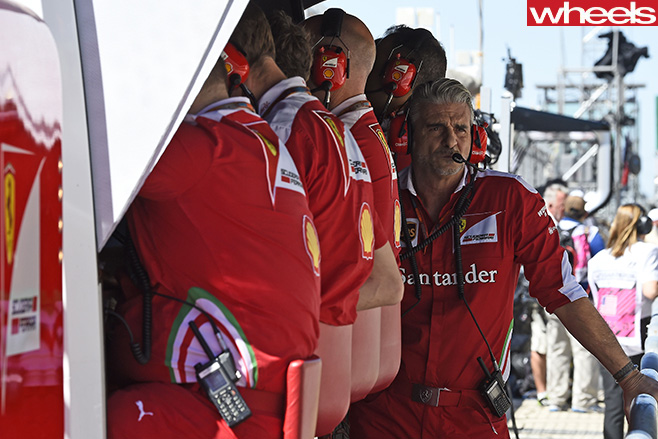 While no longer an employee of the Scuderia, Baldisserri bleeds Ferrari and knows the internal culture intimately.

He cares, and says the root of Ferrari’s problems is that neither Ferrari CEO Sergio Marchionne nor F1 team boss Maurizio Arrivabene have experience in motor sport, and that the Maranello outfit is no longer a cohesive group but a group of scared individuals.

"There is a climate of fear," he told Corriere dello Sport. "The boys don't take risks for fear of being fired in disgrace." 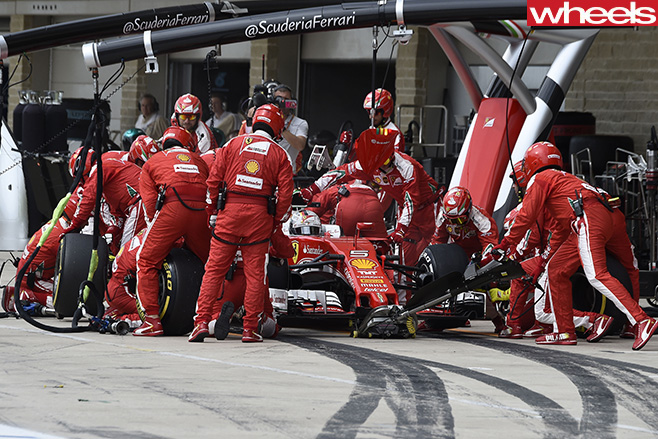 Ferrari’s recent restructure following the departure of highly regarded Brit James Allison has been damaging, says Baldisserri, who is not a fan of the team’s McLaren-style of horizontal management.

"It doesn't mean anything. The chain of command in Formula One has to be more than vertical; it must be military.

"The number ones are there to show the way, to motivate people, to decide, and if you make a mistake, you should not be fired. This happened to Allison, it was a great loss." 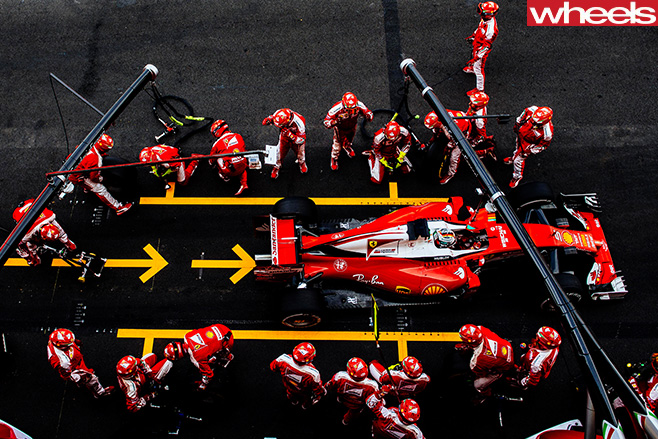 Marchionne is the villain here, said Baldisserri who believes Ferrari should be doing everything to keep Vettel, a four-time world champion, motivated and happy.

"It's important for Ferrari to recover him and to hold on to him, at least in the short term," he added.