Hyundai Australia has announced it will run a factory-backed campaign the 2019 Targa Tasmania, with Brendan Reeves contesting in a Hyundai i30 N.

The brand’s first hot hatch, a 202kW turbocharged, rally-inspired front-driver, has been undergoing testing at the hands of factory development Reeves, who will be joined by his sister and co-driver Rhianon Gelsomino.

“We’ve been testing different setups and tyre compounds with the aim of tackling Targa this year,” Reeves said.

“The whole time we’ve been competing in the Tarmac Rally Sprint Series all we’ve been thinking about is Targa, and how we can best develop the car.

“I’m really excited about Targa because I’ve been working with Hyundai for over two years helping develop the i30 N as a road car, and now I get to race it in arguably the best tarmac rally in the world.

“I was excited about this car right from the start because it’s a hot-hatch and that’s what I’ve grown up rallying; it’s what I’m used to driving.” 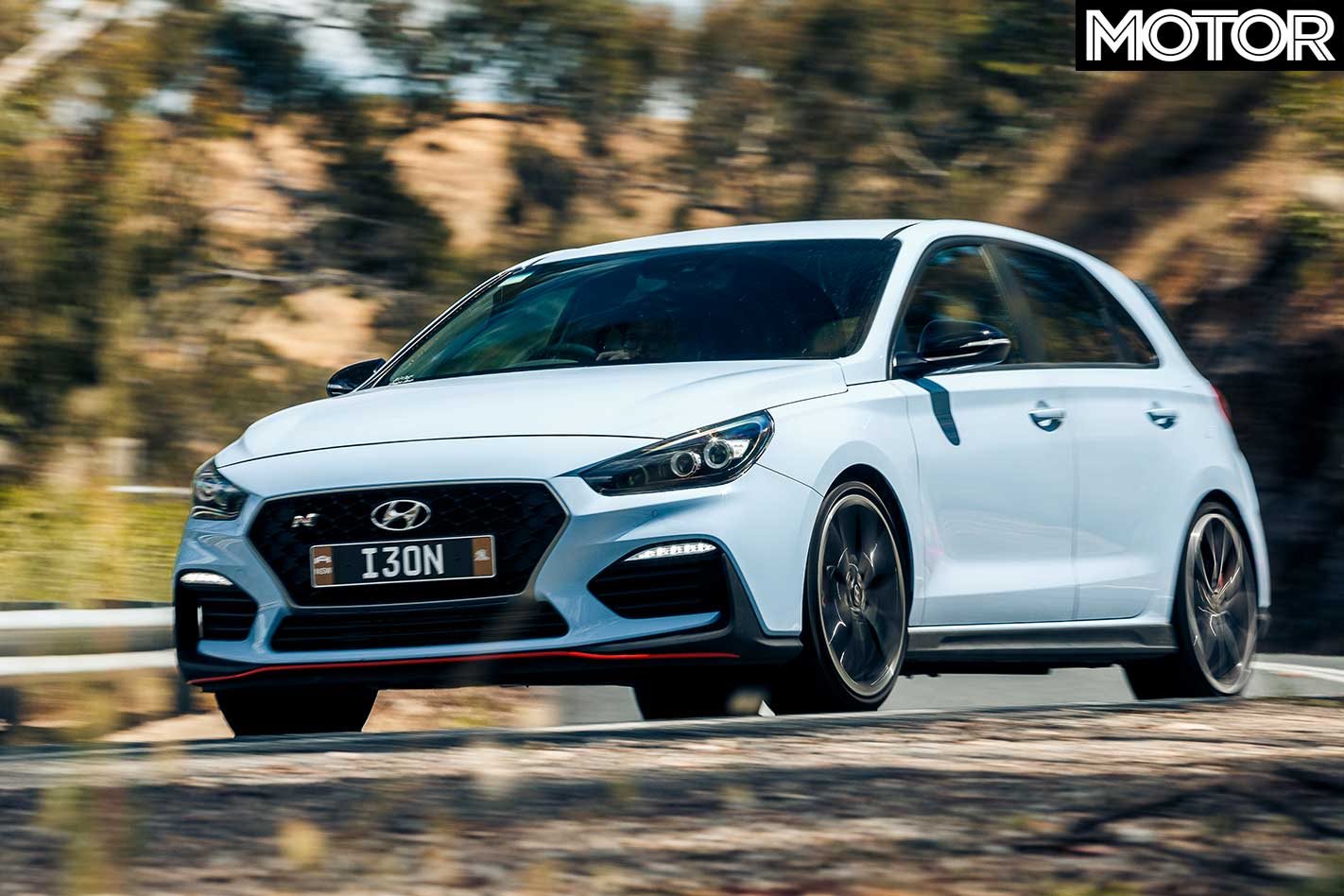 Reeves says the i30 N will be running the car’s normal suspension setup to make use of the adjustability of the dampers.

“It’s part of the plan to use the standard suspension so when it’s wet we can soften the car with the N custom mode, or when it’s dry we can stiffen the suspension up, just by touching a button.

“We’ll be in the GT2 class, which is effectively the outright class, so we’ll definitely be batting above our weight. We’re aiming for a top 10 result, and if we can get into the top five by the end of the week-long event that would be awesome.

“You’re racing against supercars, so it’s always a challenge, but if we can stay in there for the long haul and get to the finish, we should get a really good result.” 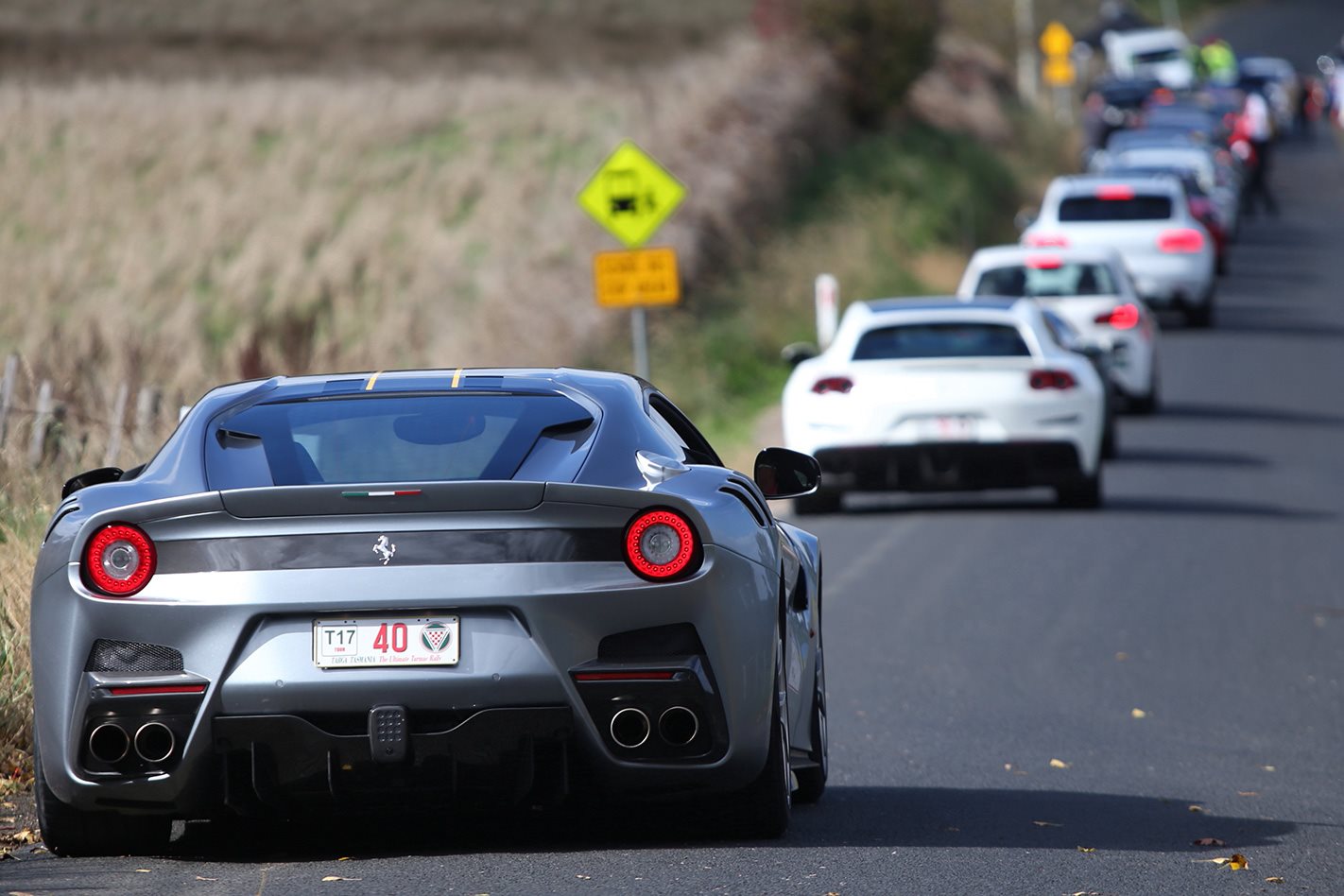 Reeves has competed in rallies around Australia, as well as internationally, for more than a decade, racking up numerous wins – in classes and outright – as well as podiums along the way.

He has contested Rally Australia as part of the Australian Rally Championship multiple times with a Mazda 2, and has driven Mazdas in Targa Tasmania numerous times – including once in an RX-8 SP.

The 2019 running of Targa Tasmania kicks off on Monday, April 29, and runs for six days until Saturday May 4.