Hyundai is to become the first factory manufacturer to enter the World Time Attack Challenge (WTAC) with a 2019 entry in the form of a modified Hyundai i30 Fastback N.

Set to compete in the Clubsprint class during the weekend of 18-19 October, the Fastback N has been modified by Hyundai Australia’s Product Development team, with assistance from the brand’s High Performance Team in Korea. 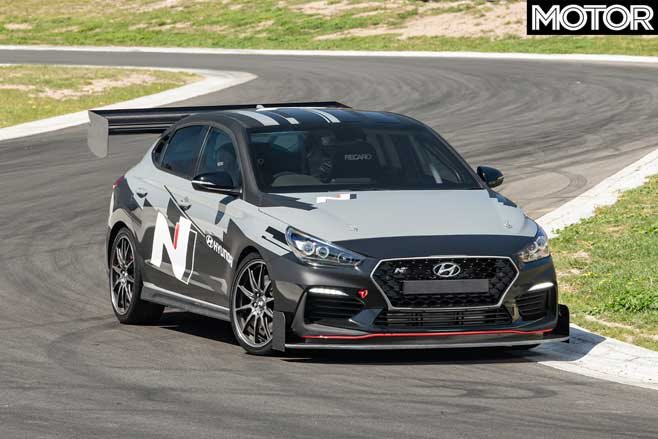 The Hyundai WTAC car also cops a couple of parts from the i30 N Project C, including a carbon fibre bonnet and lighter OZ Racing forged alloy wheels.

The engine has been fettled by Hyundai’s Korean R&D team, who bestowed upon it an upgraded turbocharger and intercooler, with an ECU tune. The engine’s internals remain stock.

Inside, there’s not much left that isn’t needed, with as much weight removed from the interior as possible. Pretty much all that’s left inside are the dashboard, door trim, a racing seat, and the harness. The roll-cage is required too, obviously.

The car has also been given an aerodynamic package developed by Dr Sammy Diasinos, an Australian former F1 aerodynamicist. Diasinos also designed the aero for the 2018 outright WTAC winner, the RP968 Porsche. 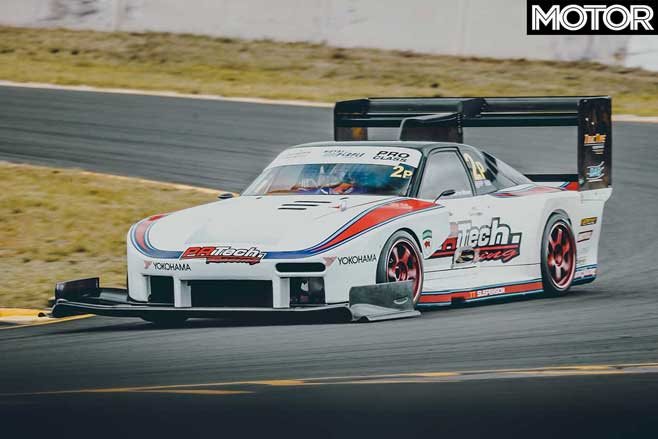 “The great challenge with the Clubsprint class is we’re quite restricted with the aerodynamic changes we can make to the car,” Diasinos says.

“But with the front splitter and wing package we have developed there should be a significant increase in the downforce and cornering ability of the i30 Fastback N.”

He says the front splitter provides 250kg of downforce at 200km/h, at which point the massive rear wing is producing 450kg.

“This whole project is about showing what the standard car is capable of doing, so the aero is the only major change because that’s what is required to be competitive at World Time Attack.

“The car will be up against some highly modified cars even in Clubsprint.”

In the driver’s seat will not be a racing driver, but a member of Hyundai’s product development team. The Clubsport class doesn’t allow professional racing drivers to enter. 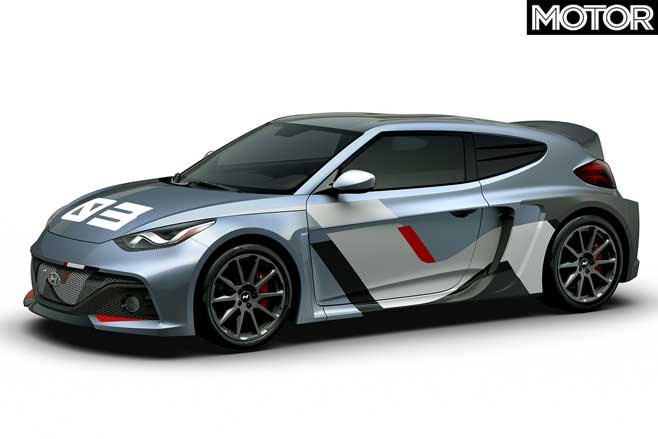 “…to aid with the testing of the new parts, Hyundai Australia product planning and development specialist Tim Rodgers will handle the driving duties at Sydney Motorsport Park,” Hyundai said in a statement.

“Mr Rodgers in an integral part of Hyundai’s localisation programme, and performs the majority of test driving duties.”

Hyundai will also display its RM16 concept car for the first time in Australia at WTAC, alongside the brand’s Targa Tasmania i30 N as piloted by Brendan Reeves and Rhianon Gelsomino, with Will Brown’s TCR Australia-winning i30 N TCR. 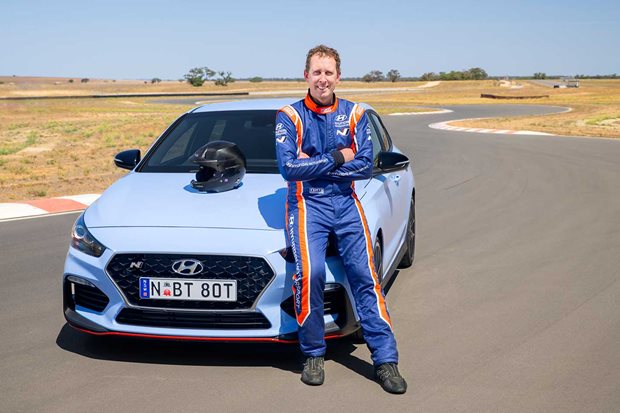 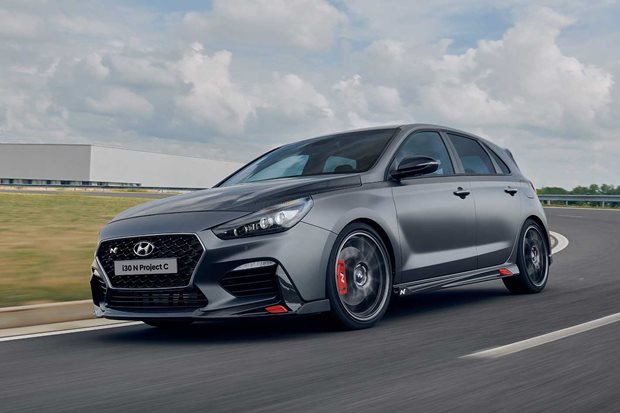 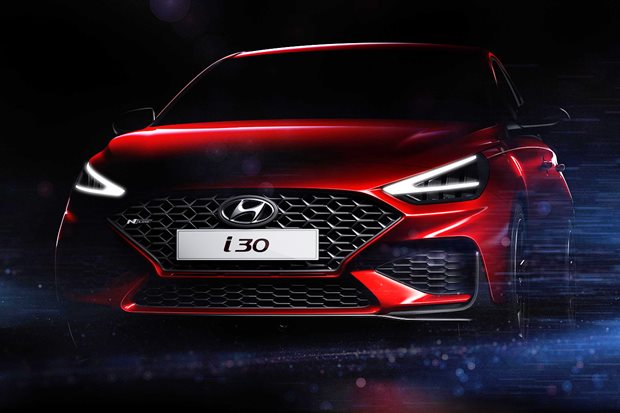