After rumours of Kelly racing switching to run Ford Mustangs in 2020, the Supercars team has confirmed not only the switch to Ford’s rather successful pony car, but also that it’s cutting its team back to a two-car entry.

Rick Kelly is expected to continue racing, and Andre Heimgartner is a likely second, but Kelly Racing says it will also run a two-car Super2 program in 2020, leaving the possibility for its Altima racecars to continue to rack up track time. 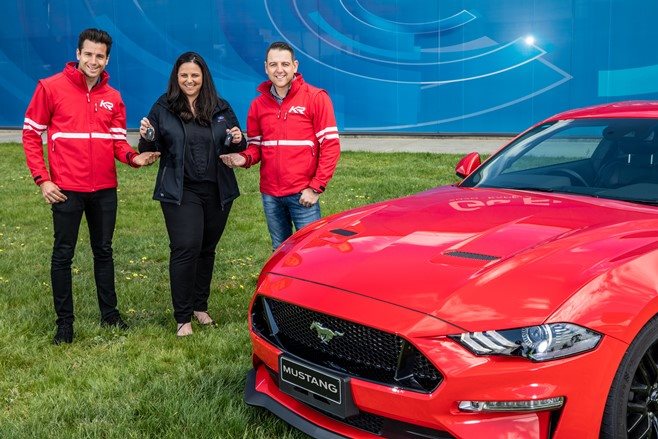 Todd Kelly, team principal for Kelly Racing and former Supercars driver, says the move to Mustang has made the team “excited for the future.”

“As Kelly Racing complete its 11th season in Supercars, we’re really looking forward to partnering with Ford as we start a new chapter,” says Kelly.

“After 11 seasons in Supercars we step into a Ford Mustang that is a proven race winner and will provide us with our best opportunity for success in the future.”

Kelly racing will prepare its own race Mustangs from its HQ in Braeside, South-East of the Melbourne CBD, with the engines running through its own in-house development program.

“We’re so glad to have Kelly Racing bringing two additional Mustang Supercars to the grid, giving our fans more great news on the back of a fantastic 2019 season so far,” says Hart.

“Having more Mustangs racing next season is a reflection of the team’s hard work and the success of the program so far.”

Kelly Racing will debut its Mustang Supercar at the Adelaide 500 next year, February 20-23.