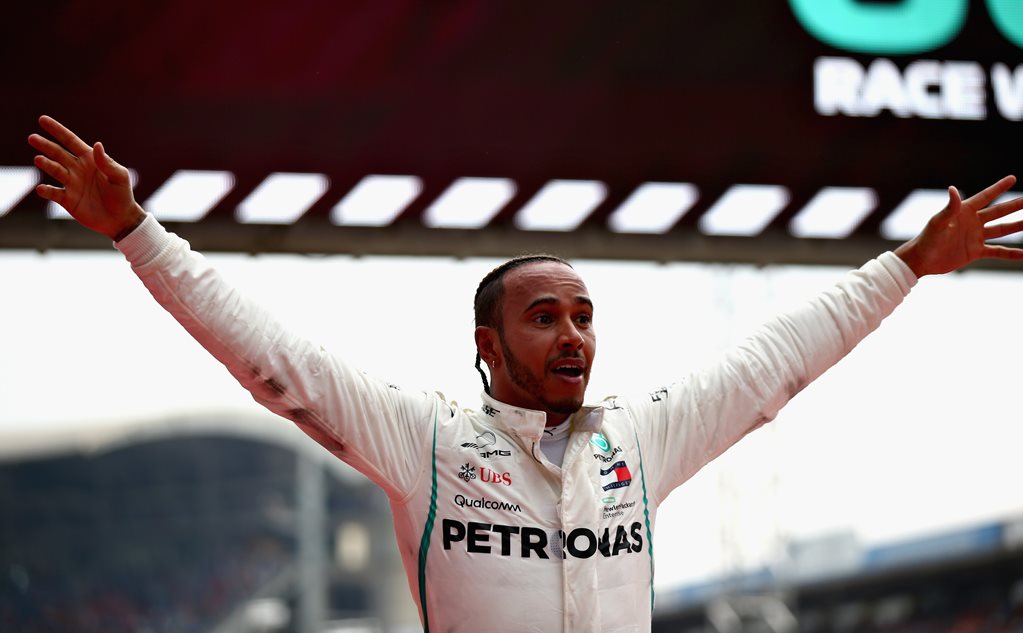 Rain arrived late in the race, causing Sebastian Vettel to crash out of the lead of the race

SEBASTIAN Vettel appeared to have one hand on the race winner’s trophy for his home race with 16 laps remaining in the German Grand Prix.

Then, with 15 laps left to run, his Ferrari F1 car was beached in the gravel trap, carbonfibre nose broken on the barriers.

It could be a championship-defining moment, as Vettel’s rival Lewis Hamilton used a brilliant strategy to win the grand prix from 14th on the grid.

Previously, Hamilton had never won a grand prix from lower than sixth on the grid. The reigning champion’s low starting position was due to a hydraulic failure during qualifying.

With Vettel starting from pole on home soil, it appeared the German had gained the upper hand in the duo’s championship battle.

However, the Mercedes-AMG team used strategy to great effect on Sunday, running Hamilton long on soft tyres, before switching to quicker ultra-soft tyres late in the running.

Vettel had controlled the race early on, leading Bottas and Raikkonen. His Finnish teammate was able to leapfrog to the effective lead with an early pit stop, but Ferrari implemented team orders to allow Vettel to lead the race once more.

Rain was threatening for most of the race, with droplets beginning to fall at turn six with twenty laps remaining.

The precipitation prompted many teams to pit for intermediate tyres, but it proved to be a gamble that wouldn’t pay dividends, with all then returning to swap back to slicks.

Rain sporadically began to fall until Vettel locked his rear tyres in the stadium portion of the track, nosing into the barriers and ending his race – which prompted a late safety car.

Hamilton’s race win moves the Briton into the lead of the drivers’ championship standings heading to the Hungaroring next weekend.

Daniel Ricciardo started on the last row of the grid due to engine penalties but battled his way into the points by the midway point of the race. However, the Australian was forced to retire from the grand prix with mechanical gremlins.

Kiwis duke it out in Ipswich

The duo left ‘The Paperclip’ with the same points gap after scoring a win and second-place a piece.

McLaughlin drew first blood on the Saturday, dominating the race from pole to hold off van Gisbergen. The Red Bull Holden Racing Team driver started eight but was running in third by the end of the first lap, before finishing second.

Van Gisbergen returned serve on Sunday, who led from the opening lap after another blistering start from the front row.

McLaughlin was forced to settle for second, while Tickford Racing’s Chaz Mostert impressed with a third-place finish.

Jamie Whincup was metres away from snatching third in both races, with the reigning champion getting runs on both Lowndes and Mostert out of the final corner. 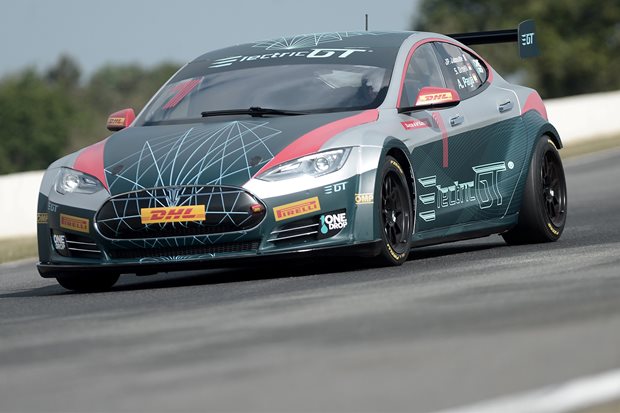 The future of electric motorsport is 825kW monsters 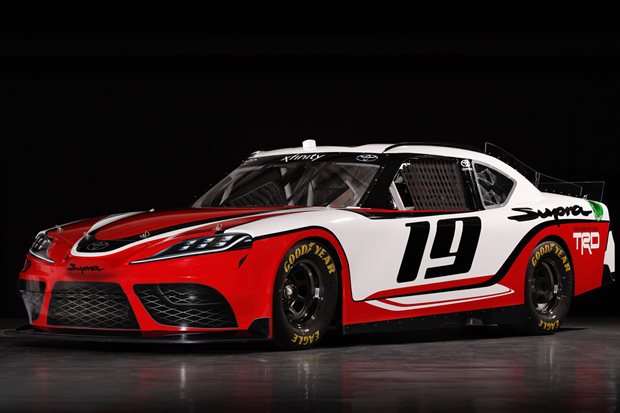 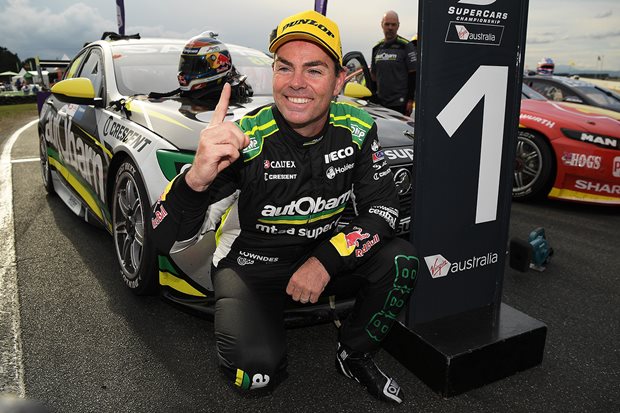 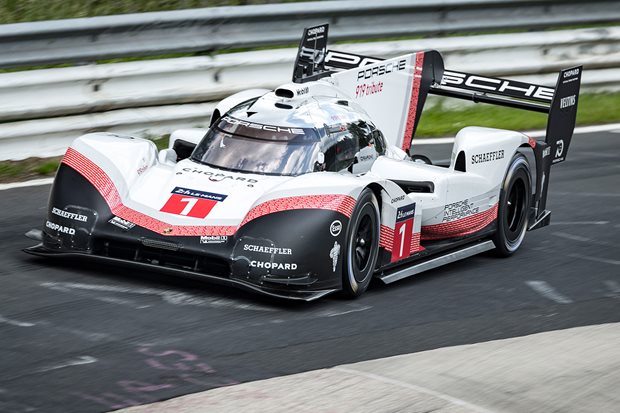 Previous record-holder Stefan Bellof would have needed a three kilometre head start to beat Timo Bernhard in the 919 Evo.