‘Mad Mike’ Whiddett, one of New Zealand’s most famous motorsport exports, has revealed the Lamborghini Huracan drift car he’s been teasing on social media for the last few weeks.

Dubbed ‘Slambo’, the Huracan wears a Liberty Walk widebody kit and is adorned in a light camo-style livery, spotted with references to jet fighters.

This one's lower, but there's a Huracan that's been raised instead...

Under the bolt-on flared arches, aggressive Rotiform wheels are angled for function, wrapped in what’s likely to be the first of many (many, many) sets of rubber.

In his initial reveal post, Whiddett confirms this is the car he’s taking to Goodwood this year (though it had already been announced on the Festival of Speed driver list), adding that more will change on this car in the near future. 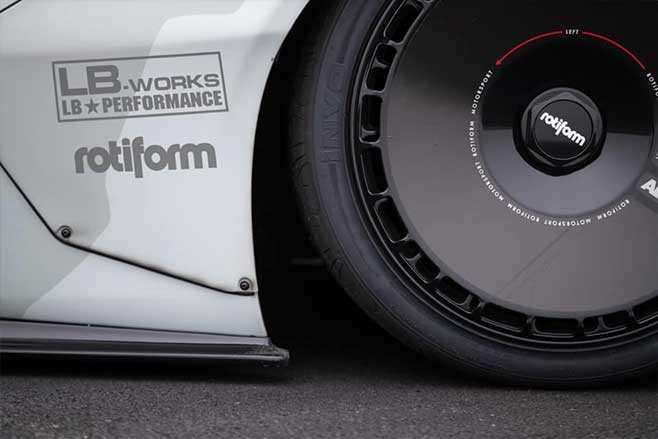 “At FOS 2019 the fans will be spoilt with seeing another surprise to the Huracan - yes even more wild to this - as it takes on the Hill Climb and Drift Arena!!”

Technical specifications of the Slambo are under wraps at time of publish, but Mad Mike says a series of videos documenting the build are on the way.

Whiddett first drove at Goodwood in 2014, and will this year bring friend and fellow NZ motorsport personality Tony Quinn – who’s the owner of NZ’s Highlands Motorsport Park – along to drive.

He says he told ‘Lord March’ (who is now the Duke of Richmond) about some of Quinn’s cars, he was “blown away.” 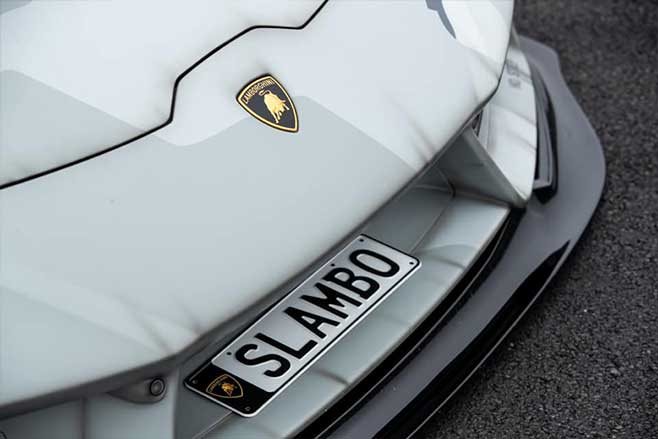 "It’s nice to be able to return a favour to Tony. He’s been so supportive of my career. He gave me my first opportunity to race a GT car a couple of years ago and I’ve really enjoyed the GT racing that I’ve done.

“He helped me set up my Mad Mike Motorsport shop at Hampton Downs and I was also the first driver to drift the track at Highlands."

Tony Quinn will bring with him a Benetton Formula 1 car – the first car Michael Schumacher scored Formula 1 points in. 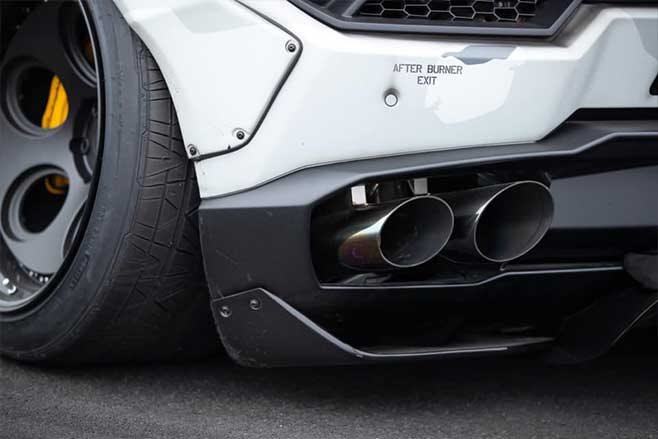 He also says despite not having a bucket list, driving at Goodwood is one thing he’s rather keen to do.

“The good thing about it is there is no expectation or pressure to set a fast time or finish on the podium or anything like that. It’s just a blat up a hill and a chance to hang out with a bunch of petrolheads who want to relive their youth."

Stay tuned for more on ‘Slambo’, and the Goodwood Festival of Speed from July 4.