Mark Webber to retire from motorsport

Australian Formula One veteran and LMP1 champion to stop racing at end of 2016.

Formula One race winner and World Endurance Champion Mark Webber will be hanging up his helmet at the end of the year.

"I have arrived where I belong", said Webber, who has been a factory Porsche driver in the World Endurance Championship since the start of 2014, driving a 919 LMP1. 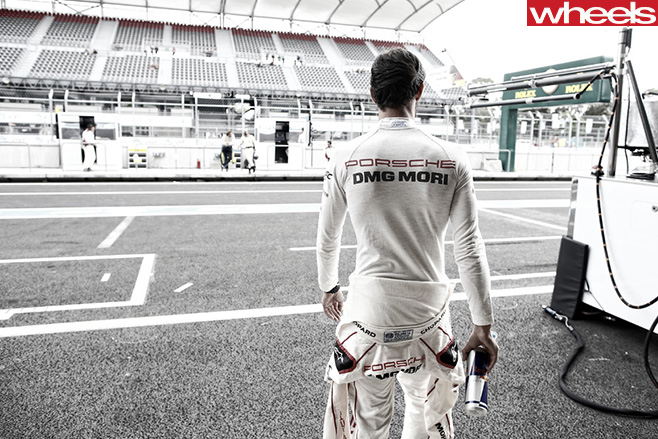 Along with teammates Timo Bernhard and Brendon Hartley, Webber won the 2015 WEC championship – the first title crown of his entire career, which started in karts and Formula Ford in the early ’90s.

The Aussie said he was glad to be able to finish his career with the German brand. 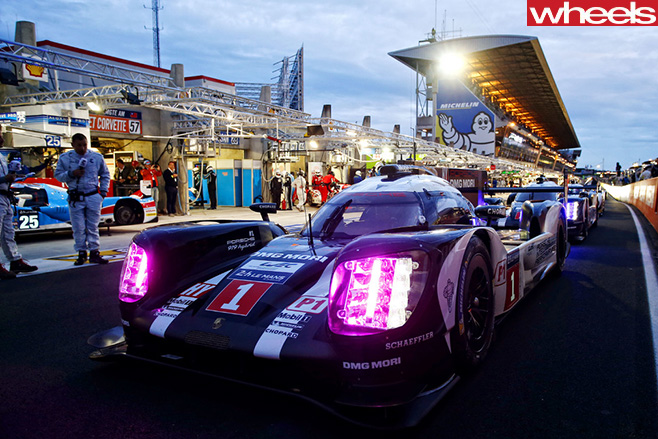 "Porsche is the brand I always loved most and the one that suits me the best. The 911 is iconic – it has got elegance, performance and understatement, and is never intrusive. It is just the right car for every scenario."

The 6 Hours of Bahrain is poised to be Weber’s final career race. The 40-year-old says the thrills of racing at the top will be hardest to farewell. 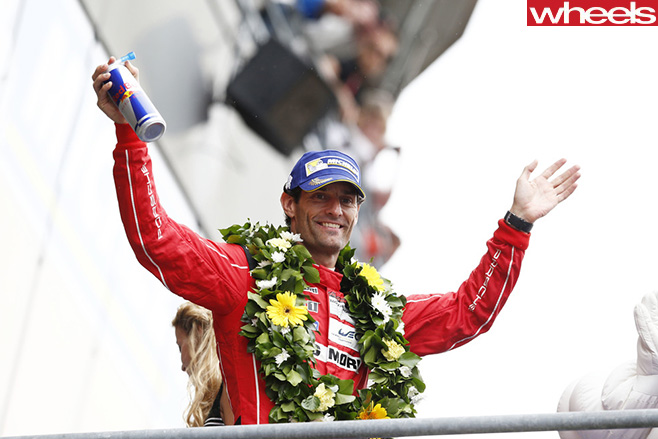 "I will miss the sheer speed, downforce and competition, but I want to leave on a high and I’m very much looking forward to my new tasks."

Webber raced for Minardi, Jaguar, Williams, and Red Bull in a Formula One career which spanned 11 years and 215 Grands Prix. 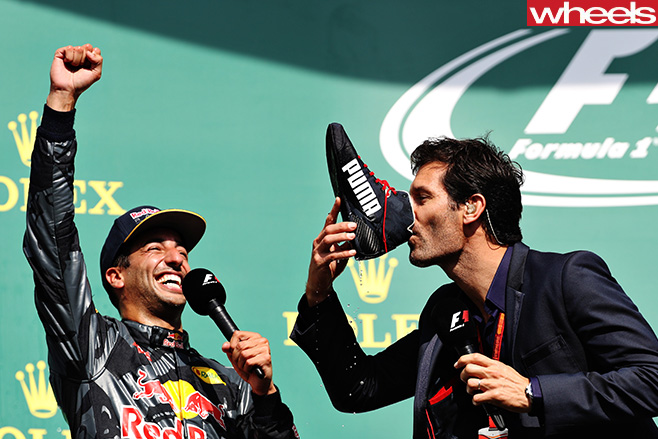 He won nine Formula One races in his career and placed third in the World Drivers’ Championship in 2010, 2011 and 2013. Each of those seasons were won by long time teammate and rival, Sebastian Vettel.

“It was a big change from F1 to LMP1 and an entirely new experience,” said Webber. “But it came at the right time for me. 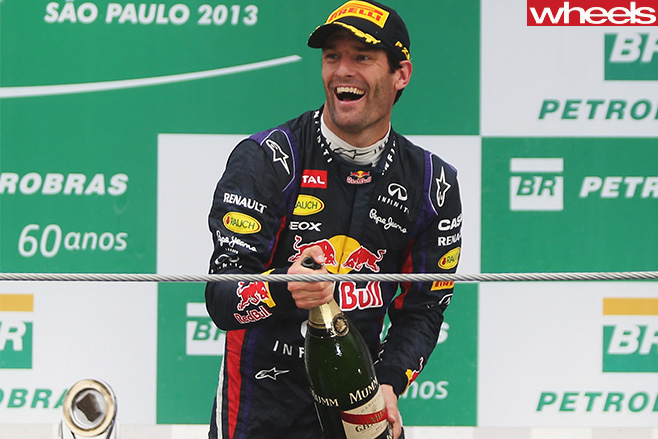 “I found I liked sharing a car and the chemistry between Timo, Brendon and me is special and something I’ll always remember.

“It will be strange getting into the race car for the very last time in Bahrain, but for now I will thoroughly enjoy every moment of the remaining races.” 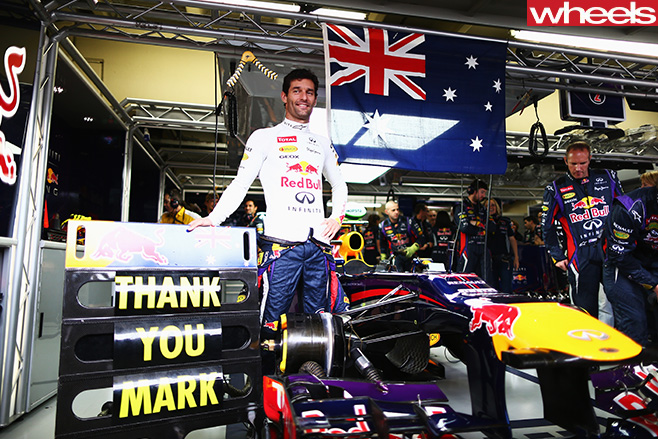 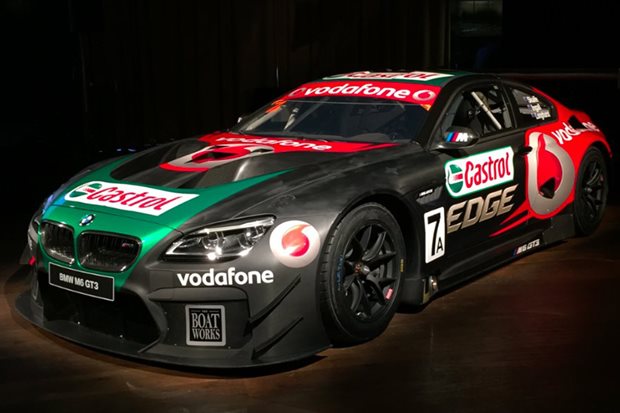 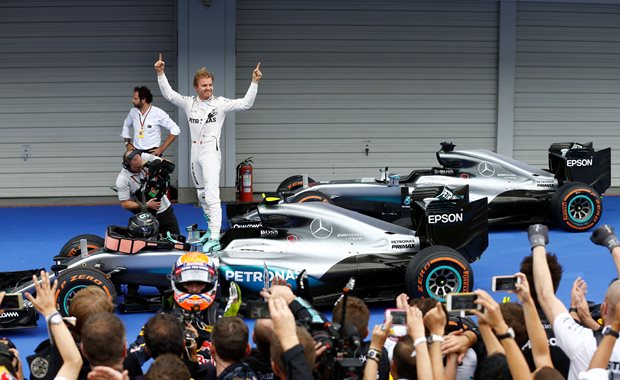 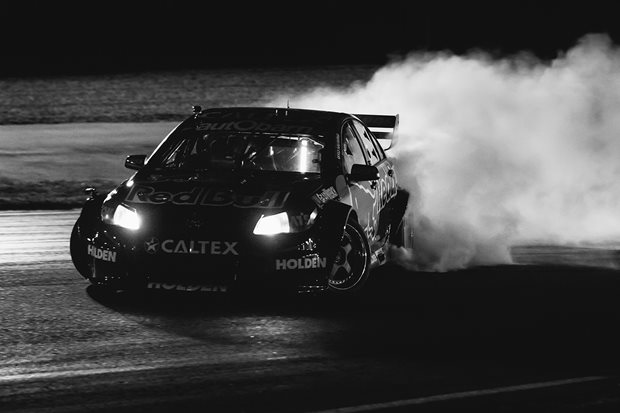 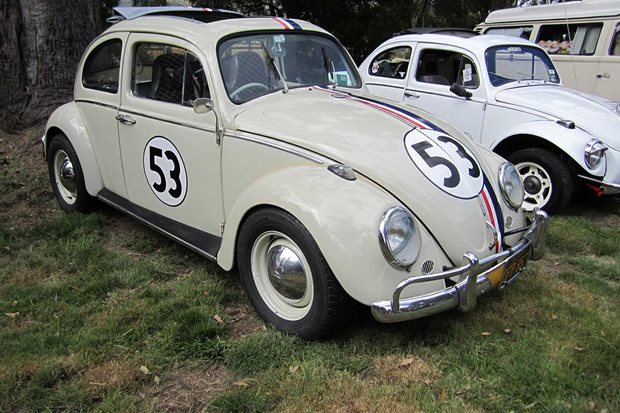 Cars are a big part of our lives so we take a look at 10 designs that have inspired the cars that now dominate our roads.