Already confirmed for entry into the 2020 IMSA Michelin Pilot Challenge in the US, the car is homologated to race in any TCR-sanctioned championships around the world – including the local TCR Australia series. 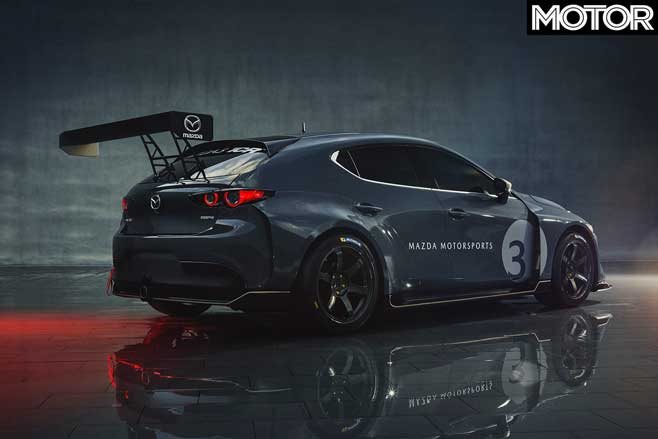 Thus, it’s a 2.0-litre turbocharged front-driver good for about 260kW, fitting with the required underpinnings of the TCR rules.

The Mazda3 TCR is also available for anyone keen on running a privateer entry (or just owning a race car) to buy, with a starting price of USD$175,000 in the States. 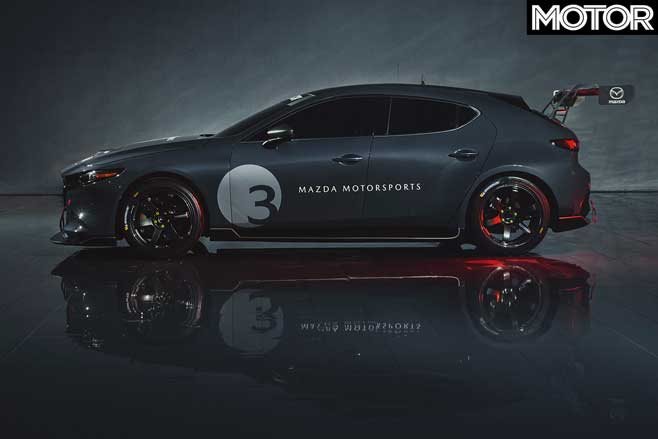 “Some of our most important successes in IMSA and SRO TC Americas have been thanks to dedicated customers who chose to race with Mazda, and we hope the next generation of Mazda racers see the same potential in the Mazda3 TCR." 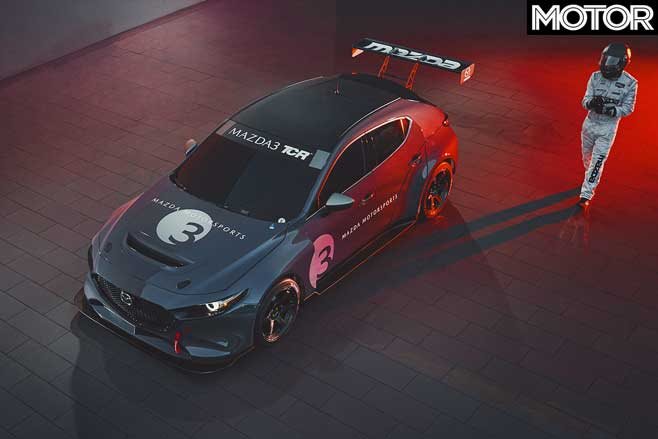 “We have looked forward to returning to the IMSA Michelin Pilot Challenge for several seasons, and everyone at Mazda is very excited that we will do just that in 2020. We are eagerly anticipating success for the Mazda3 TCR in IMSA, SRO Americas, and in TCR championships around the world.”

Mazda’s involvement in the local TCR Australia series is yet to be determined, but it wouldn’t be a surprise given TCR Australia’s acknowledgement of the Mazda3 racer on social media, posting an image of the car with “would you like to see this car in TCR Australia?” as the caption. 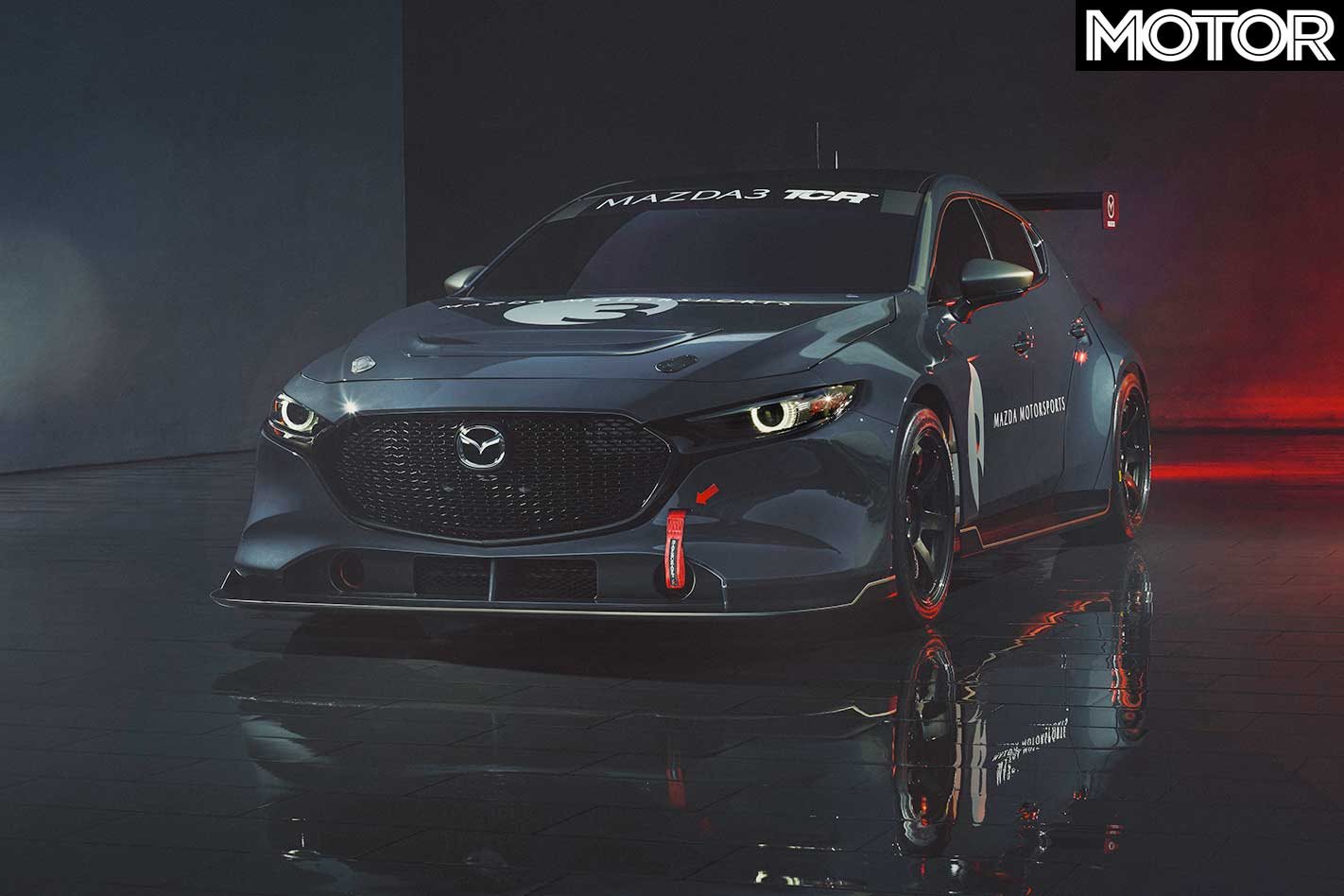 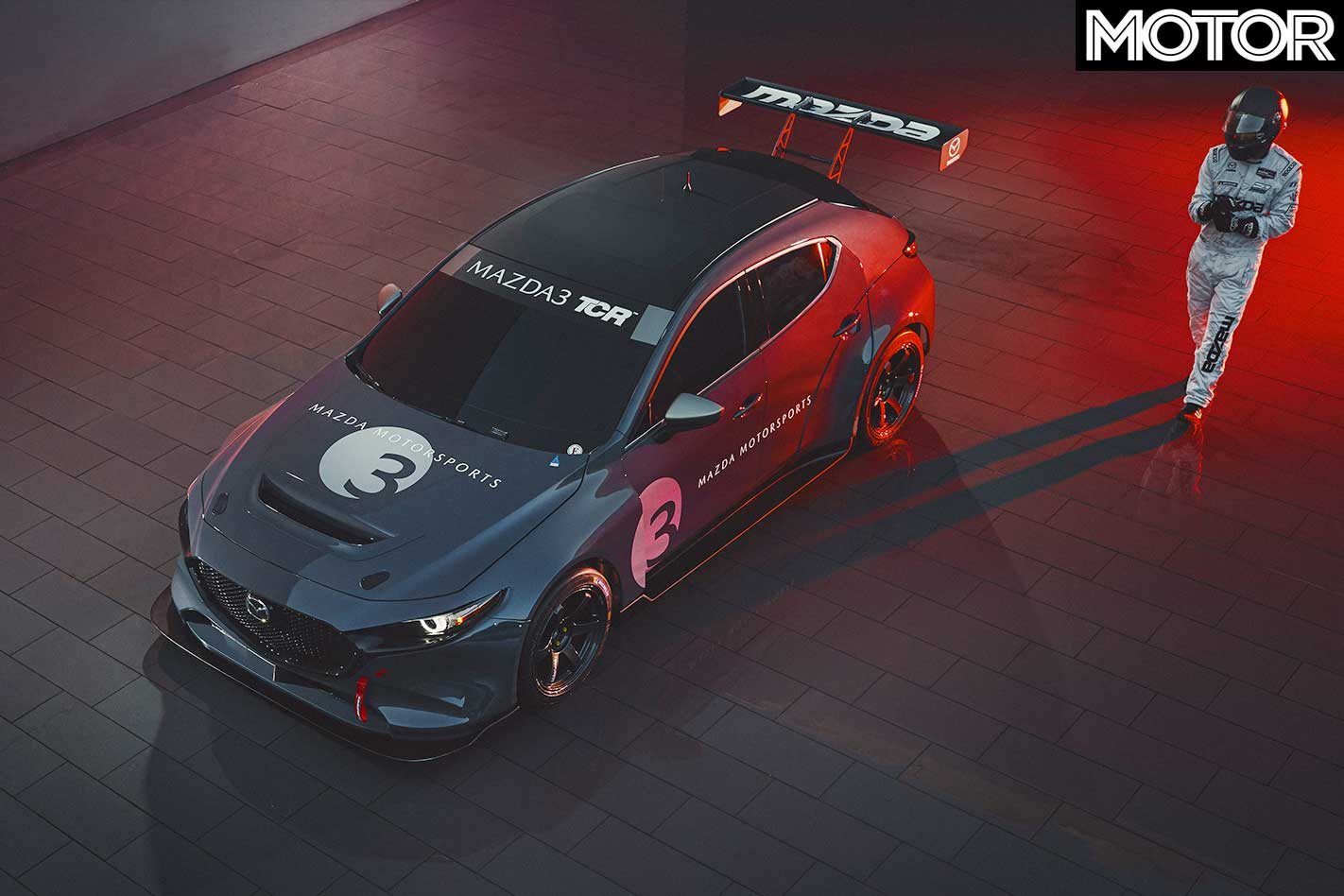 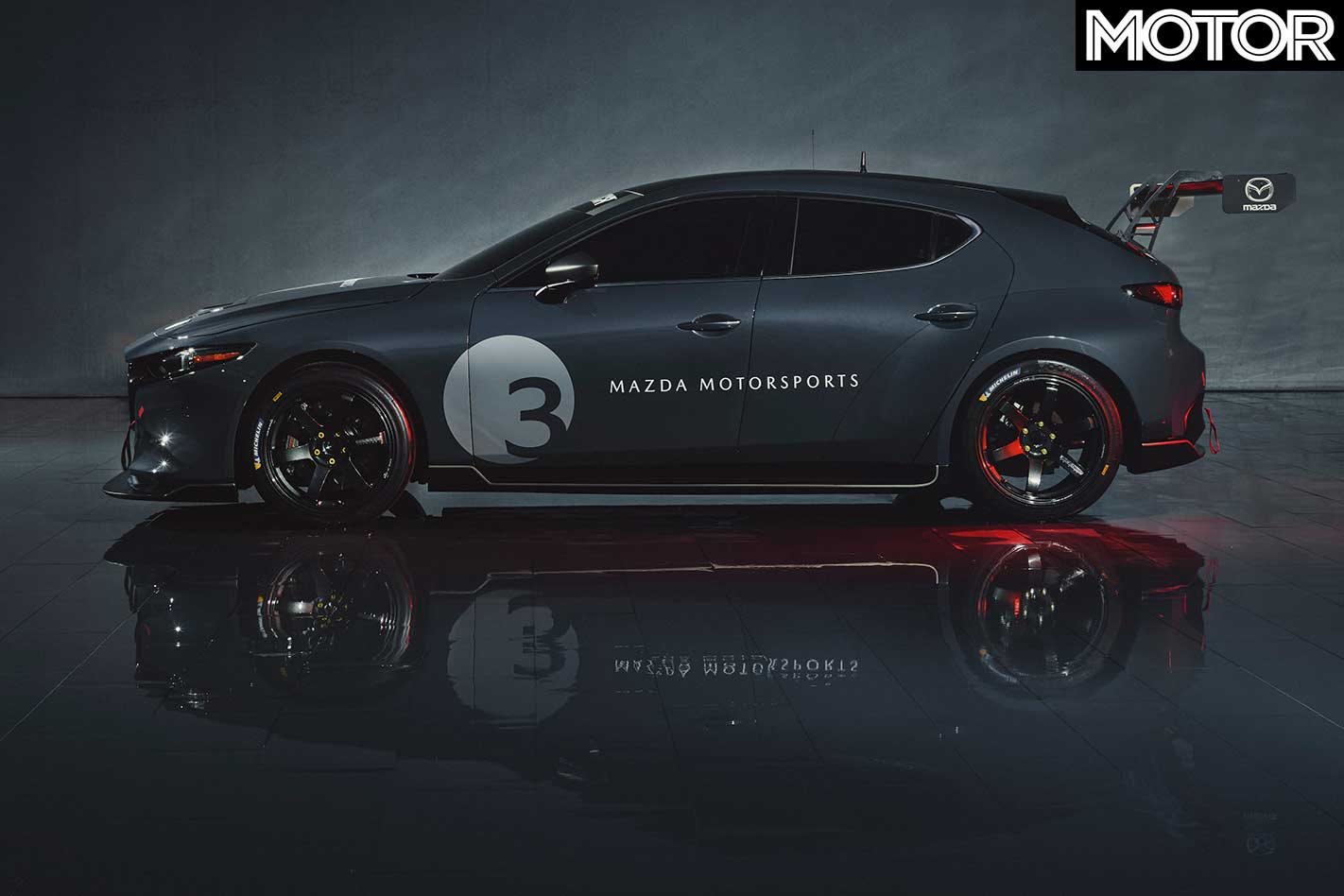 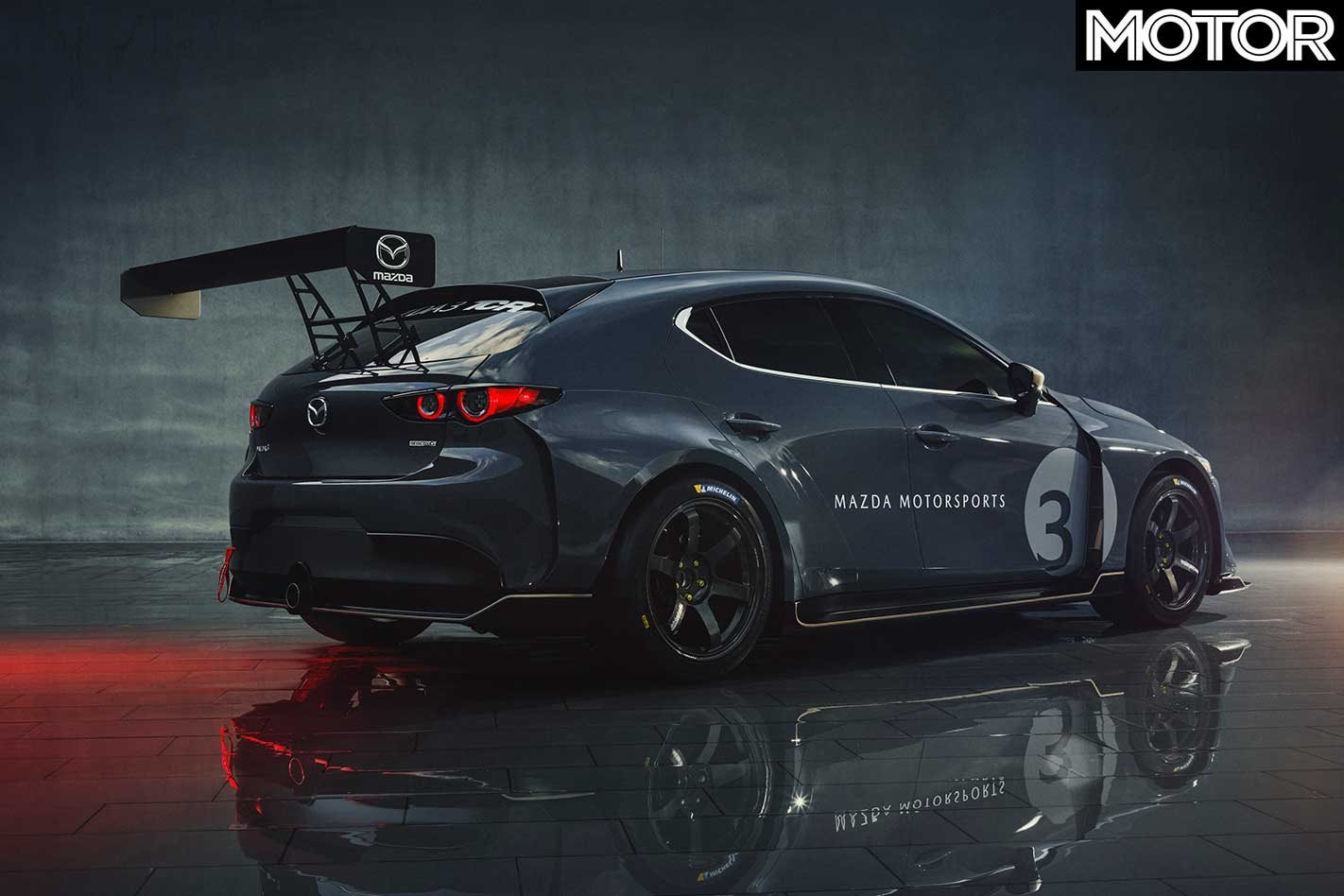 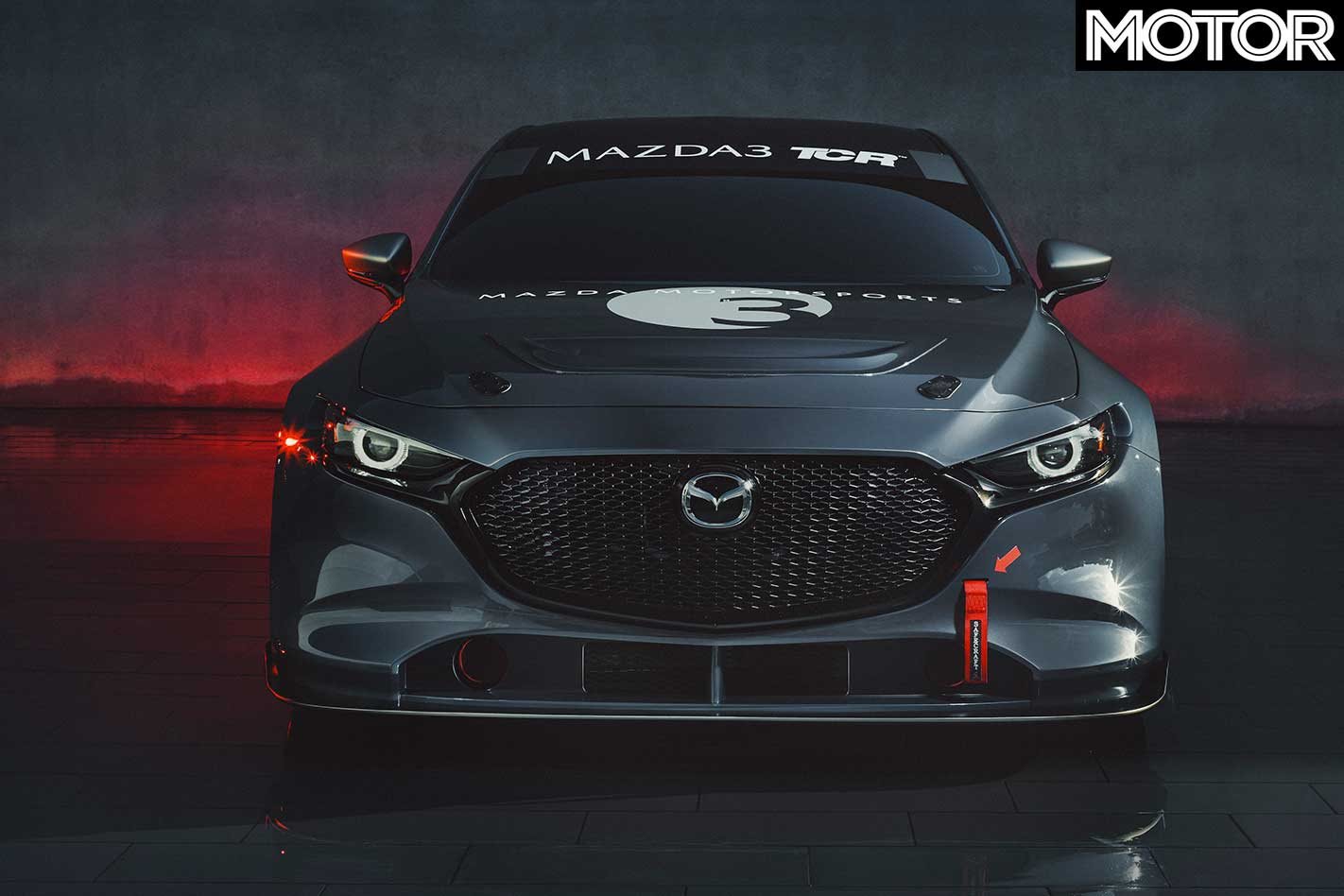 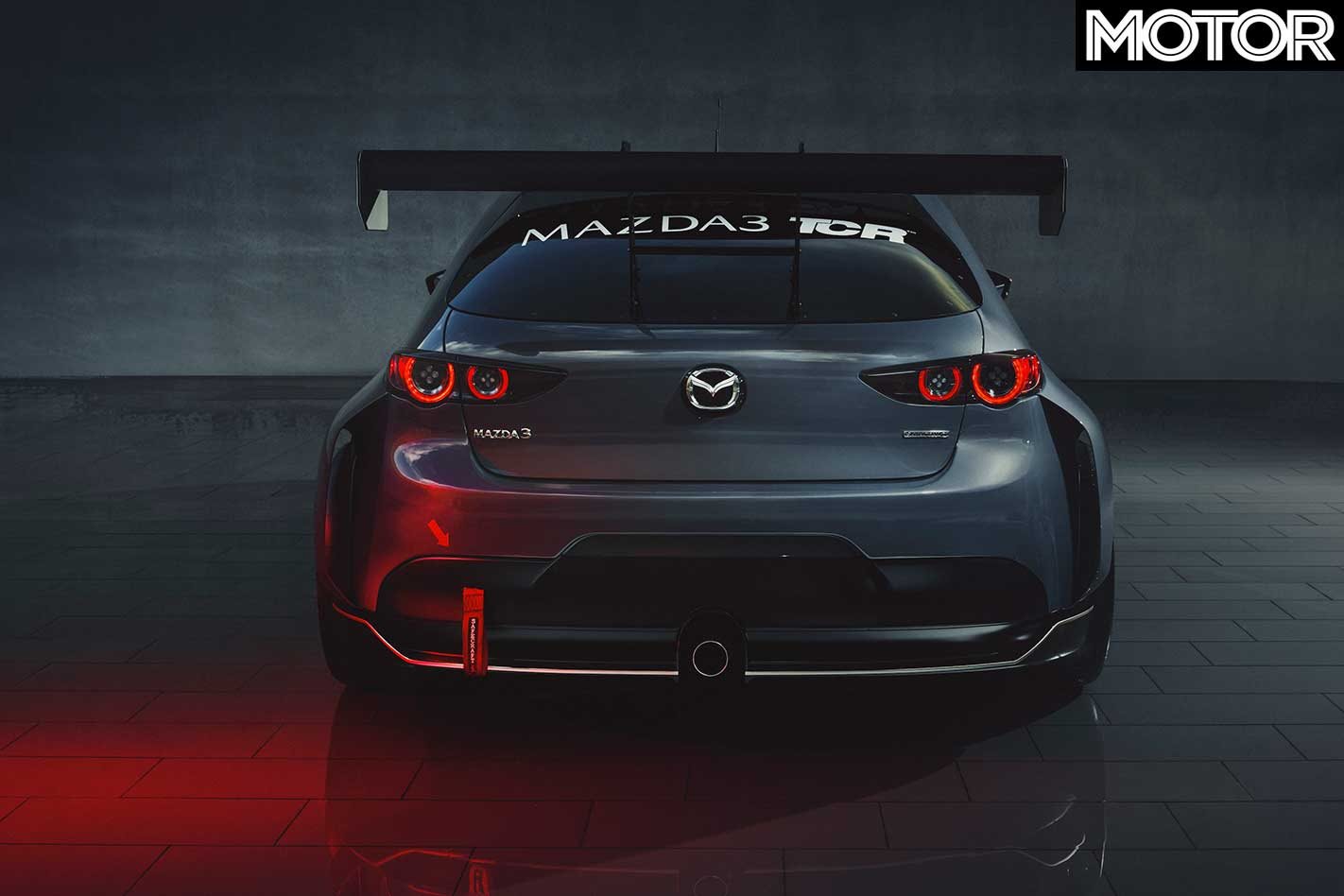