IT TOOK an ex-world rally driver and a former world rally car pumped up to 800 horsepower to do it, but the Aussie challenge was eventually denied at the reborn Race to the Sky, run over last weekend in the Cadrona Valley in the south island of New Zealand.

Now the longest gravel road hill climb in the world after the Pikes Peak course in Colorado was fully sealed, the Race to the Sky returned after an eight-year break, driven by Australian-based, Scottish-born businessman and racer Tony Quinn.

But it was another Australian-based Scot, Alister McRae, who claimed top spot in yesterday’s final and all-important dash up the 135-turn, 14.5km road. It was an emotional result, as he was driving for Possum Bourne Motorsport in the same Impreza WRC the late Kiwi hero drove to win the race in 2001. Bourne was killed recceing the course in 2003.

McRae, younger brother of the late and legendary world rally ace Colin, overcame a clutch failure on Saturday and an engine failure in Sunday morning’s final qualifying to make the start and take the win with an 8:17.616, dropping his best-completed time by nine seconds in the process.

“If I hadn’t of done that I wouldn’t have come back down the hill because the boys did a hell of a lot of work,” the former Mitsubishi and Hyundai WRC works driver smiled afterwards.

The threat from Monster Tajima failed to materialise after the legendary eight-time Race to the Sky winner had a terrifying lose at 230km/h when the rear wing of his Toyota 86 hill climb special flew off on the fastest part of the course. He speared through a fence, down a hill and into a ditch.

Thankfully the 64-year old was uninjured: “But my heart is broken,” he told WheelsMag.com.au.

The man McRae ended up having to overcome was Australian engineer and hill climb champion Brett Haywood in his self-built Suzuki Hayabusa-powered single-seater. Haywood, from Leongatha in Victoria, had led the time through practice and qualifying but had been unable to resist McRae’s advance in the final, setting an 8:24.574.

“We gave it our best shot and I really couldn’t have done much better,” said Haywood. “We are not delusional, we knew Alister was capable of that time and we knew Monster probably could have gone sub eight minutes.”

Local crazy Ian Ffitch finished third on his super quad (powered by a 1080cc four-stroke engine) with an 8:35.273, after also making an engine change between final qualifying and the race run, while fellow Kiwis Sloan Cox, Michael Tall and Kieran Hall completed the top six.

The man Wheels crossed the ditch to follow, Steve Riley, managed to finish ninth in his 550kW SMS Holden Commodore VE ute with a 9:02.098. Two tonnes proved just too much for Riley to get up the hill at race-winning pace, but there was no doubt he wowed the enthusiastic Kiwi crowd – especially with his huge leap from the infield jump in the top 20 shootout that preceded the final.

Riley could also celebrate Haywood’s success as they are cousins and neighbours.

The final word, though, goes to Quinn, who struggled for competitiveness in his fast but fragile $400,000 Skyline-engined Ford Focus special that was built specifically for the event. But he made it clear his backing for the reborn event would continue on in 2016.

“I haven’t spoken to my bank manager yet but I will tell him that we are doing it again,” the multi-millionaire joked. 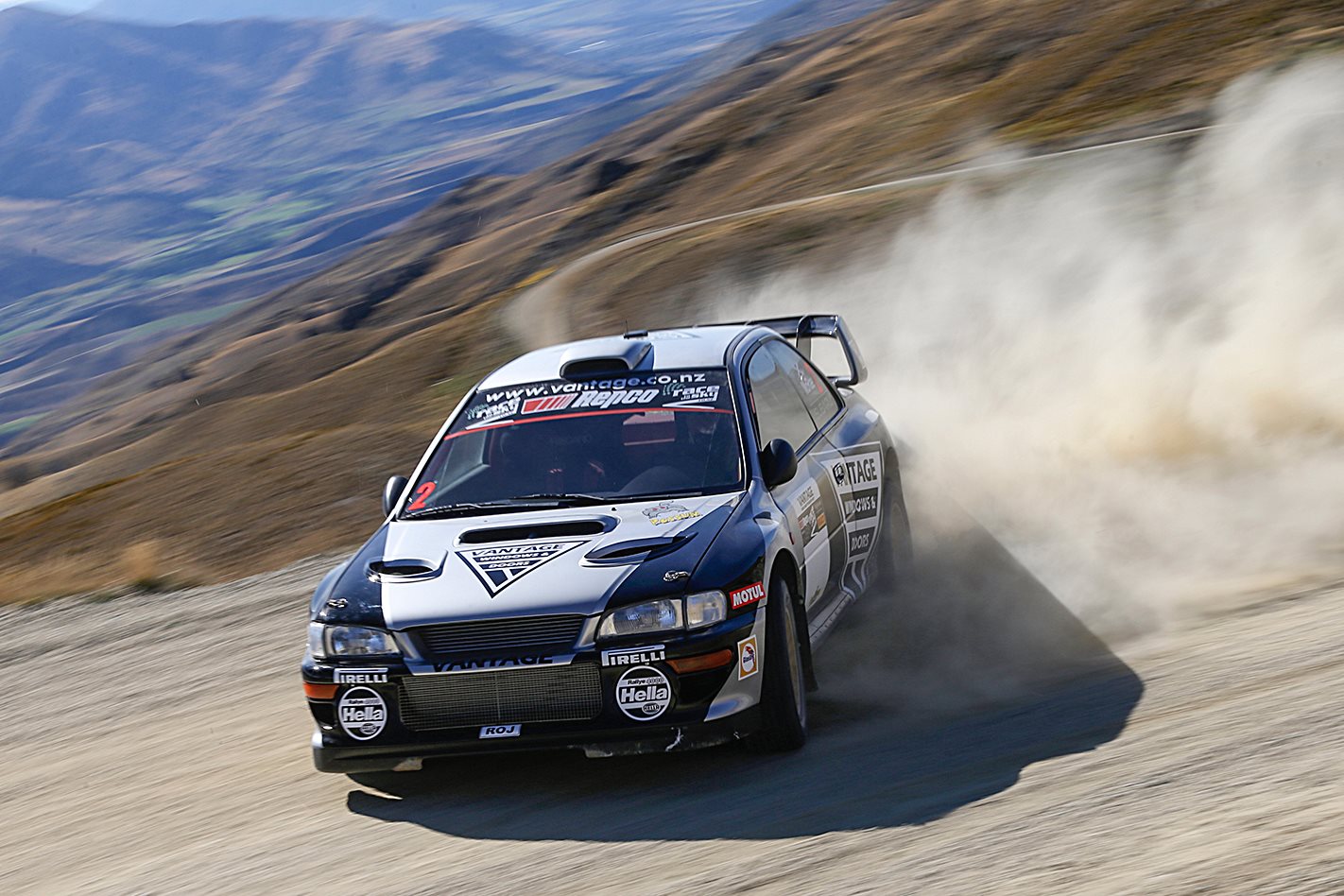 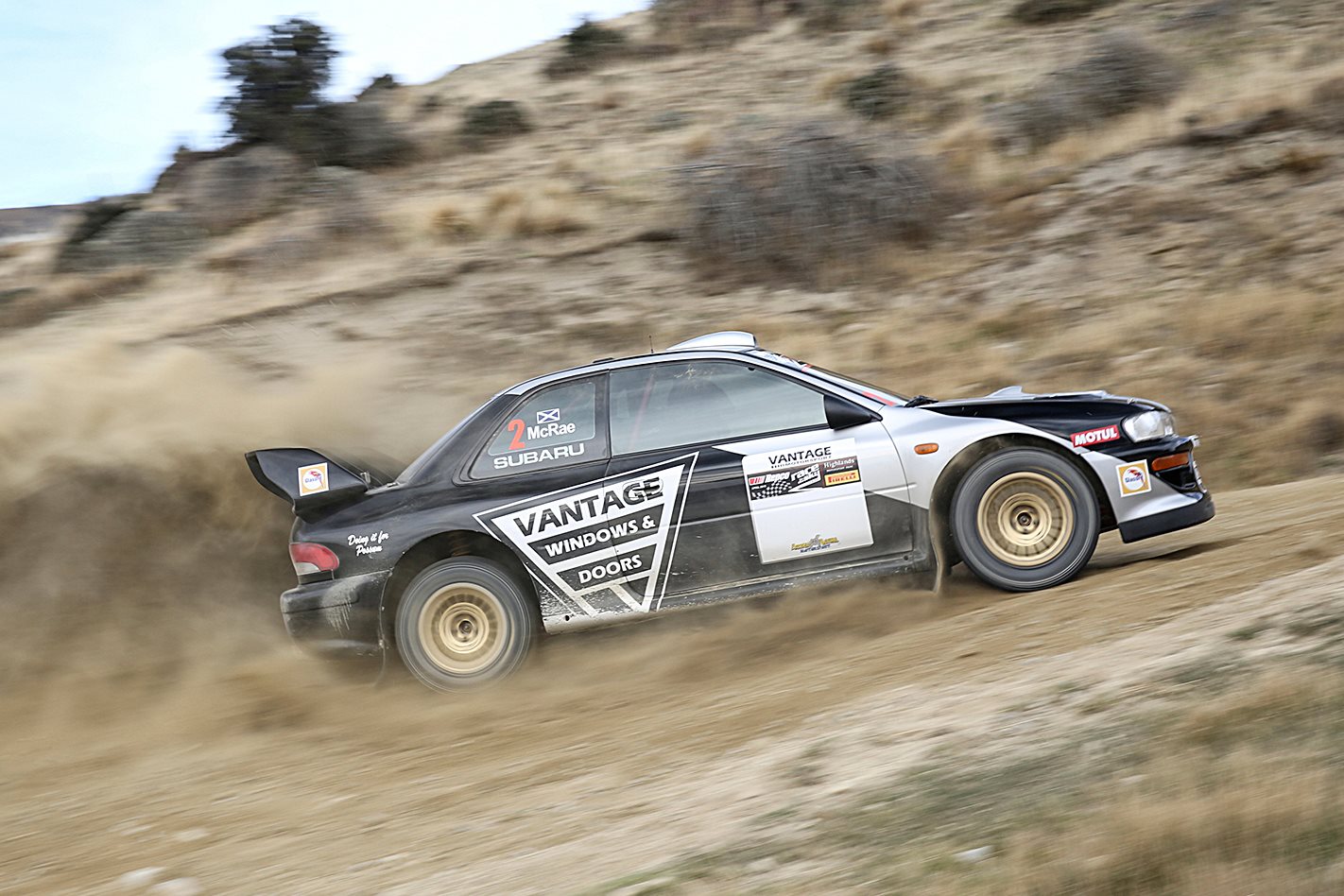 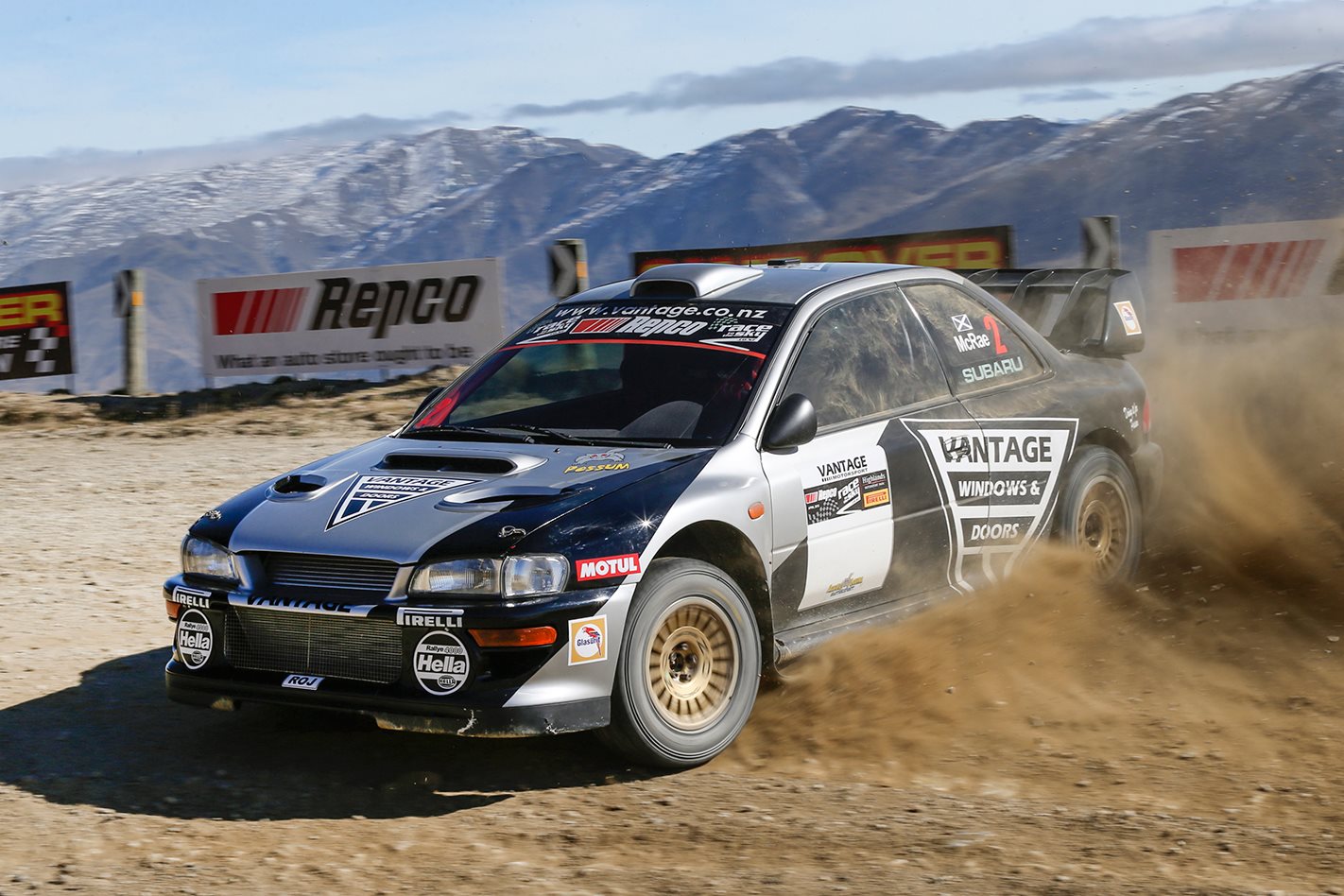 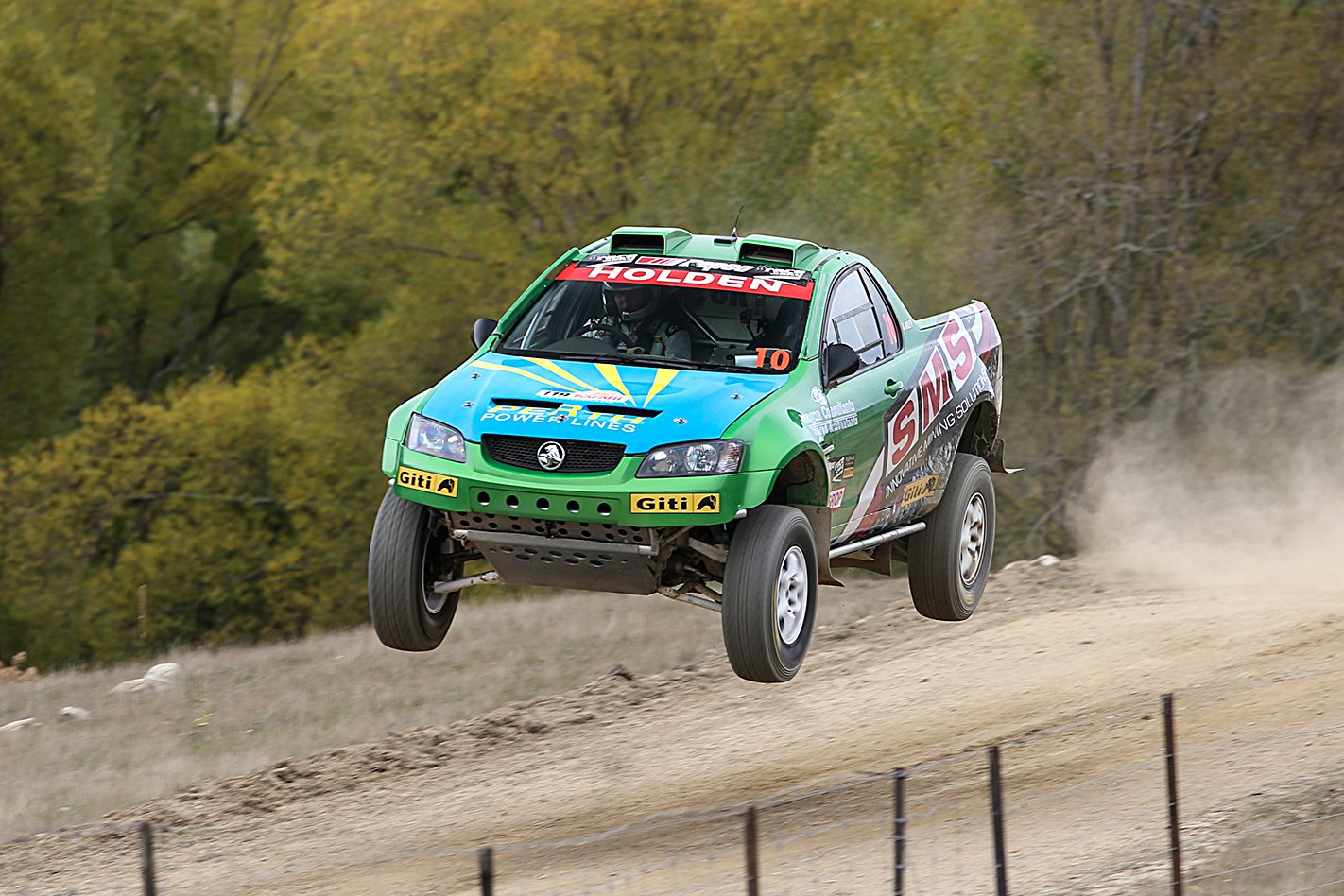 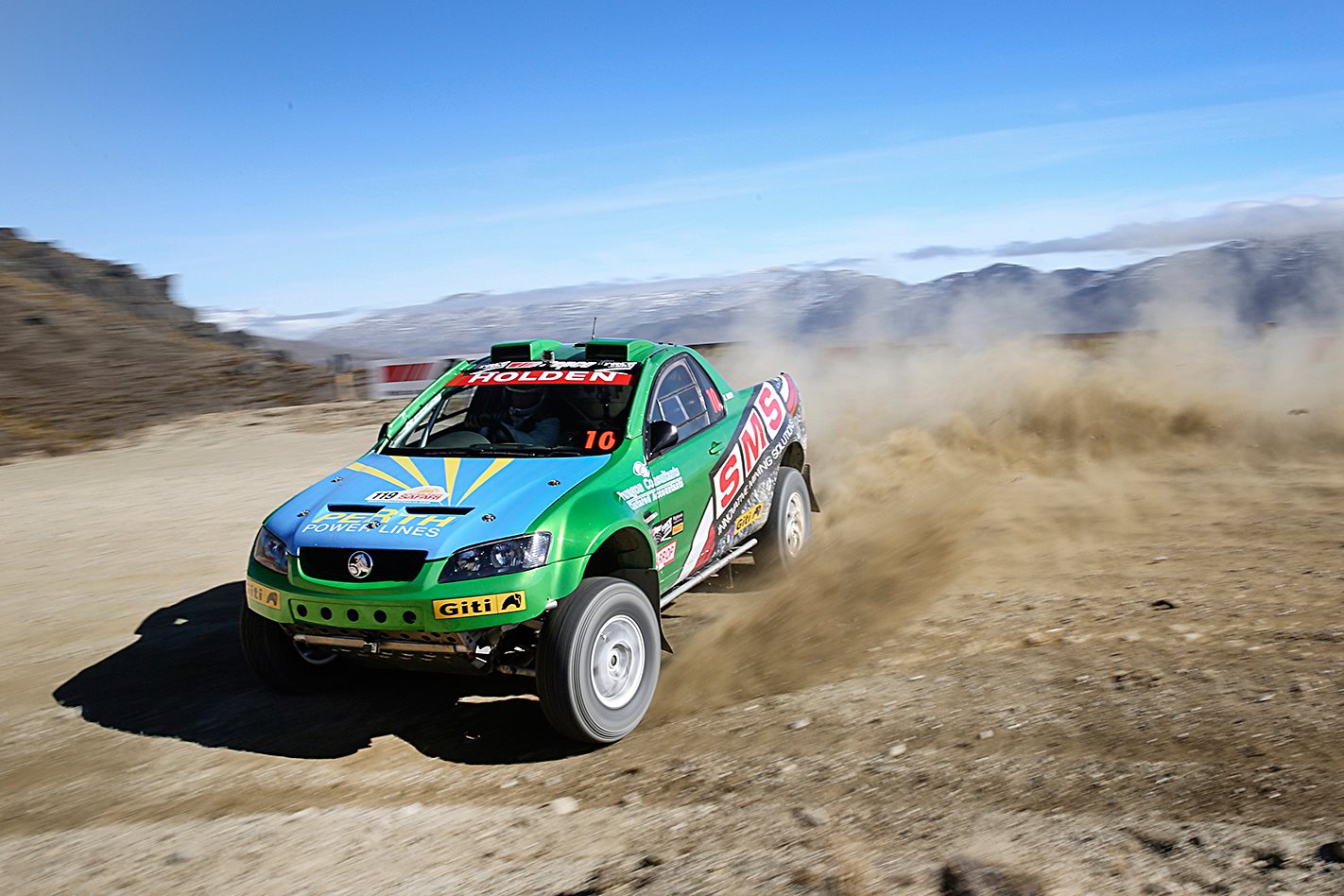 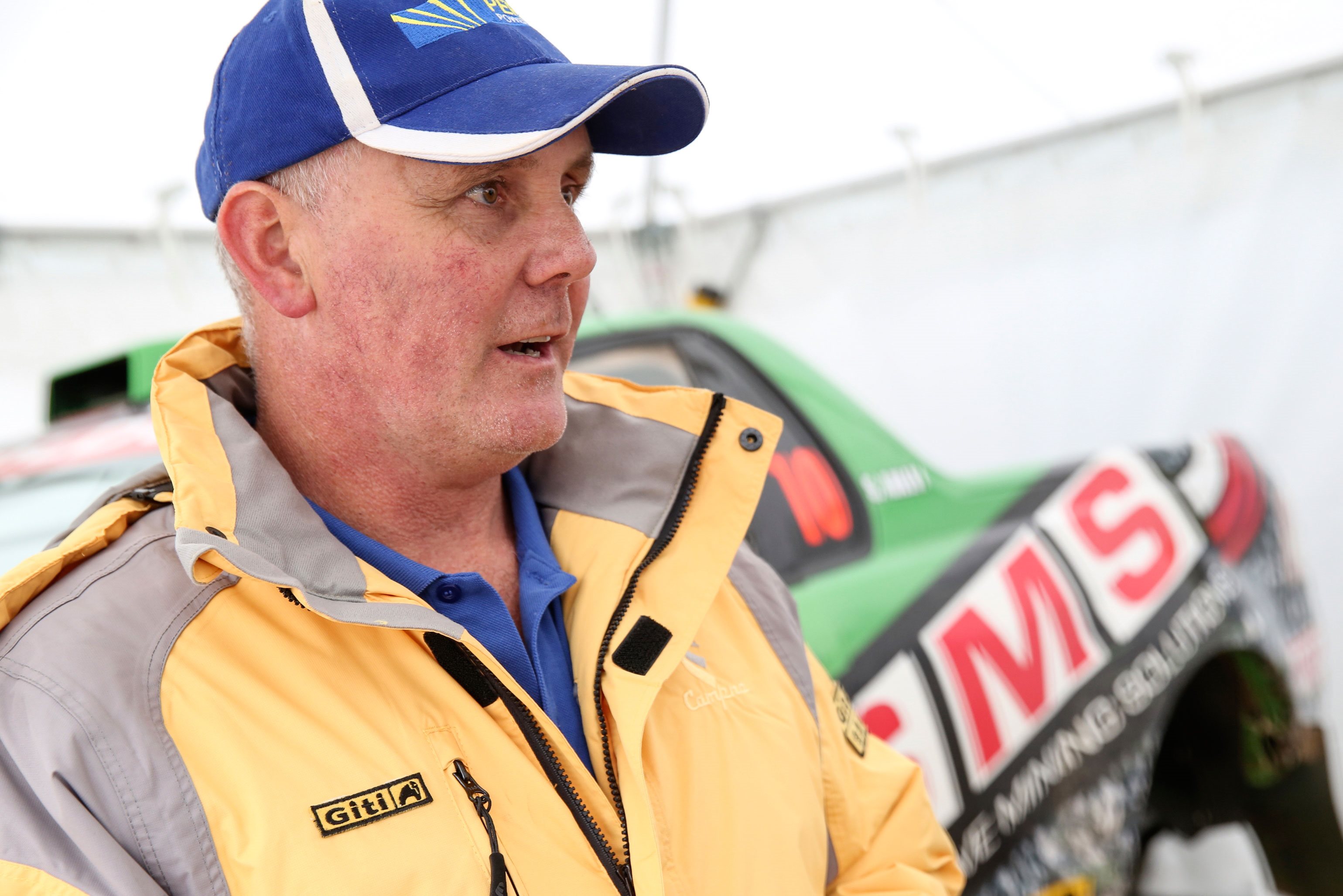 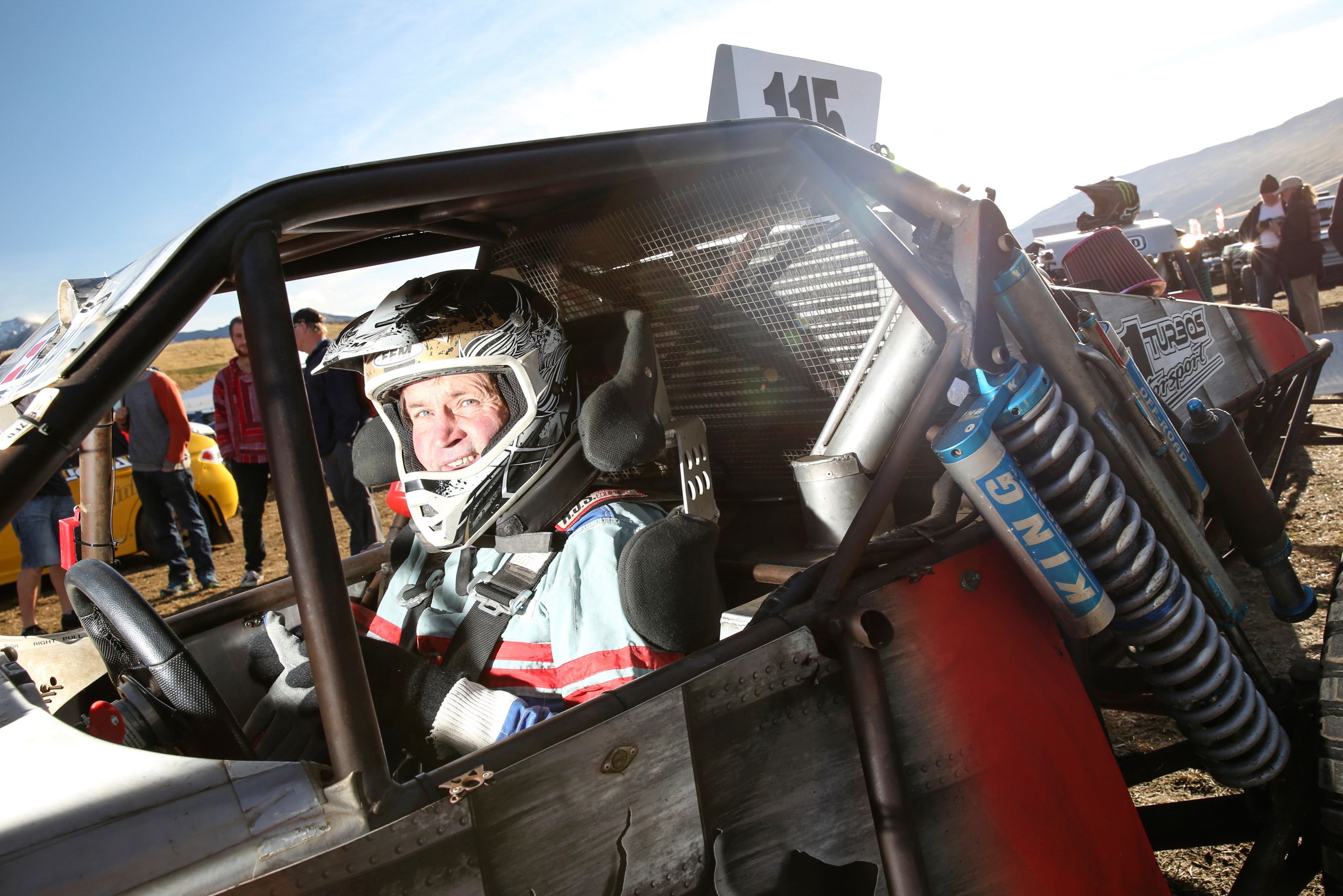 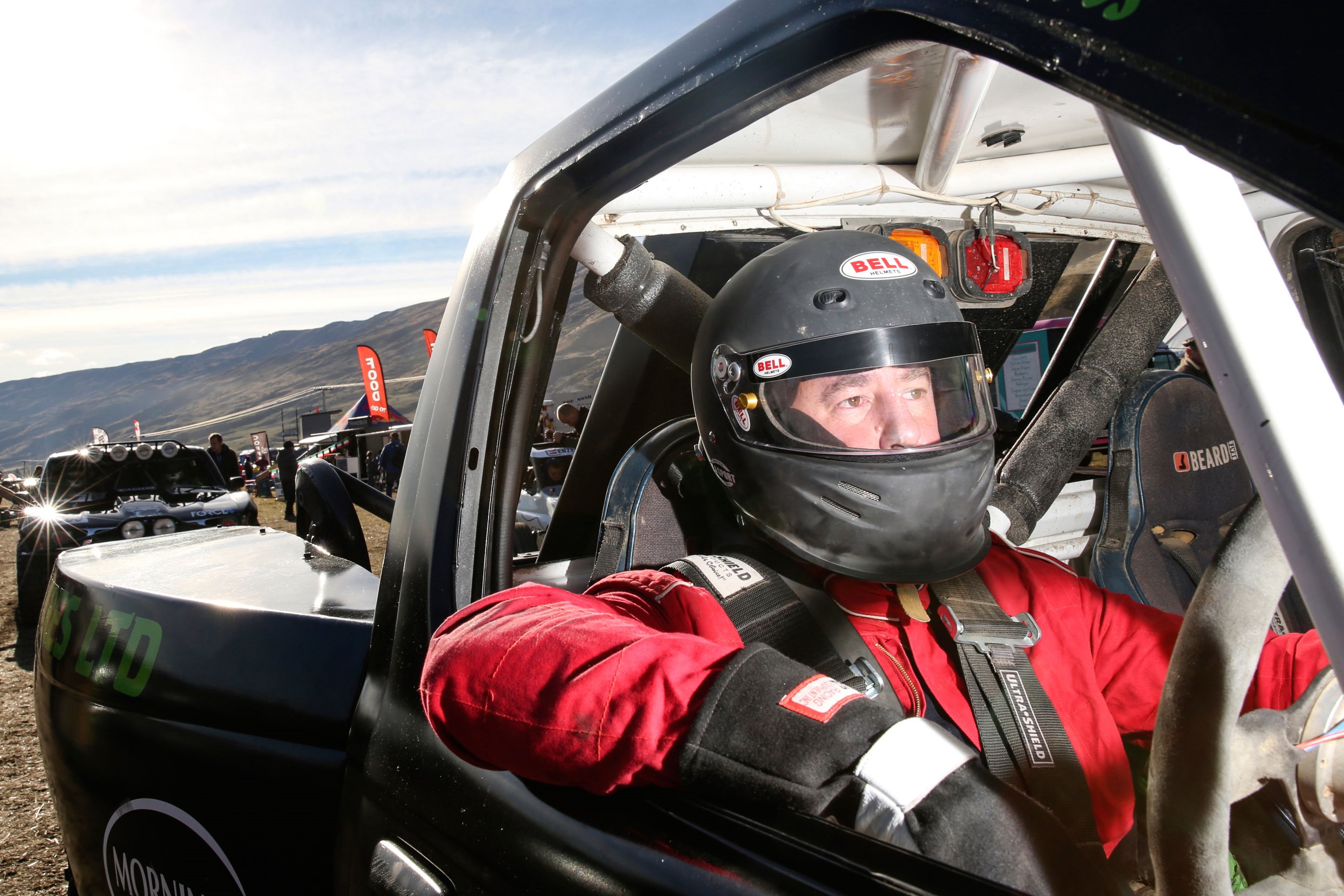 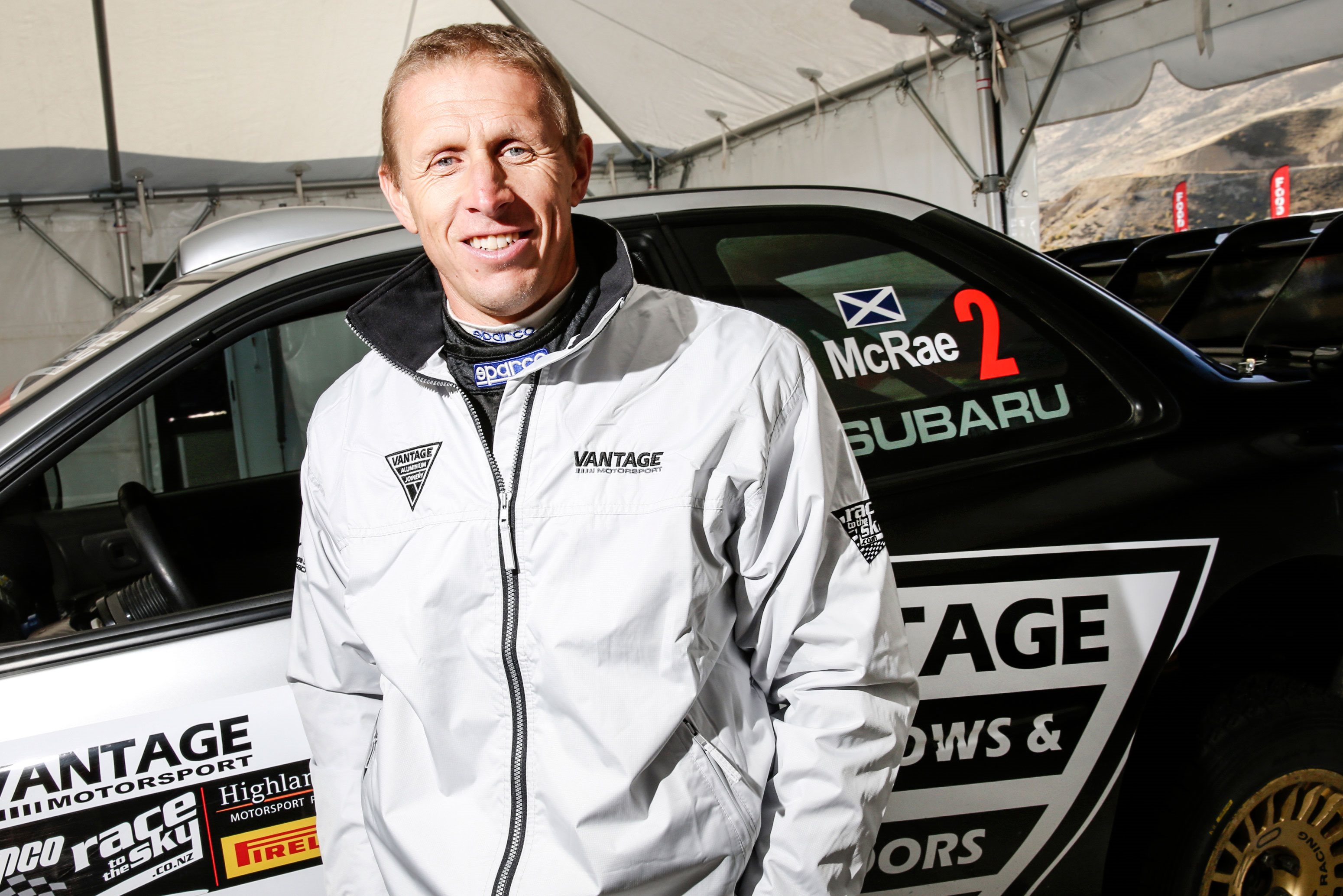 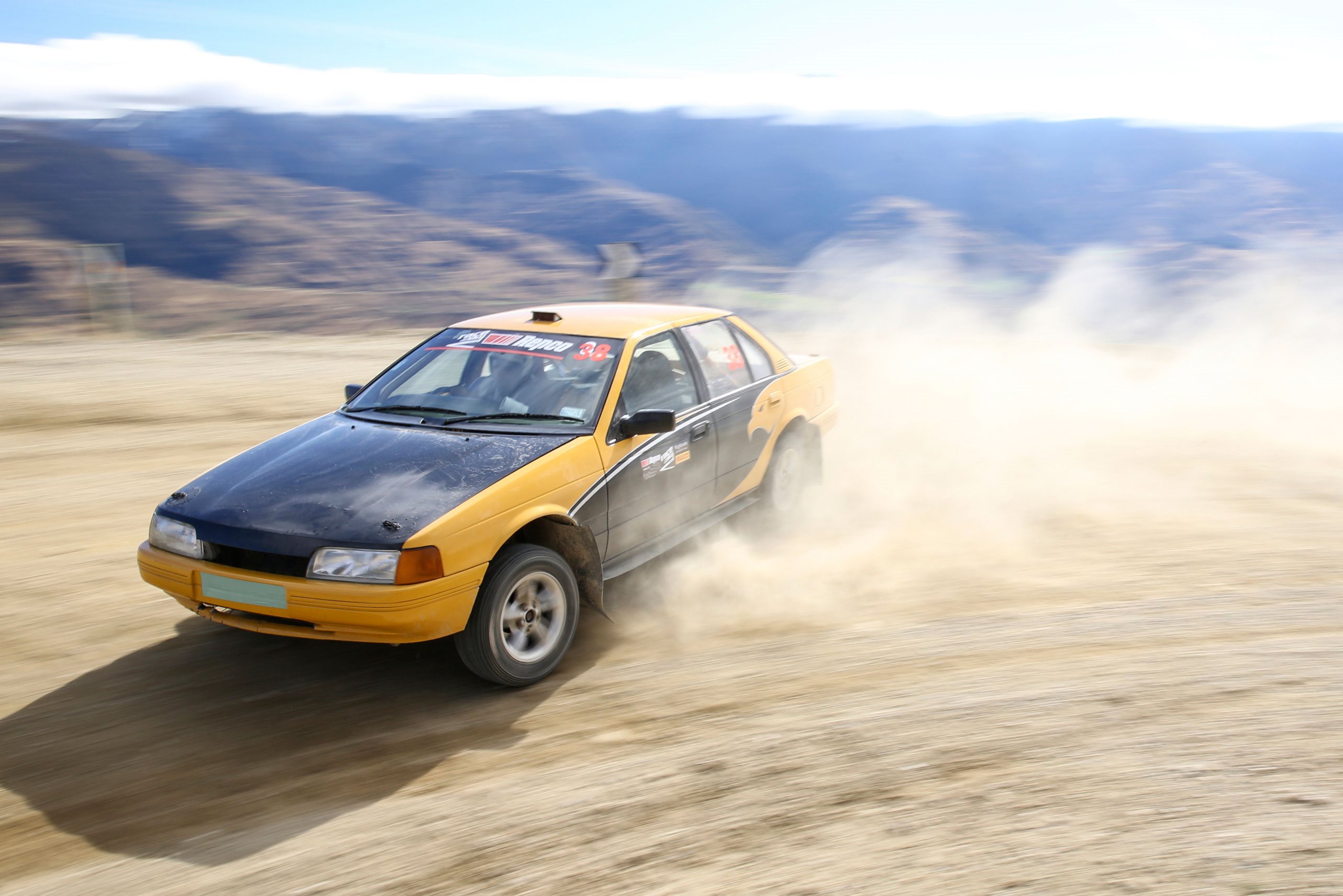 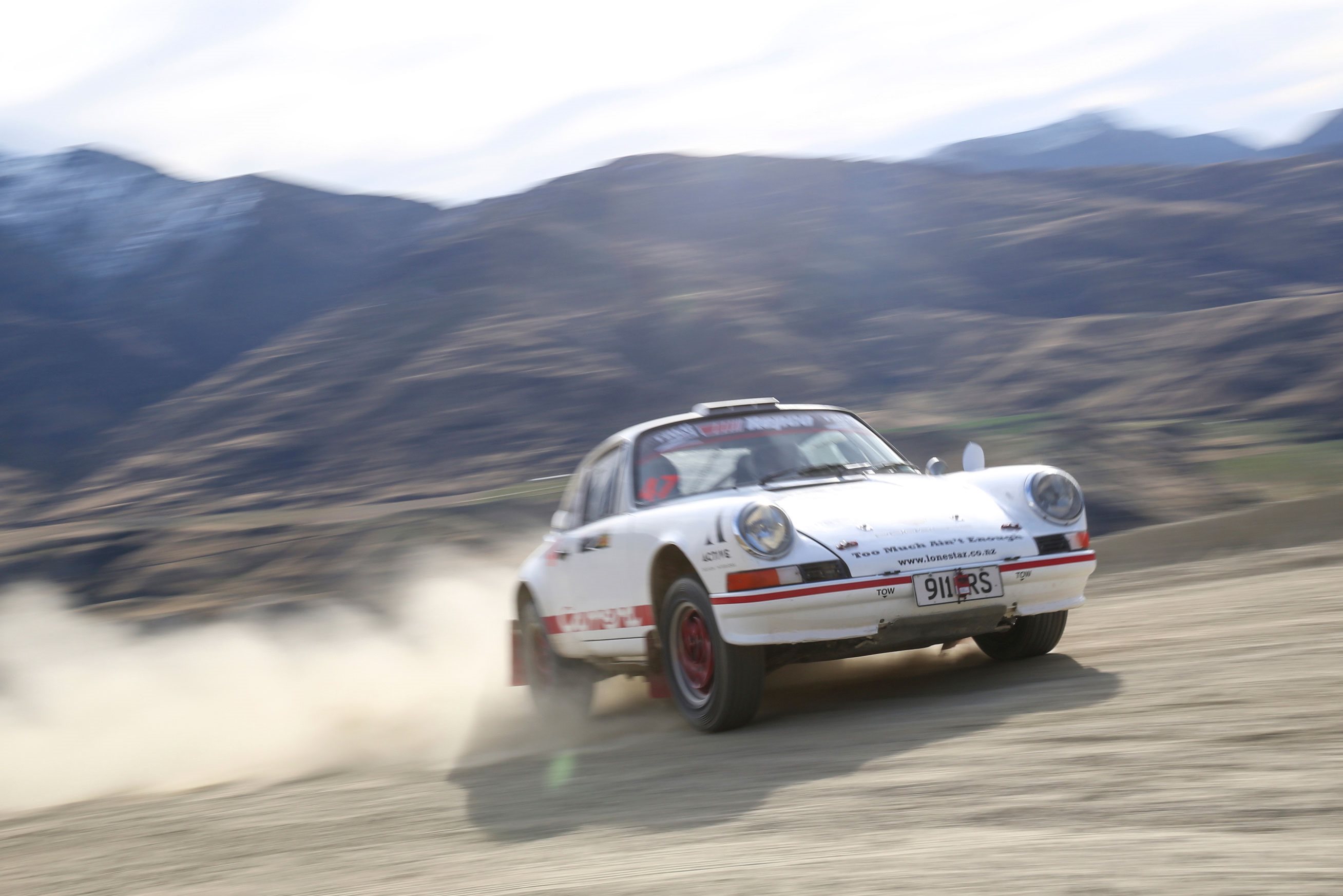 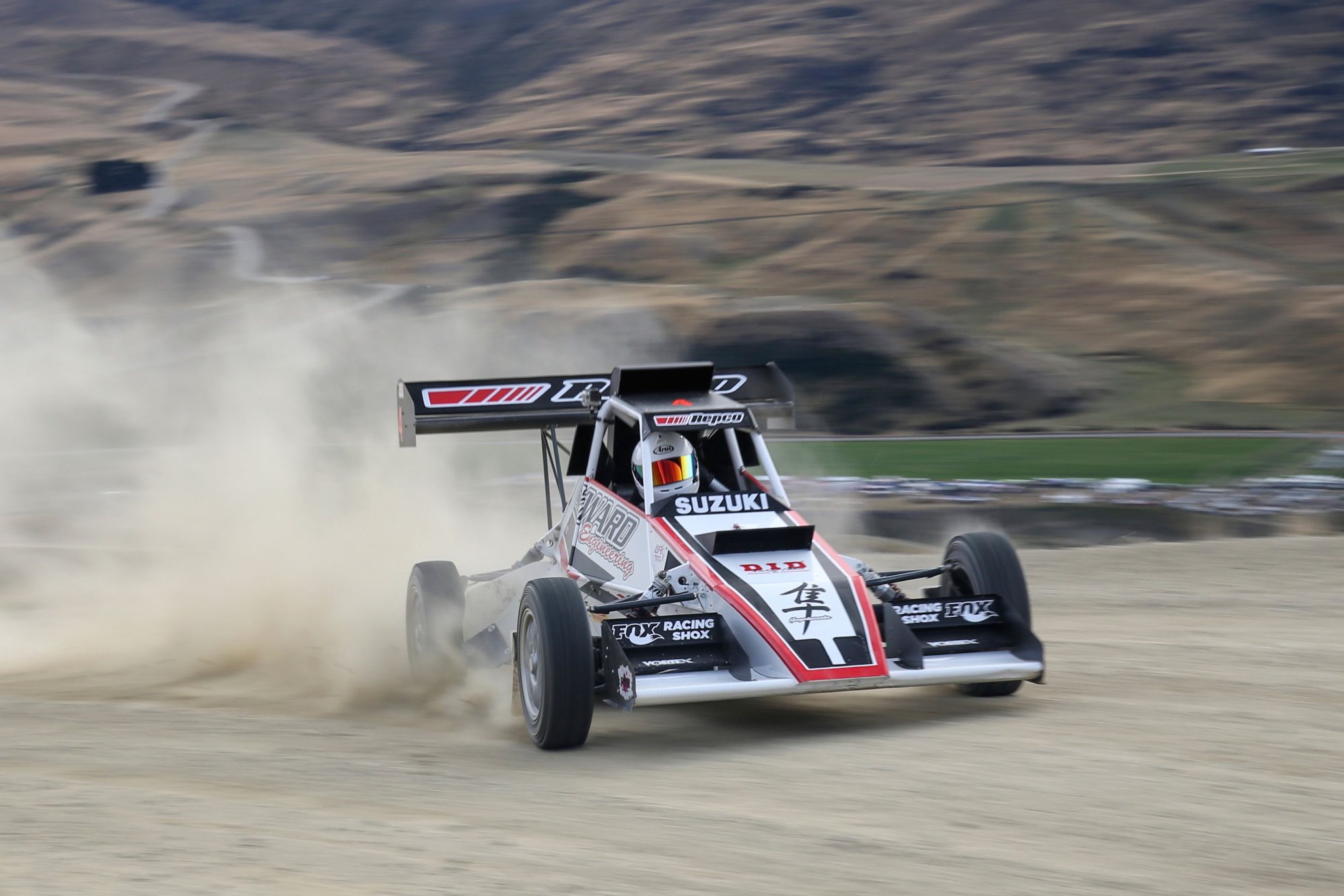 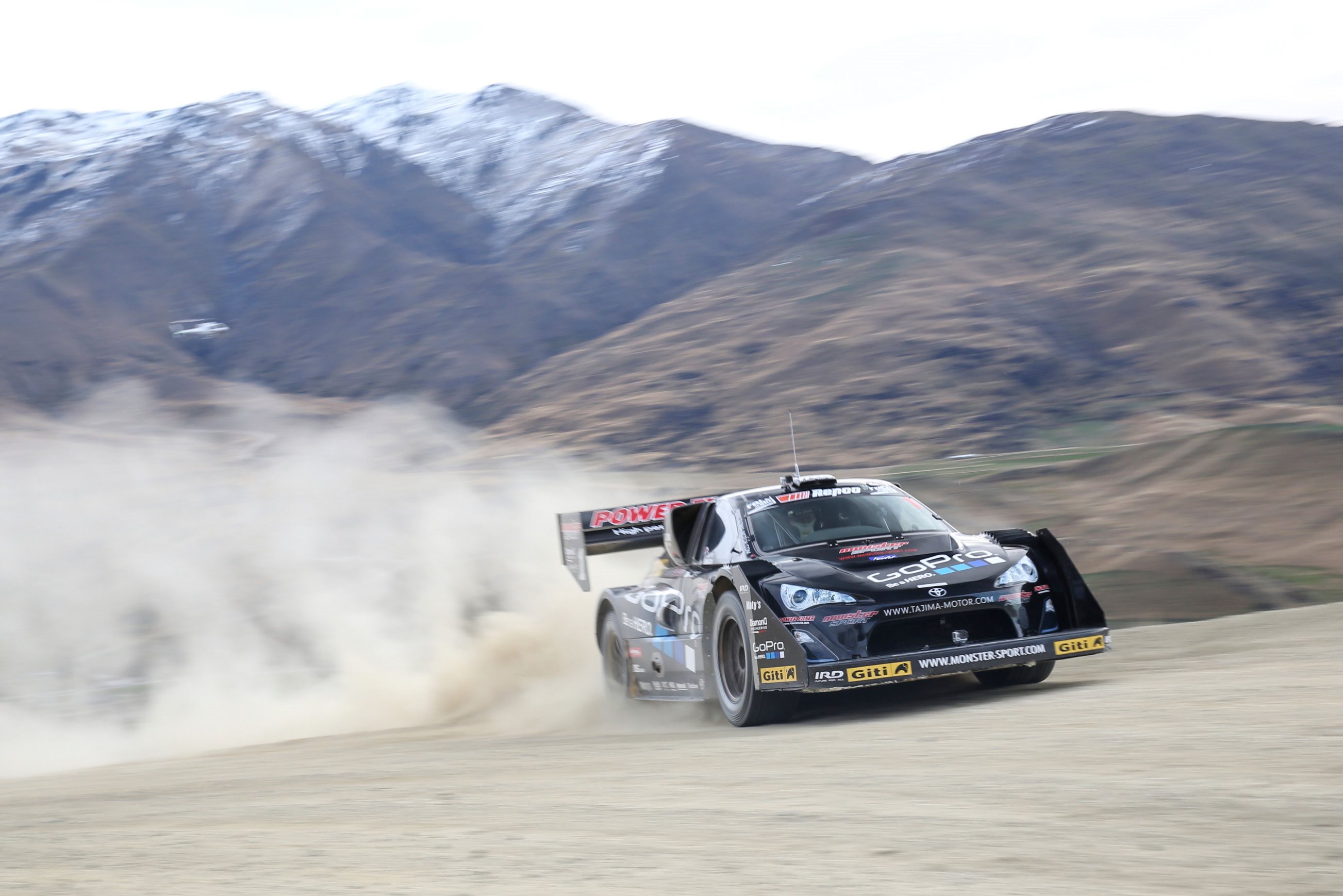 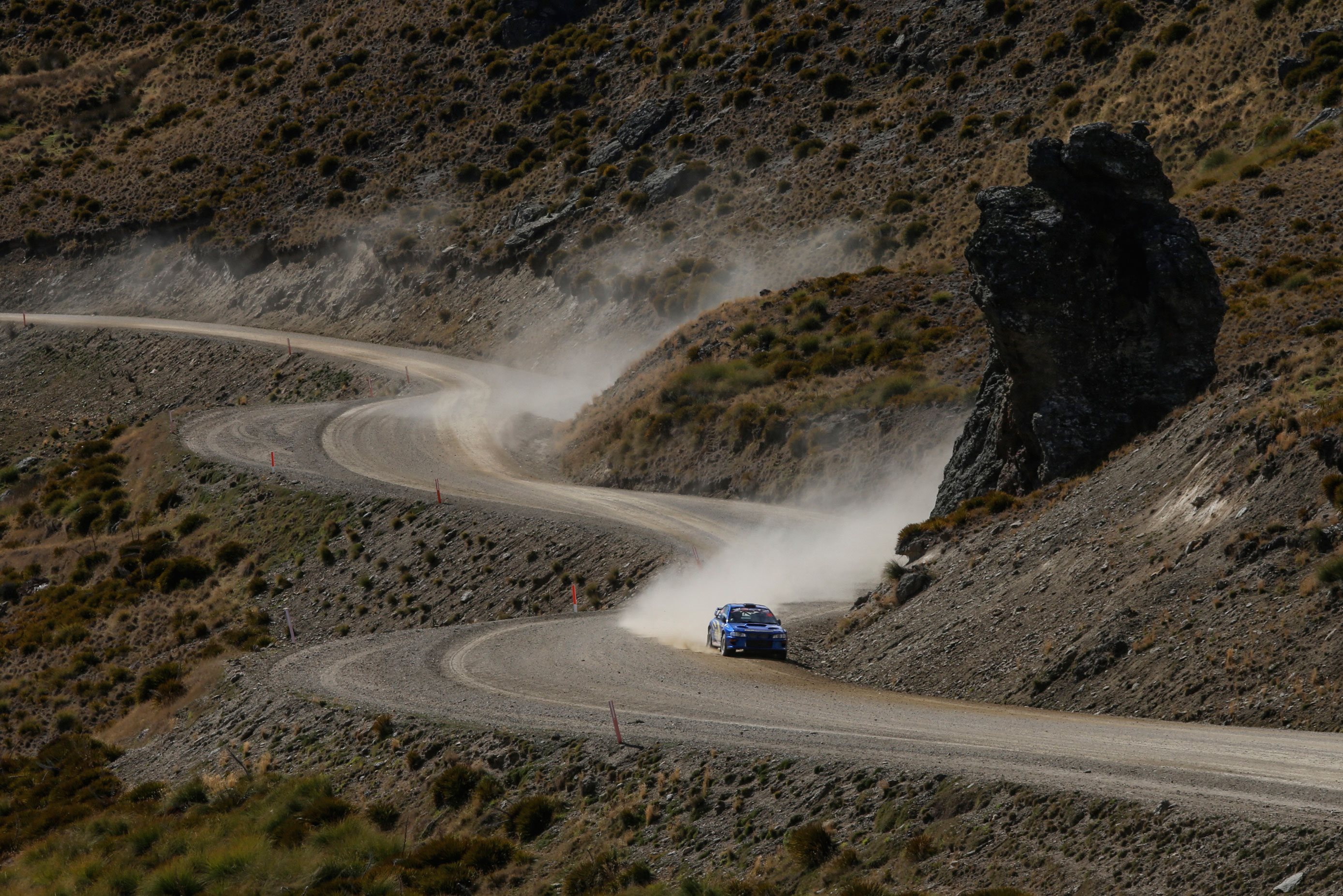 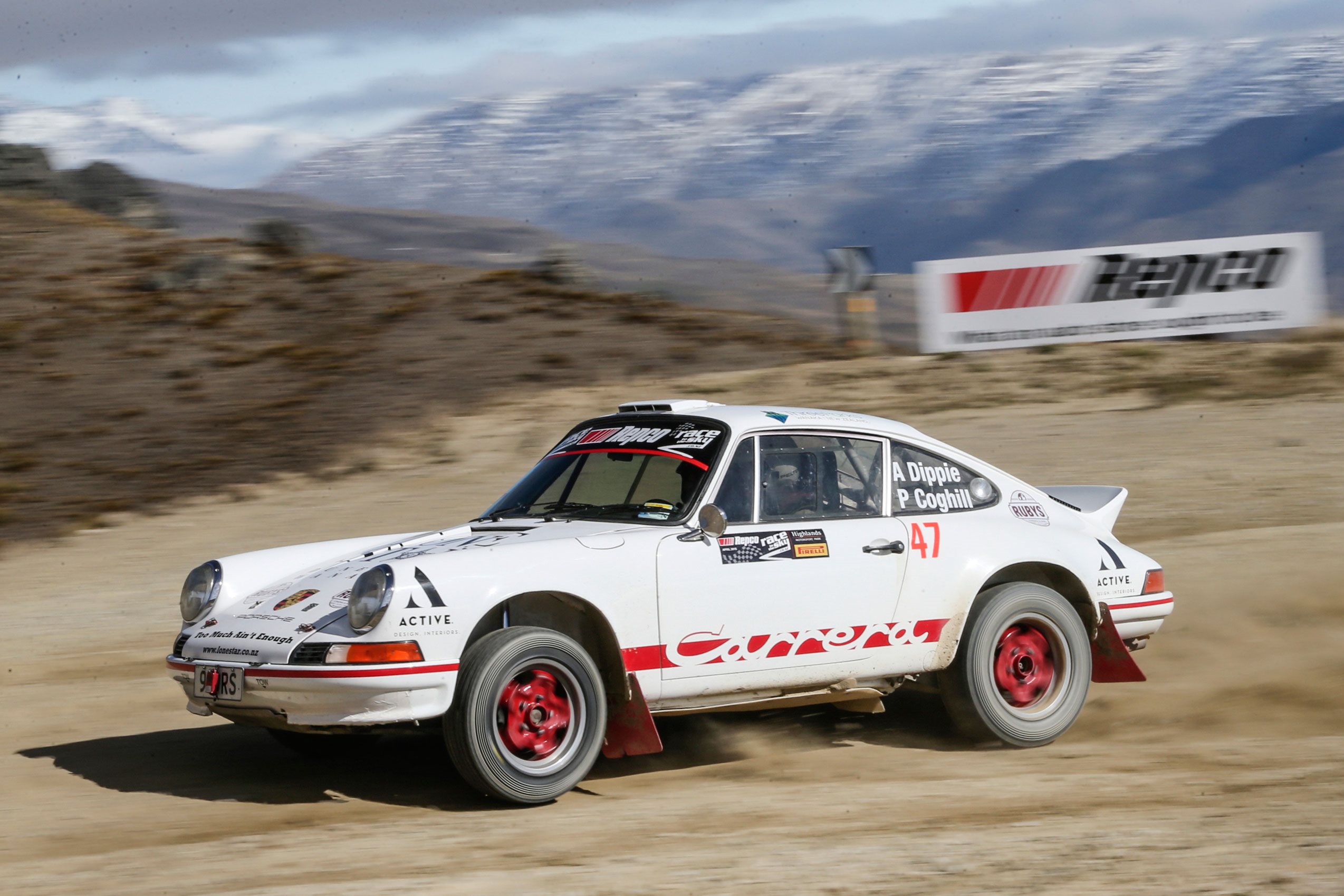 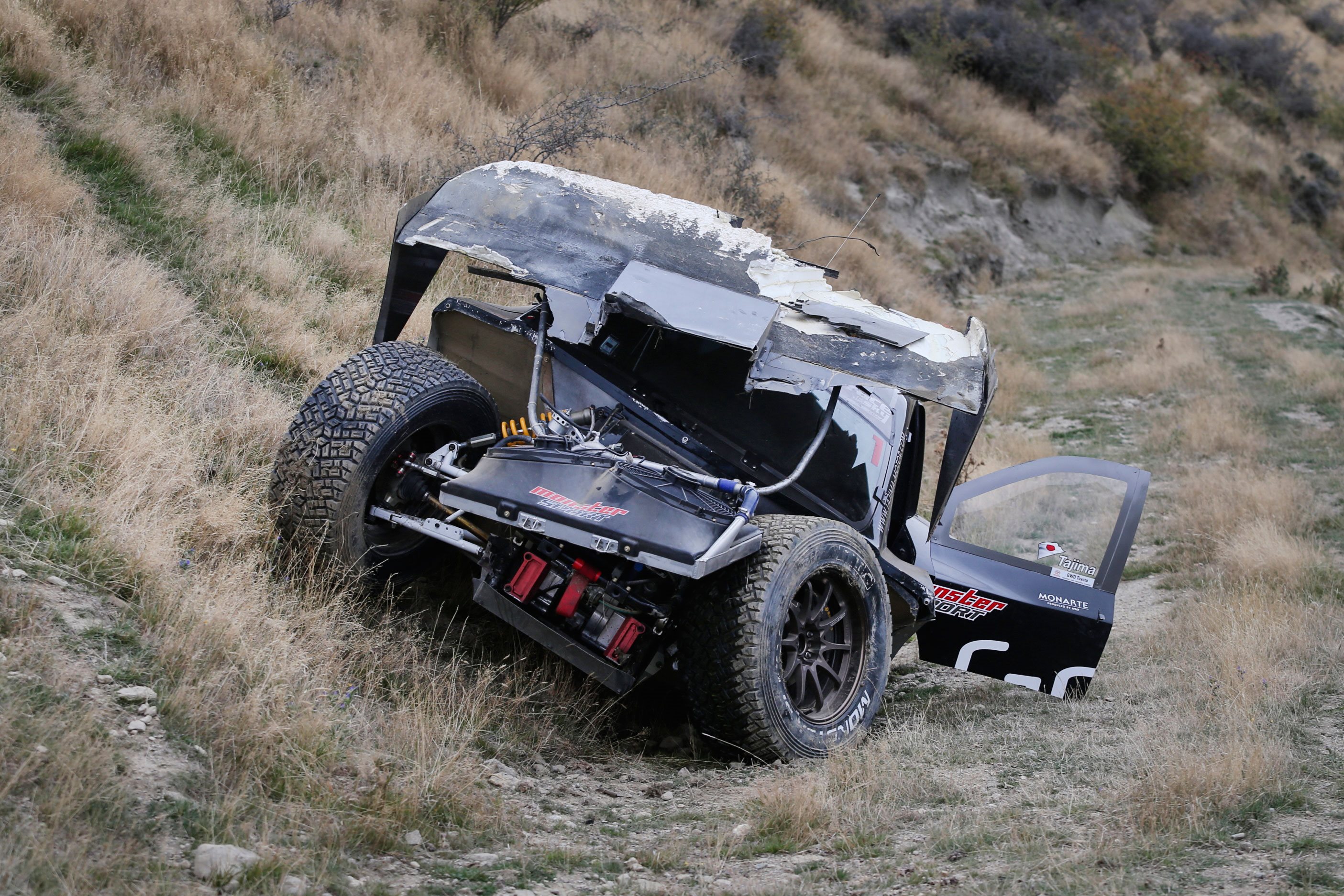 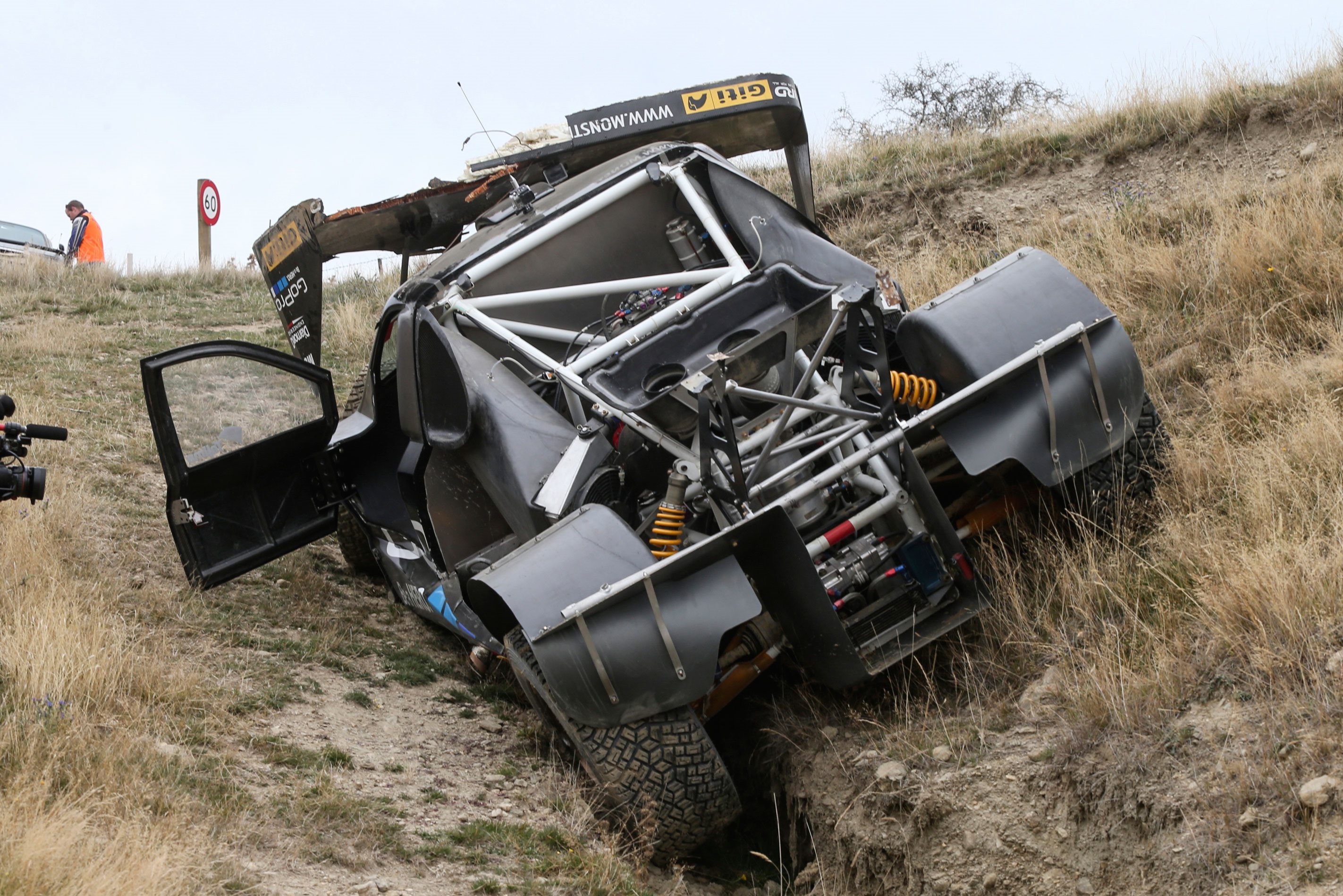 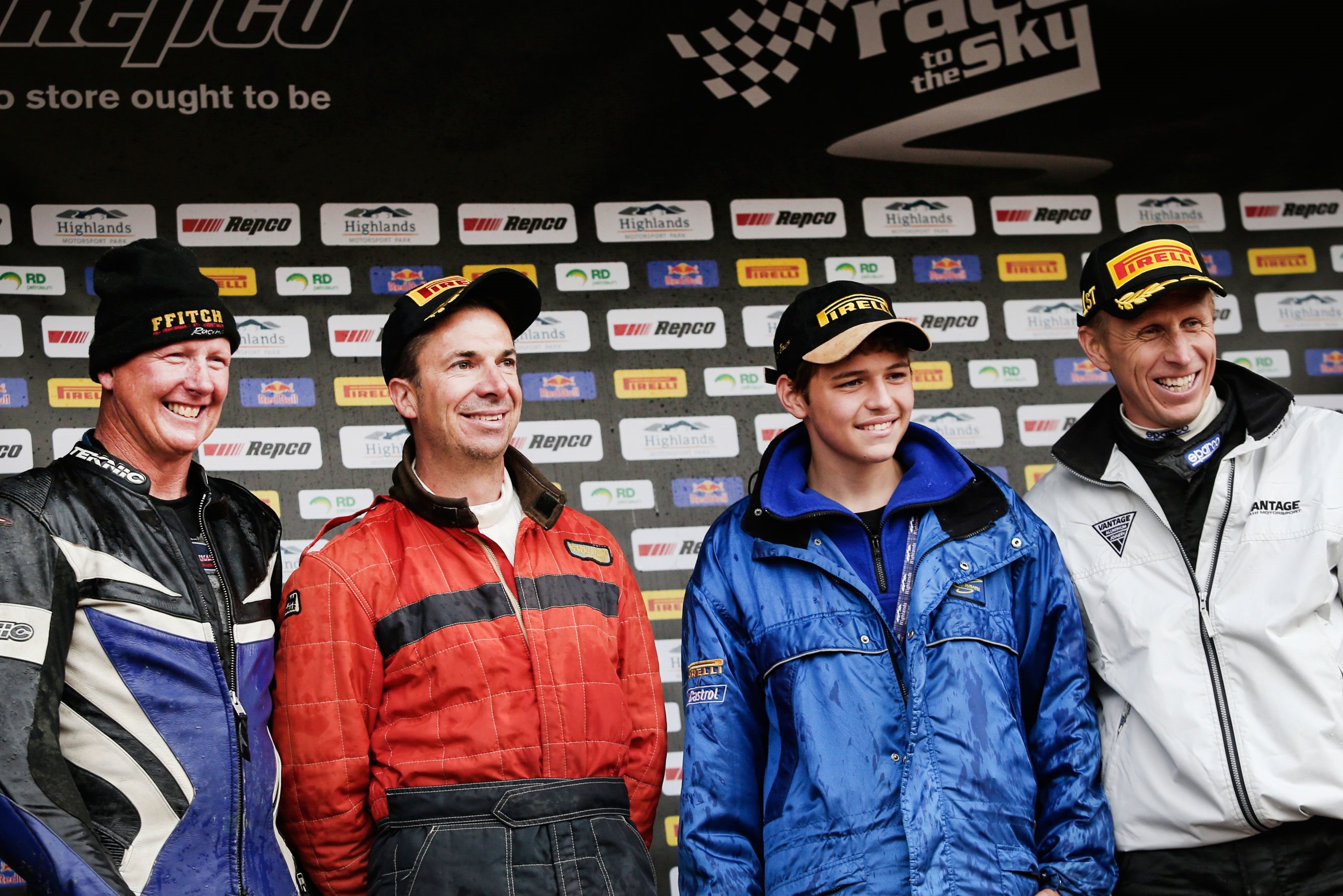 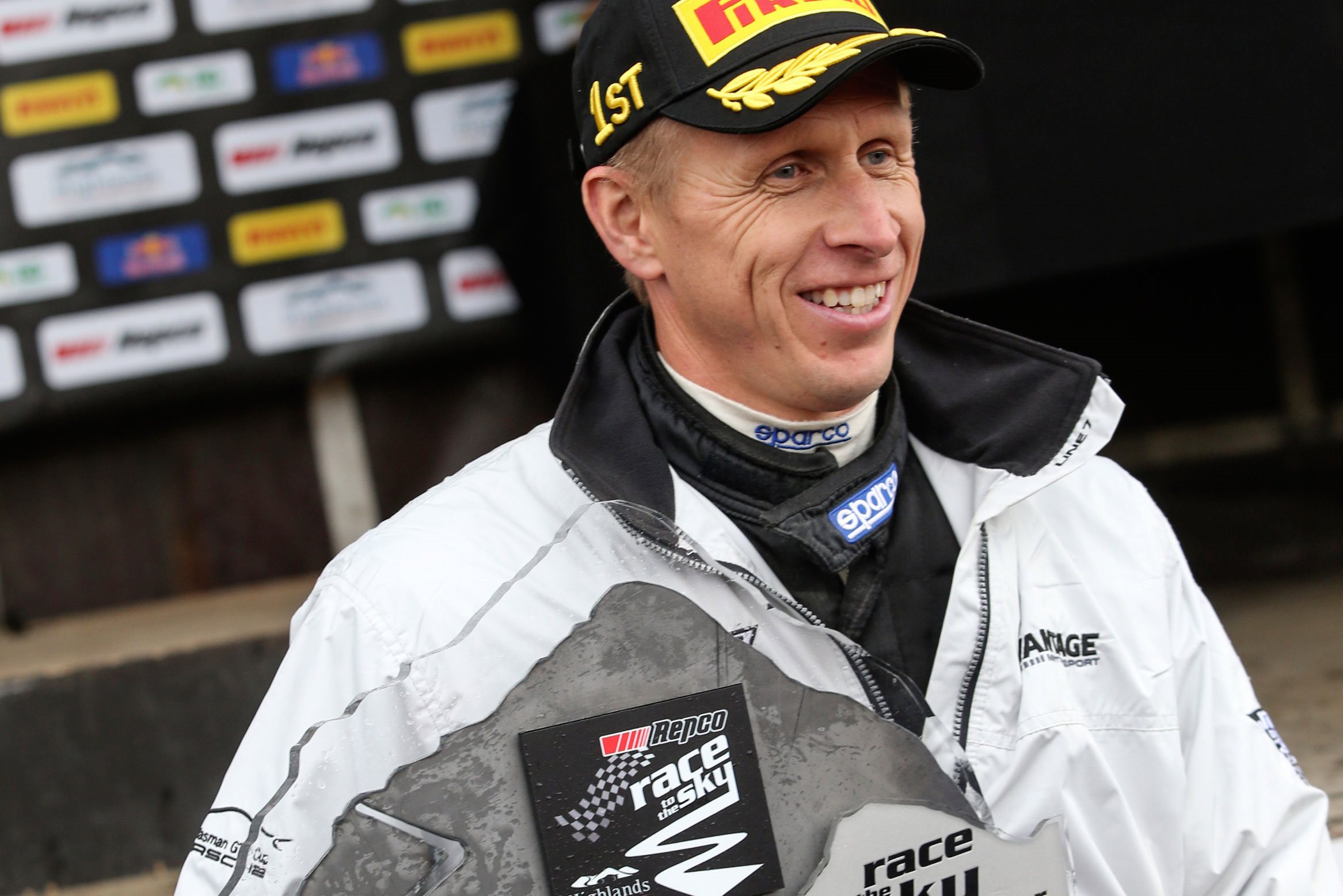 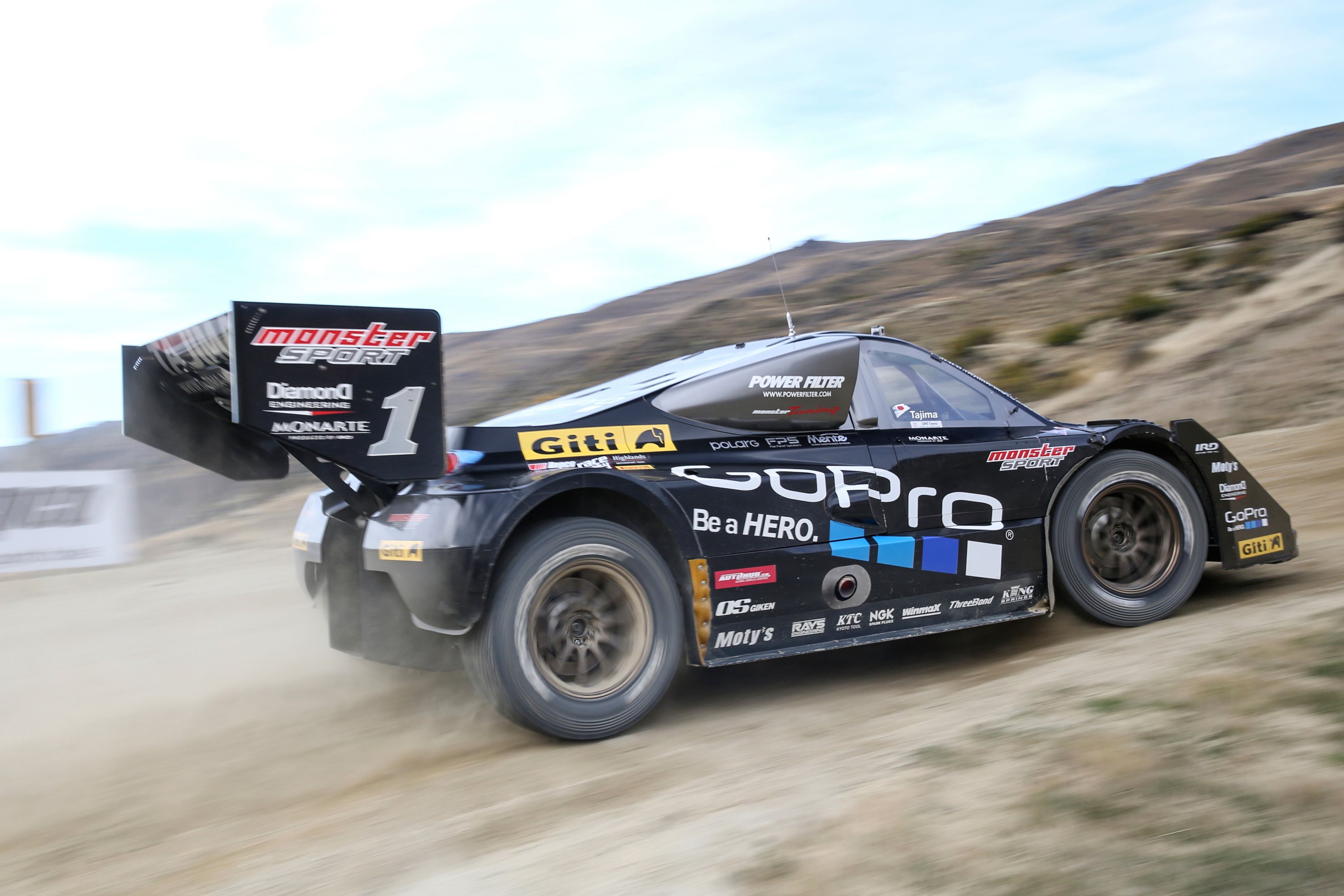