Pending final design plans, this will see a 3.6km race track built to FIA Grade 2 specification, like The Bend or Sydney Motorsport Park, that can host categories like Supercars.

As MOTOR originally reported last year on this story, the 128 hectare site will also host pit facilities, a driver education centre, multiple-storey hotel and even a shooting range.

The plan is to also build a drifting, karting and Rallycross track, while a motorcyle and auto club will also use two smaller lots placed on the land.

In the end, only 12 submissions were made against the project, including one petition from a nearby housing estate, while 853 submissions pledged support for it to go ahead. 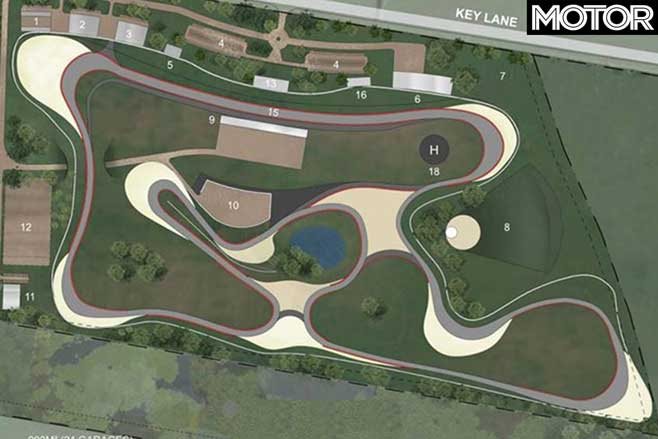 Other community stakeholders such as the Environmental Protection Agency and Department of Transport also supported the project with only a few recommendations.

Councillor Brett Owen during the meeting announced that “motorsports is a legitimate recreation in our shire that has, in my opinion, been forgotten about for a long time.”

“It’s been 15 years in relation to this sit to get where we are now,” he said.

“Council purchased 335 McGregor Road back in 2004 and now the planning process is before us.”

"We have our community motorsports groups and have a history of trying to find a permanent home. And the council keeps that front of mind."

Edit: since publication we've reached out to the project leaders for comment on whether funding has been secured.

This article originally stated that a drag "straight" was planned, but track designers Apex Circuit Design have since confirmed that there "is not enough space for a drag strip and all of the associated safety infrastructure on site". 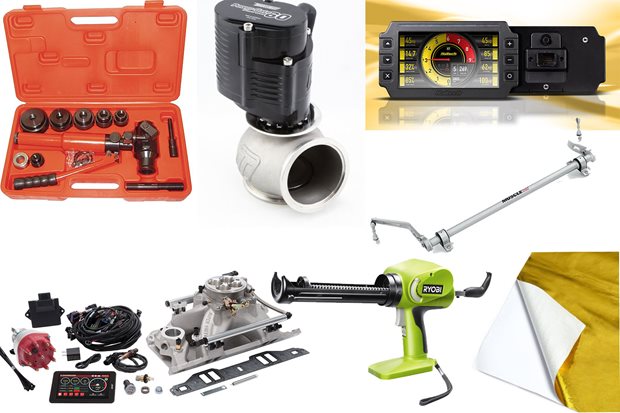