A SPATE of destructive crashes brought chaos to the 24 Hours of Spa before the survivors got down to the business of coming out on top – and, to the surprise of few, Audi reigned supreme in yet another sports car enduro.

Four Audi R8 LMS rockets finished in the top five, but they were almost upstaged by a BMW.

The winning outfit was the pole-winning #1 Audi run by the Belgian Audi Club Team WRT and shared by Laurens Vanthoor, Rene Rast and Markus Winkelhock.

Rast made the decisive move with 15 minutes of the 24 hours remaining, passing the leading BMW. The # 1 Audi and # 77 BMW had duelled throughout, exchanging the lead every hour during the pit-stop phasing.

The Spa triumph marks the third 24-hour grind taken by Audi this year, coming after wins at Le Mans and Nurburgring.

The podium was completed by the #3 Audi R8 LMS ultra in the hands of Christopher Mies/Frank Stippler/James Nash.

No fewer than four safety car periods interrupted the first three hours in what was a challenging start to this year’s twice-around-the-clock Belgian classic, these days a race exclusively for GT3 cars.

Then around the five-hour mark, while the cars were behind the safety car, the race was red-flagged following a significant incident between two Ferrari 458 Italias near Stavelot.

The race was stopped because the air ambulance was called to transport British driver Marcus Mahy to hospital. Australian Liam Talbot was sharing the Ferrari with Mahy.

The larger-than-usual Australian contingent was boosted by the presence of several high-profile drivers keen to add to their international portfolio in light of the limited opportunities to use their passports in V8 Supercars.

Speedster Shane van Gisbergen’s introduction to the Spa 24 Hours will have to wait at least another 12 months after his co-driver Tim Mullen was involved in a heavy shunt in just the second hour. The #101 Von Ryan Racing McLaren was demolished just as racing resumed after a safety car period.

The all-Australian Lamborghini team of Steven Richards/Steve Owen/David Russell/Roger Lago ran in the top 30 in the first half but was sidelined with electrical problems.

NASCAR at the Brickyard

Marcos Ambrose is still looking for the NASCAR Sprint Cup win that will secure him a slot in the Chase for the 2014 championship.

The Aussie couldn’t get close at Indianapolis in Sunday’s Brickyard 400, won for the fifth time by evergreen Jeff Gordon.

Ambrose finished 22nd, on the lead lap, after qualifying mid-grid but starting at the back after a transmission swap.

THE Bathurst 1000 win by Dick Johnson and John Bowe in 1994 is to be commemorated at Mount Panorama in October when DJR’s current Ford hits the track wearing a special retro livery to celebrate the 20th anniversary of the victory remembered as the team’s best ever.

With such great memories, it was an easy decision to take the yellow, blue and red presentation into the 2014 Bathurst 1000 race.

Neatly, there will be a Johnson in the famous #17 Ford, with part-timer Steven – Dick’s son – stepping back into the seat alongside V8 Supercars regular David Wall.

WHILE Andretti Formula E continues to evaluate candidates for its second full-time driver in the new global FIA all-electric racing series, the American team recently called up one of its own from its broader stateside outfit.

Following a fine fourth on the streets of Toronto, Indy Lights rookie Matthew Brabham made his way across the Atlantic to visit with the team at its headquarters at Donington Park, where the Indianapolis-based 20-year-old took a tour of the team’s new facilities.

There he met with team members and had the opportunity to have a look at the innovative electric cars up close, even squeezing in a few test laps in the Spark Renault SRT-01E.

The third-generation racer said: "The Formula E car is very interesting and complex and I think it has a great future ahead, and it was a lot of fun, so a big thank you to the team.”

"Matty has a bright racing future ahead of him," said team boss Michael Andretti, who also has world champion breeding, being the son of Mario.

"He's done a great job for us in Pro Mazda and Indy Lights. We're very much enjoying having him as a part of the Andretti team and look forward to being a part of his developing career."

“As one of our drivers, we were happy to have him visit Donington and learn more about Formula E.”

Next up for the United Fiber & Data/Mazdaspeed driver, currently fourth in the Indy Lights championship, is a double-header race weekend at Mid-Ohio next weekend.

BUOYED by the rich history of Aussies in the Suzuka Eight Hour, seven riders from Oz lined up for the 37th running of Japan’s biggest motorcycle race.

And a bunch of them finished in the top 10 while one of our boys grabbed a place on the podium in second, less than one minute behind the winning Honda CBR1000RR of Takumi Takahashi/Leon Haslam/Michael van der Mark. The same team and riders also won the previous year.

Second was the Yoshimura Suzuki of Takuya Tsuda (who started from pole position), Australian Josh Waters and Randy de Puniet.

“It was really crazy weather conditions; sunny and then heavy rain,” said Waters.

“It was totally unpredictable throughout the race, lots of safety cars, but I am sure we did our best today.”

Team Kagayama completed the podium with Noriyuki Haga, Dominique Aergerter and Yukio Kagayama. They just managed to keep the Monster Energy Yamaha of Katsuyuki Nakasuga and Aussies Broc Parkes and Josh Brookes out of third.

The eventful race was something of a crashorama right to the end. Rain storms didn’t help, delaying the start and then returning mid-race to create more havoc. 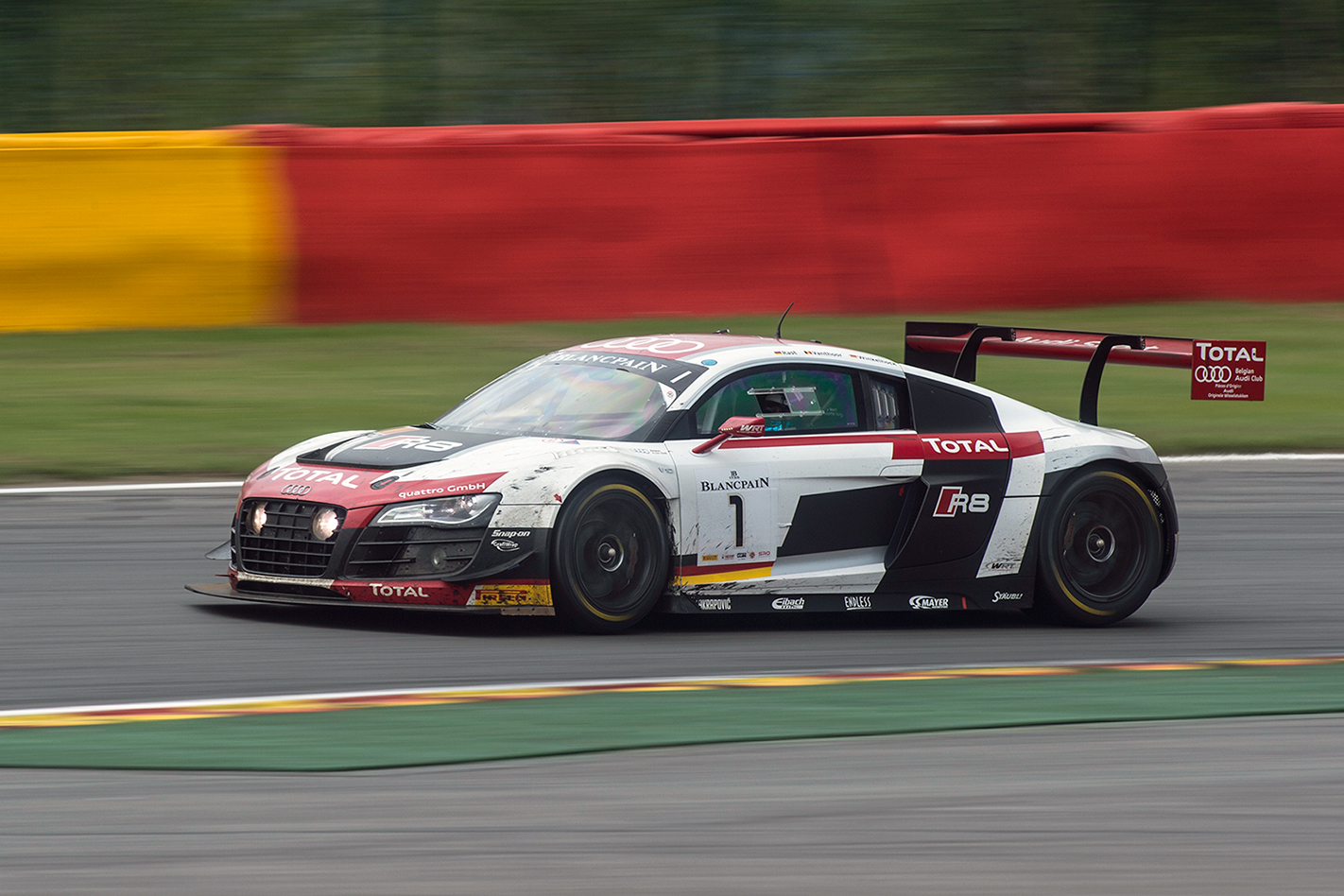 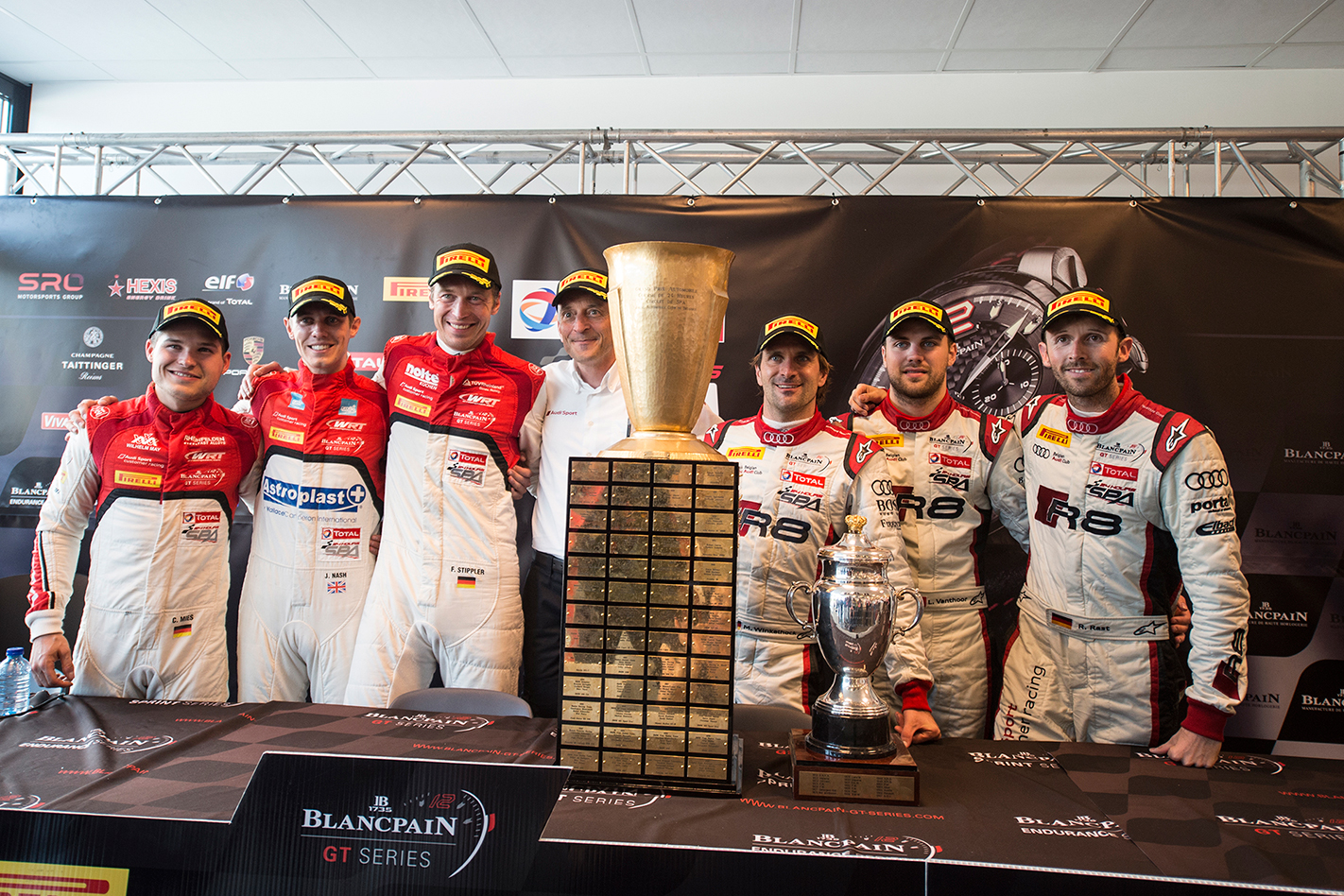 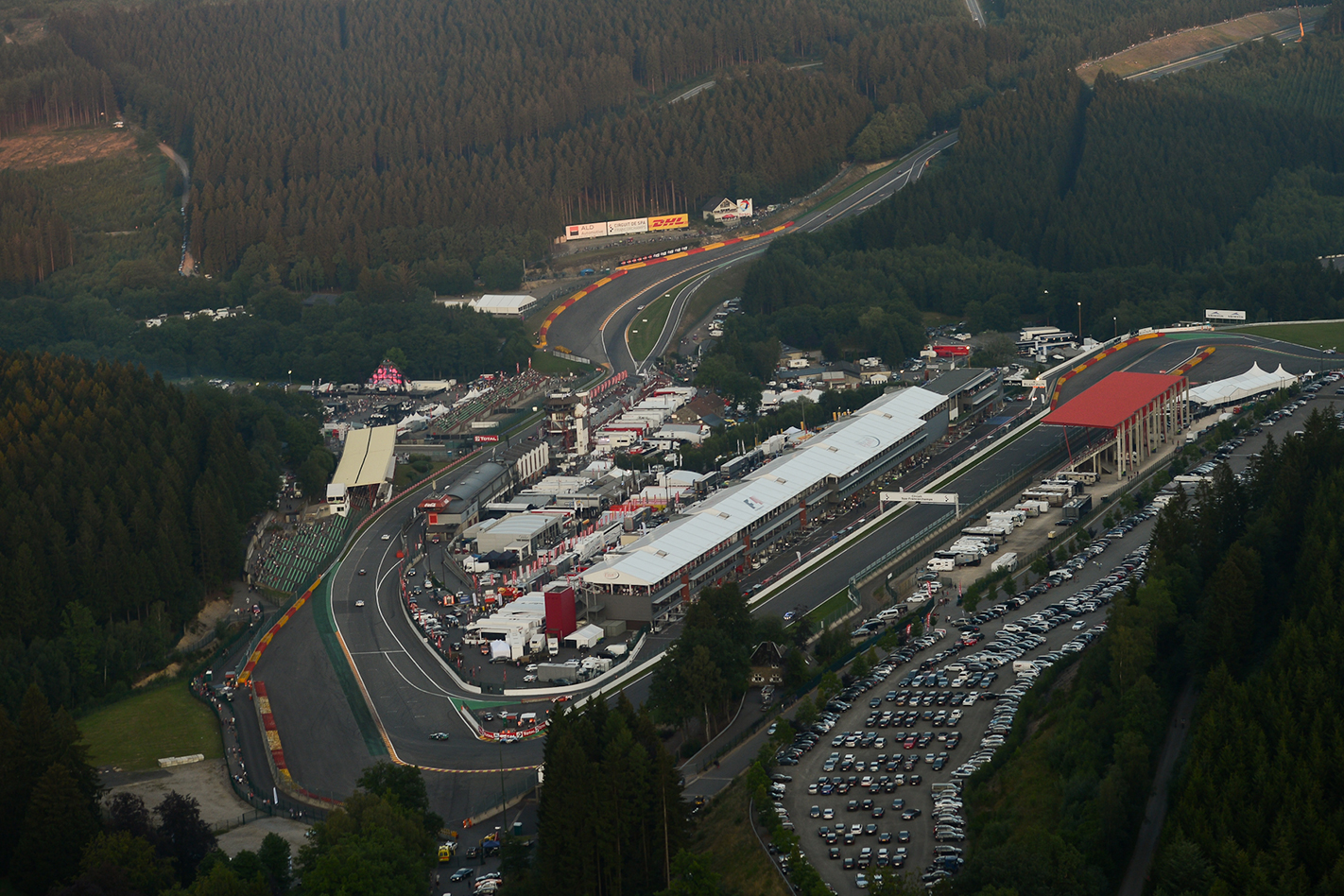 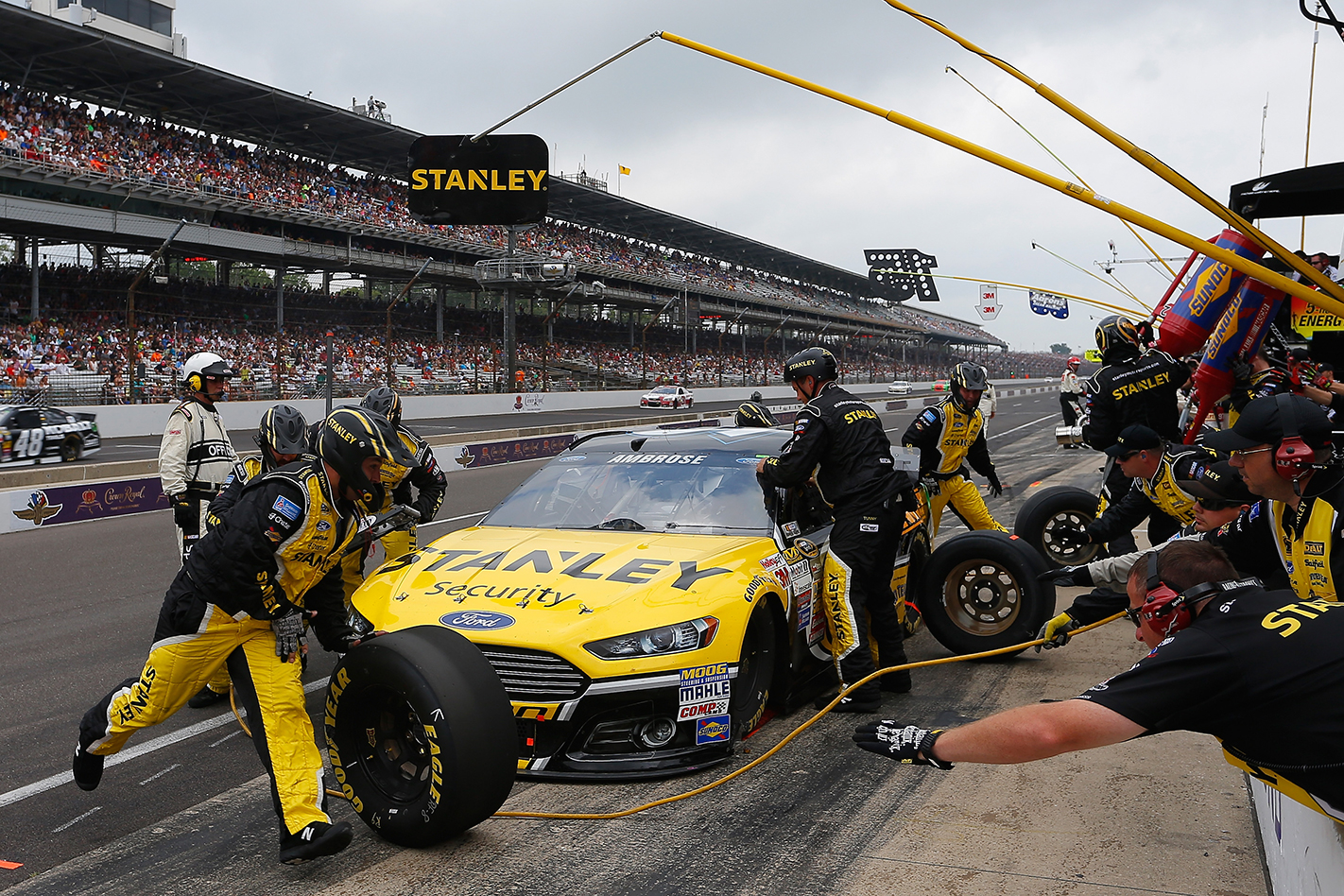 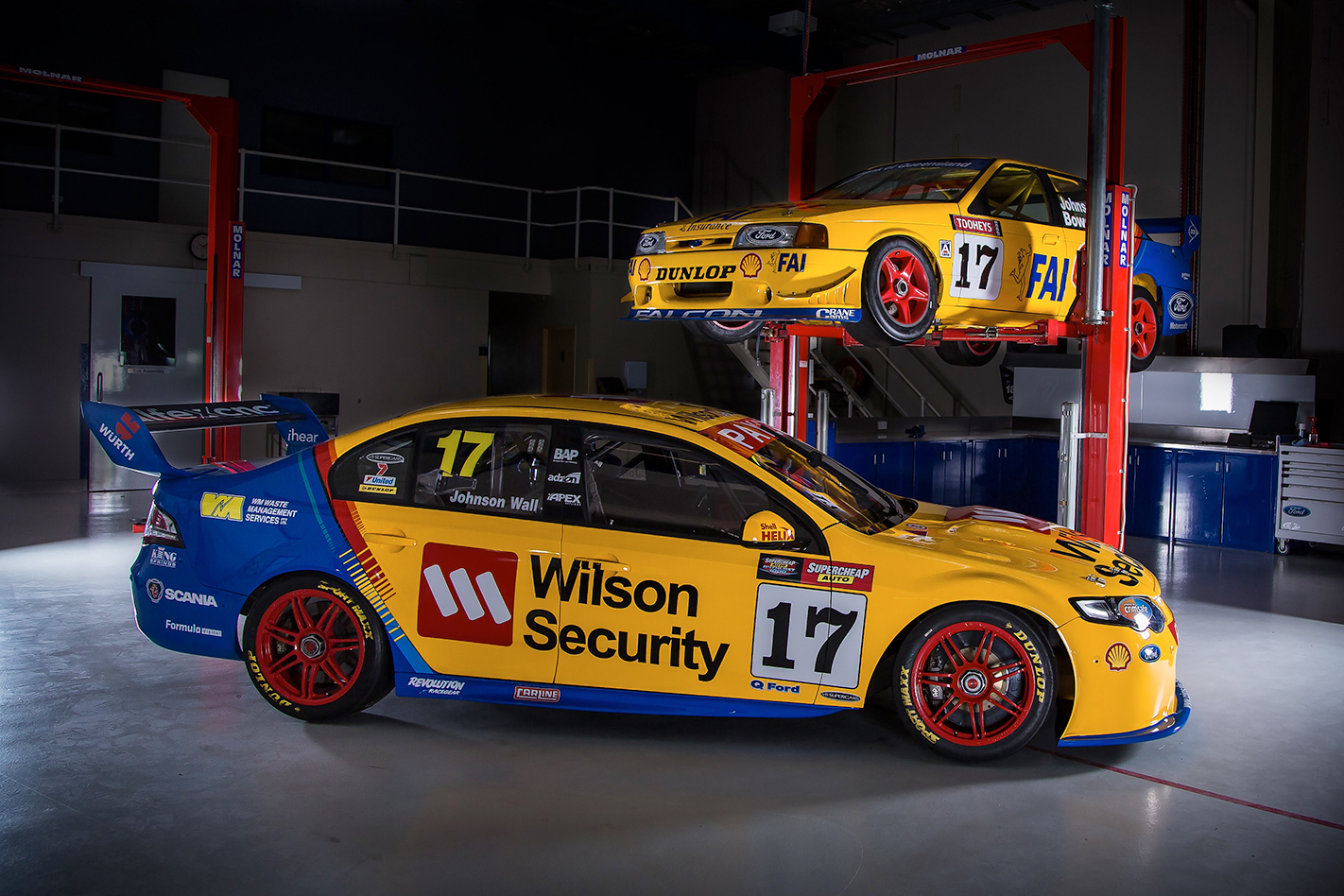 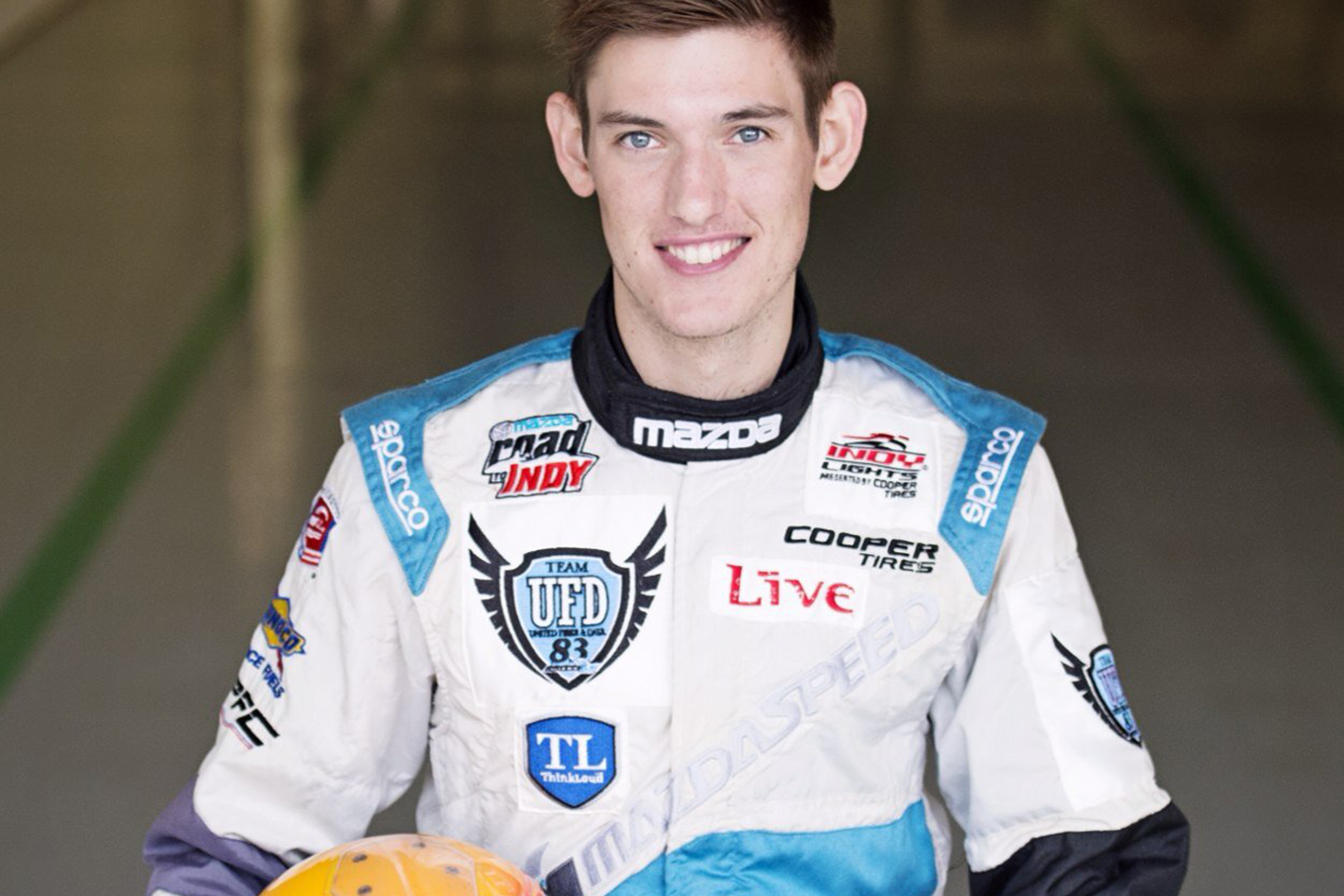 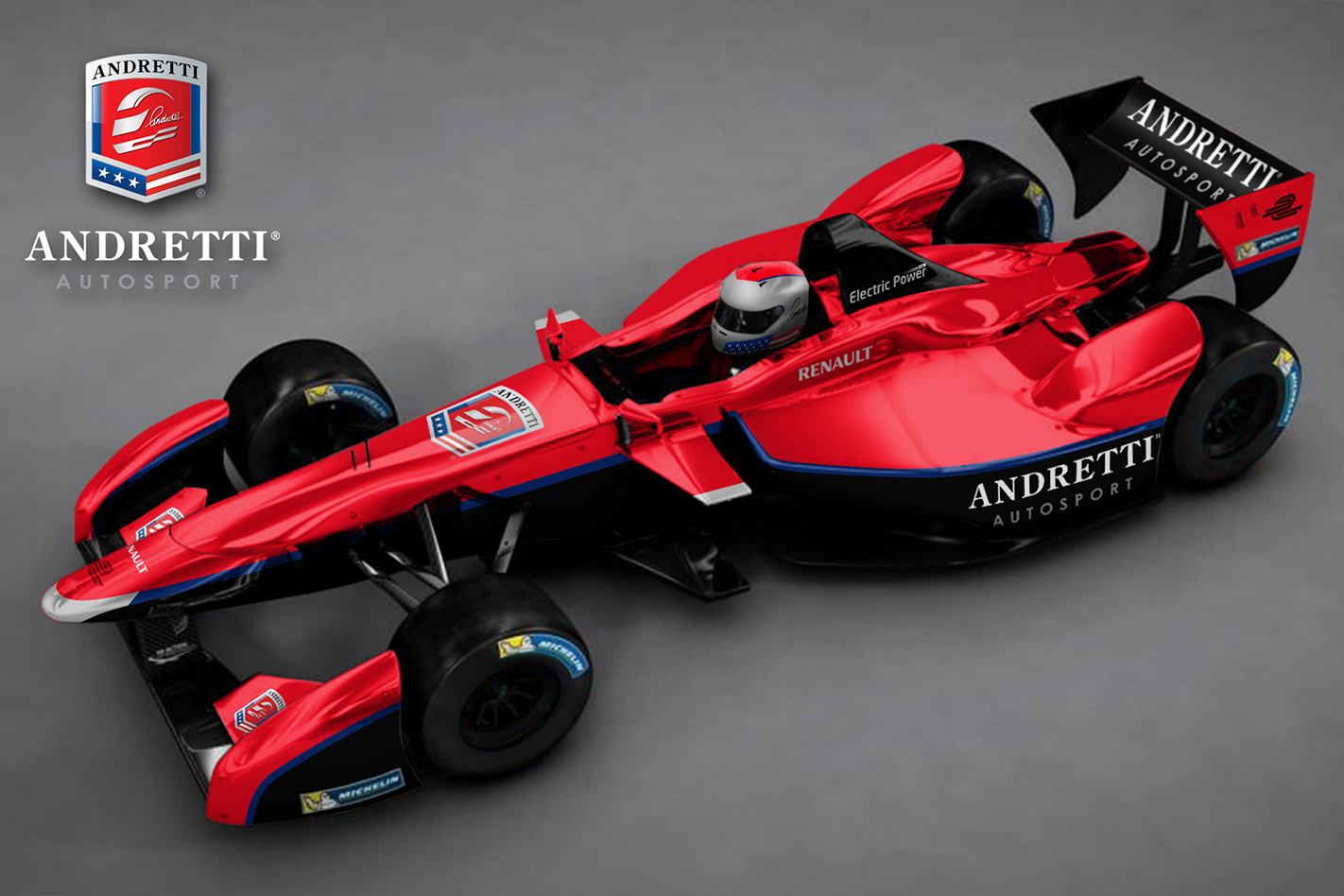 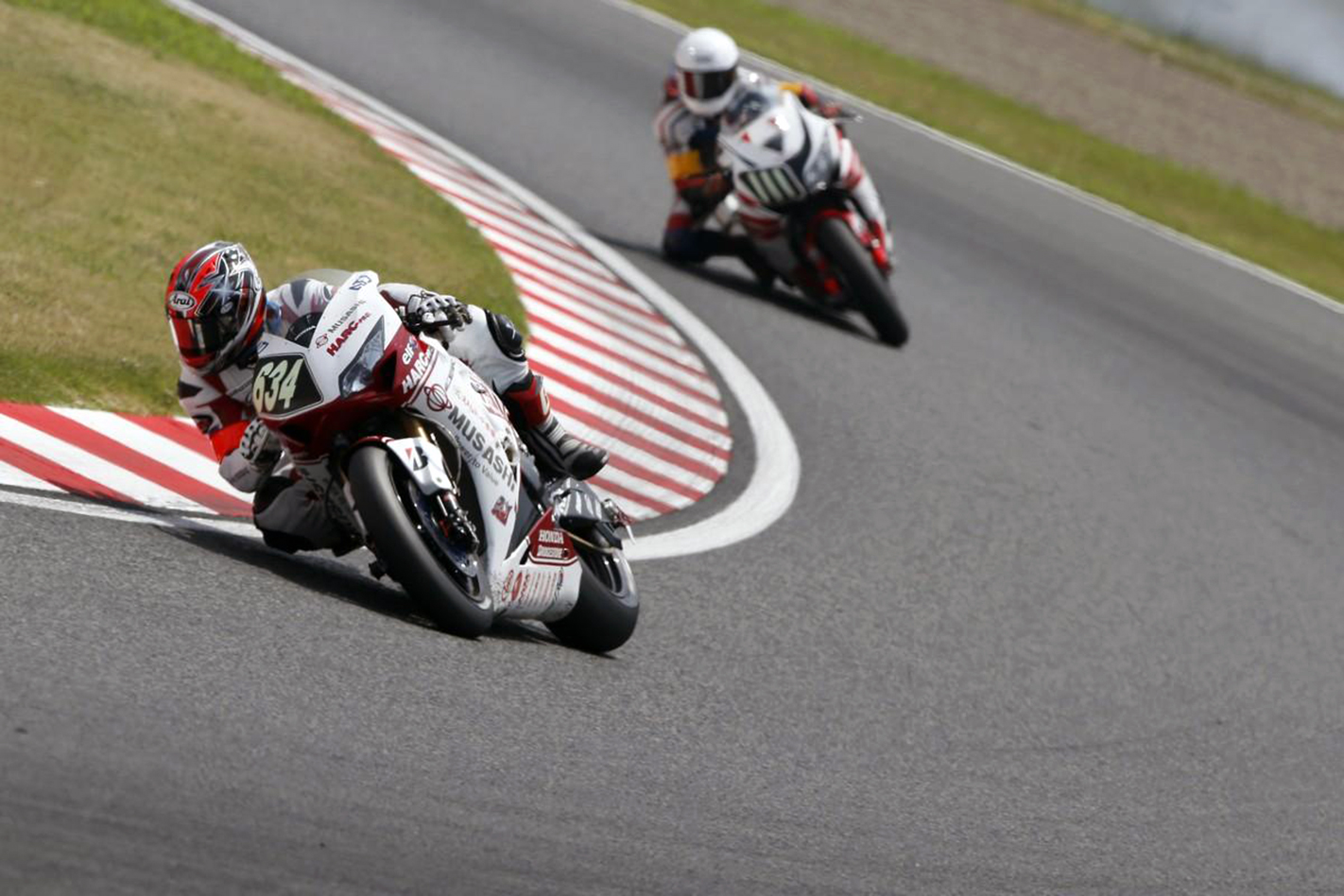