NISSAN Australia has thrown its weight behind its commitment to staying in V8 Supercars, saying that despite paring back its new-car showroom to bolster its finances, it can still afford to go racing.

The Japanese brand announced last week that it would take the next step in a showroom shakeup of underperforming and ageing models that was started in 2014, saying it would axe the Nissan Micra city runabout, Pulsar small hatch and Y61 Patrol off-roader by the end of this year. It has already dropped the slow-selling Almera sedan from Australian showrooms, and passed on the new-generation Murano because it could not build a viable business case for the mid-size SUV.

However, Nissan Australia chief executive Richard Emery said the rationalisation of its passenger car and SUV range – which he said was necessary to improve the company’s bottom line – would not affect its participation in motorsport.

“I can afford to go V8 racing, so it [the decision to keep participating in V8 Supercars] is not a money decision,” Emery told Wheels. “It’s a philosophical decision about what’s right for the brand, and what are the sorts of things we’re going to do.”

Emery revealed Nissan was in talks with Japan over the future of its V8 Supercars investment, believed to be costing the carmaker several million dollars a year to fund Nissan Motorsport’s campaign for its Nissan Altima sedans.

According to Emery, motorsport was a “bloody important” part of Nissan’s heritage, both here and internationally.

“It’s in our DNA. We’re celebrating 50 years of Nissan Australia this year since we were incorporated in 1966, and one of the first things we did back in 1966 was go motor racing.

“So we’ve been in and around the sport both on the track and rallying throughout that time – until they changed the rules to not let us race.” 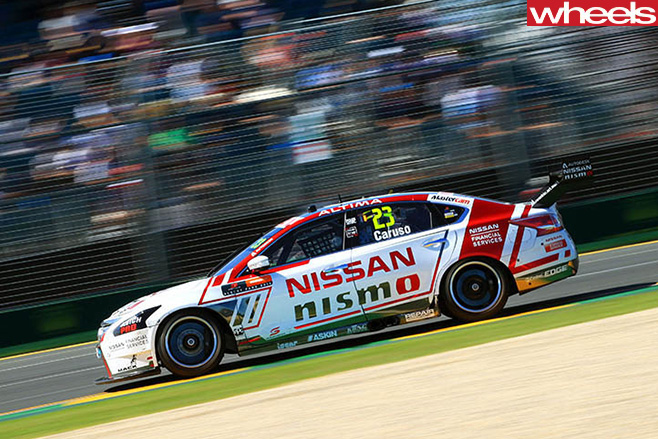 Emery said the V8 Supercars investment was part of Nissan Australia’s focus on longer-term decisions about the brand, necessary after a few short-term forays into sponsorships didn’t fire for the company.

“I think motorsport needs to be part of our platform, and I see we’re working with Japan to make sure that’s aligned with everything they want to do from a global motorsport perspective,” he said.

“Because it is critically important for me that whatever we choose to do going forward is supported by all the key stakeholders in the business.

“And that wasn’t necessarily the case when this program was borne out four or five years ago.”

The news comes as the competition brings in a name change, dropping the “V8” component as the sport picks up Virgin Australia as a naming rights sponsor. Instead, from July it will simply be known as the “Supercars Series”, opening the door to an expanded competition from 2017 on that will allow different body shapes and powertrains to the V8-engined sedans that have defined the sport for the past few decades.

Meanwhile, Malaysian media is reporting that the KL City Grand Prix – where the pick of the V8 Supercars fleet is expected to debut a championship round race to try and broaden the sport’s appeal beyond Australia – “won’t be held” this year as organisers fight over ownership of the event.

Business publication The Edge reported yesterday that organisers were squabbling over the potential $200 million windfall from the event, which was to have run for a decade.

V8 Supercars teams were to have flown over to Malaysia in August to attend the event. Organisers had penned a deal to hold the championship round for the next four years. 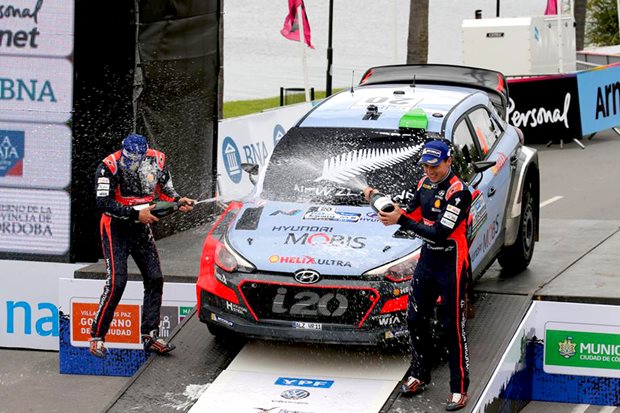 Motorsport wrap: First ever win for a Kiwi in the WRC, Van Gisbergen wins at Monza and Rossi dominates – it’s your weekly motorsport wrap 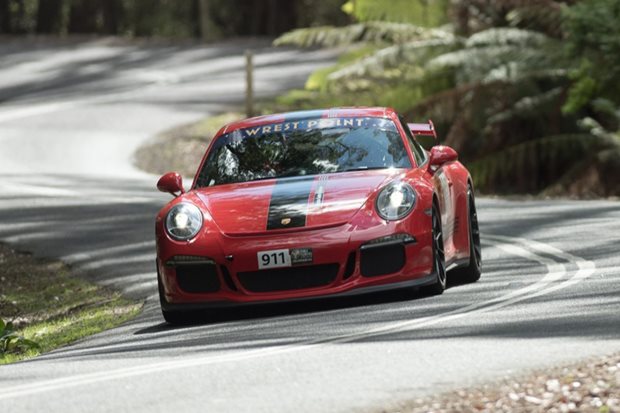 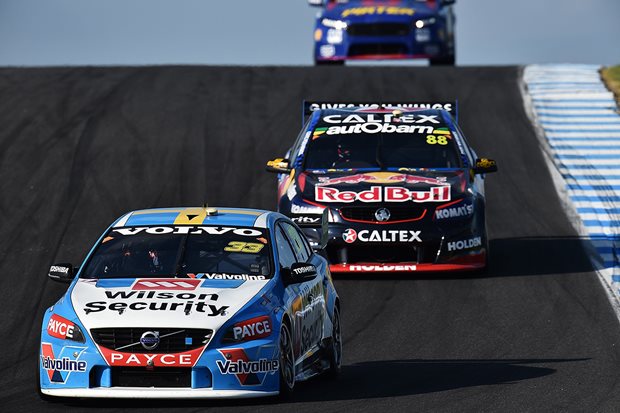