The men from Stuttgart repeat history, qualifying 1-2 for the 24 Hour epic

PORSCHE has locked out the front row for this weekend’s 24 Hours of Le Mans.

Neel Jani scored back-to-back pole positions after rain washed out most of the final qualifying session.

After erratic weather hampered Thursday’s sessions, the time stood as the best of the field. 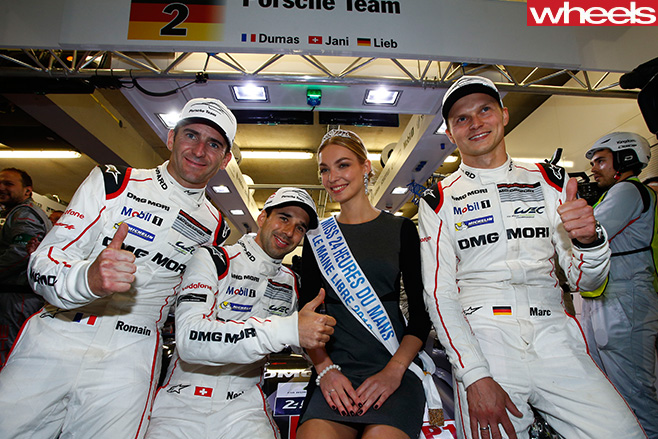 Jani and teammates Romain Dumas and Marc Lieb will start alongside the #1 919 of Timo Berhnhard, Brendon Hartley, and Mark Webber.

The Porsche lockout means the front row is identical to the start of the 2015 race – won by a third Porsche entry which included Formula 1 driver Nico Hulkenberg, as well as Earl Bamber and Nick Tandy.

Toyota locked out the second row for 2016, with its TS050 hybrids proving to be a significant improvement on last year’s cars. 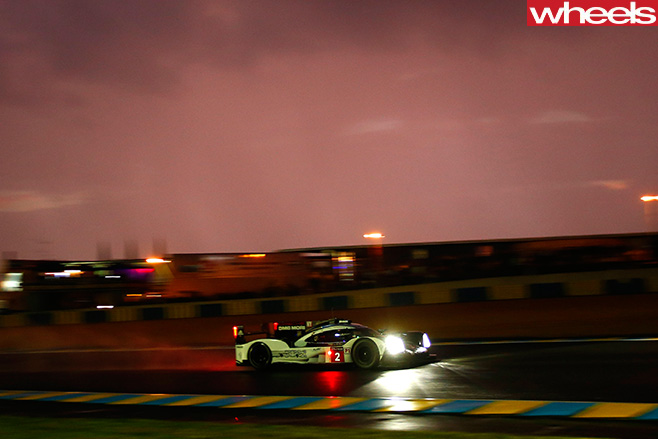 The #6 Toyota will start third, ahead of its #5 sister car, with a best qualifying time just over a second off the pace of the pole-sitter.

Kamui Kobayashi was the fastest in the final wet qualifying session in the #6 TS050, lapping the La Sarthe circuit in 3:50.934.

Audi had a horrid time in qualifying, with the #8 starting fifth, ahead of the #7 R18 e-tron quattro LMP1. 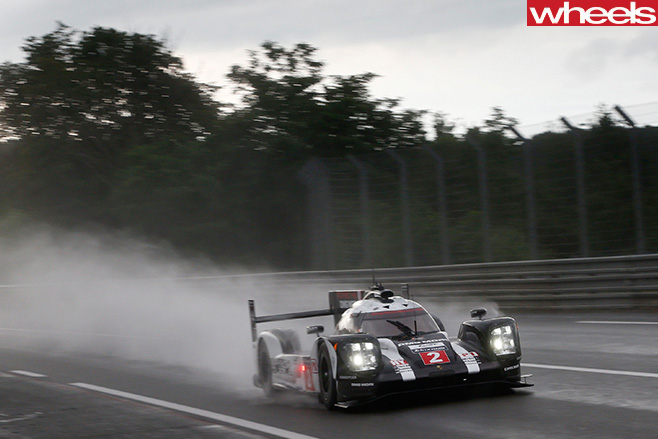 In GTE-Pro, Ford took a controversial 1-2-4-5 in its return to Le Mans as a factory team.

The GTs turned up the wick significantly in qualifying, prompting calls of sandbagging during Balance of Performance testing by competitors.

The #68 will start in pole for the class, while Australian Ryan Briscoe secured second with a 3:51.497. 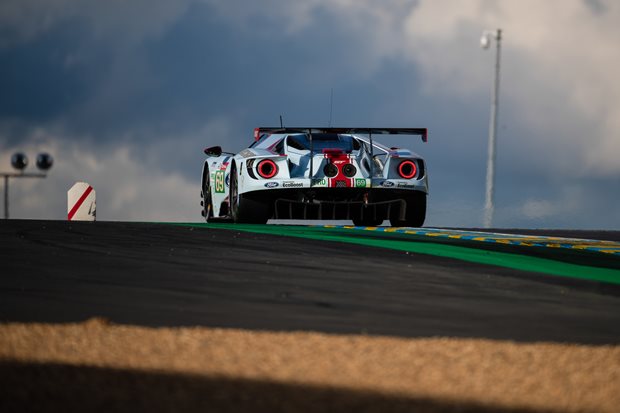 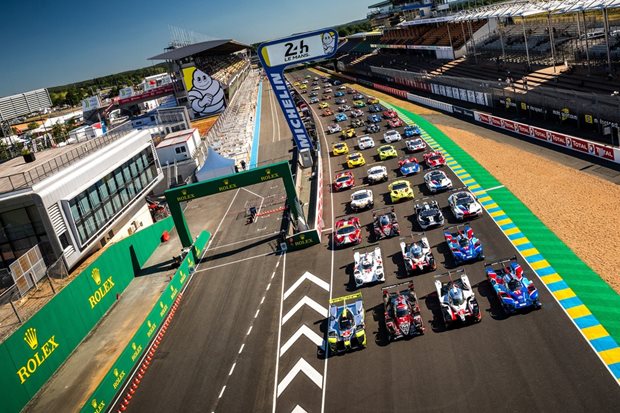 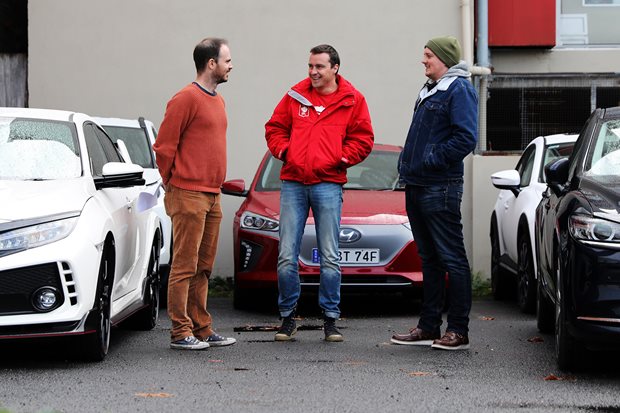