Look into the soul of this race car only if you dare. It’s darker than an event horizon, deep, twisted and snarling.

So menacing was its tendencies, that it pushed two of Supercars’ most skilled drivers to the limit, James Courtney and Garth Tander.

Known as WR 021, the Holden VF Commodore Supercar racer is now for sale through Lloyds Auctions.

Starting life in 2014, WR 021 was the sixth chassis built by Walkinshaw – then the factory-supported Holden Racing Team – for Supercars’ Car of the Future regulations. 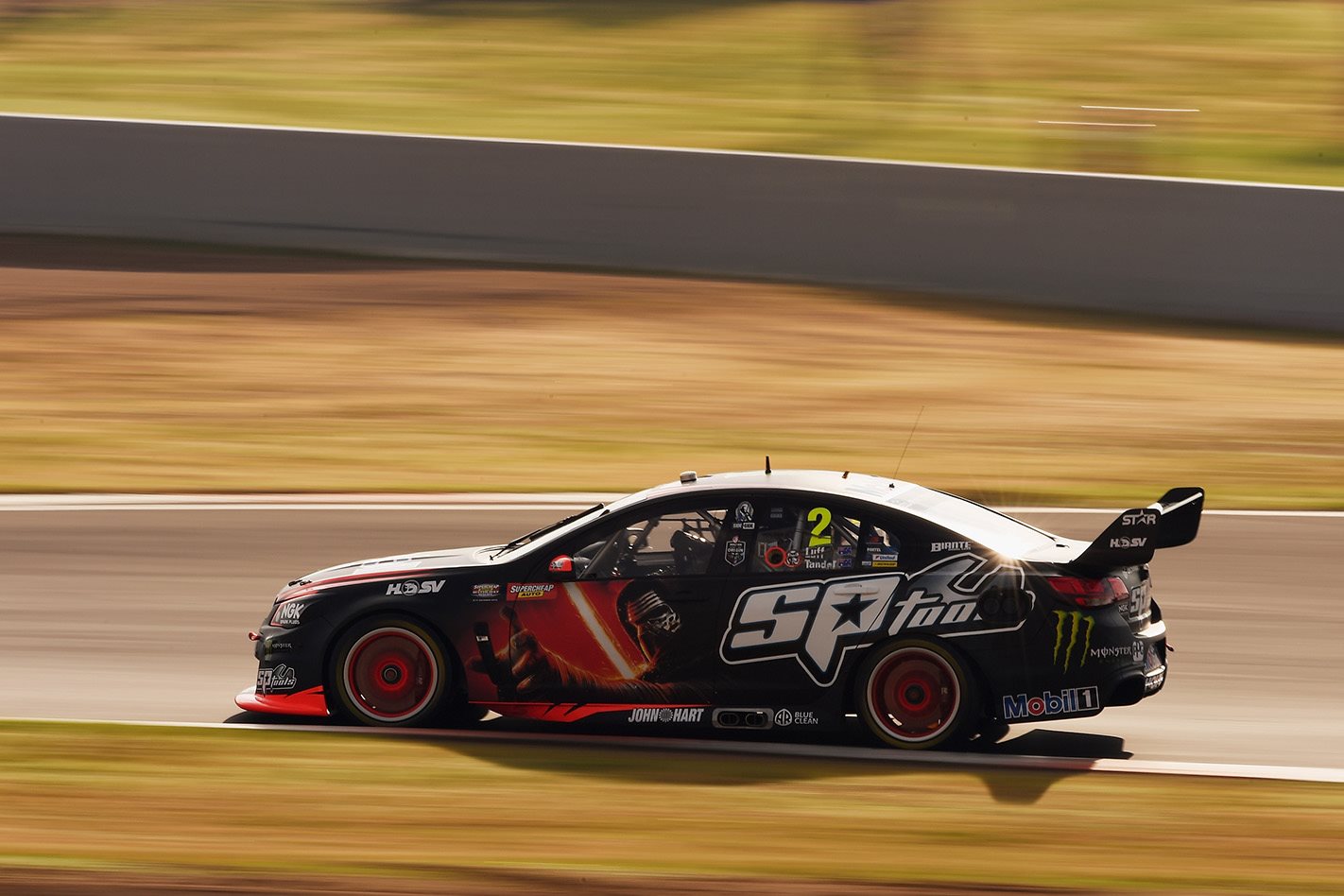 The car made its debut at the hands of Garth Tander at Sydney Motorsport Park that same year. At this point, it had not begun its turn to the dark side.

In its early racing career, WR 021 was just like any regular chassis, even claiming a podium at the 2014 Sandown 500. However, come October, things began to turn sour.

Read next: Why the Ford Mustang Supercar looks so bizarre

On the Saturday for that year’s Bathurst 1000, the chassis was involved in a big crash. Warren Luff was at the wheel when the car suffered a brake failure at the end of Mountain Straight, and he careened into Craig Lowndes. The significant damage meant the car was withdrawn from the Great Race. 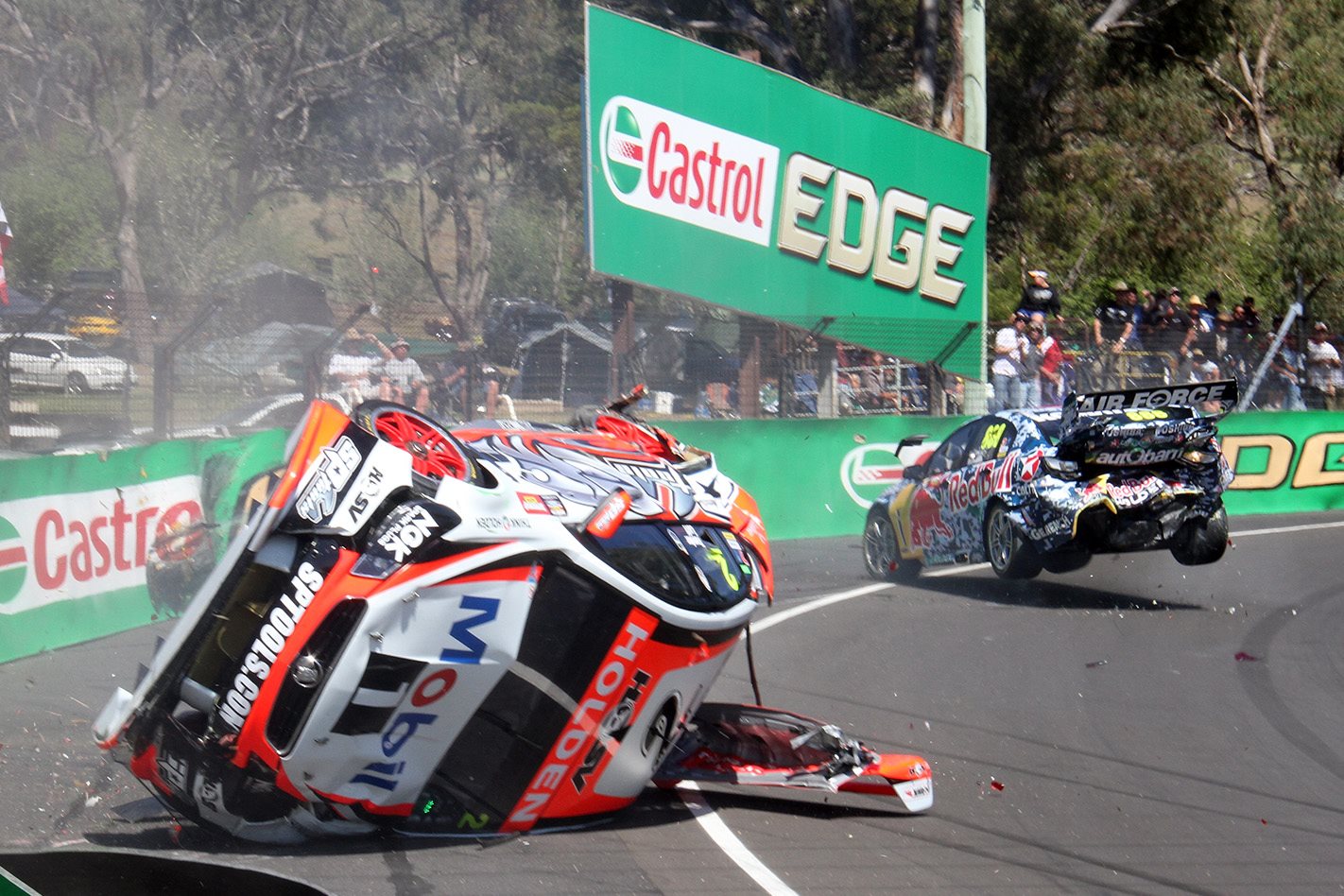 While it was thought that that chassis would be irreparable, it was eventually mended and returned to racing service. The next year it scored a Bathurst 1000 podium finish at the hands of Tander and Luff on the way to winning the 2015 Enduro Cup.

However, as its racing career continued into 2016, the chassis began to misbehave, and allegedly reacted unpredictably to set-up changes. It was then parked at the request of Tander, and relegated to duties as a spare chassis, and underwent a full rebuild in the ‘16/’17 off season.

Read next: This Bathurst comparison is the perfect display of a race car’s raw speed

When James Courtney’s primary chassis for 2017 (WR 022) was heavily damaged in a multi-car crash at Symmons Plains, the 2010 Supercars champion moved into WR 021. 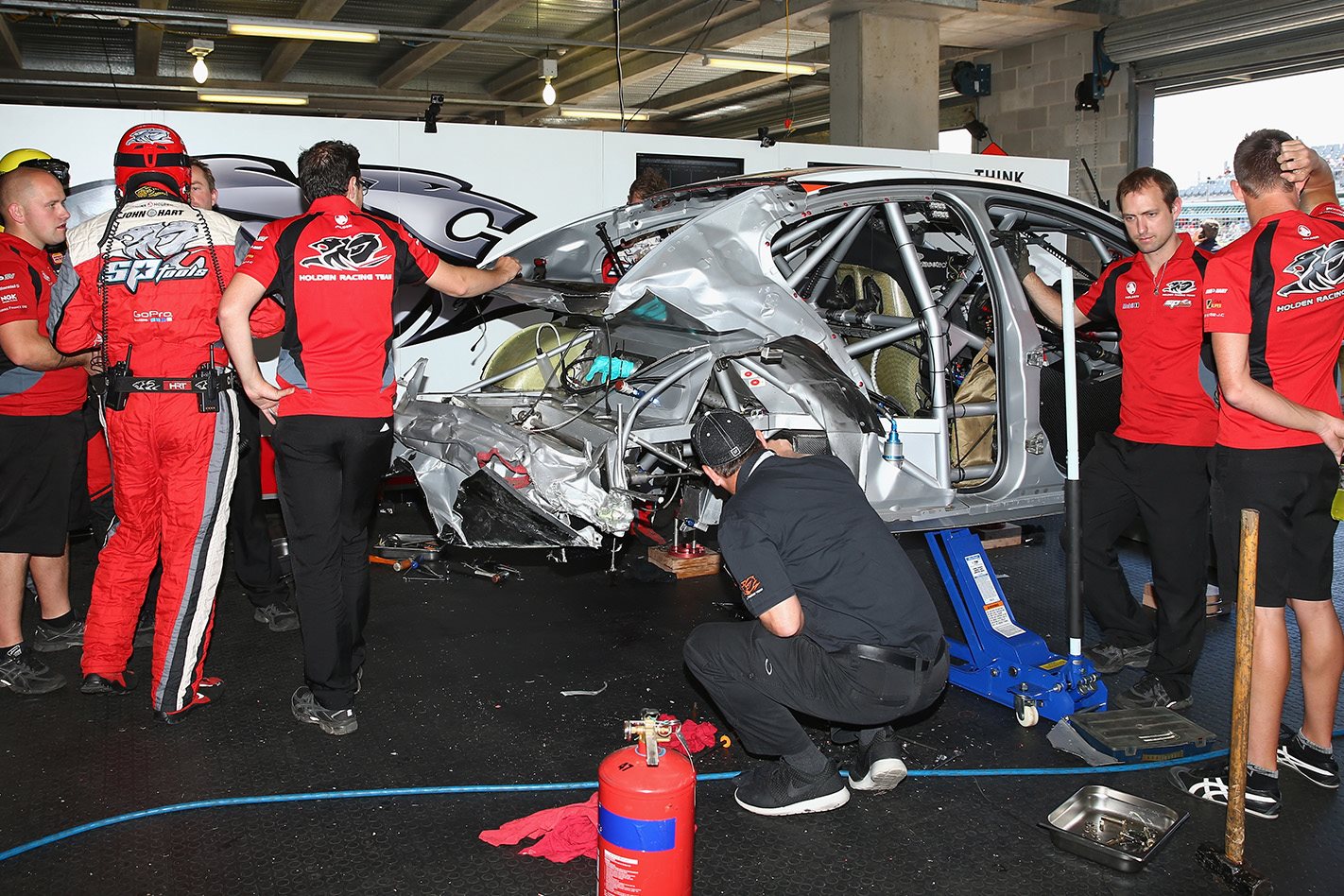 Courtney blamed WR 021 for a poor performance in Perth, stating “maybe Garth was right and maybe that car is possessed. Maybe someone here can come and perform an exorcism on it.” 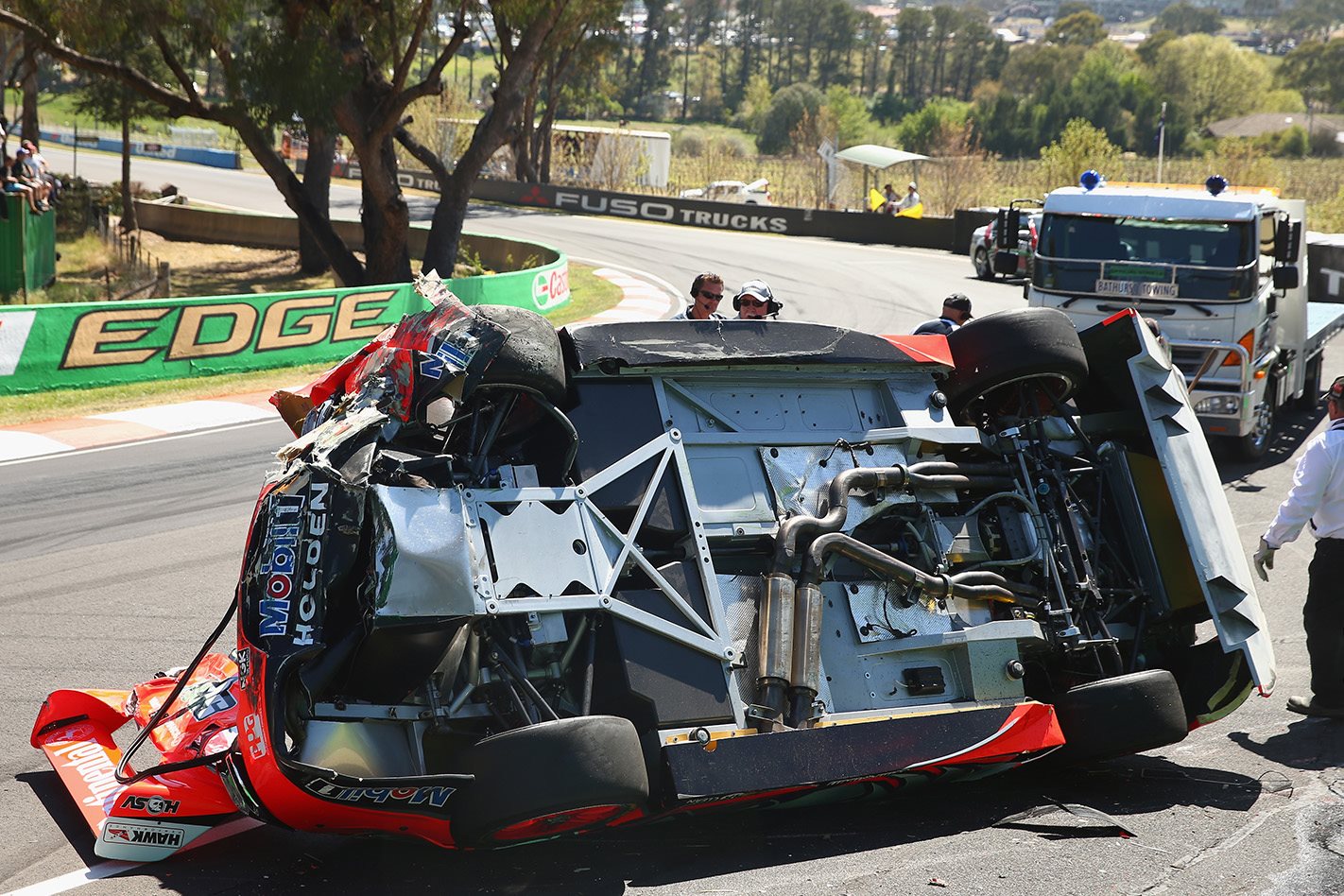 Walkinshaw will prep the car in any livery it raced in during its history, which included special colours for the Bathurst 1000.

The auction begins Monday 30th September at 6pm, though you can already start bidding online. At the time of writing the highest bid on WR 021 stood at $59,000.

If successful in winning the action, delivery for the car is slated for February 2020. 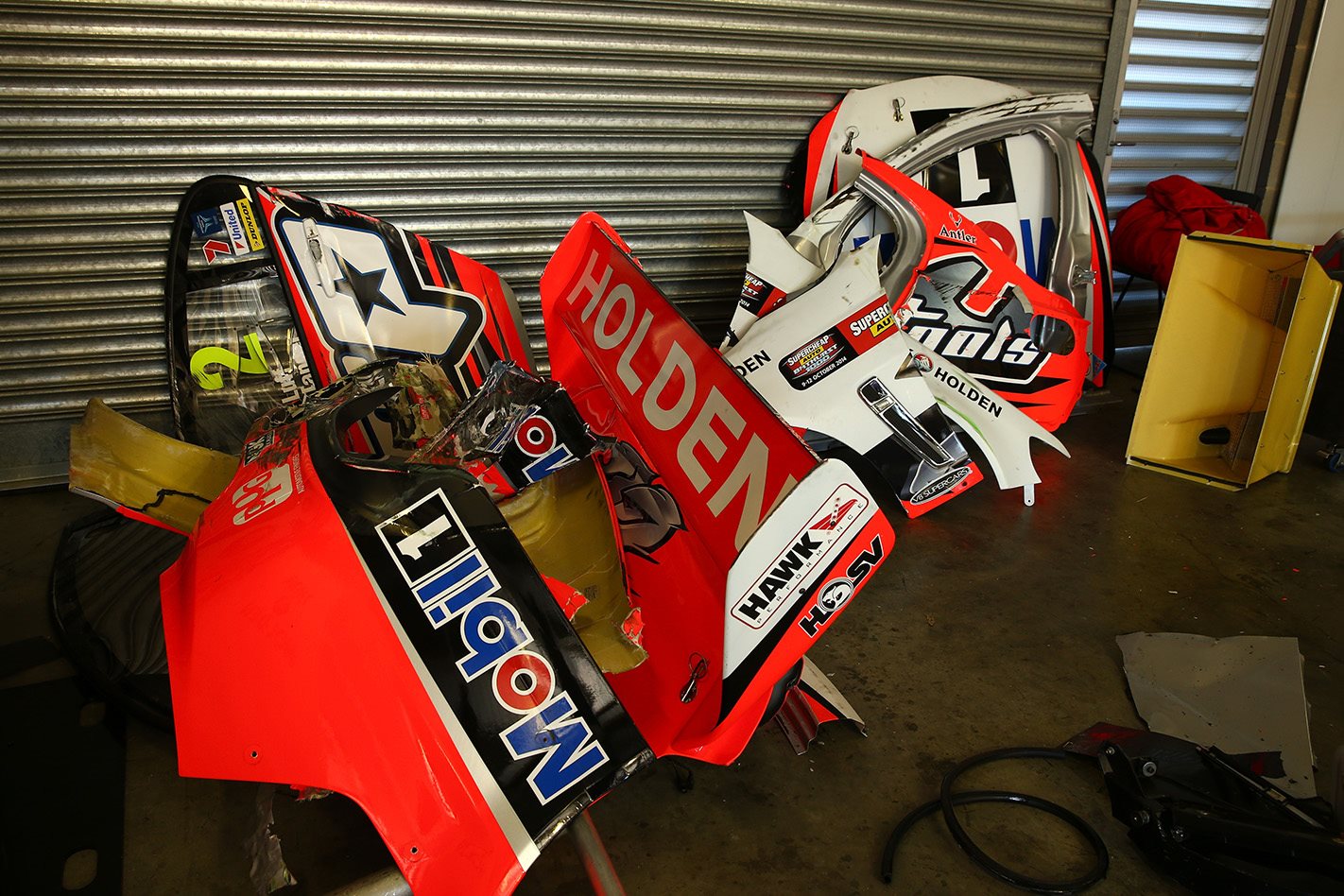 So, are you brave enough to buy this ‘possessed’ racer? 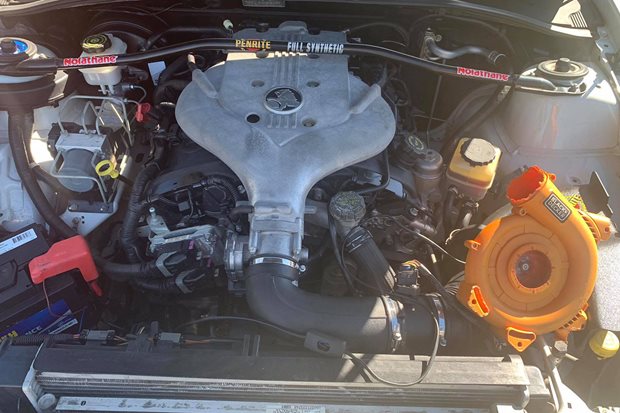